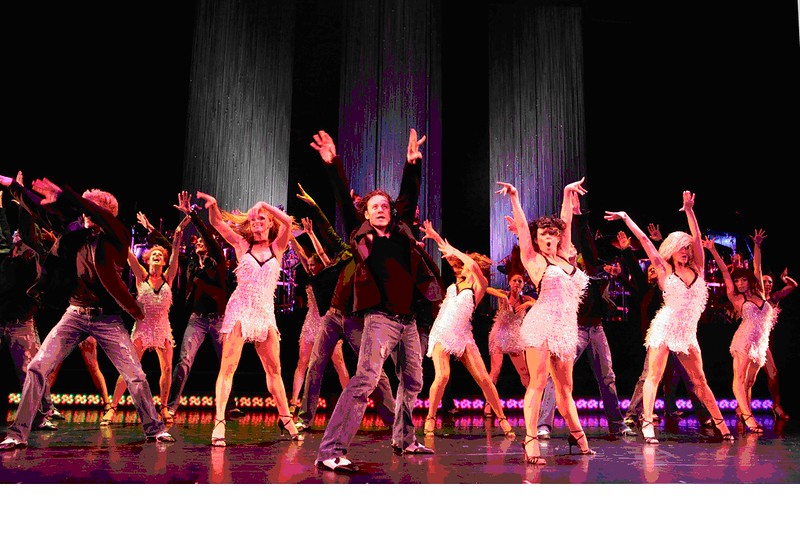 Explosive. If Burn the Floor could be described with one word, that word would be explosive.

The Marina Bay Sands Theatre was set ablaze when 24 of the world’s most distinguished international ballroom dancers took the stage. To say that they blew audiences away would be a gross understatement. The cast last performed in Singapore in 2006, and many fans, myself included, have been waiting anxiously for them to come back. When it was announced that Singapore would be the first stop on Burn the Floor’s multi-leg world tour, this writer may or may not have “squee-ed” in excitement. 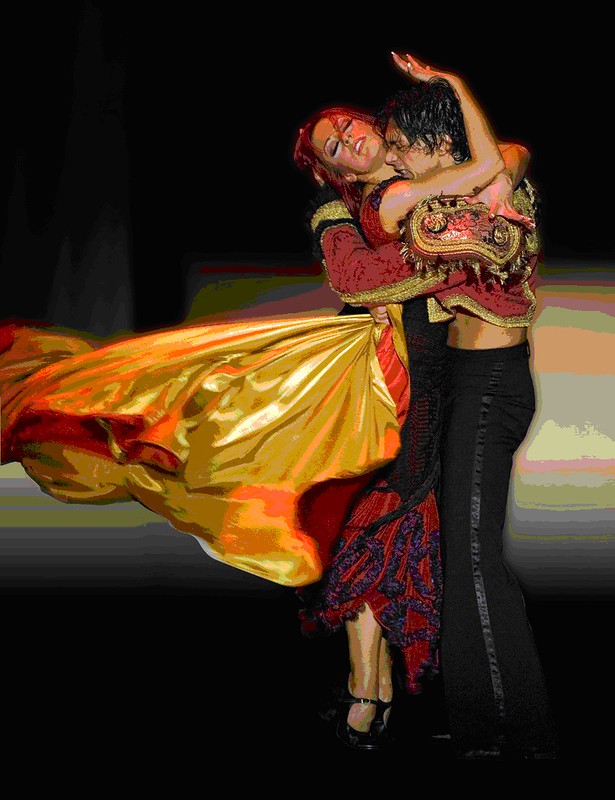 The majority of the dancers are international champions (the current company has won over 100 championship titles between them) and are big names in the Dancesport world, hailing from a multitude of Dancesport meccas such as Australia, the United States and Italy. There were even familiar faces from popular dance shows such as salsa dancer Janette Manrara from Season 5 of So You Think You Can Dance (SYTYCD). Even the people behind the scenes are ballroom stars. Jason Gilkinson, the creative director of the show, is also a notable ballroom choreographer both in the Dancesport community and on SYTYCD. He is best known for his fast Latin ballroom numbers, which is probably why the most impressive Burn the Floor sequences were the Latin ballroom ones. But that’s not to say the Standard ballroom dances were lacking in any way; this writer can safely say all of them were truly amazing.

From the passionate Tango and the elegant Viennese Waltz to the turbo-charged Jive and the rhythmical Cha-Cha, every number was executed to perfection, showing that all of the dancers are indeed masters of their craft. They took to the floor in sequence after sequence, showing no signs of fatigue or exhaustion despite performing for the better part of 2 hours. Add on singing by two extremely versatile vocalists as well as a couple of talented percussionists and you have an incredible spectacle of music and dance. 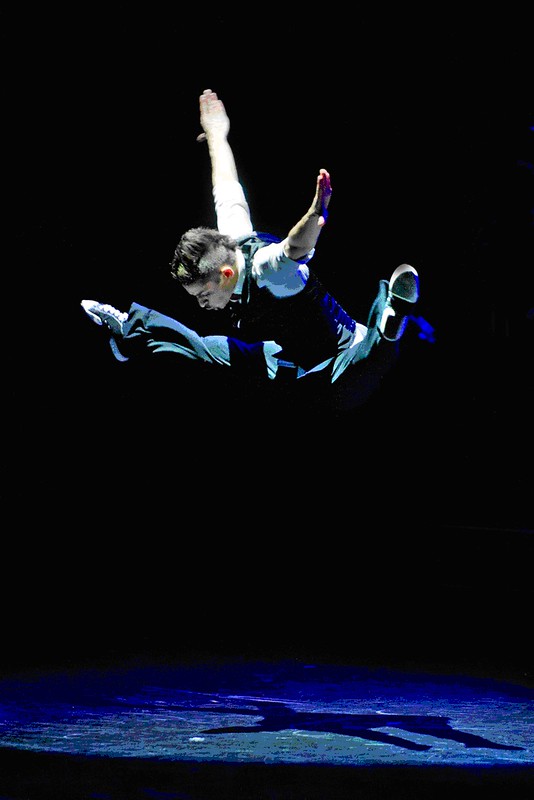 There was even some acting involved; Janette Manrara kicked off the show by interacting with the audience, playfully flirting with some lucky audience members and even cheekily kissing one. While I don’t imagine his date was too happy about that, the rest of the audience was thoroughly entertained and it served as a good warm up for the thrills and excitement ahead.

Throughout the show, the dancers supplemented the mood set by the music and style of dance with their on point facial expressions and intense chemistry. In one particularly memorable routine, a lone female dancer performed the sensual Rumba with 6 male dancers, exuding passion with every nuanced movement and shared gaze, making it one of the best sequences of the night. Another outstanding item was the group Samba. The sheer exuberance and vigor with which they danced was contagious, bringing the party atmosphere of Brazil’s Carnival to straight-laced Singapore. 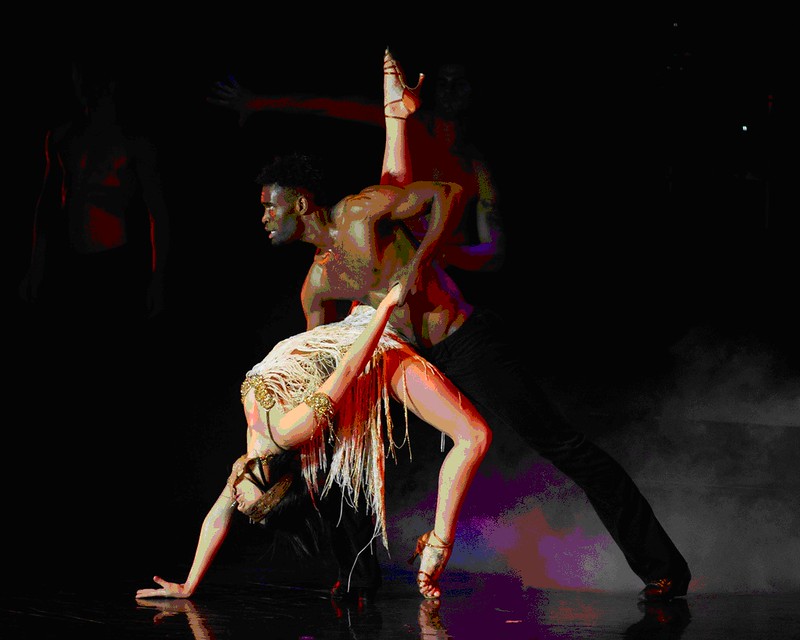 Despite my own efforts, I have to admit that the utter brilliance of Burn the Floor simply cannot be fully captured in words. It is only through first-hand experience that you will truly understand how mind-blowingly good the show is. After all, when you have the top ballroom dancers in the world dancing some 5 feet away from you (get good tickets) along with a flawlessly produced performance, it is nearly impossible to not be amazed. 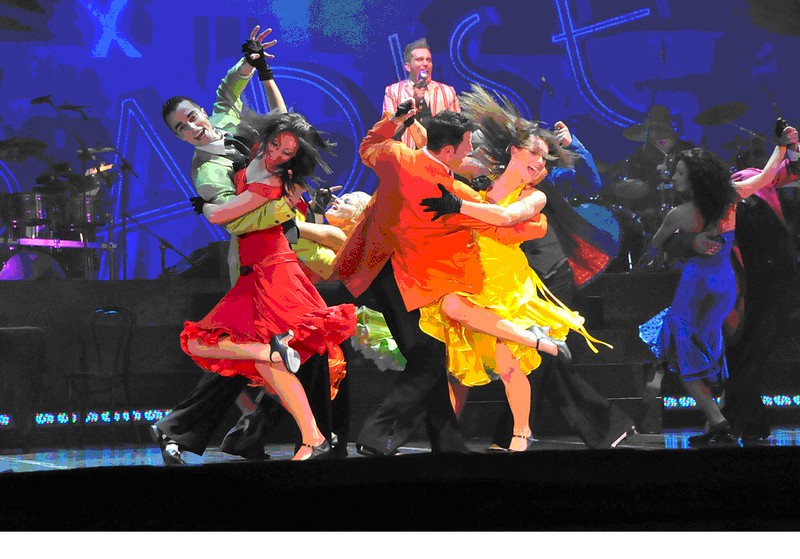 Although Burn the Floor ended its run here on the 14th and the cast is en route to Hong Kong, I don’t think you’ll have to wait another 6 years before you can catch it here again. 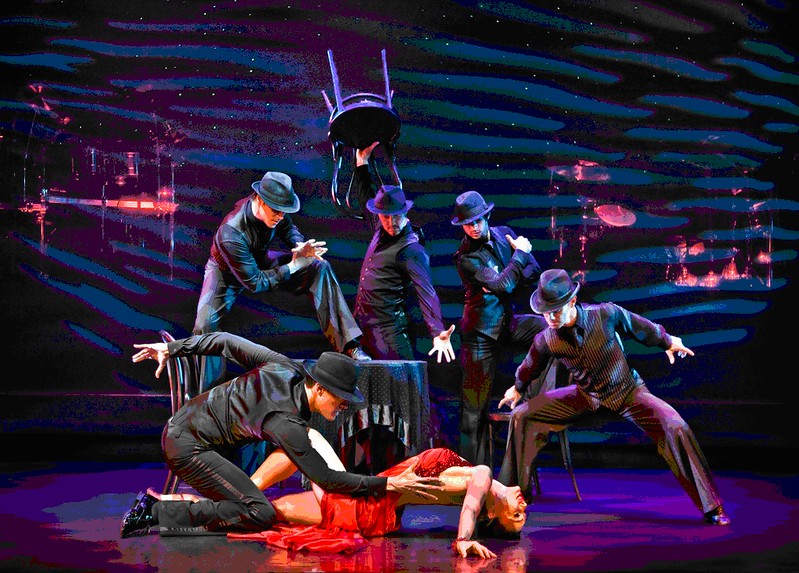 The Arts & Culture Column is made possible with the help of Samuel Seow Law Corporation.
Share this post
The link has been copied!