It’s that time of the year for awesome reception food the intellectually-stimulating Mallal Moot Finals! Two months of intensive preparation ultimately boiled down to an exciting stand-off on the evening of 14th September, where our four finalists duelled to win this prestigious competition.

A little background information: Proudly sponsored by Allen & Gledhill LLP, the B.A. Mallal Moot Competition is open to all LLB and GLB students. It is one of the oldest and most prestigious mooting competitions in Singapore, with A&G internships awarded to all 8 semi-finalists.

This year, the topic for the Grand Finals was one of much significance: Contempt of Court – which was recently criminalised under the Administration of Justice (Protection) Bill passed on 15th of August. For those who are lost, here is an infographic provided by the Ministry of Law:

The issue in debate that evening fell under the third main type of contempt of court: Scandalising the court by making personal attacks on the judiciary. 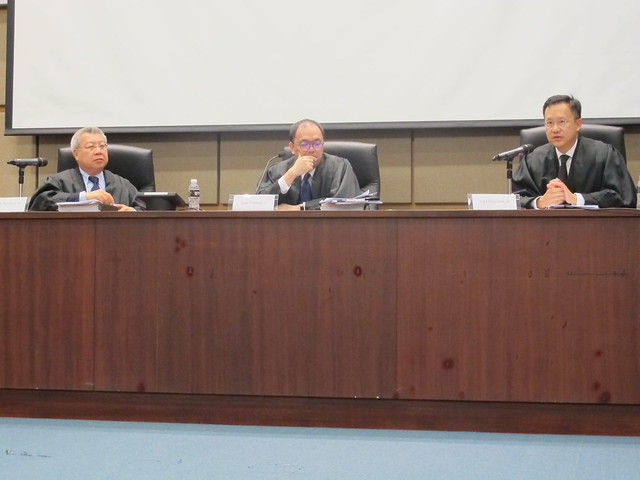 Each finalist had 18 minutes to present his argument as well as rebut the opponent’s substantives.

The first speaker to present was Year 2 SMU student Shaun Ou, who spoke for the appellant. His cool and calm speaking style was a great start to the Grand Finals, with moments of firm interjections to express his conviction. Despite being prodded rigorously by the Judges (in a constructive way), he remained collected with his affirmative “yes, your honour”. 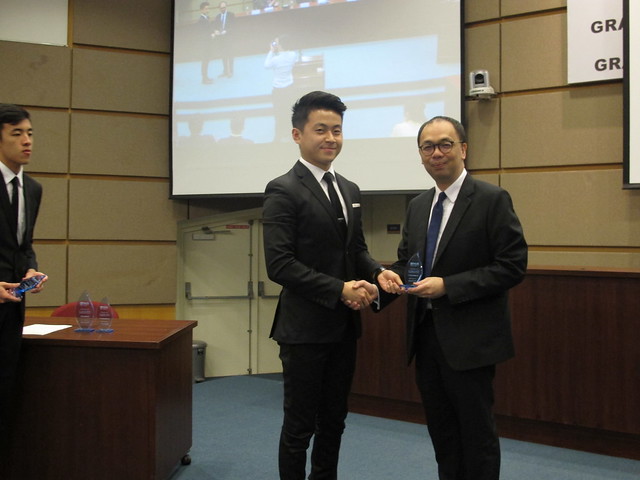 The second speaker to state his stand was Year 2 NUS student Mark Lim, for the respondent. With an evident penchant for flair, Mark start his argument with a passionate statement of how his client had been “dragged through every level of court”. He also effectively revised his LARC knowledge (listen up, Year Ones!) by using doctrines like noscitur a sociis, and injected humour into his speech while dealing with the contentious issue of who an ‘average reasonable person’ is: 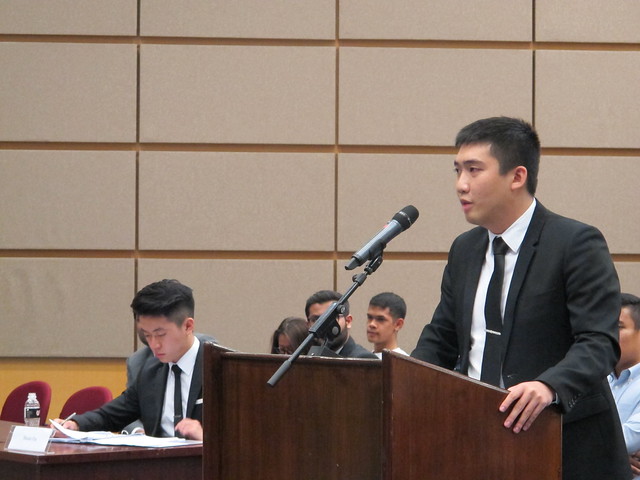 The third speaker, Nigel Na from NUS Year 2, spoke for appellant in Round 2. His speaking style was refreshing — softer and slower, but persuasive nonetheless. Just like Mark, he humoured the Court with his opening, “With no prejudice to his (Mark’s) law school grades, I must differ…” and the implicit insinuation that his client was a “crackpot” which bemused Abdullah JC. 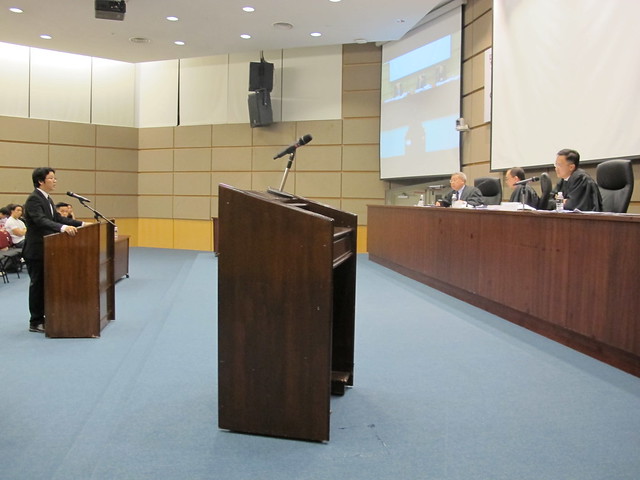 The last speaker, but definitely not the least, was Joshua Foo, a Year 2 NUS student. Joshua expressed his stand from the very first moment and took on the Judge’s rebuttals confidently. Of course, the judges weren’t going to let him off so easily. In fact, at one point, it seemed like the judges had him cornered. The question was whether the article written risked erosion in public confidence of the justice system. “What would an ‘A’ grade Law student think of such an article?’, baited one judge. “And what would a ‘C’ grade law student think of such an article?’ remarked another. Josh, wriggling his way out humorously, remarked that the standard should be pegged, quite sensibly, to the Average Reasonable Person. How to identify the Average Reasonable Person? Why, “Take Justice Tan’s student with an ‘A’ and Justice Ang’s student with a ‘C’. The average student in between would be the Average Reasonable Person!”. 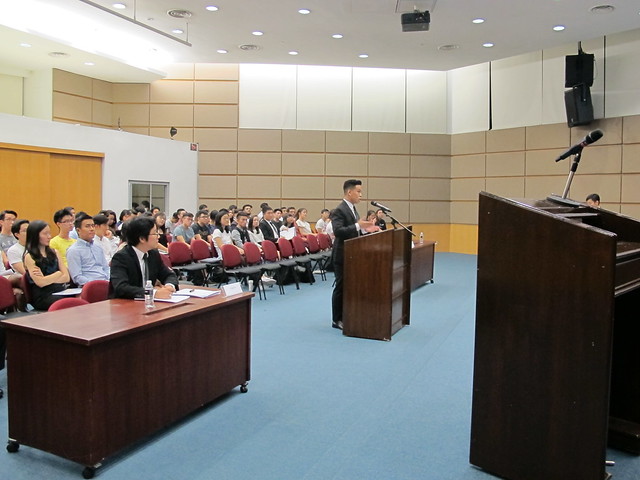 After what seemed to be the most intellectually-enhancing 90 minutes, the Judges reserved their judgement to determine which speaker they thought brought forward the most convincing argument.

Finally, after much deliberation, the Judges gave their debrief (as well as expressed their wish to see more female mooters, ahem) before conferring the awards to the winners:

Shaun and Nigel were the joint second-runners up. 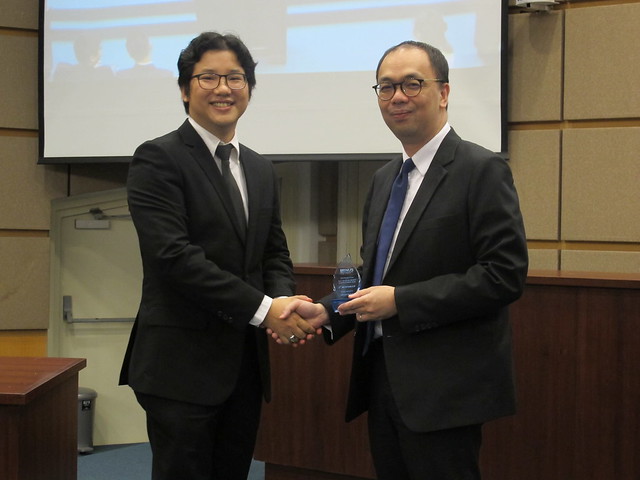 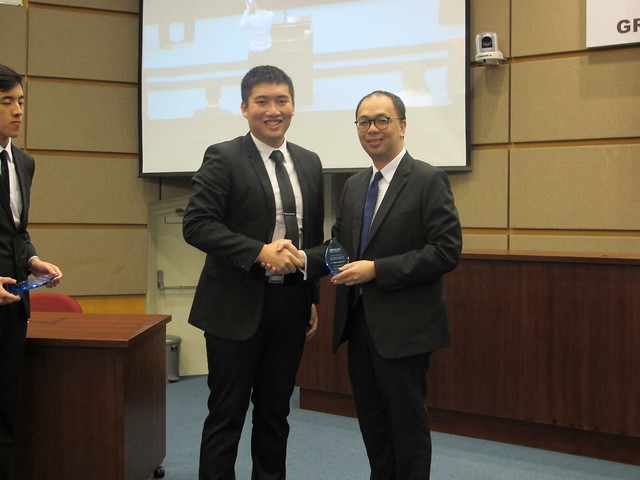 Joshua was crowned the champion for the evening’s Grand Finals. 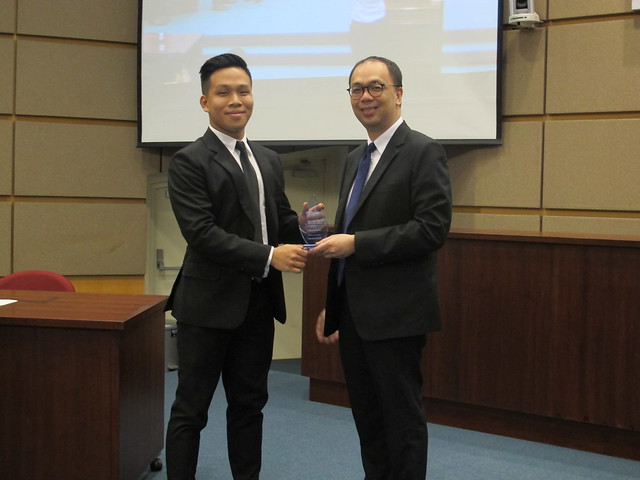 But that’s not all! Year 2 NUS Student Shawn Lim was also awarded a certificate for the Best Memo, which was submitted during the Preliminary Round of the competition. It is certainly a huge feat to emerge the best amongst 122 memos. 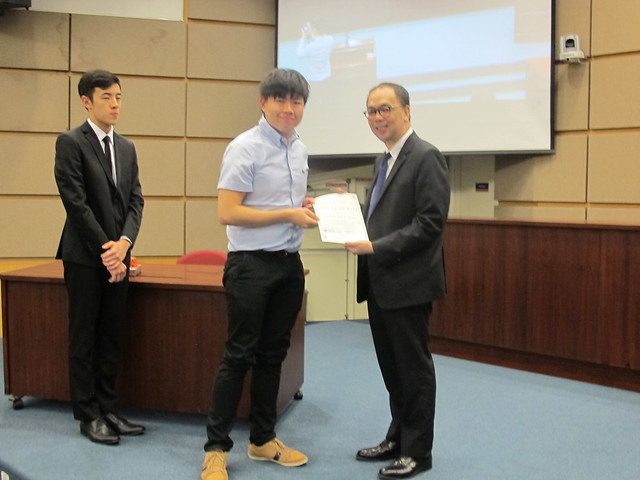 Congratulations to all the winners!

NUS Law Justified Club would like to thank the MDC Mallal Moot Committee for its effort in holding this wonderful event, as well as express our heartfelt gratitude to A&G for its kind sponsorship, and the Judges for taking time off their schedule to grace our event. 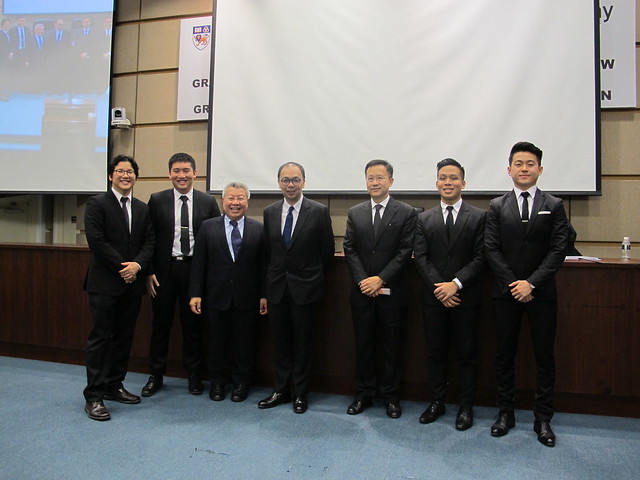 
An Apology on the Recent Matter