The much-loved LAWR module culminated in the exciting Rodyk Moots. The top mooters from each LAWR Tutorial Group were selected to strut their stuff in front of a bench that consisted of Mr Kirindeep Singh, Mr Lok Vi Ming SC, and Mr Paul Wong. 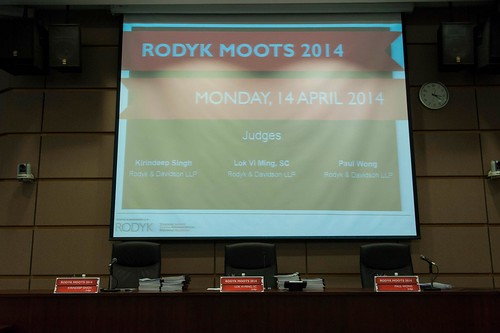 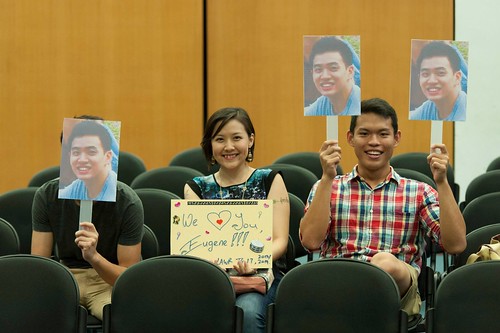 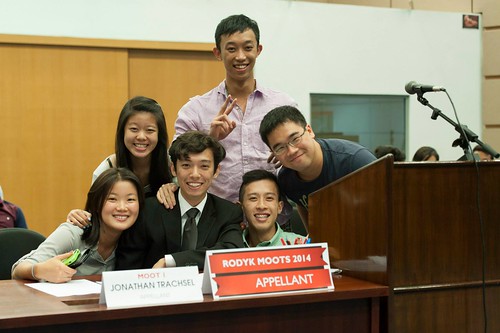 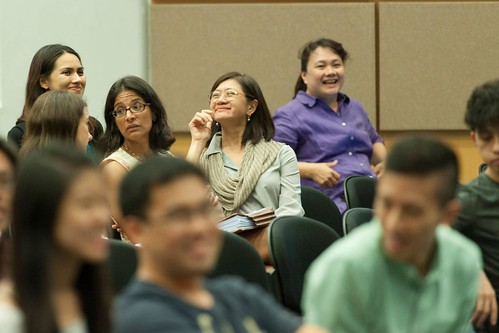 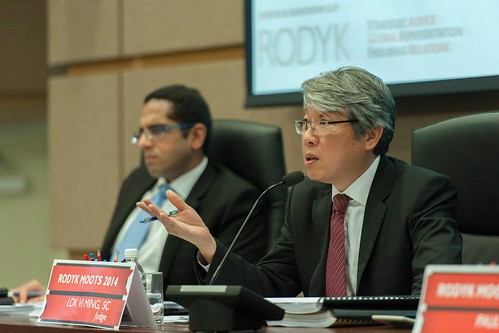 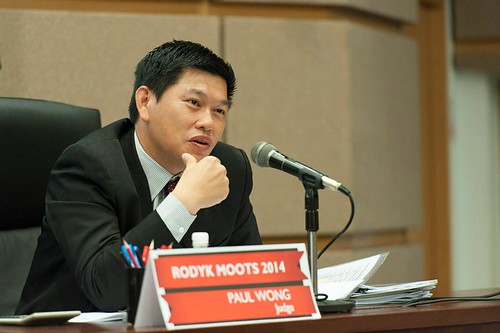 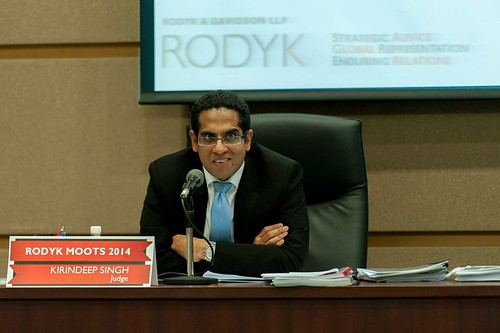 Simply put, it was intense. The mooters performed admirably amidst a barrage of questions from the unforgiving bench. At times, the questions were just ridiculously long. One judge actually asked a question one and a half minutes long, and to the ordinary person at the lectern, that would have felt like a year.

But the top ten are not mere ordinary persons. 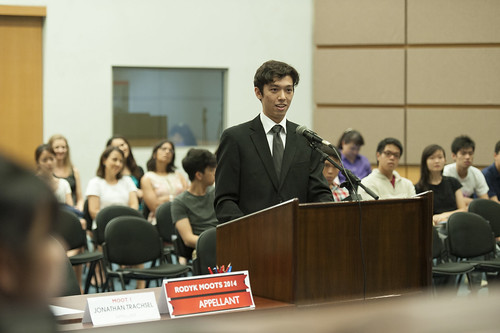 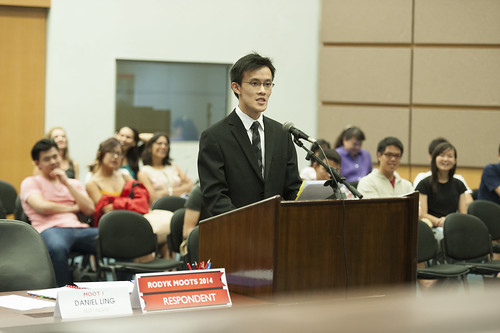 Daniel Ling with his unparalleled calmness. When asked whether he knew the concept of a professional foul in soccer, he answered “I don’t play sports”, much to the laughter of the audience. 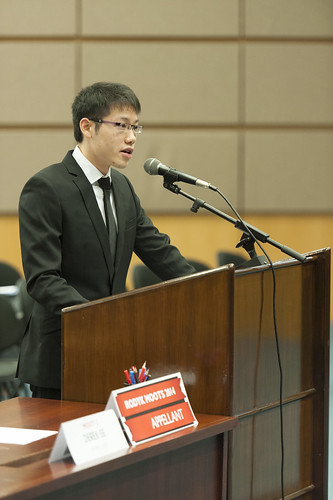 Derek Ee was asked an extremely difficult question that had the audience waiting with bated breath. He took a moment, and answered in such a convincing manner that had both the judges and audience nodding in approval. 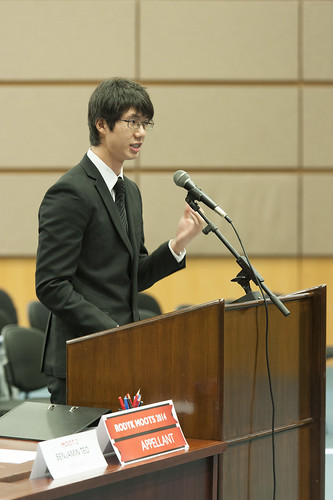 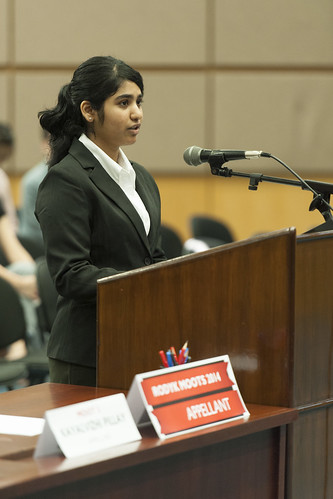 The rose among the thorns, Kayal Pillay impressed with a pleasant voice and a steely conviction. 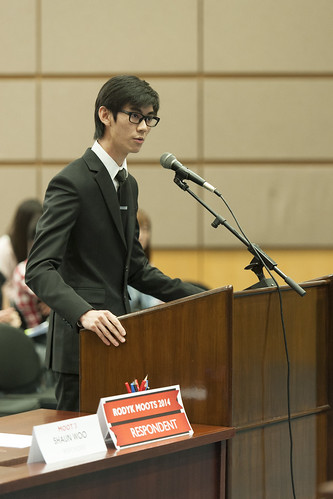 Shaun Woo proved that playing DOTA every night is not detrimental to academic success. 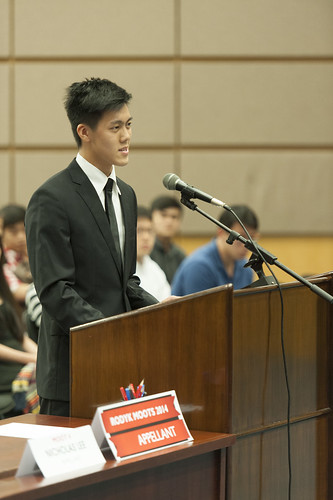 Champion Nicholas Lee won the judges over with eloquence and confidence, and he performed admirably in face of the unforgiving questions. On a completely unrelated note, was also in the Law Pageant. 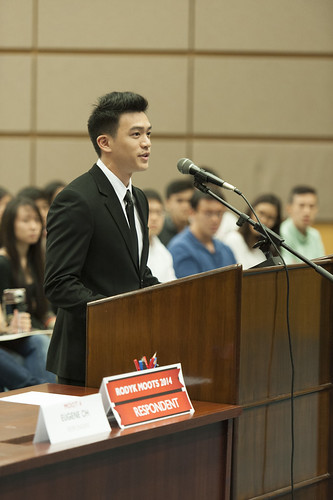 Teen heartthrob Eugene Oh, 2nd runner-up, was slow, steady, and unfazed at whatever questions the judges threw at him. 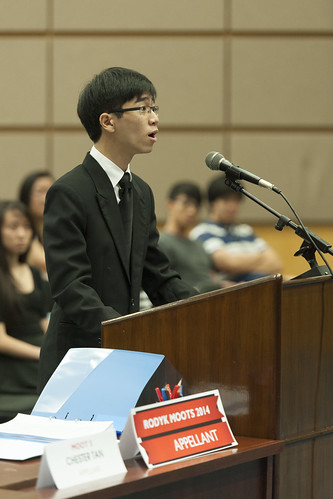 1st runner-up Chester Tan’s style was reminiscent of seasoned lawyers. It was almost as if he was having a casual conversation with the judges. 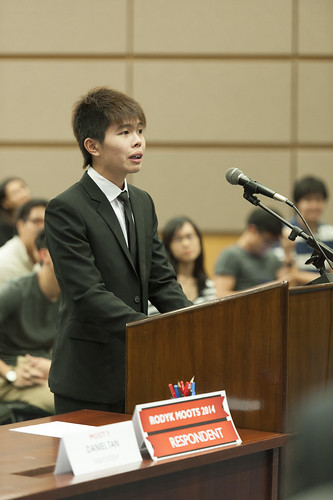 Torts legend Daniel Tan was so calm, it’s like he reached a whole new level of nirvana.

Afterwards, the judges commented on the high quality of the moots, and were very impressed with the degree of preparation and tenacity displayed by all mooters. The judges also emphasized that it is all the more important that lawyers prepare conscientiously for oral advocacy in practice as the lives of the clients are at stake. 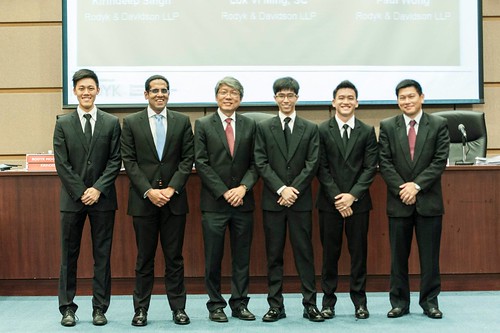 The top three mooters with the judges. 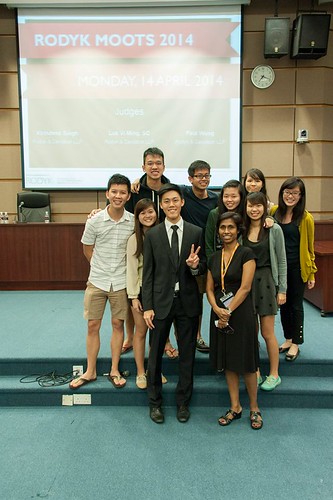 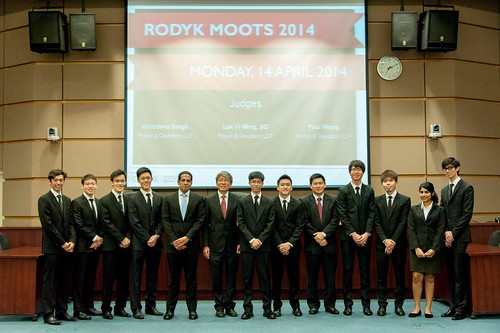 Congratulations to all the finalists! Wah the DOTA guy quite tall ah. 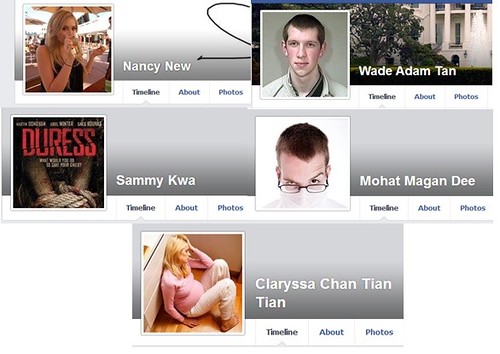 Whoever is responsible for the LAWR characters’ Facebook profiles, own up leh?

On the way, friendships were made, bonds were strengthened, and storms were weathered together. These may be early days yet, but there is no doubt that the coming few years will be even better.

Justified wishes everyone luck for the upcoming exams!