The People You Meet Along The Way: Bucerius Law School

Bucerius Law School has been hailed as the German Ivy. You know they mean business when they give you an email address that ends with @law-school.de — they’re that big of a deal.

When I had to decide where to apply for the student exchange programme, I had no idea where to start. I heard from a couple of seniors that Germany would be a great place as a base to travel around Europe and that the kind folks at Bucerius give all their students a free public transport card. I was sold.

Little did I know that going to Bucerius was going to mean so much more. 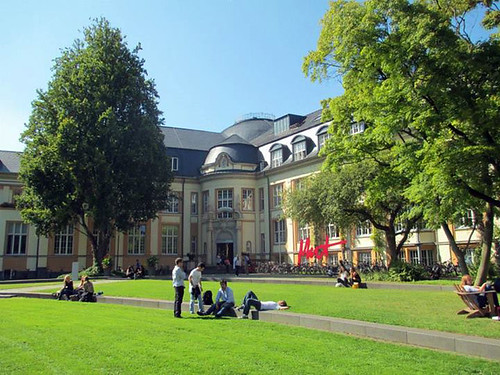 Since we all know that the primary purpose of going on exchange is to broaden our perspectives by immersing ourselves in the study of a different legal system, culture and/or tradition, I am happy to report that the academic programme at Bucerius was very stimulating, with almost all the courses involving comparative study. While learning from leading experts from multiple jurisdictions, it was also interesting to experience the different teaching styles that the professors and instructors brought with them. 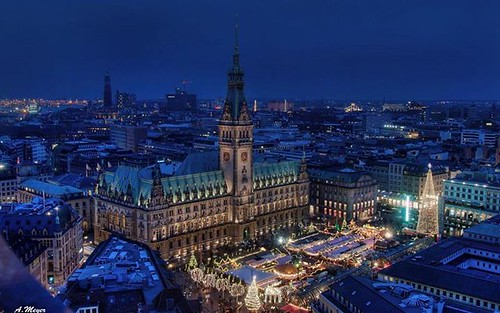 But Miley Cyrus got it wrong — it’s not just the climb; it’s the people you meet along the way. Since this was more of an international programme than an exchange programme (and since most of us could not speak much Deutsch), all the exchange students had classes together in English. Everyone quickly became one big international family, with a special shout out to the Clifford Chance International Office at Bucerius for organising excursions to quaint nearby towns and to the Ã¼ber hip city of Berlin. They are also very friendly and always ready to help — from advising on visa applications to assisting in closing bank accounts when you’re leaving. 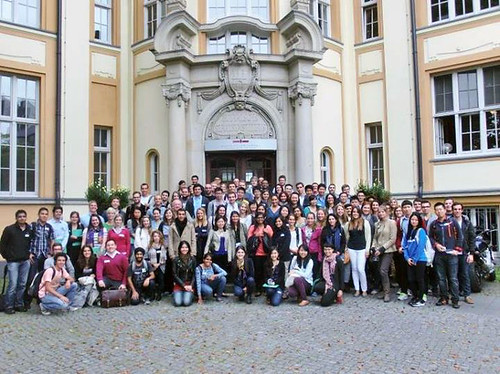 It was truly international love. The people I’ve come to be close friends with hail from every single continent (excluding Antarctica). I’ve met amazing people from Canada, the United States, Brazil, Sweden, South Africa, India, South Korea and New Zealand — just to name a few. It’s unbelievable how a group of strangers can build such strong relationships: just add a dash of seminars, a couple tablespoons of travelling, a bottle of secret ingredient and shake well. 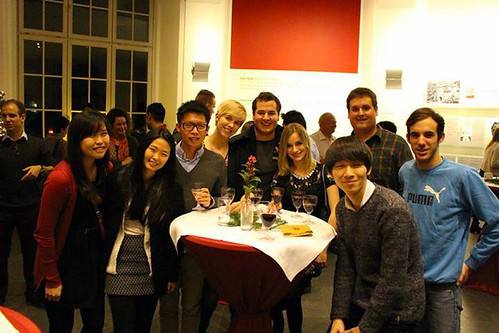 Friends from all around the world. (Photo Credit: Byun JooEun, Hanyang University)

Of course, I also met a few Germans. Contrary to the stereotype, they’re not all that cold and not all of them are beer guzzlers. My German exchange buddies were always ready to hang out and we were eagerly welcomed into their circle of friends. One of them even manages to stick with a resolution not to drink alcohol, so his poison of choice has been Red Bull (which gives you wings). That being said, the thing about German punctuality is pretty true. 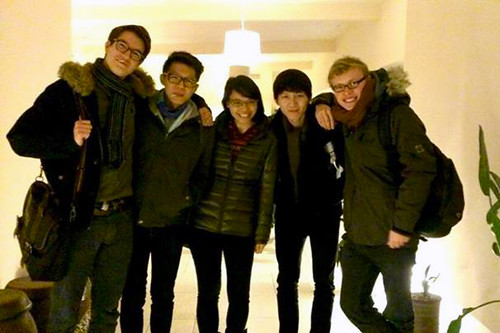 The exchange experience does not merely teach you about differences in cultural habits and quirks. You also realise that we all share some commonality at the core that brings us all together. You could easily point the finger at Globalisation, but I think it has to do with something more primeval.

This becomes clearer when you meet people while travelling. While travelling as a cosmopolitan group brings about strange stares and helps to foster even closer relationships within the group, travelling alone sets you up for a wide-eyed adventure.

You get to meet other people from all walks of life — not just law students from a different country. After the programme, I decided to #yologosolo and ventured out into East Europe on my own. Not only was I able to visit the places I wanted to visit and sleep in when I wanted to sleep in, going solo meant that I was forced into doing what my mother warned me never to do: Talk to strangers.

It turned out to be a good thing. I met people whom I would not have spoken with if I had been travelling in a group. In Krakow, I had Polish dumplings with a German language teacher from Berlin who was only 14 when the wall came down. He was from East Berlin. He was there with his father to tear down the wall. 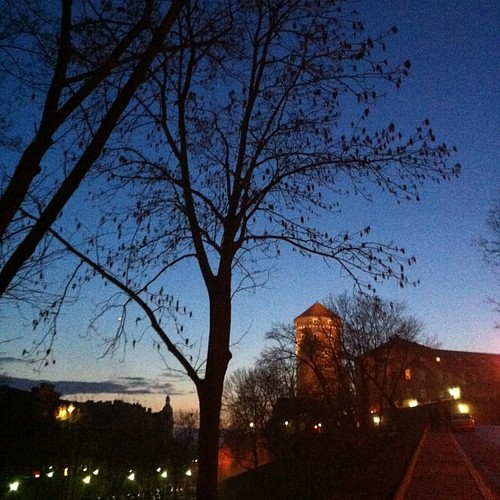 The Wawel Castle at sunset in Krakow, Poland.

In Vienna, I shared my table at a traditional Viennese café with a fellow solo traveller from California. She had recently decided that she had to get herself out there and so she quit a well-paying job to embark on a solo Euro trip. Now, that is yolo. 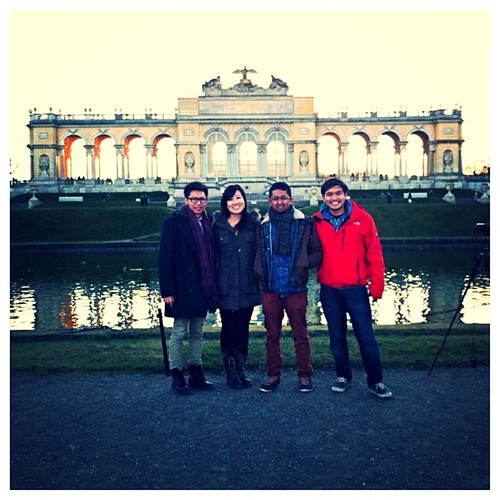 At the SchÃ¶nbrunn Palace, Vienna with fellow travellers and friends from home.

Sure, it gets lonely on long train rides that serve up breath-taking views of rural East Europe and things will always go wrong with missed connections and misread train timings. But there is something about being alone in a foreign city that stirs the wanderlust within. Wandering alone around town with a (google)map in hand, the sights and sounds seem to stay with you longer and you enjoy the city more. I was also lucky to have friends from home who happened to cross roads with me while travelling and that provided some respite from the solitude. So I guess I cheated a little.

In these four months, the people I’ve come to know and the places I’ve gone to visit all add up to a life-changing experience that I’ve had the pleasure of sharing and savouring. And that sum is greater than its parts.

Desmond Chng (‘15), former Chief Editor of Justified, went on a student exchange programme to Bucerius Law School in Hamburg, Germany. He would like to give special thanks to the NUS International Relations Office for administering the NUS Awards for Study Abroad (NASA) Exchange Scholarship. 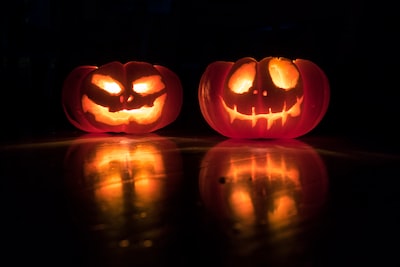