So it is that time of the year again. Where we all attempt to recapture the essence of what youth we believe we had while striving to get into Law school.

Why is Children’s Day still a thing? Simply because we all need a day to drop that LARC assignment and shelve that Company Law tutorial or just selectively preclude from memory the existence of lectures. We need to wear that uniform and feel the young blood course through our veins (which I am sure is now only accommodating coffee).

LSIRC came to our rescue with the annual Law School Children’s Day activities!

I believe if we had any semblance of a childhood, Chaptek must have been an integral part of it. Kicking it around and attempting to be that one cool kid that could keep it in the air for the longest time underlined my primary school days at least. 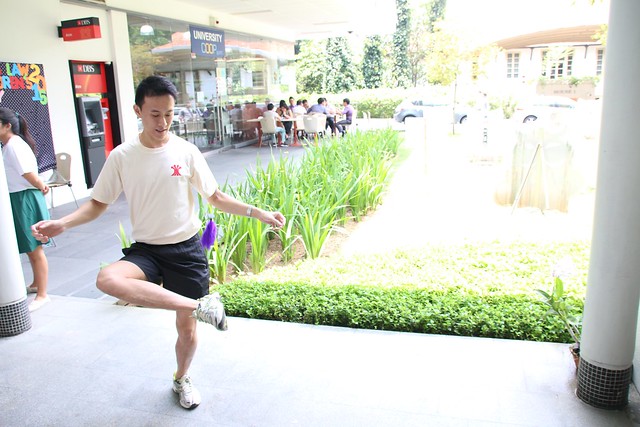 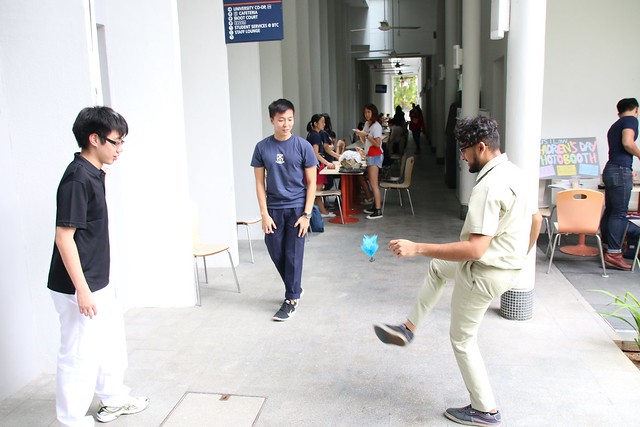 After multiple entirely exhausting attempts at Chaptek, I believe many opted to try their hand at the traditional Pasar Malam game: Hook The Damn Duck. 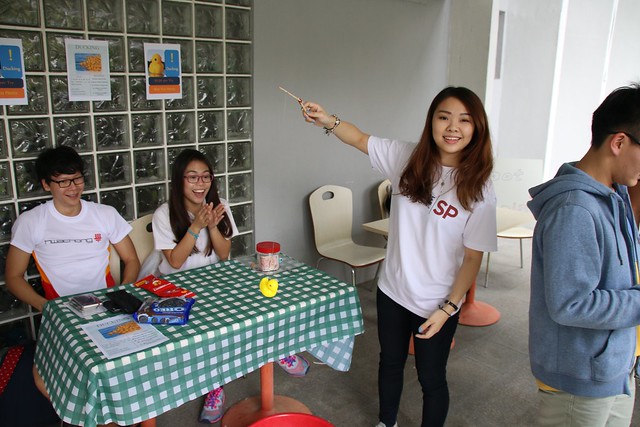 Janessa has an alternative career in Duck catching

Although it might have appeared to be a rather achievable task, it wasn’t (believe me, I tried). It tested the motor and hand-eye coordination skills of many. Many failed the test.

Soon, the blazing sun battered us into submitting ourselves to some Koi, being sold with love and dogged determination by the organizing committee. 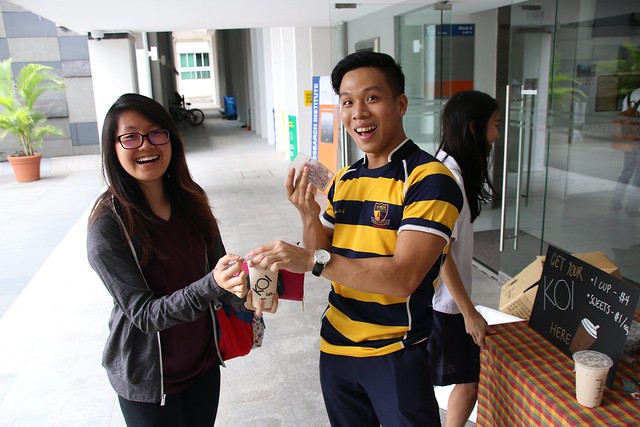 It’s all about the cha-ching cha-ching

Yang Xi (who looks dapper in his Hwa Chong Institution uniform below) wanted me to inform the general masses that the Koi sold out; thanking everyone who contributed to this success. (Ok Yang Xi, I did it.) 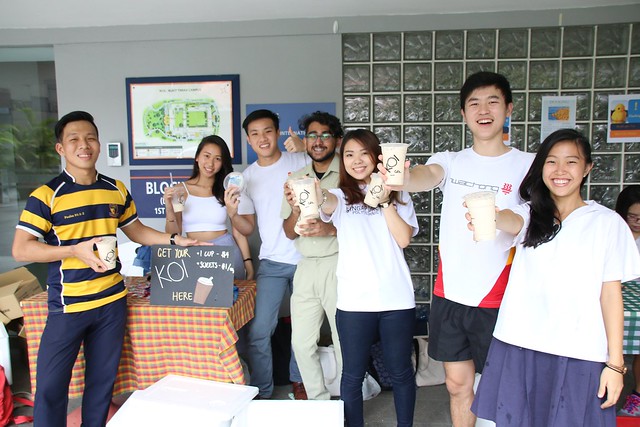 To round up the fun times and memorialize this occasion, the insta-photo booth became our final port of call for the day. We will slot this instax potraits of ourselves into the deepest crevices of our wallets and purses, retrieving them only when we are reminiscent of the times when we had time for shenanigans such as Children’s Day. 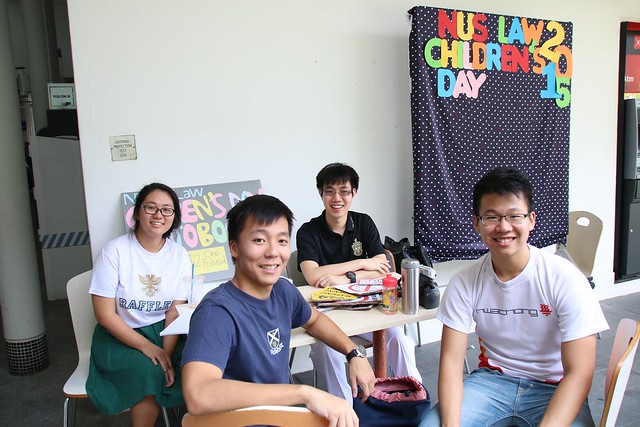 Dedicated photographers waiting for their shot

Nevertheless, we are ever grateful for LSIRC’s continuous attempts to offer us respite from school. 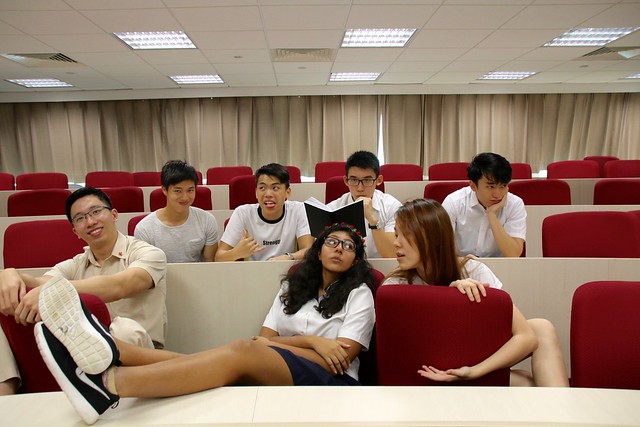 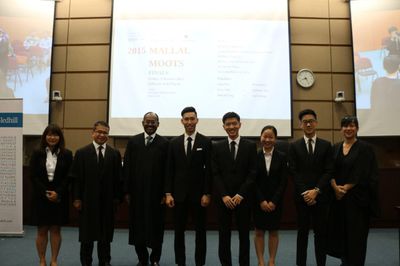