A cloudy Saturday afternoon did nothing to dampen the Law spirit as the men’s volleyball team took an early lead in their match against Medicine. Medicine soon equalized and from then on, the scores were nail-bitingly close. Law gave a tough fight, with their captain (Kelvin Toh, Year 4) displaying impressive multilingual skills by rallying the team in both English and Mandarin throughout all matches. United in Law blue, the team also served as a contrast to the team from Medicine, which had an eclectic jersey choice, with one player being so embarrassed to be identified with the team that he dressed entirely in black.  There were moments of tactical brilliance from Law that saw the opposition slack-jawed in astonishment, though ultimately insufficient to allow us to clinch the game. 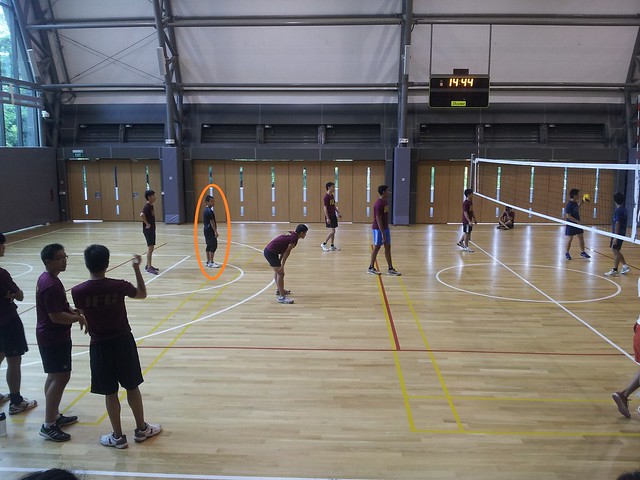 Team Medicine and the M.I.B

“They (Law) gave a really good fight! I was impressed with their teamwork and dedication. It didn’t hurt that some of them were pretty good looking too.” — A Year 3 female spectator who declined to be named 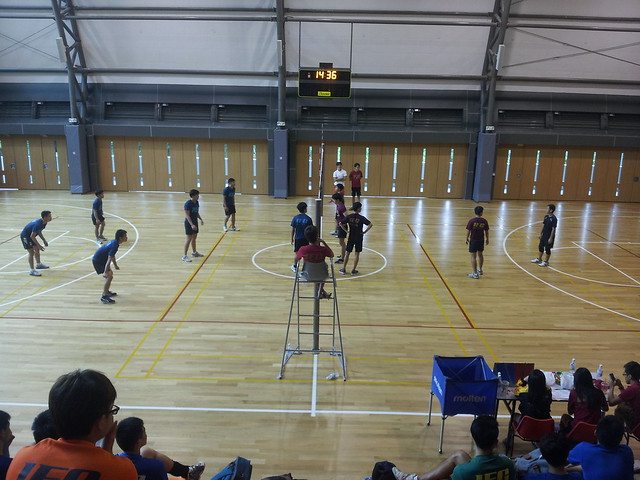 Early curtain raiser before LAWMED in a few months time 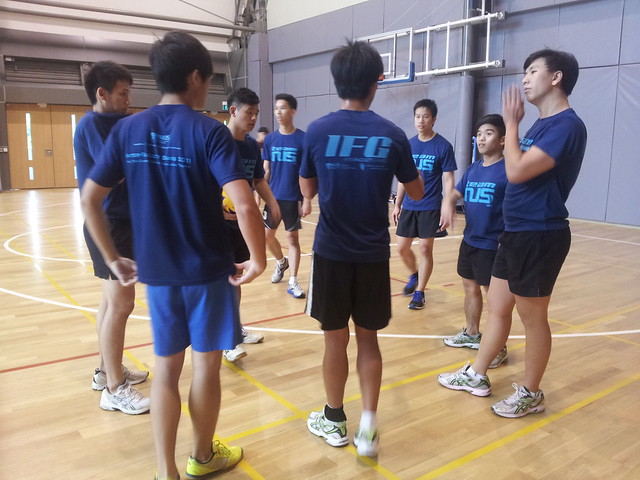 The other matches, while untainted with historical Law-Med rivalry, were still artistic displays of Law sporting talent. Once again, the score differences were marginal. Kudos to the team’s undying efforts and their enduring spirit! A shoutout also goes to Team Law’s women’s volleyball team who came to support the guys’ matches whenever they were free to do so. 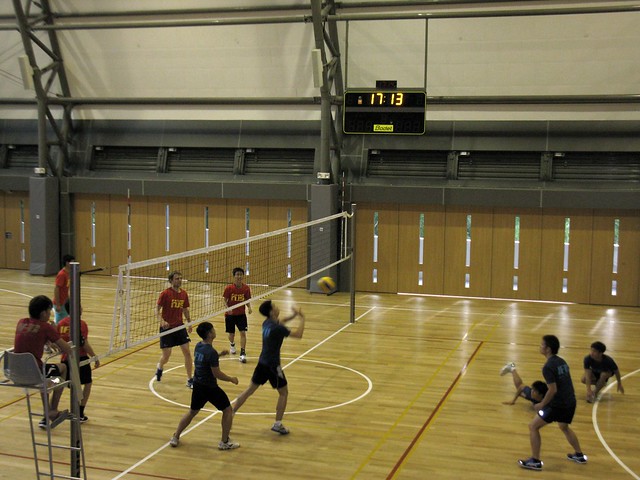 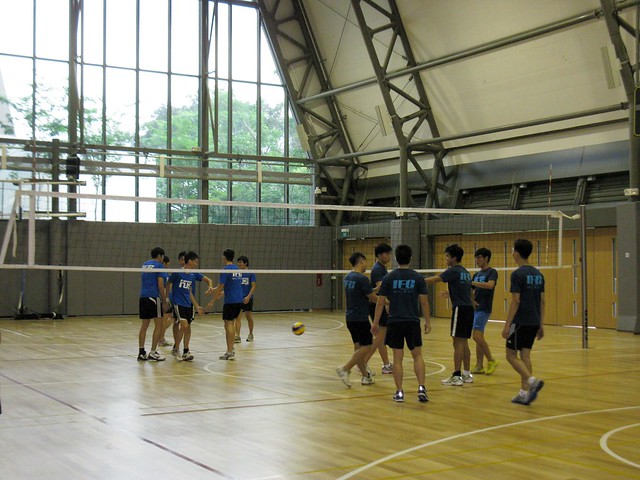 Team Law prepares for their game against Science 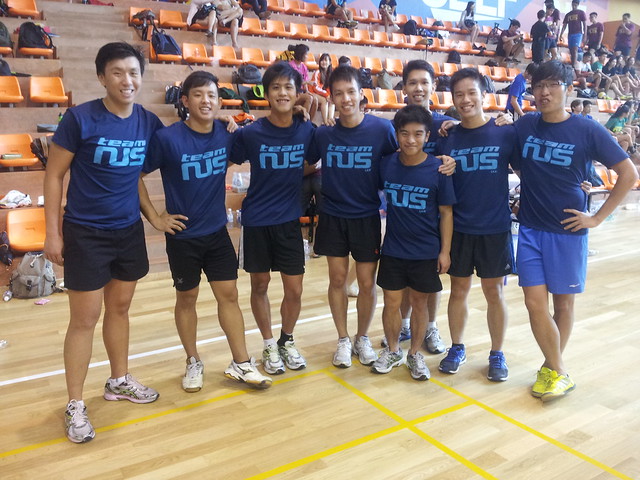 Team Law Vice-Captain Kong Xie Shern: “I feel devastated that we were not able to bring pride to our beloved faculty this time round, but I speak on behalf of my team when I say that we are determined to continue training and will definitely kick Medicine’s ass in the upcoming Law-Med Games. Stay tuned.”