Last year at the Inter-Faculty Games, Team Law fought tooth and nail in an arduous battle that spanned two long days. Victory was at hand, but Team Law narrowly missed a shot at the finals after Medicine squeezed a 1.8-point lead that dashed the hopes and dreams of Team Captain Simon Poh (Y2). He swore on that day that he would get his revenge at Law-Med Games.

And so, Lord Simon assembled his A-Team once more: Xin Tian Yang (Y4), Kenji Ong (Y3) and Shaun Lim (Y3). It was finally time for his vengeance. For him, failure was not an option. The only acceptable outcome was victory, and there would be no mistakes this time. Lord Simon then proceeded to make his first blunder by ordering too little pizza for everyone.

Undeterred, Team Law was all set and raring to defeat our greatest rivals. The first board was played and the casual chatter transformed into intense silence. 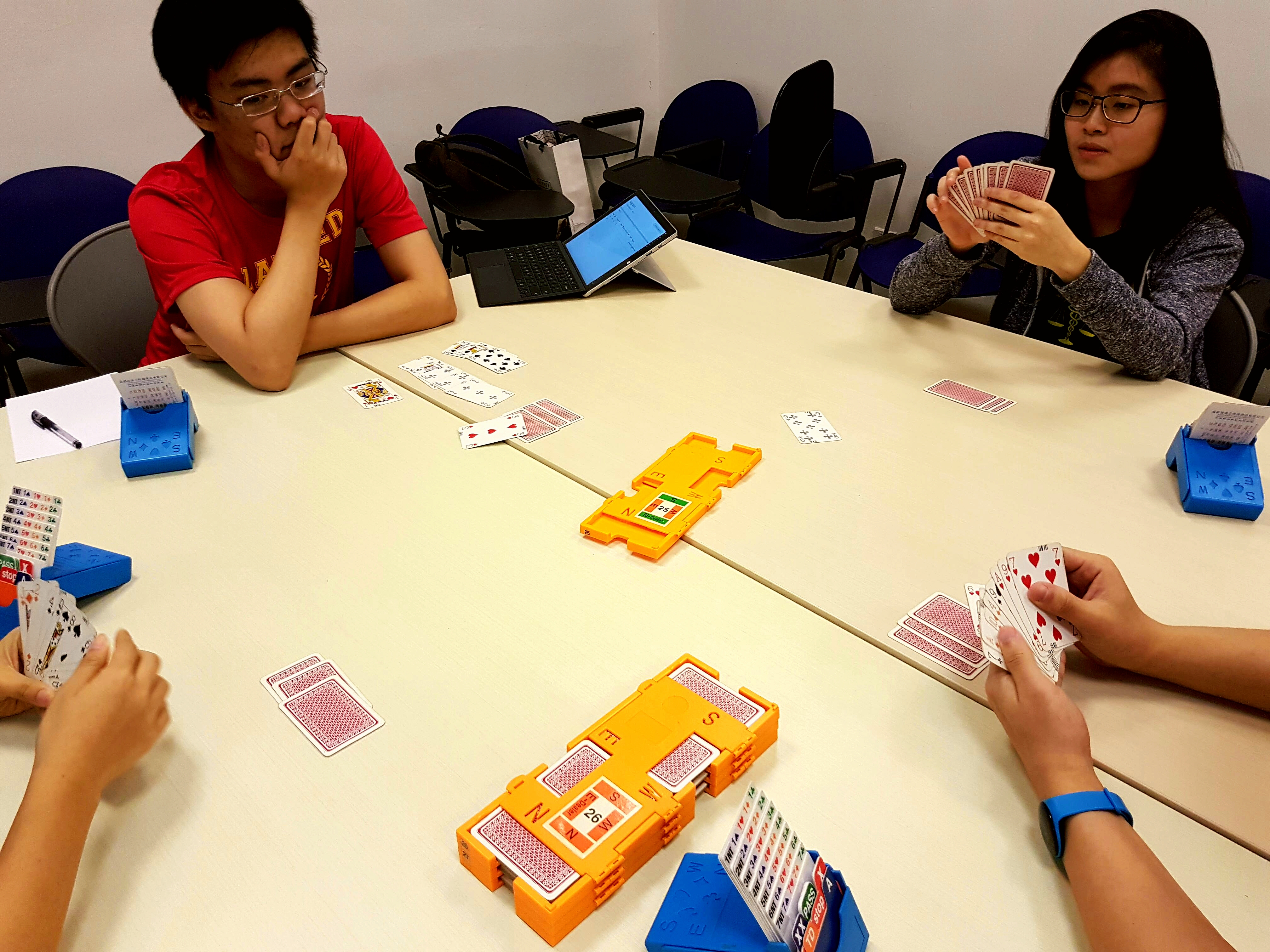 Analysing the board and overall situation

Medicine proved to be tough rivals, matching their strong showing at IFG 2016, as expected. It was not going to be an easy fight. Eight boards were quickly played, and the first round was over sooner than later. The score at this point was evenly matched. Sixteen more boards remained for Team Law to turn the tides. 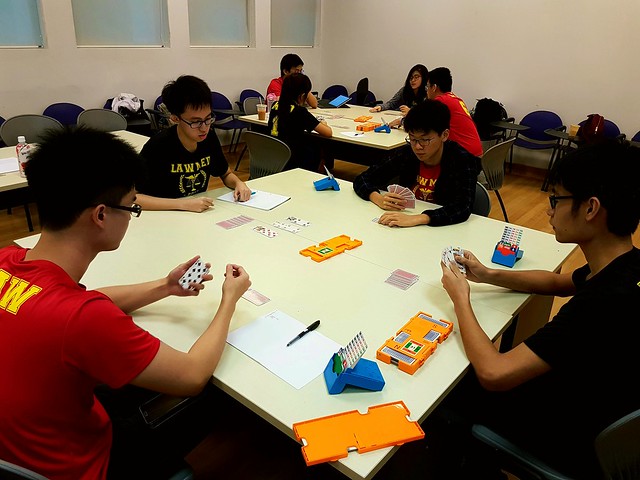 The players attempt to concentrate while battling grumbling stomachs

After a short break, the second round was underway. Medicine continued to play well and put up a relentless defence. The competition heated up to a fever pitch as the scores remained close throughout. Time was running out for Team Law to make a game-changing play. Every board in which Team Law did not gain a lead meant a slimmer chance of victory. The pressure was on. 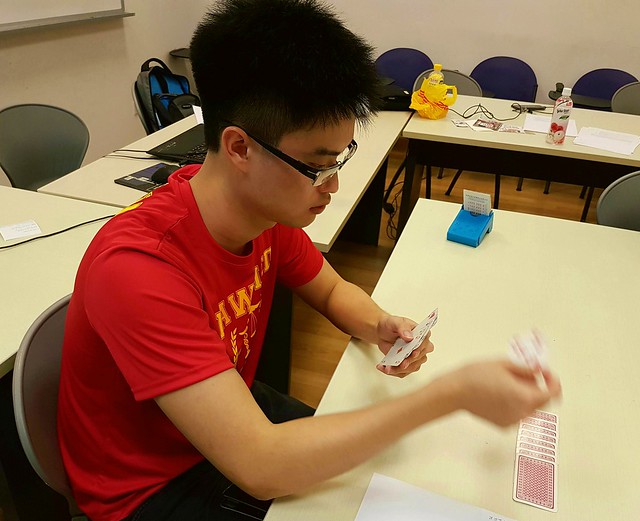 The second round concluded with Medicine maintaining a marginal lead over Team Law. At this rate, Medicine would be able to maintain the status quo and take the win once again. Was history about to repeat itself?

Against all odds and defying expectations, Team Law had a major breakthrough in the third round and proceeded to dominate Medicine in every board. The lead accrued by Team Law in the final round was so large that the first two rounds became irrelevant. Lord Simon had his revenge and had pulled out a 20-0 victory.

Both teams played well and Medicine had put up a great fight. But Lord Simon’s quest for victory will not stop here, for his eyes are on the bigger prize — IFG 2017. 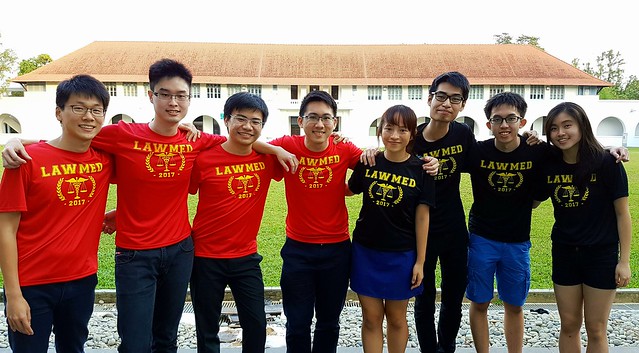