The Mallals Moot Finals 2011 started promptly at 1900hrs. Among those who were present included members of the NUS Law fraternity as well as many Year 1s and 2s. For the Year 1s (myself included), this was probably the first time we were attending a moot, and it was an eye-opener to see what awaited us at the end of year 1.

The legal question before the court was whether a person could instigate the commission of an offence to a group of persons unknown to that individual and whether a series of Facebook posts amounted to an abetment of murder by instigation.

It was a challenging competition with counsels for the appellant questioning the limbs of active suggestion, intention to instigate murder and submitting that posts on Facebook were frivolous. They tried to convince the court to take the posts with “a pinch of salt” given the appellant’s emotional state at the material time.

While on the other hand, the respondents tried to convince the court that it was indeed necessary to hold the accused guilty of abetment of the murder. They made notable reference to the recent UK riots where several protestors went online and made posts encouraging people to kill the police.

After a long evening of words and wits, Heidi Tan emerged the champion while Yu Kexin was the 1st runner up. Seah Wang Ting and Mak Shin Yi were joint 2nd Runners up. Justice Chan commented that he found that the submissions made before him very persuasive and that Heidi, in particular, was convincing and believed in what she said. He made a candid remark that her voice was rather high pitched which drew laughter from all around the room, following which he went on to state that in court, one has sufficient time to speak slowly and clearly. Dr. Lai said that the counsels responded well to the questions and made concerted efforts to address the issues and refused to be boxed in by probing questions put forth and with that he completely agreed with the learned Justice Chan (a phrase he always wanted to say). Professor Chan ended the evening with a comment about how he wanted both Heidi and Kexin to be the champions, “dissenting” from the judgements of the other two judges.

On the whole, it was an interesting moot which, for many, was a novel experience. The evening ended off with scrumptious food (worth $2.4K) which is always a wonderful treat at law school.

It was a great end to the week. 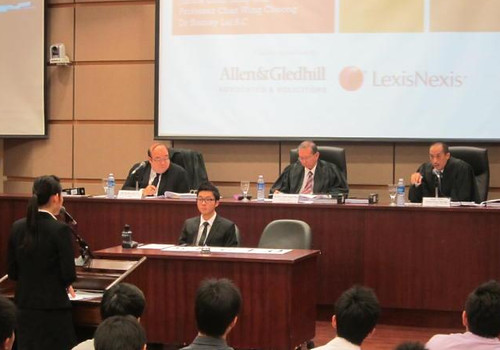 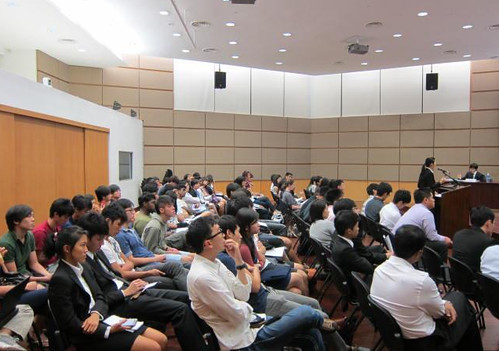 The audience keenly listening to the submissions 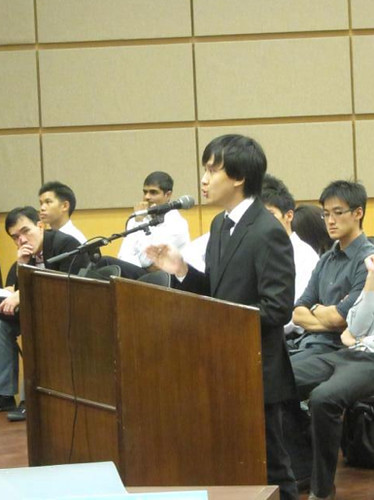 Wang Ting responding in a cool, calm and collected manner as always 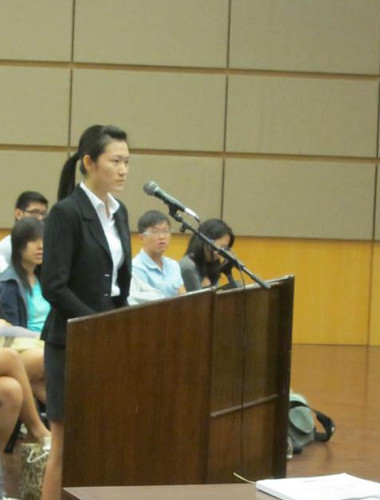 Kexin wondering whether she should continue with her submissions given the abundance on excess time she had! 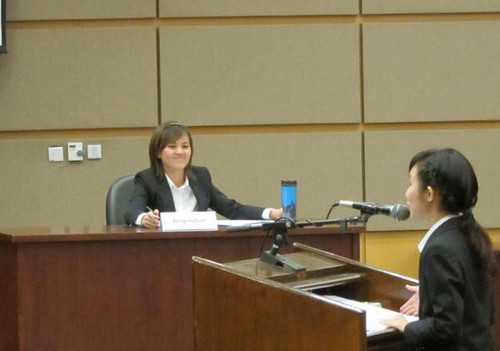 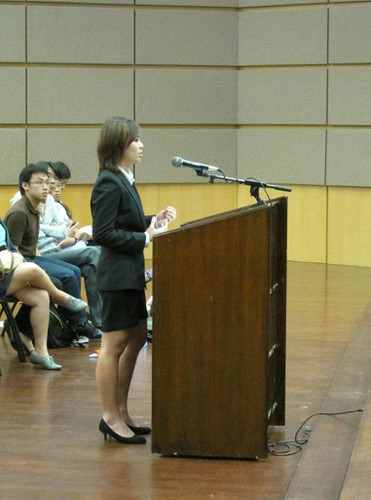 Shinyi responded with her own analogy of riling the crowd to hate Manchester United Team after they lose a match. 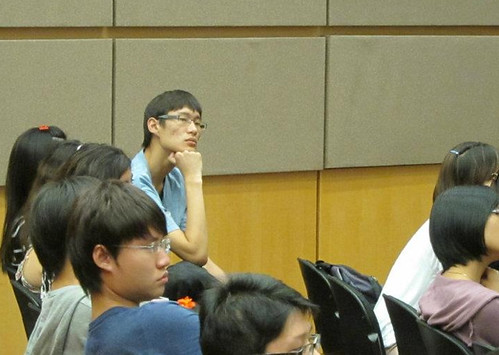 Hongyu listening attentively and analyzing the submissions presented! (or is this an act only?) 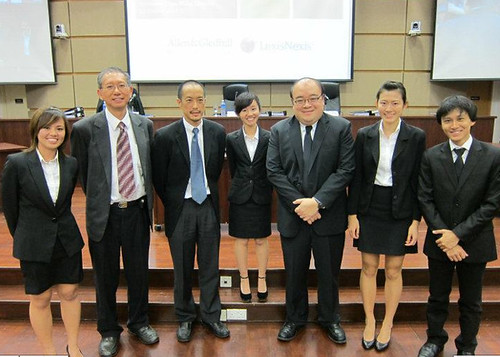 The winners with the esteem panel of judges. (PS: Heidi you should have st00d one step higher! Haha.) 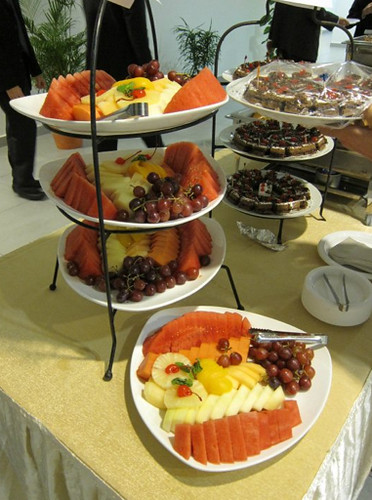 The beautiful assortment of fooooooood! 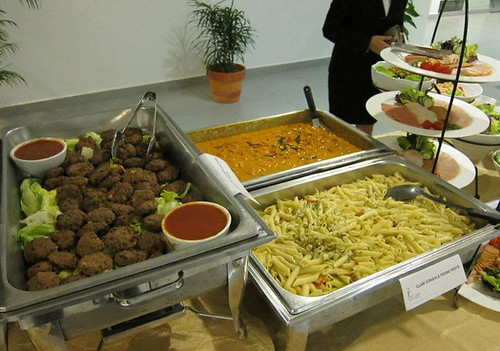 Probably one of the best (free) food ever in law school. 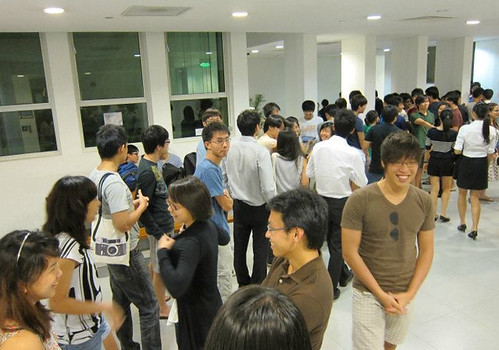 No it's not a H&M queue - it's our students queuing for food! (interestingly I don't recall seeing that many people in the mootcourt itself)