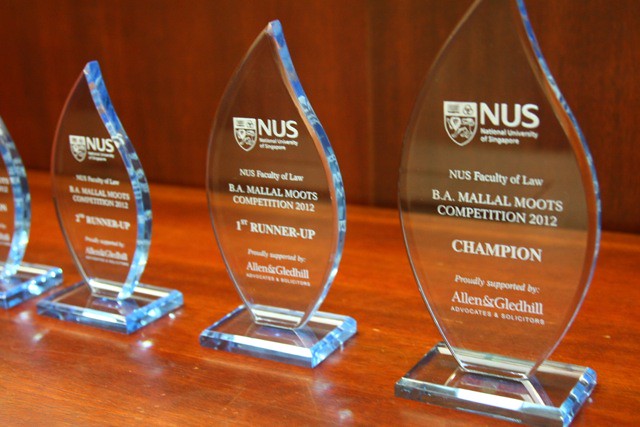 The issue at hand seemed simple enough: whether consent for an adoption order may be done away with. Clearly, this writer had not done the necessary homework. For Lau Zihui (SMU) and Naveen Ishwar Lulla (NUS), representing the appellants and Mohd Zulhafni Zulkeflee (NUS) and Xiao Hong Yu (NUS) for the respondents however, this was clearly not the case. Of course, this is stating the obvious, given, as they were, the finalists of the Mallal Moots 2012.

Likewise for the bench, made up of Mr Vinodh Coomaraswamy JC, Professor Leong Wai Kum and Mr Ang Cheng Hock SC, who commenced questioning of all counsels barely a minute into their submissions.

But all participants stayed on the ball, rattling off the befuddling citations of statutory provisions (“section 4 subsection 4 subsection (c)” — say that three times fast, interchanging (c) with (a) and (b)), parliamentary debates and cases with ease, with many a quotable quote. 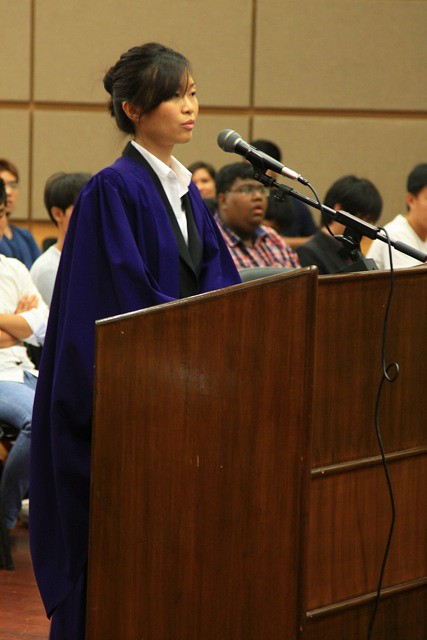 “We CANNOT be seen to be selling a child.” 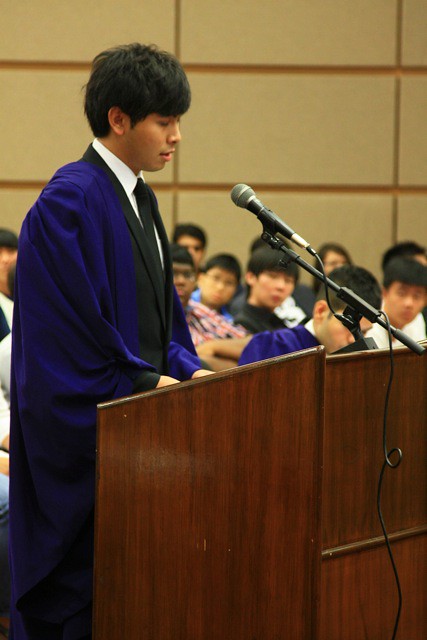 “My Court should accept…I’m sorry your Honour, THIS Court…” (Clearly someone has loftier ambitions than merely presenting to the bench.)

Indeed, this writer was hard-pressed to follow many of the arguments presented, as many of the speakers spoke eloquently but rapidly. Even the bench seemed to be having some difficulty, appreciating when second respondent Xiao Hong Yu sought to reserve 4 minutes over his opponent Lau Zi Hui’s 3 for surrebuttals, citing his desire to “speak more and perhaps, more slowly,” to smiles from the Bench and laughter from the crowd. Not that time eventually became much of a factor, as the Bench was more than eager to extend the allocated timings for counsels to fully develop their arguments, being almost dismissive to that end. 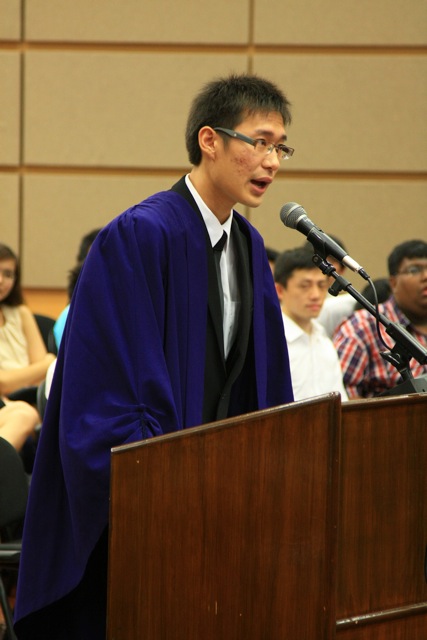 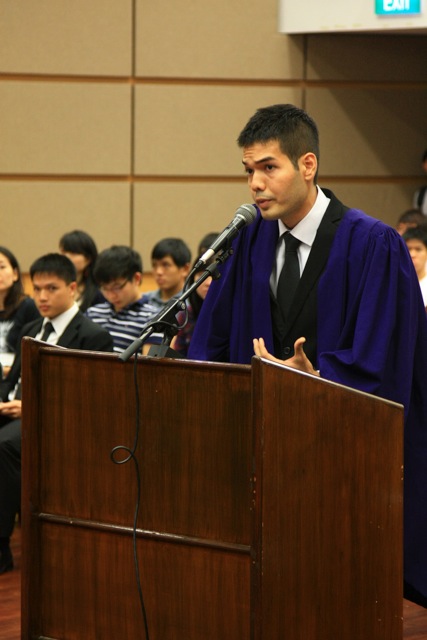 To close off the night, the Bench delivered several nuggets of wisdom for future mooters and advocates alike: 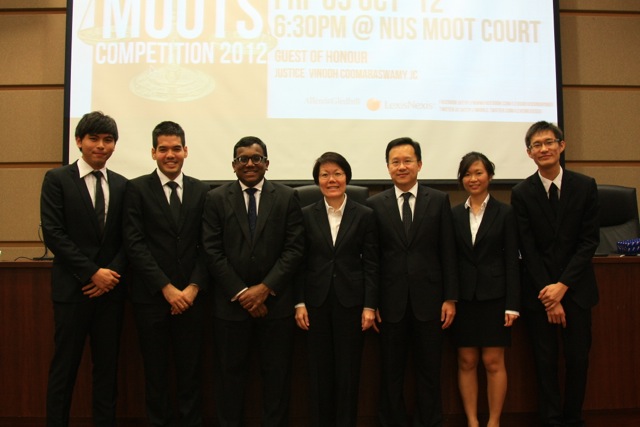 And with that, as is tradition, the crowd reconvened to the second floor where a sumptuous buffet spread awaited. And what a good one it was indeed — a fitting end to a most exciting night. 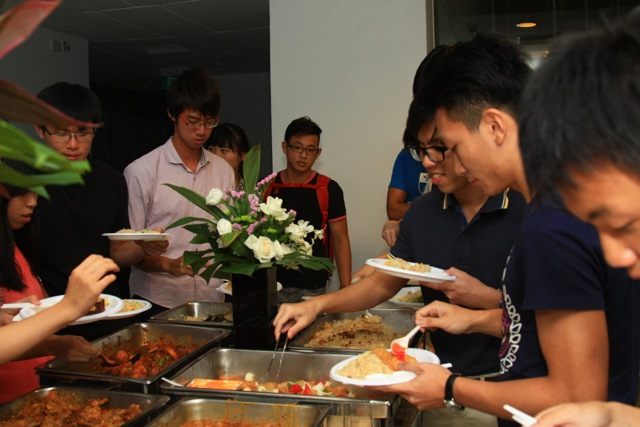 The Mallal Moots 2012 was proudly sponsored by Allen and Glenhill LLP. The Best Memorial Prize was sponsored by LexisNexis. 
Beer Market - All the Ingredients for a Good Night