Touch rugby has never failed to be a touchy issue during the LawMed games. Last year, the pre-game mood was fraught with tension, and this year was no different. Due to an inconvenient time slot, we had to play without two key players of the team. It was fortunate that we managed to rope in a speedy frisbee player at the last minute (literally, before the match). With just 3 substitutes, as opposed to Medicine’s full team with 7 subs, the Law touch team truly looked like the underdog.

Despite the disadvantage, we put up a tough fight and were unrelenting in our attacking speed. There was one highlight during the first half of the match. As a medicine winger first broke through our defence, our lejendary year 4 player, Jen, swooped in swiftly, from the other side of the field to touch her near the try line, plugging the gap of our defence. Medicine then scored two tries.

The second half saw our year 1 player, Si Ying, nimbly avoiding the flailing hands of the medicine defenders to score a try. There was another attempt by us to score, which was unfortunately not counted.

It was a match well-played, and despite losing the game (4-1), along with our breaths, we thoroughly enjoyed ourselves. Our team also received compliments from the Medicine team after the game, on our speed of attacking. It was truly a great end to our 2 months of tough touch trainings and a good start to the recreational games, which will take place from time to time (no more drills, whoo!).

A huge thank you to the Law touch team! To the awesome year 4s — Cara, Kar Wei, Jen, Si En — thank you for being so committed to the trainings, even though some of you did not get to play. As for the rest of the team, which is a beautiful mix of girls — Xinying (sportswoman #1), Vinna and Wanyi (the awsm footballers), Grace (ever so enthusiastic), Siying and Phoebe (the skillful, sweet year ones), Agatha (speedy, pretty frisbee girl) — thank you for making trainings so enjoyable, we shall have more chances to reunite on the field in the future! Special mention goes to Wesley and Emma, who joined us for a few trainings and contributed to the fun on the field.

For those who came down to support us, thank you for being there!! It was encouraging to have you guys cheer us on, especially when we were trying so hard to break the gaps and running… out… of… breath… We will be back next year, stronger and faster, and perhaps ready to crush medicine win! 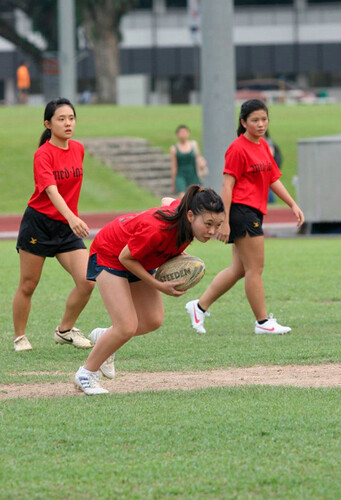 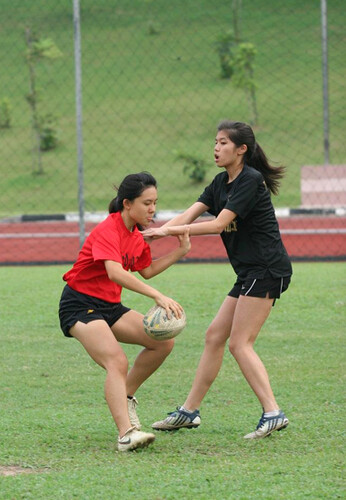 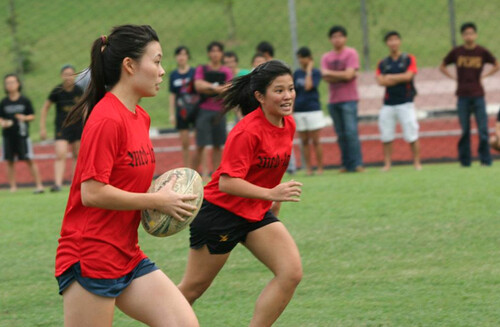 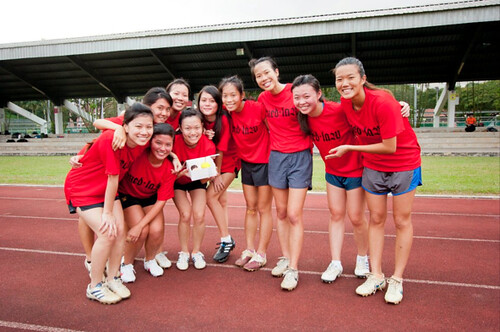