Many of us who witness our first court case often leave with more than a slight pang of disappointment: That’s it? No finger-pointing, sudden interruptions and yelling “objection!”, Phoenix Wright style?

But for those present at the Rodyk Challenge Grand Finals, held at the Supreme Court, that twang of excitement was definitely present. The teams had to not only present their proposals, but also to rebut opponents’ and judges’ relentless attacks quickly.

Both teams were tasked to think of a solution to balance Singapore’s growing demands for energy with perennial environmental concerns.

With a prize carrot of $6,000 dangling in front of them, it was unsurprising that both teams came well prepared and rehearsed for the part. Team NUS (comprising of David Fong, Imran Rahim and Delwin Singh) were first up, suggesting solar technology as an alternative to our current energy sources (fossil fuel). After a round of intense attacks and rebuttals, it was Team SMU (comprising of Doreen Chia, Clement Ong and Wilson Foo)’s turn to present their ideas. Creatively entitled “To Energy and Beyond!”, the team advocated a regional market enacted through legislation and the reduction in consumption of energy to reduce demand.

No point was left untouched: both parties pounced upon the weakest links in each other’s proposals. Both parties were unfazed by the relentless rocket of questions from the judges, much less each other. Imran, NUS’ best speaker, spoke with an astounding eloquence and rhetoric.

Similarly, SMU’s main speaker, Clement Ong, was always ready with a smooth answer. In response to the impossibility of denying the market for alternative energy sources by Professor Turner, in a sound-bite worthy moment garnering his approval, said that “Green energy is the future, but not now,” effectively quashing the NUS’ team proposal leaving no room for rebuttal. (There was a collective raise in eyebrows amongst the crowd when he said that, either in skepticism or sheer approval, to which we would never find out.)

Other noteworthy moments arose in SMU’s controversial suggestions to cut our consumption of energy. Requiring a Certificate of Entitlement (COE) for air-conditioning and having time tariffs on neon advertising lights were among them. These were made out by the Minister to be political suicide (the co-author respectfully disagrees with this in the next paragraph), which brought up the fair point that the vehicle COE could have been said to have been similar ‘political suicide’, but has since persisted successfully till today.

(As a random, and completely irrelevant side note: the co-author believes that an air-con tax will not be political suicide, but pure suicide — especially in law school, where almost every nook and cranny (sans the walk up the hill) is air-conditioned.)

Finally, it was time for the judges’ decision. After commending the high standard of advocacy, impressive speed of questions and answers, the judges admitted that they were “unable to give joint first, much as [they] would like to”; there could only be one winner. After much suspense, Team SMU emerged champions while Team NUS came runners up. Special mention was also accorded to Imran Rahim and Clement Ong for being the best speakers in both schools. Congratulations to both teams for their hard work and good effort!

We left the Supreme Court feeling extremely well-fed. The air in the Supreme Court auditorium was cold and crisp; obviously, someone left the air-conditioning running all day. Perhaps this was done as an ironic twist to today’s Grand finals. Perhaps it is merely customary. But we shall never know. 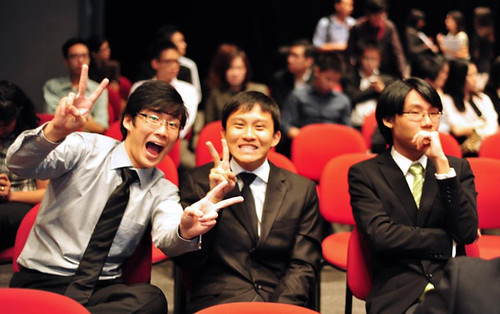 Reuben, Wangting and Ivan - Our 1st runners up giving Team NUS their fullest support (look at the difference in expressions hahaha) 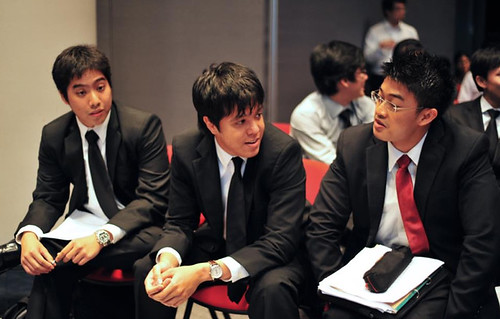 David, Delwin and Imran representing NUS at the finals! 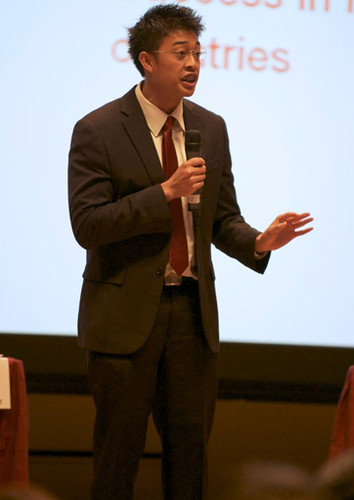 Imran and his usual eloquent and charismatic self 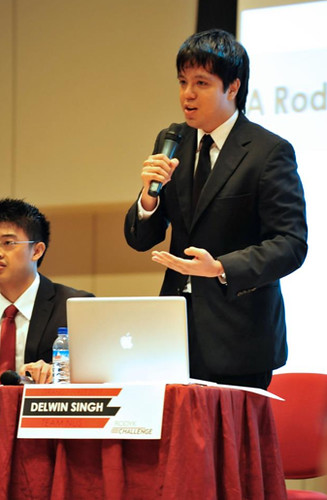 Delwin with his cool calm and collected persona 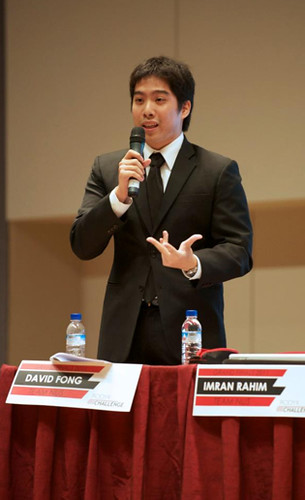 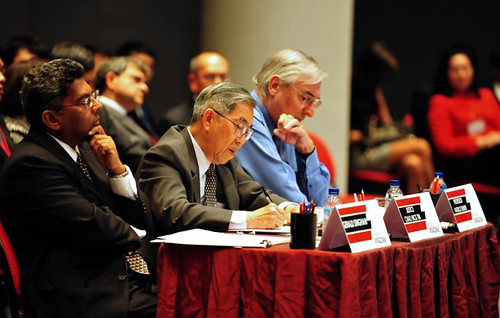 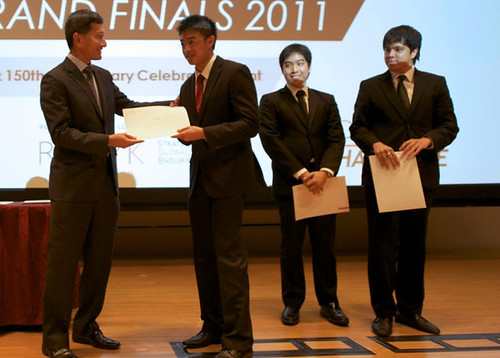 Prize presentation: 1st runners up in the competition, but champions at heart! Imran bagging best speaker from NUS as well. 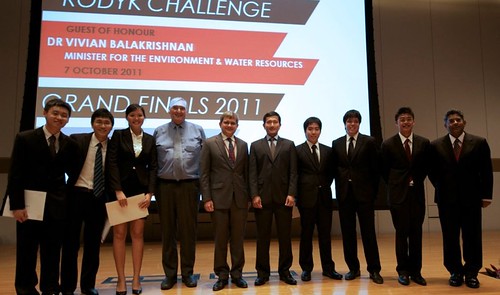 Team NUS, SMU and the judges 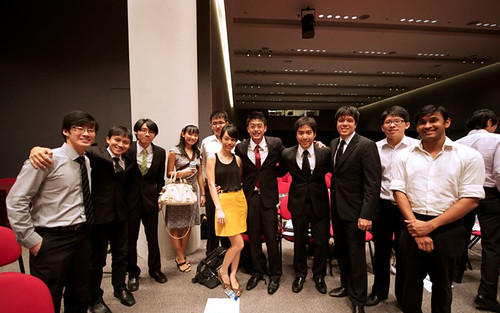 Team NUS and supporters! NUS Law School is proud of you guys! 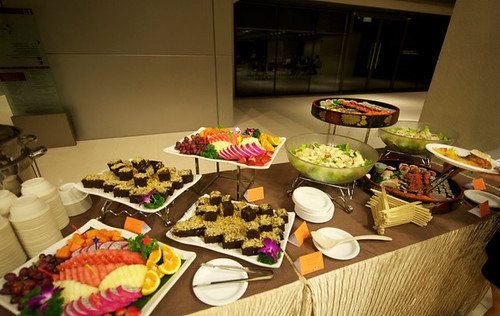 More pictures can be found at Overheard @ BTC


LSIRC Charity Drive 2011: Back to the Good Young Days