Didn’t make it to semis 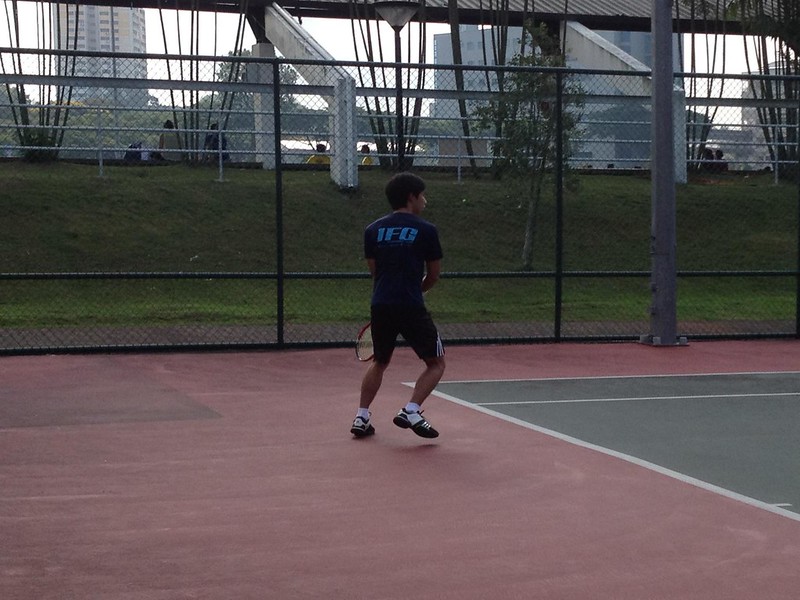 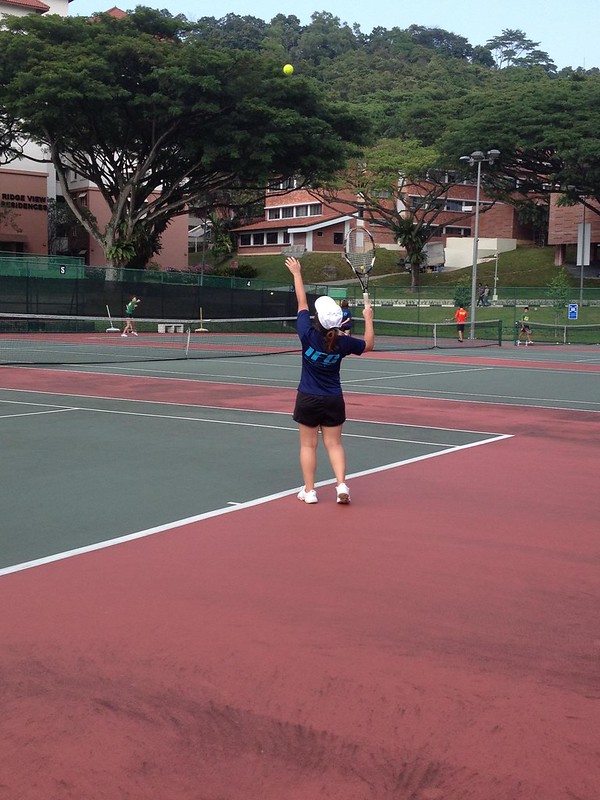 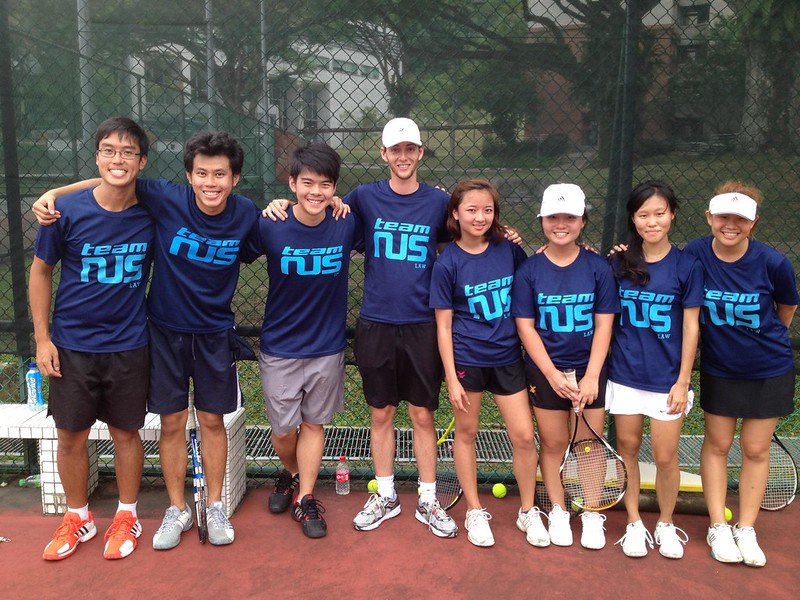 Semi-finals:
Won (3-2) Business
Playing in the finals against Medicine this Friday evening, 21st of September.

“For our first game against Business, many shots were taken by our forwards but unfortunately we had little luck in scoring. Thankfully, captain/defender Delise Yang scored a long shot midway through the game, avoiding a draw with Business.

The team picked up pace against Dentistry, aiming to score as many goals as possible in the event of a tie-breaker via goal difference Forwards Elin Wong and Xuekun each scored a goal (forwards Kaiqi and Beishan assist), while defenders Beihan, Cassandra Goh and Delise scored one, two and three goals respectively.

Against Engineering, our toughest opponent for the draw, defender Cassandra seized an opportunity to break past Engine’s defence and scored the first goal of the match, boosting our team’s morale. Forward Kam Kaiqi scored our second goal, bringing us to a victory despite conceding one goal.

Our last win against USP brought us to the top of the table. Goals were scored by Xuekun, Cassandra and Delise.

The team played well today despite the little practice that we had. Forwards Beishan, Yinhwee and Eunice assisted in setting up many goals, while defenders Priya and Hannah Alysha built a solid defence for the team.

We will face Medicine this Sunday at the semi-finals, and we would definitely appreciate any support we could get :)” 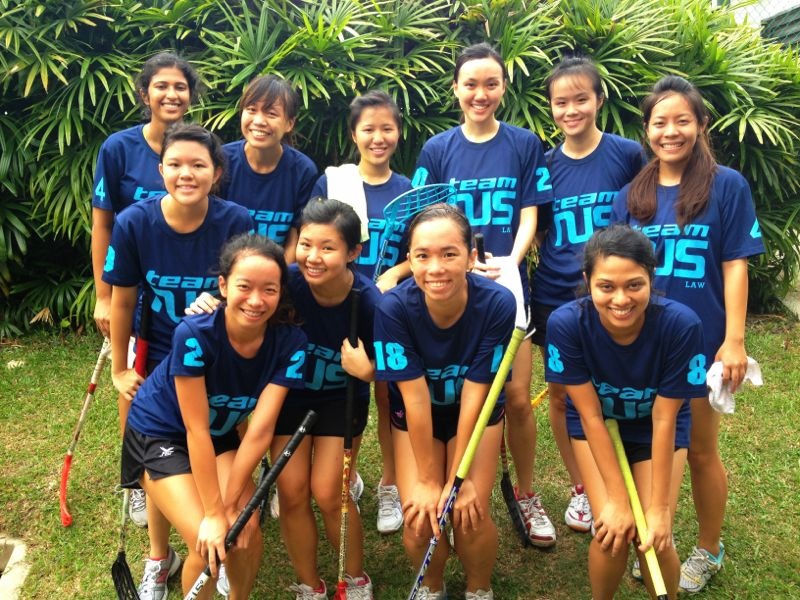 Special thanks to the respective Captains and Law Club Sports Secretary for the updates, photos and article.