2016 has been a year of sporting miracles. In May, the world watched spellbound as Leicester City mounted the summit of the English Premier League. In August, Joseph Schooling made sure the Singapore flag flew high and proud for the first time ever in an Olympic Arena. And last Sunday, the Law Men’s Floorball team took with them these values of courage, perseverance, tenacity and hard work as they looked to carry on the theme of sporting miracles. 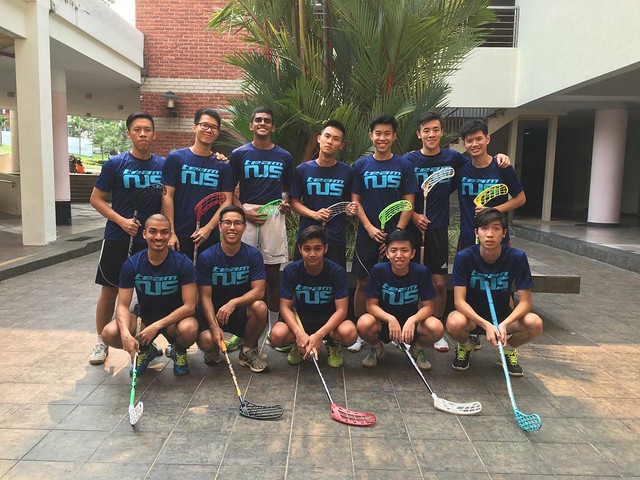 The team, inspired by Captain “Harambe” Siddeeq, arrived at the SRC with high hopes, knowing deep in their hearts that under the leadership of such a great man, they could indeed go far. 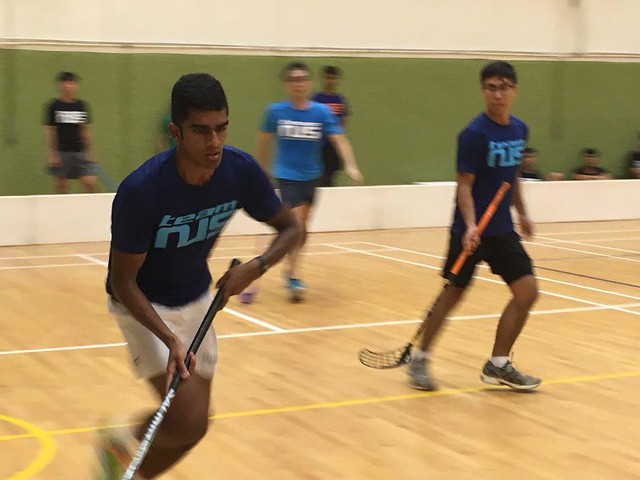 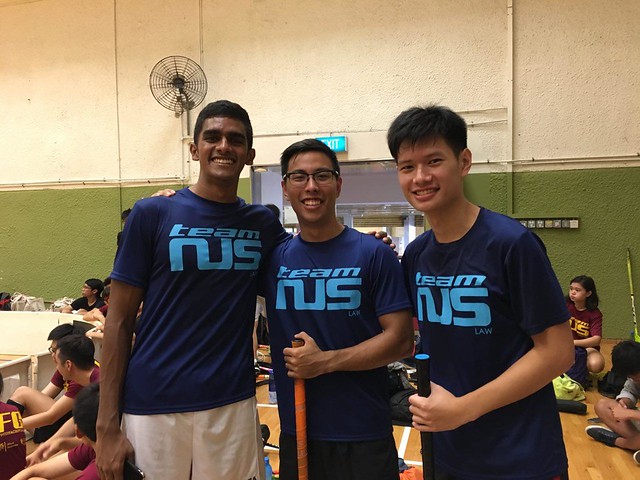 Siddeeq, Ern Xu and Dylan ready to make history! The Law team kicked off their journey to the summit with a match against USP. 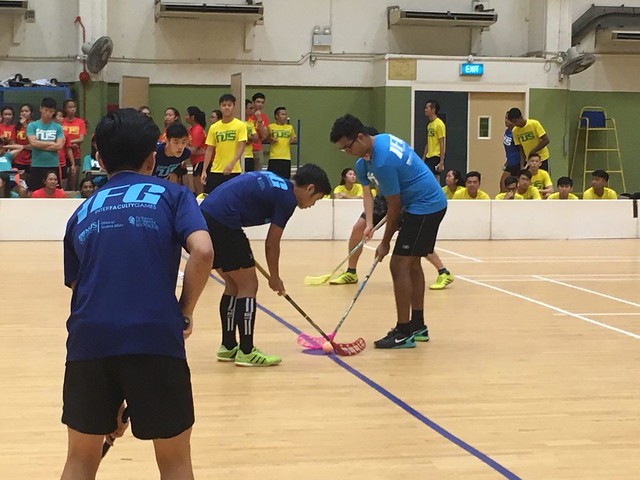 Unfortunately, USP possessed in their ranks law students who had swapped their allegiances and the sight of our comrades in the jersey of the enemy threw us off our game right from the outset.

Suffering from psychiatric injury that the Court in Ngiam Kong Seng would be proud of, we conceded an early own goal that we never truly recovered from. Our climb to the summit took a dent as we fell 1-3 to USP.

Undeterred, the Law team regrouped with a loud cheer as they prepared to take on Engine. 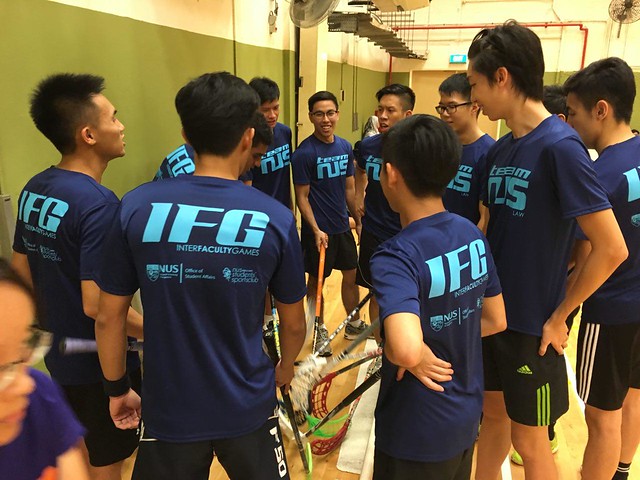 Law going up against Engineering was just like David going up against Goliath. David may have slayed Goliath in the biblical account but alas, there was to be no divine intervention in this instance. We duly fell 0-3 to Engineering, but not before putting up an admirable defence for a grand total of 3 minutes. 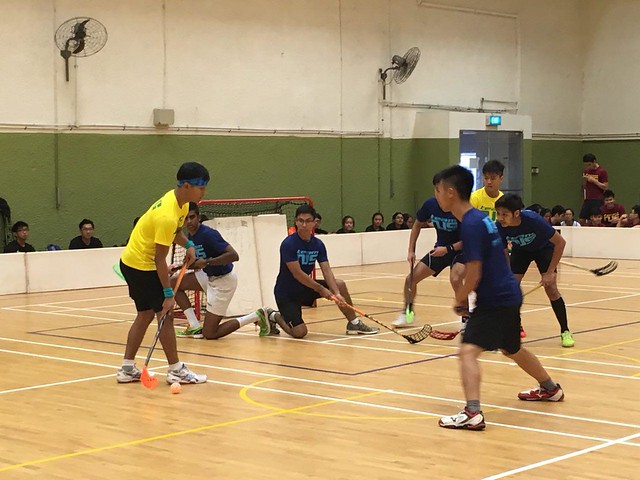 Unbowed. Unbent. Unbroken. The words of House Martell ringing in our ears, we picked ourselves up, knowing that despite the 2 unfortunate losses, wins in our final 2 matches would still take us through to the semi-finals. Our dream lived on.

Woe then to Dentistry who stood in our way next. Playing with an attacking fluency like that of Manchester United under Jose Mourinho, we hammered away at Dentistry’s goal.

Despite Dentistry’s resistance, our very own Marcus Rashford, Matthias (Y1), finally scored the goal that knocked their teeth in and Law emerged victorious (1-0) with bright smiles on our faces. 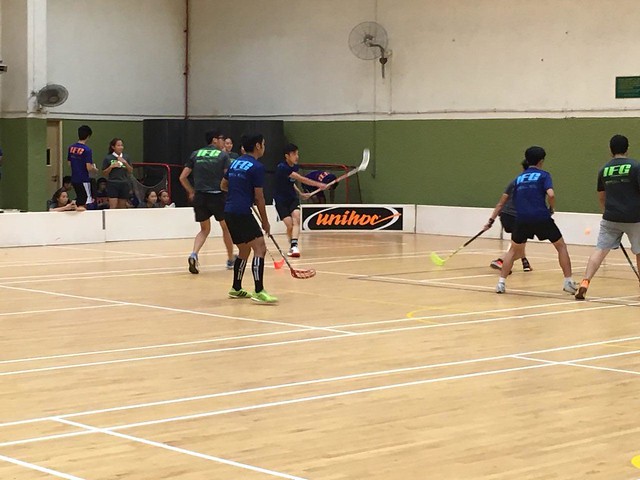 Matthias Rashford with the winning shot.

It all came down then to the final game against Computing. With both teams needing a win to qualify, the match was played out with a breathtaking intensity. 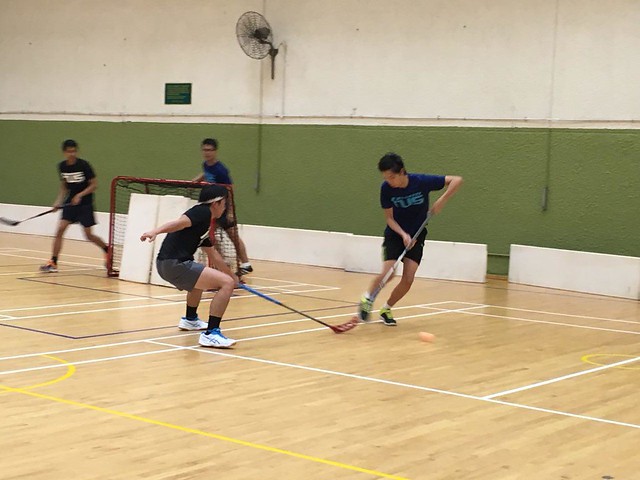 Sam Sum expertly dribbling the ball out of defence 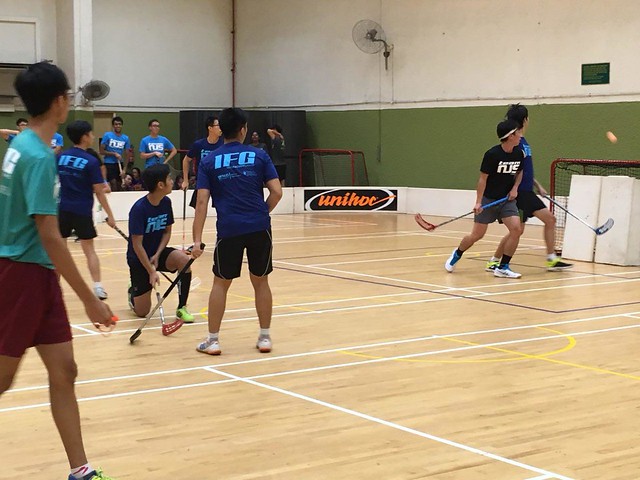 You cannot have everything you want in life and in spite of our heroic efforts, the game ended with the score line at 0-0.   Alas, our high hopes all came to an end and the Law team was not to emulate the sporting achievements of Leicester City or Joseph Schooling.   We may not have won IFG this year, but we’ve won something infinitely more valuable — we’ve won all your hearts.