The Law Reversi team kicked off its campaign for the 2016 Inter Faculty Games by chartering into the unfamiliar place that is the Kent Ridge Campus. With traditional powerhouses such as FASS, Science and Computing fielding veteran players, it looked like an interesting contest to come. 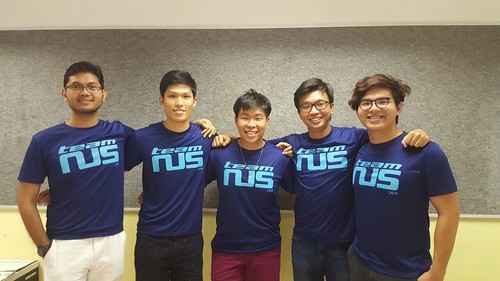 As fate would have it, our first draw was against Medicine. Medicine had made numerous changes to their line-up which we beat during LAWMED 2016, and we looked forward to the match-up. Despite the bloodied battlefield as pieces changed their allegiances, the efforts are both teams were ultimately in vain as we ended the match 2-2 (in true Law-Med fashion) and obtaining a point each. 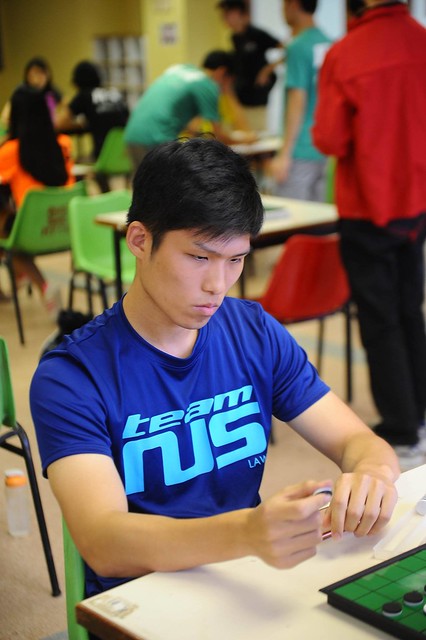 Law was up against eventual runners-up Science next, but despite the immense concentration set on the faces on the Science students, they could not find a solution that would yield them their desired goal of a clean win as Law held on to go down 3.5-0.5. Law then played against SDE, but we were denied the three wins we required and had to settle for a 2-2 draw.

We played the then-leaders Computing next, but the Computing players lost control when they faced a blue screen of law shirts and it was a great feeling going into the lunch break with a win at 2.5-1.5 Importantly, this put us in 3rd position in the standings and in medal contention.

Revitalised by the input of food, we got down to Business and eventually we prevailed with a score of 2.5-1.5. The match against Dentistry was a much closer affair, as we had to brace a strong offensive from their team. After gritting our teeth, we managed to settle for another 2-2 draw. We were still at the upper half of the leaderboard, but had yet to face the top 3 seeded teams. Nonetheless, the dream was real and we were determined to do our best. 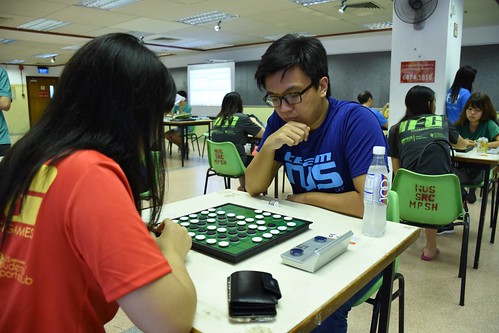 We faced a grim-faced Engineering team, which was the top seed for this tournament. The contest was an electrifying one especially when Team Law threw a spanner in the works of the Engineering team who was expecting an easy victory. We eventually ceded the match 1.5-2.5.

Our next opponent FASS seemed to be enjoying their art of victory with sweeping 4-0 victories for most of their matches. We were determined not to let this happen and we held on for a narrow 1-3 loss. Our last match was against USP, the 2nd seeds. This match-up saw some of the closest games where games were lost due to forced errors and one of our games had 0.03s on the clock. Despite our best efforts, we unable to prevail but ended with a result of 1-3. 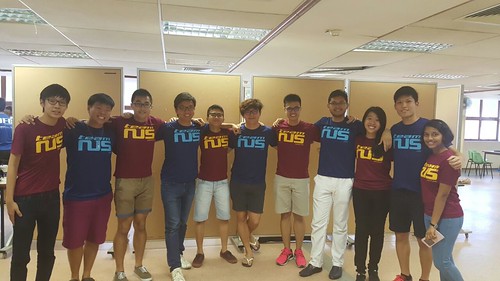 In conclusion, it was an outstanding performance from a team that managed to give competitive Reversi players a run for their money, and was in 3rd place for most of the tournament. We definitely look forward to reinforcing our ranks and further improving for the next LAWMED!