The Inter-Faculty Games for Touch Rugby happened on the 29th of August 2016. It seemed like a precursor to the upcoming Law-Med games where both faculties sized each other up before the final showdown (Do come down to support if you are free on the day itself!). I had the opportunity to train and play with Law students from across the years and have a common goal of doing our best and having some fun. 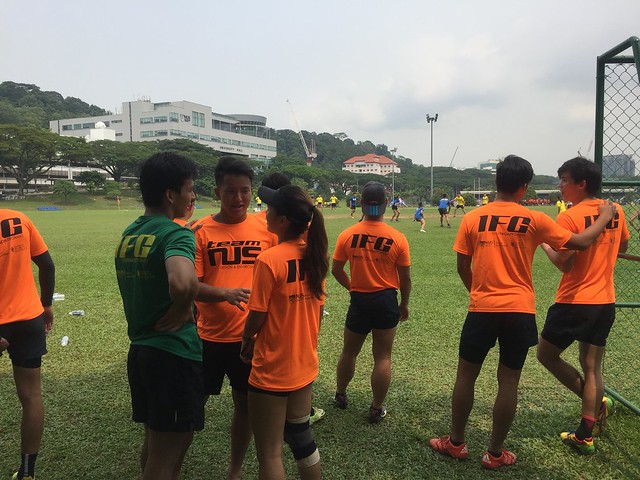 Captain Tammie Khor (Year 2) stressed the gameplay and strategy we had and vice-captain Joshua Foo (Year 2) explained the steps in how to execute it. For most of the team, it was just a day to enjoy ourselves and have a little competition while doing so. The different faculties of NUS had players from different backgrounds from contact rugby to Frisbee to competitive gaming. Most of us did not know how to perceive and execute the demands of the sport, thus, the prowess of Business, Arts, and Medicine shone through when they dominated the competition and clinched first second and third respectively. Law did not underperform in its own right when the players from vastly different backgrounds came together to lead each other to express their interpretation of the sport. Superstar Kyle Chong (Year 1) showed his athleticism in scoring two tries against Business and equalizing the scoreboard when both teams played against each other. However, he was backed up by his team when Business fought back hard in the last five minutes of the nail biting game when Business camped in Law’s 5 metre line trying to find an opportunity to score. The defence held and refuted their advance and caused a draw with the Champions of the entire competition. 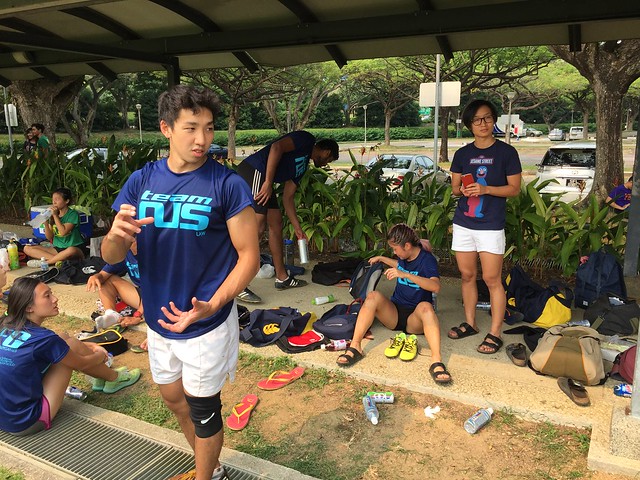 The team started off well with an enthusiastic 2-1 win over Science only to lose to Med 0-4 and tie with Business and Engineering 2-2 and 1-1 respectively. All in all, it was a stellar performance from a team with 4 official trainings before the competition and players who have never touched a rugby ball before. Special mentions to Russell Wong, some super old guy who made the game exciting to watch with his hilarious comments at the referee and plays in the game. 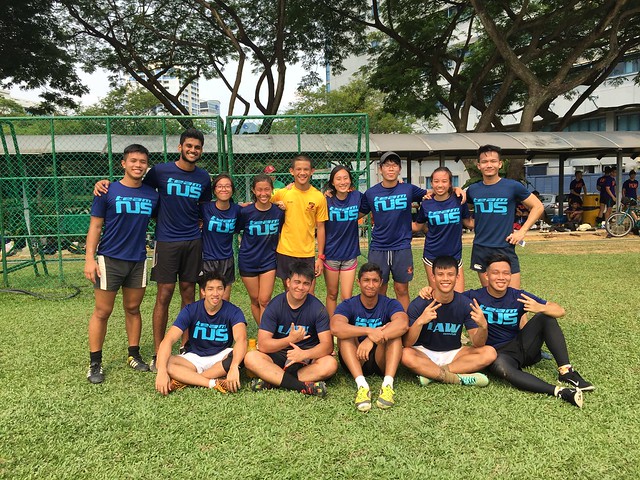