As Optimus Prime aptly puts it, Fate rarely calls upon us at a time of our choosing. When our hero Simon Poh (Y1) was chosen by the gods to captain the contract bridge team of the faculty of Law, he had originally wanted to spend his remaining days before school playing Dota and Battlefield. Yet, the matrix of leadership charged the national contract bridge player with a heavy responsibility – He now had to assemble and train a team in the short span of a month. He soon found himself amongst 7 other freshies who needed an excuse to play bridge in school. Thankfully for Simon though, the team was bolstered by the additions of Kenji Ong(y2) and Tian Yang(y3), who had prior experience in the game.

For the uninitiated, the following are some essential facts of contract bridge that sets it apart from the conventional floating bridge.

In general, this alternate form of bridge involves much more skill and mental work — little is based on luck.

For this year’s IFG, there were a total of 10 faculties that decided to field a team. This year’s edition of the competition required each team to face each of the other 9 teams in a league over the span of 2 days. Against each faculty, we were to send 2 pairs of players. The top 4 teams would henceforth qualify and play in a classic knockout format. 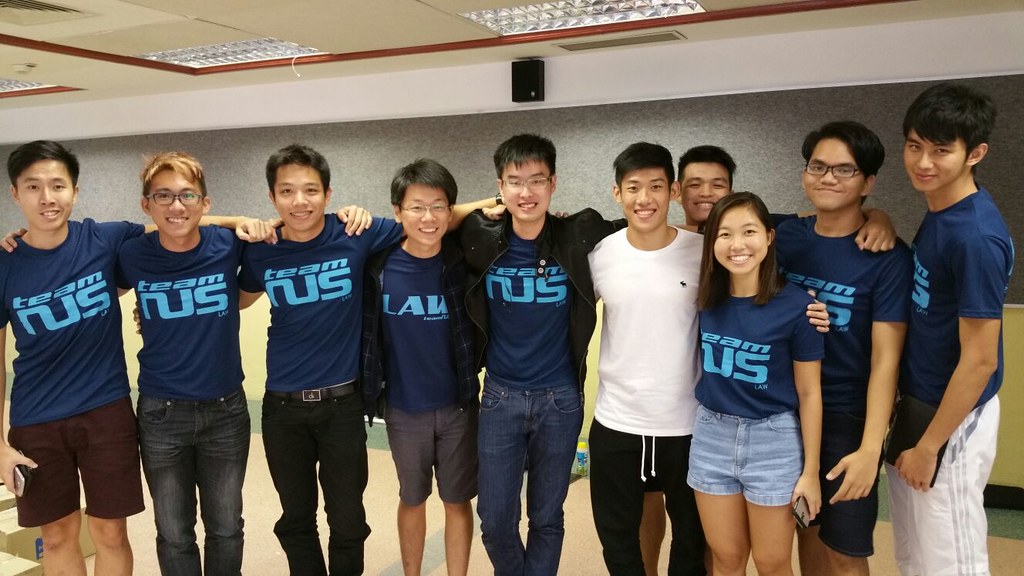 The competition kick started at 9a.m. on Saturday morning, where our team was held to a draw in their opening game against SDE. Tied at Law 22- 22 SDE, Team Law demonstrated that we could hold our own despite fielding one inexperienced pair. Following which, before the highly anticipated Lunch break, Team Law was pit against our arch-nemesis, the overall champions of 2014, team Med. Much was at stake in this match-up. Apart from the reputation of the faculties, more importantly, the winning team would carry with them the bragging rights over lunch. It was under such intense circumstances that Team Law emerged with an astounding Law 24-0 Med victory. The result brought Law up to 4th place after 2 games. 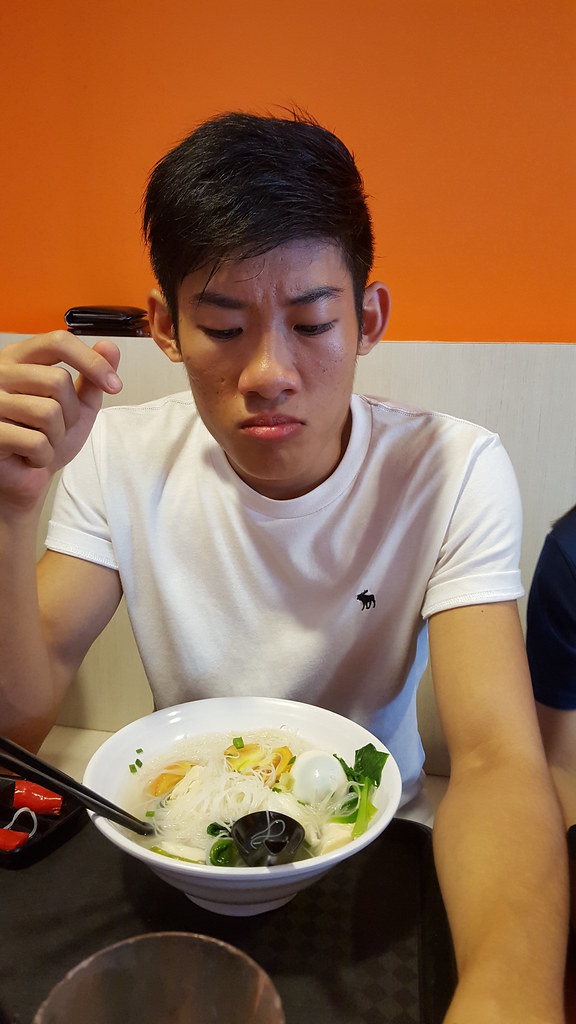 With their bellies filled and minds dulled from excessive sugar intake, Team Law continued with a string of positive results. After coming up narrowly short against Engineering ( Law 20- Eng 22 ), the team emerged with 3 successive victories. (Law 24 — 17 USP, Law 31 — 14 Biz, Law 13 — 1 Yale NUS). These results allowed Team Law to climb a rank to the 3rd placing, behind the faculties of Science and Arts with 3 games left on day 2. 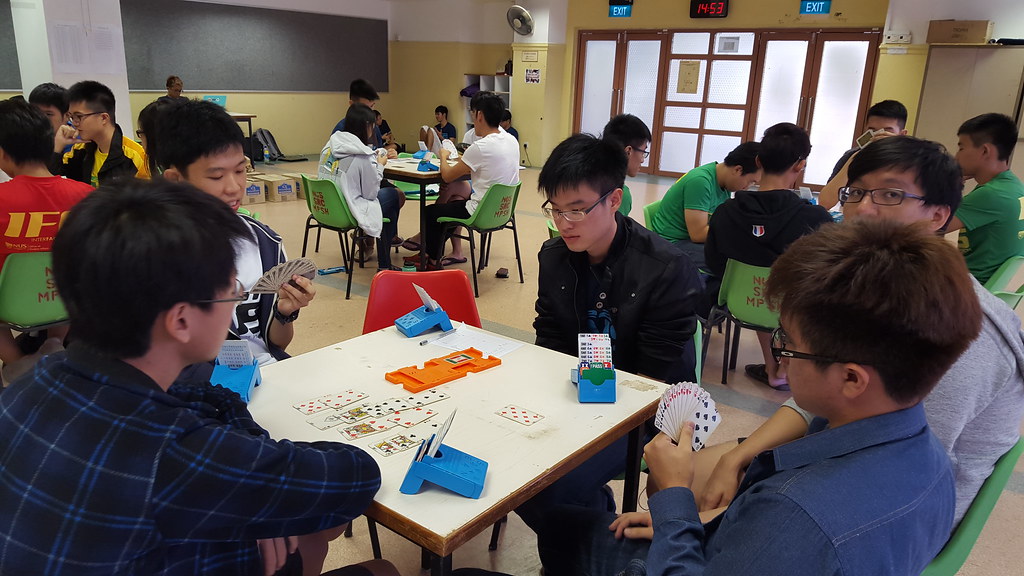 Simon and Tian Yang engaged in fierce combat with our opponents from USP. Legendary tales were written and songs of folk were sung about that very battle.

On day 2, Team Law was met with an extremely daunting challenge. After an impressive showing against SOC (Law 38 — 13 SOC), Team Law had to defend its spot in the semi-finals with two games remaining. These games were to be played against the teams sitting at the top and second positions of the league table, Science and Arts.

Against Science, Team Law found themselves against a team of experienced players. Though valiant, Team Law’s resolve and fighting spirit were ultimately overwhelmed by their desire to ditch the semi-finals for an afternoon to do their readings instead. The game ended Law 18 — 42 Sci. As a result of which, Law remained in the 3rd position with one game remaining, albeit with only a 5 point cushion over the contenders in 4th and 5th place.

Team Law marched into the final decisive game with a similarly difficult task. To qualify, it had to avoid defeat to the team currently cemented in 2nd place. However, team Arts were a team unlike no other in the competition. Its team comprised experienced players and its strategy involved attempts to make highly ambitious contracts. Unfortunately for Team Law, the Arts team’s high-risk high-reward strategy paid off in this instance – Team Law suffered a Law 13 — 29 Arts defeat. In the aftermath, Team Law descended to its final ranking of 5th out of 10 teams.

Here are a few words from Lord Simon:

“I had high hopes of winning the competition since our team this year consisted of a few experienced players. But competition this year was stiff as many other teams had similarly experienced line-ups as well. Though, I was honestly impressed by the pace at which the newer players picked up the game and I am fairly confident that with a bit more work, we will be able to present a stronger showing next year.” 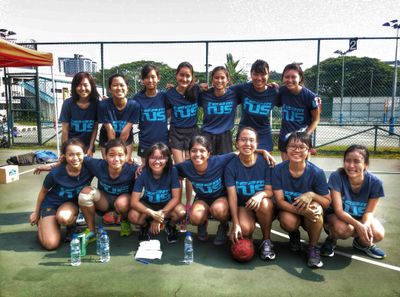