Brutal, savage, rekt. That was the state of affairs on Saturday when our Law DOTA 2 Team utterly crushed Medicine in a BO5 with an expected score of 3-0.  The two teams gathered at Cyberdome Orchard at 7.30pm, with Law prepared to defend their title (having won every year since DOTA 2 was introduced). Medicine, on the other hand, seemed unprepared, one of them even conceding, “This is the first time we’re playing together as a team.”

Having previously beaten Medicine 2-0 in IFG, our boys were fairly confident that things hadn’t changed.  Carried on the back of Ser Kai’s offlane Lone Druid, Law had an insurmountable lead by 10mins which kept growing. 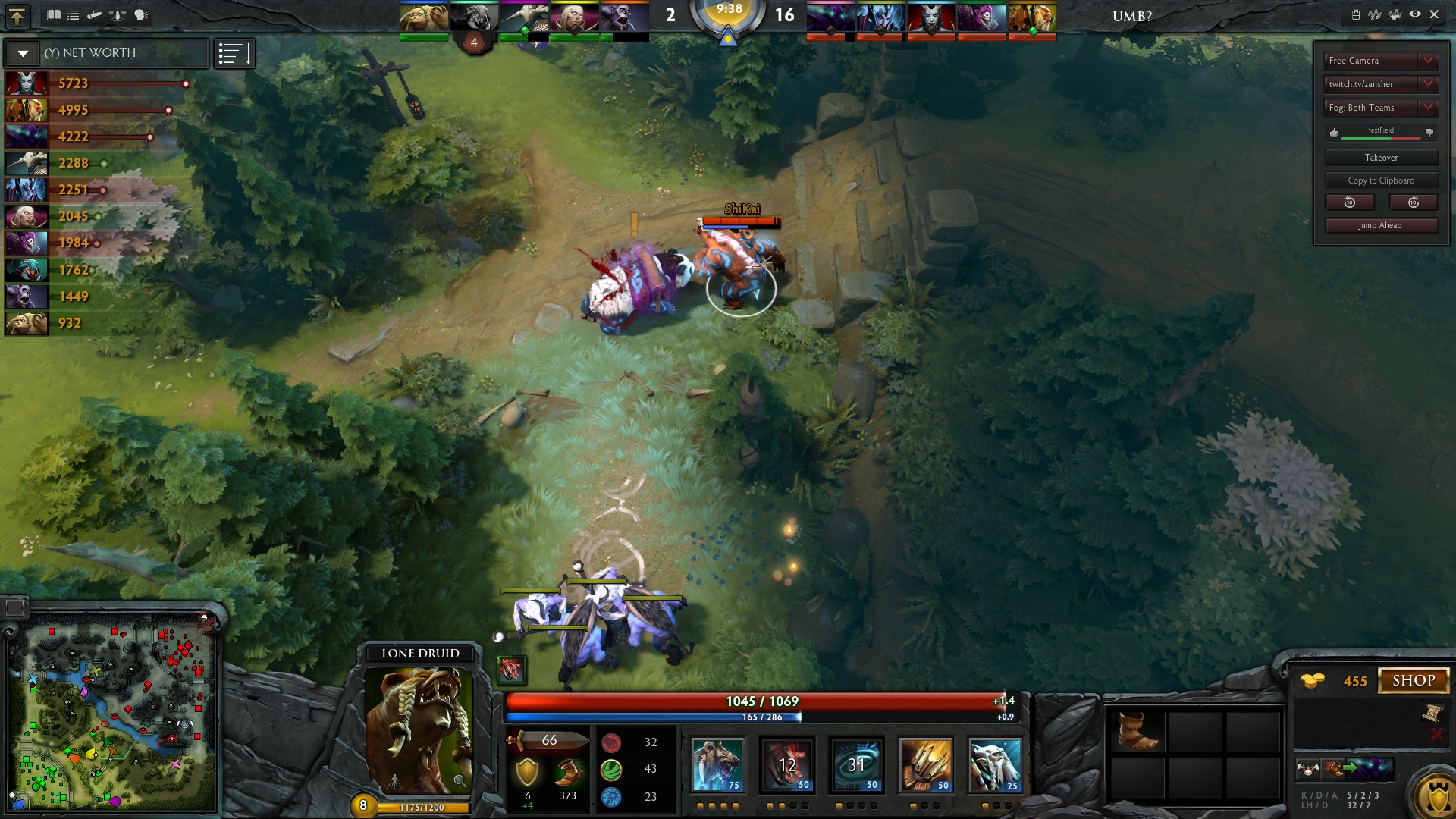 Our resident AdmiralBulldog putting down his bear. 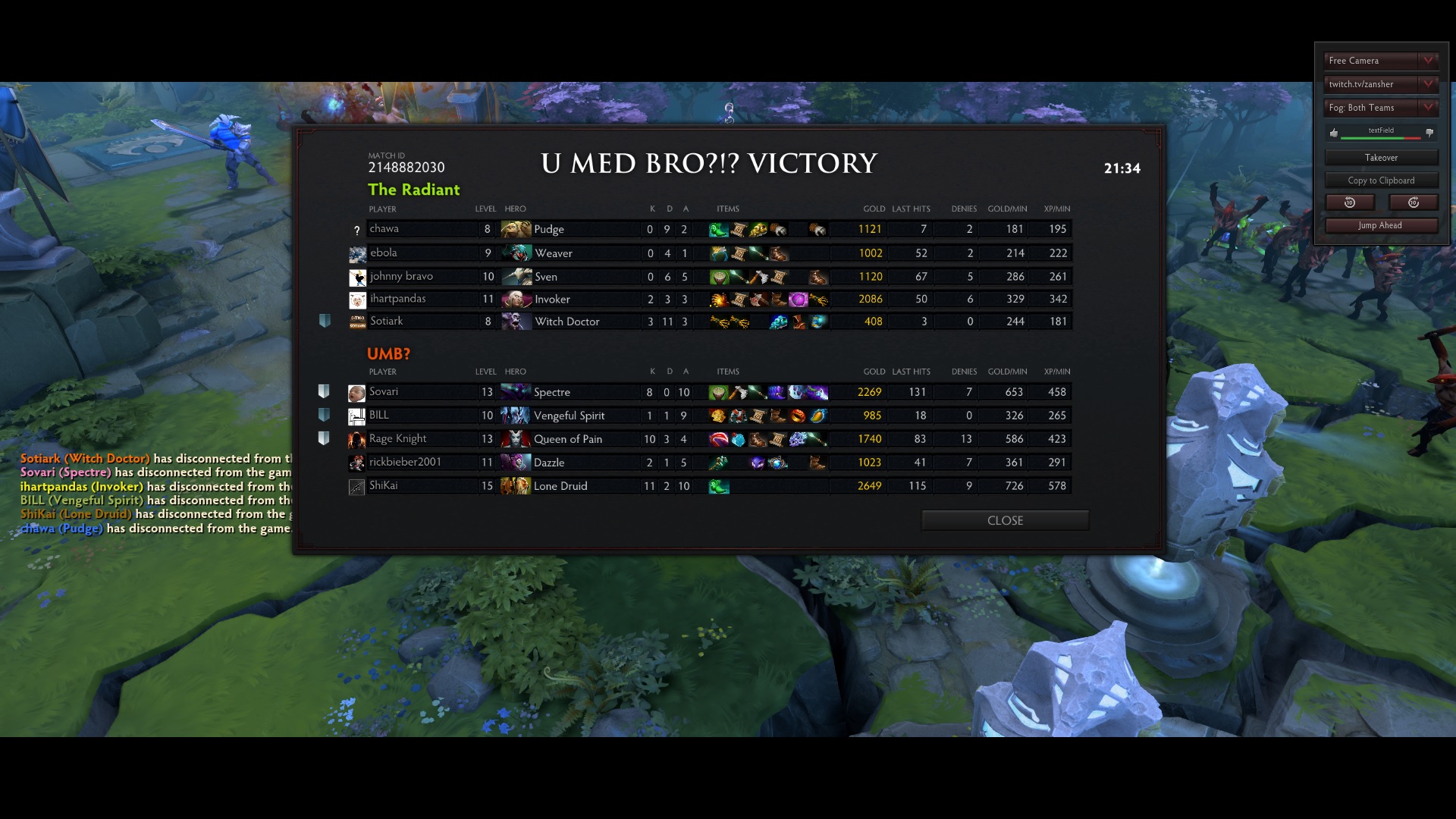 Game 2 starts in a similar fashion, with Law taking an early lead again. Although the kill count is significantly less, the networth tells a different story. Medicine eventually crumbles under the pressure of an immensely farmed Meepo and Juggernaut. 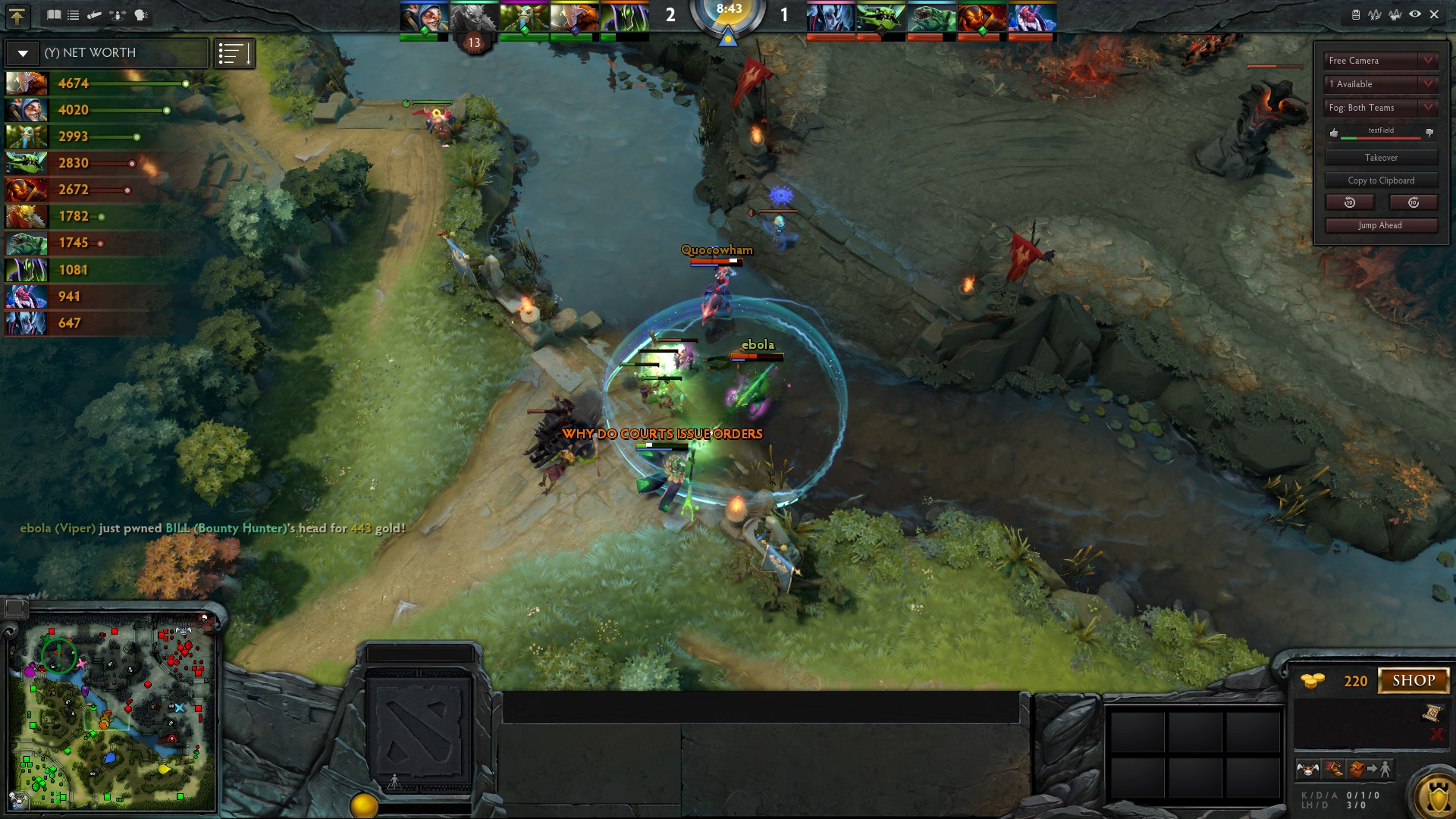 The third game begins with a little horseplay and after some indecision, Law decides to go for a level 1 Roshan, which ends horribly. Thankfully, no one dies. Once again, Law establishes dominance through the lanes. Medicine has no answer to Ursa, who just eats up Medicine’s heroes as they come. Finally, Medicine concedes, tired of the thrashing they’ve been given. 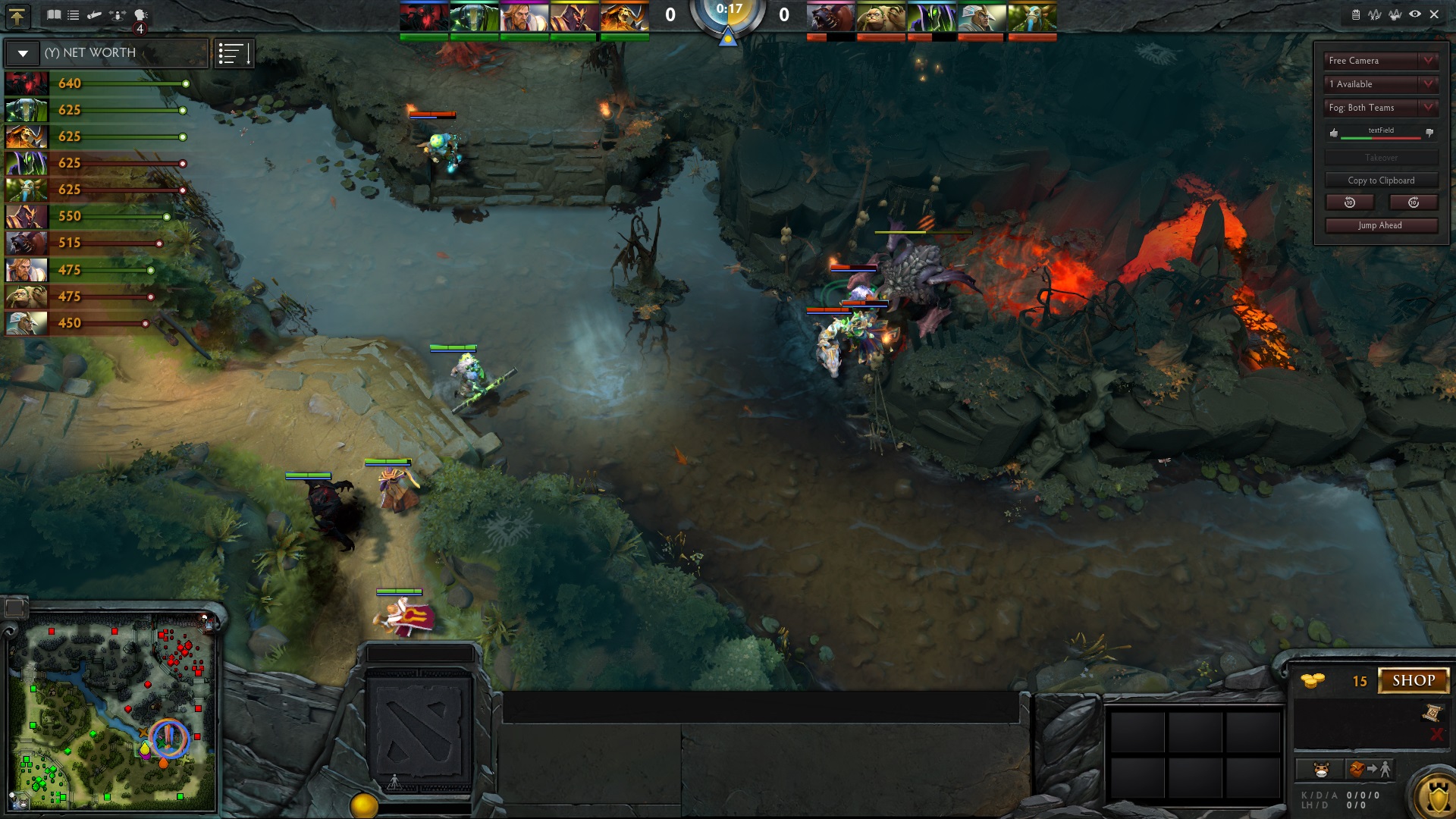 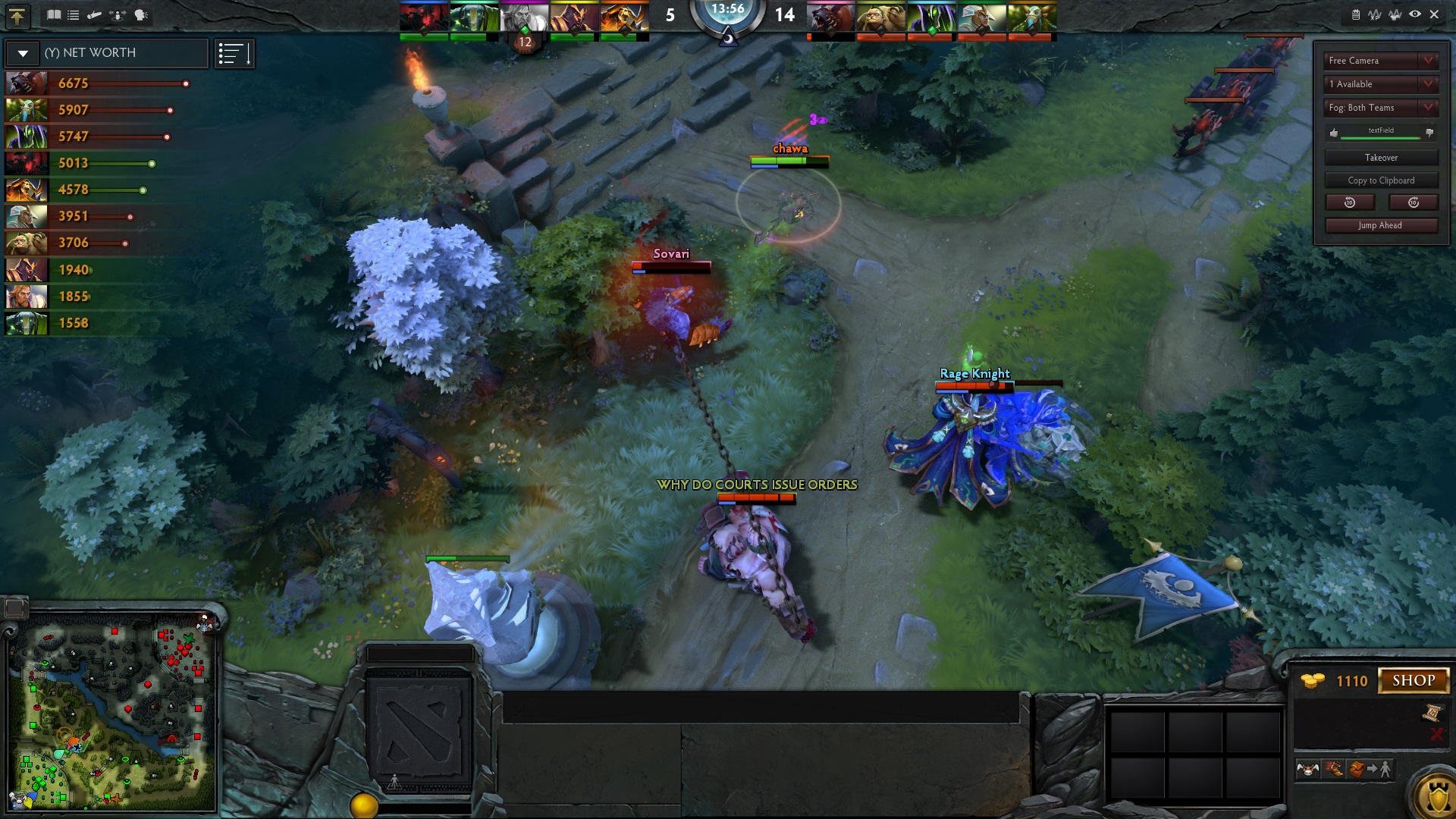 Zheyi shows Medicine how to hook. 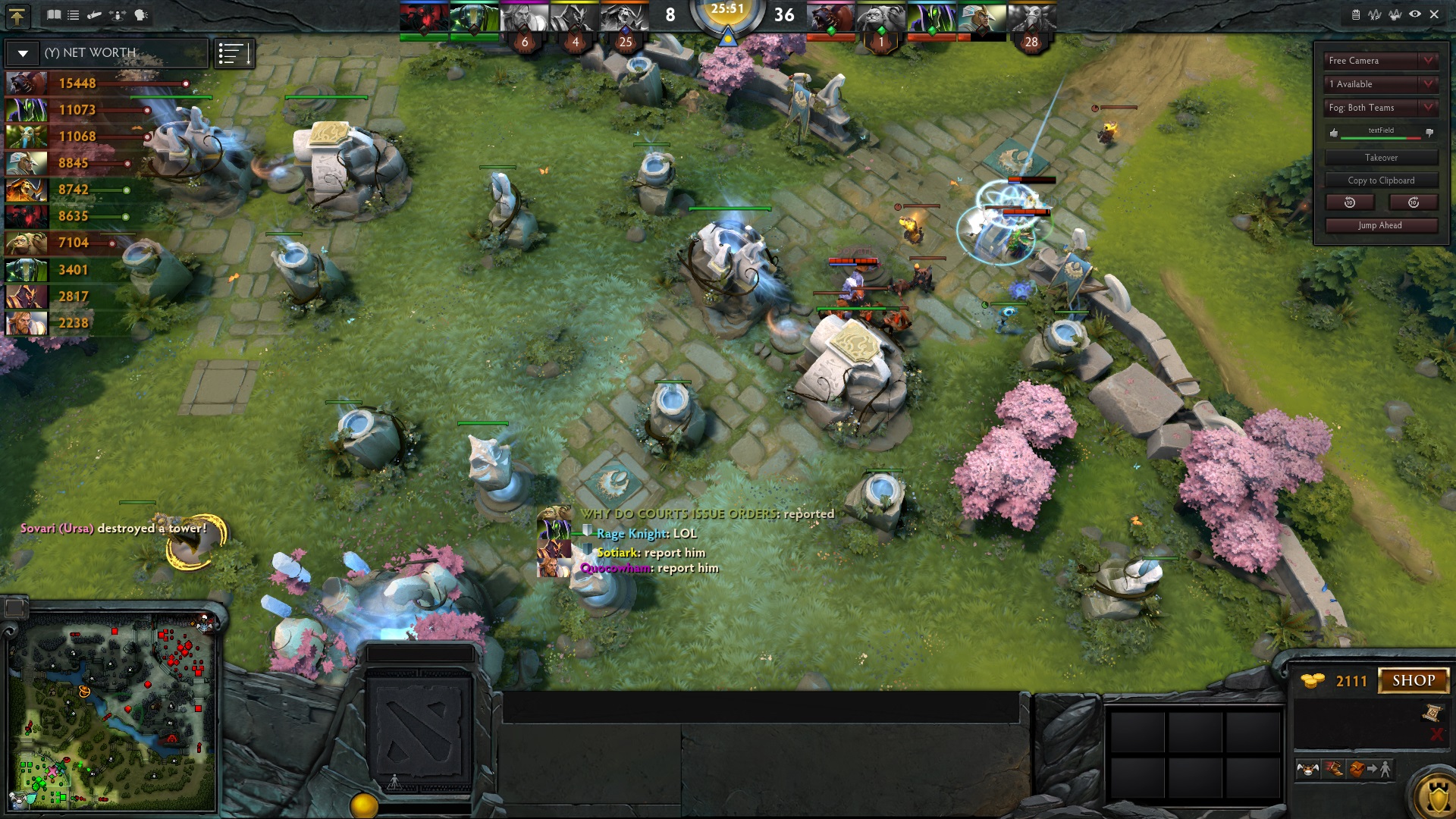 Some friendly banter between the teams.

The event concludes with Medicine congratulating us on our victory in good spirit. Both teams played well and it was a relatively quiet and chill session. 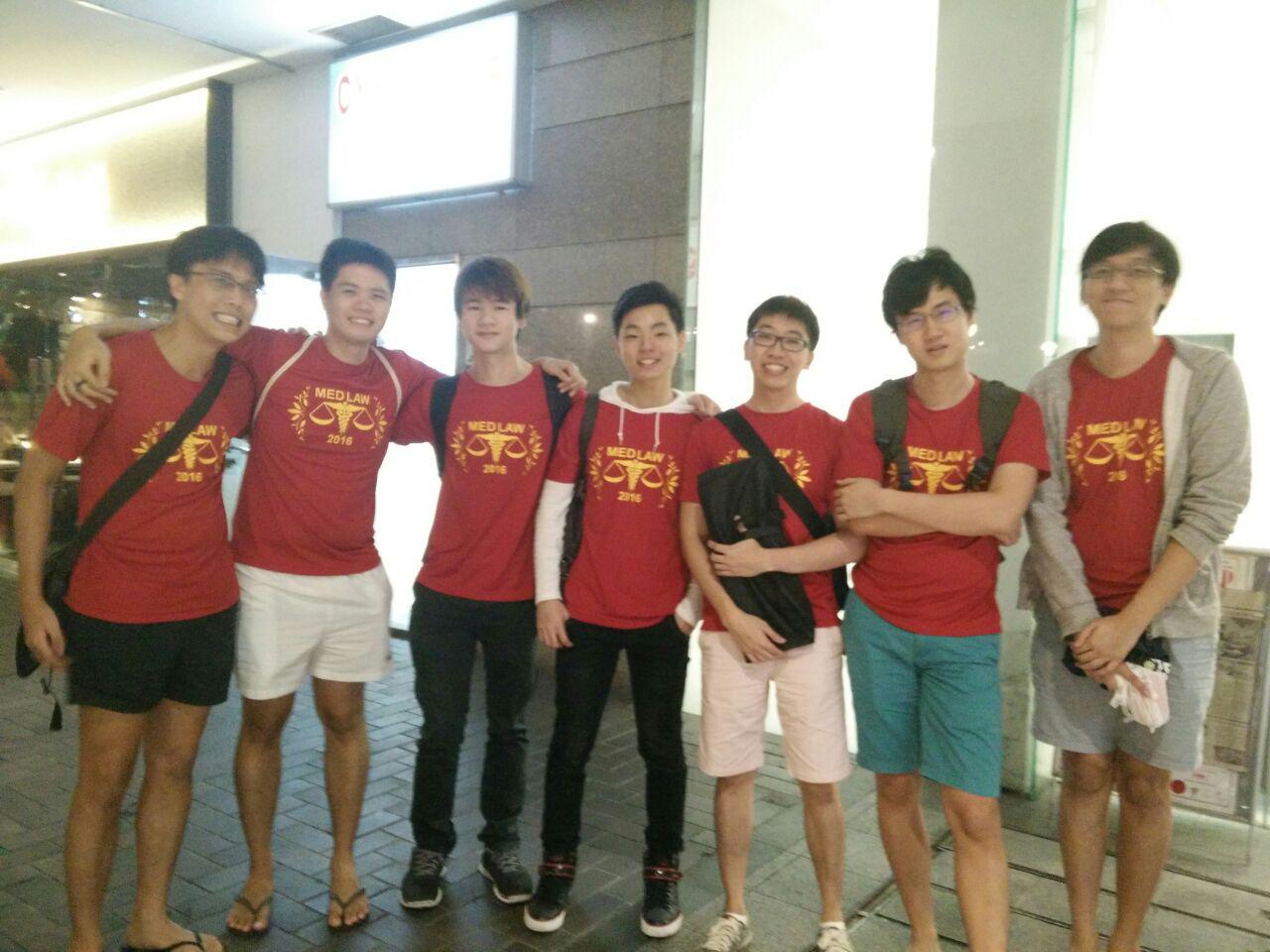 For those interested, the Match IDs of the replays can be found below:

You can also watch the broadcast of the games at http://www.twitch.tv/Zansher. But really, you should be studying.