On a hot Friday afternoon, the soccer girls from Team Law and Team Med went against each other in the 5pm heat.

After a brief warm up, Team Captain Chng Yan (Year 2) demonstrated the tactics and strategies to be used for the match — with the help of some pretty interesting presentation aids. 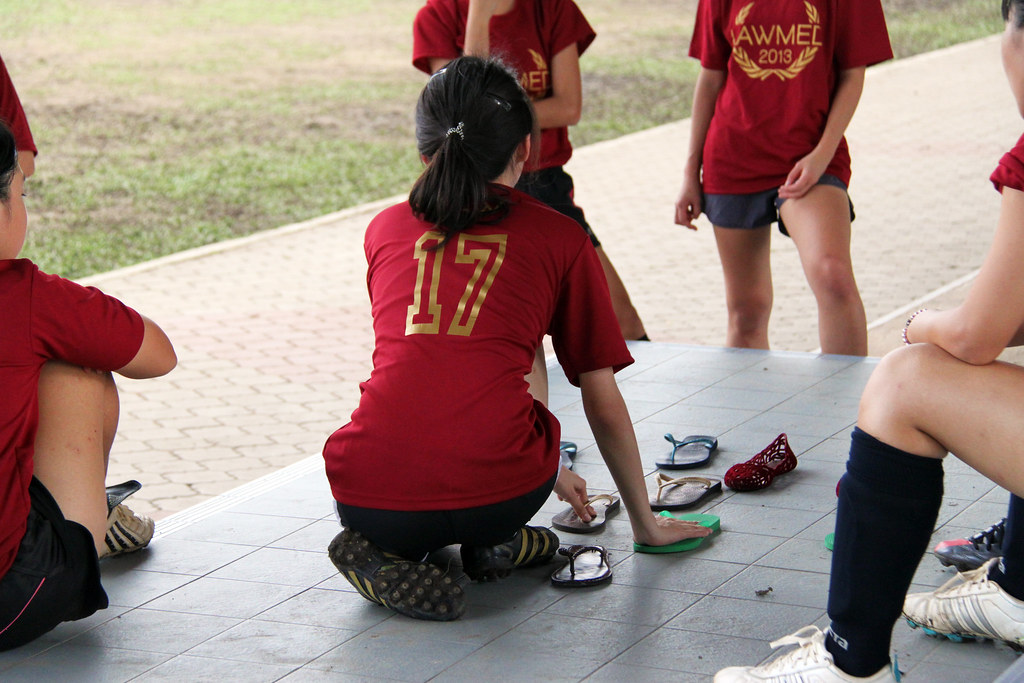 The presentation aids seemed to be rather effective as the team went on to play an aggressive game. The seniors, Vinna Yip (Year 3), Arias Lim (Year 3), Ariel Lim (Year 3), Cheryl Tay (Year 4), Chua Xinying (Year 4) and Eunice Lau (Year 4) were blazing the field with nifty footwork and dogged determination — putting pressure on the other team and giving them a hard time. Goalkeeper Jolyn Ang (Year 3) also made several important saves. 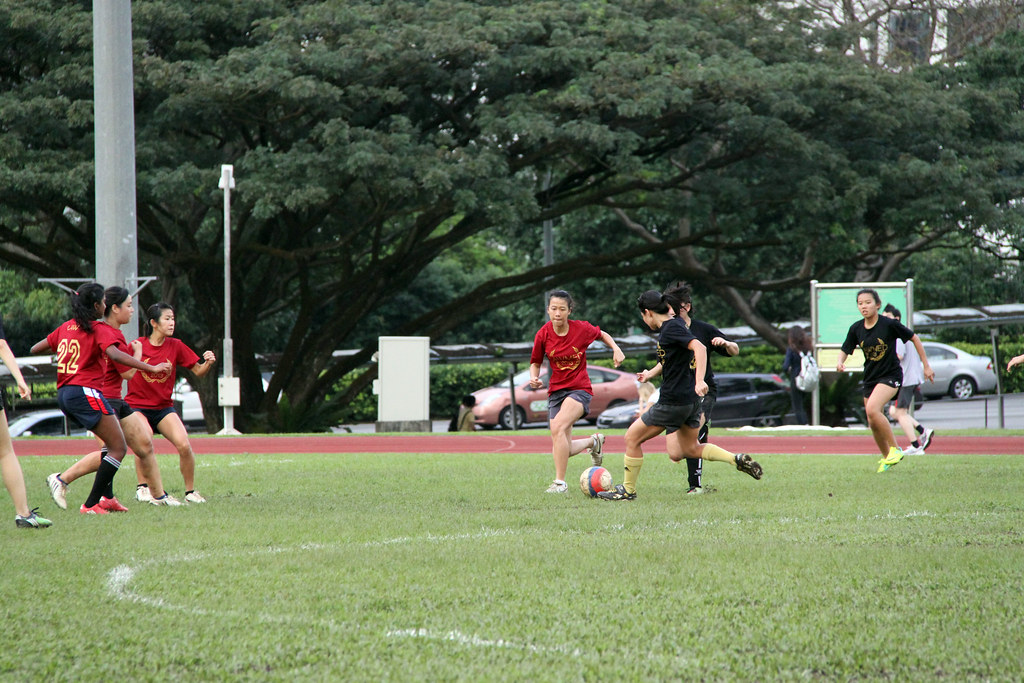 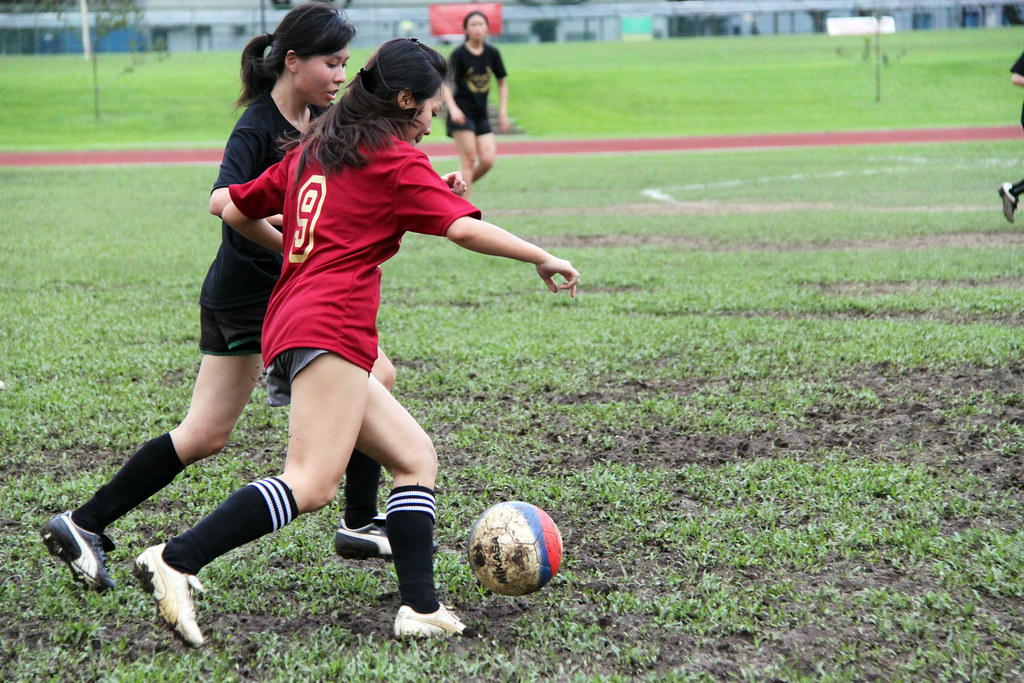 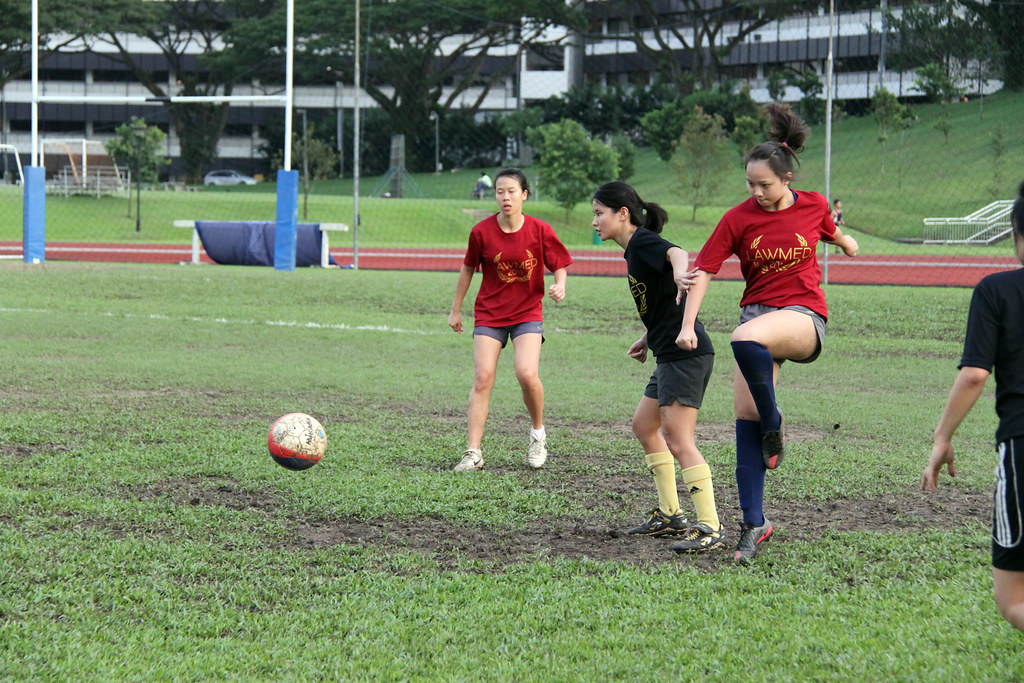 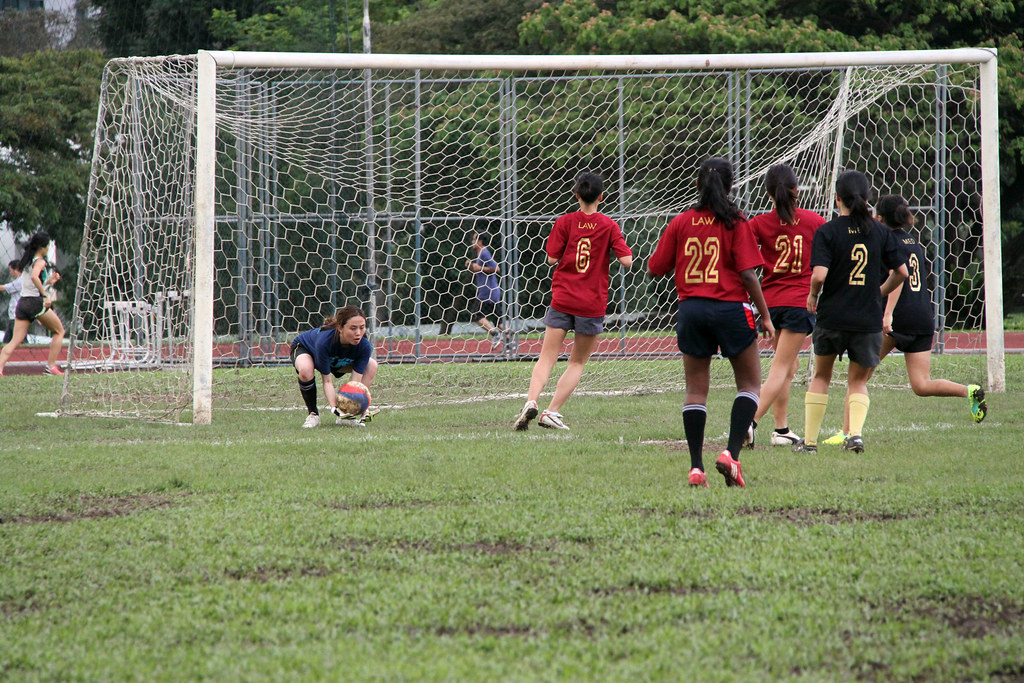 Team Captain Chng Yan showed us why she was team captain — her soccer skills definitely impressed the members of the men’s soccer team who had turned up to give their support. At one point, someone even exclaimed: “She’s damn steady lah!” 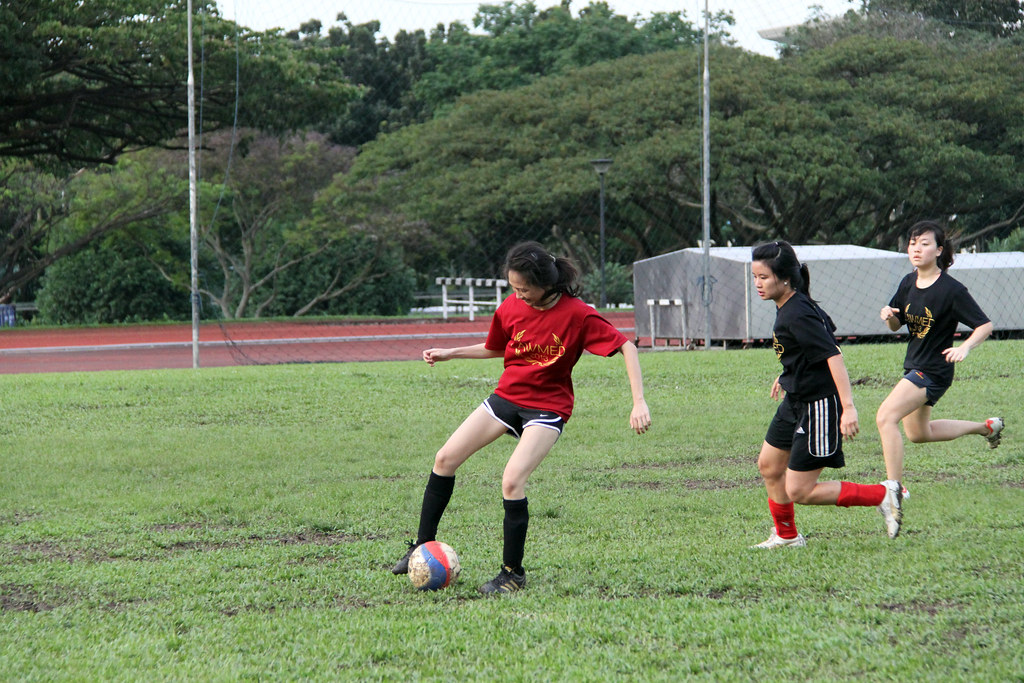 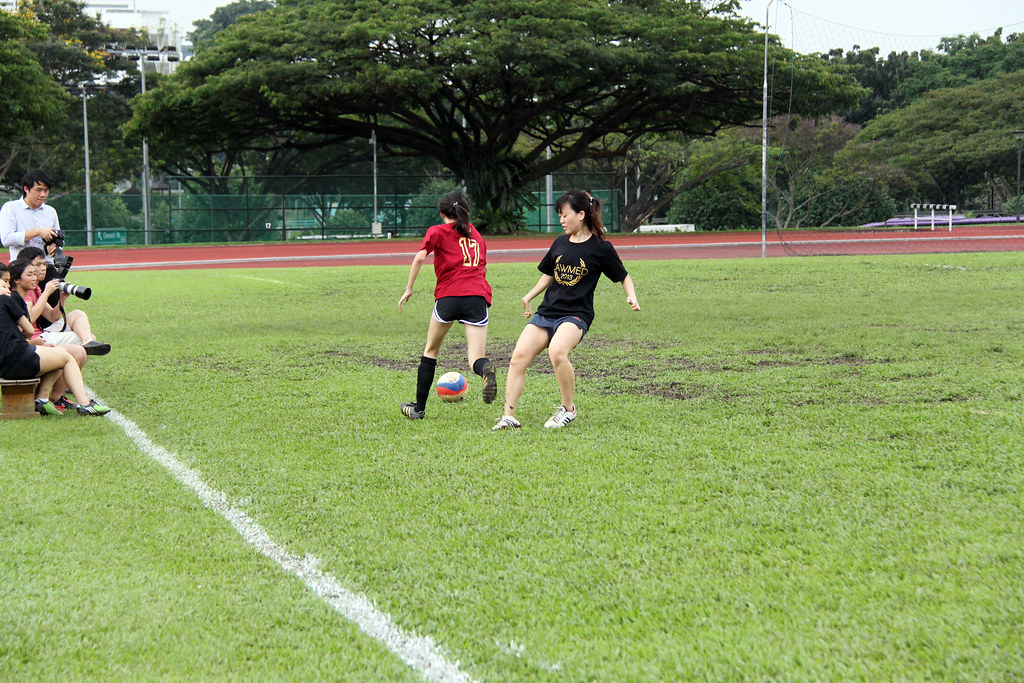 Jolena Ang (Year 1) deserves a mention, with her quick reflexes and football wit. Credit is also due to Leong Qianyu (Year 1) who worked the left wing hard and even came close to putting in a few goals herself. 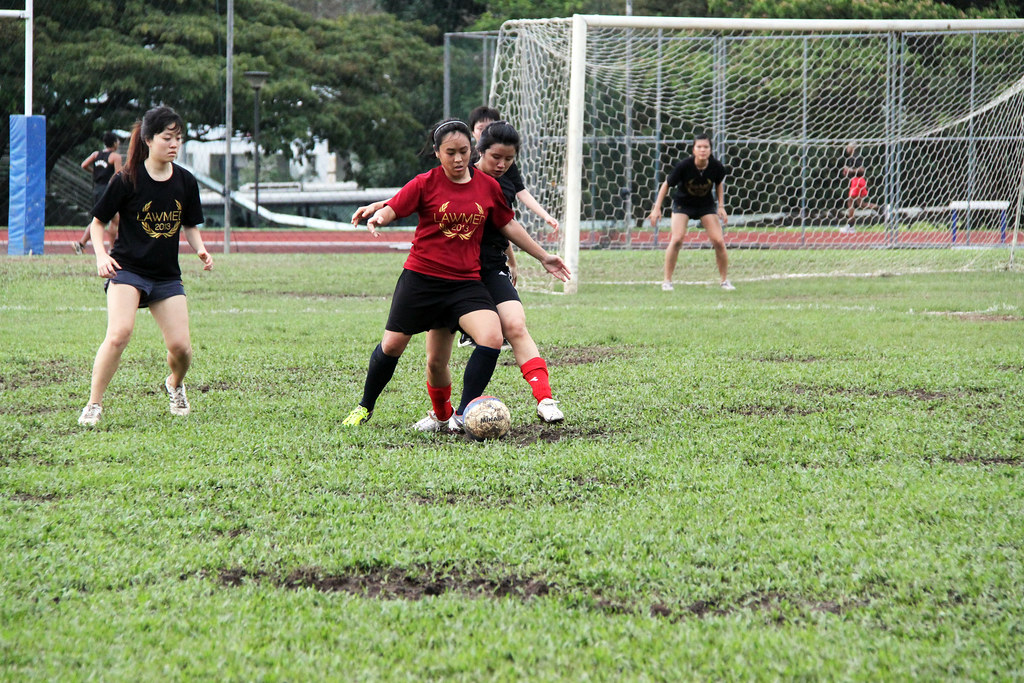 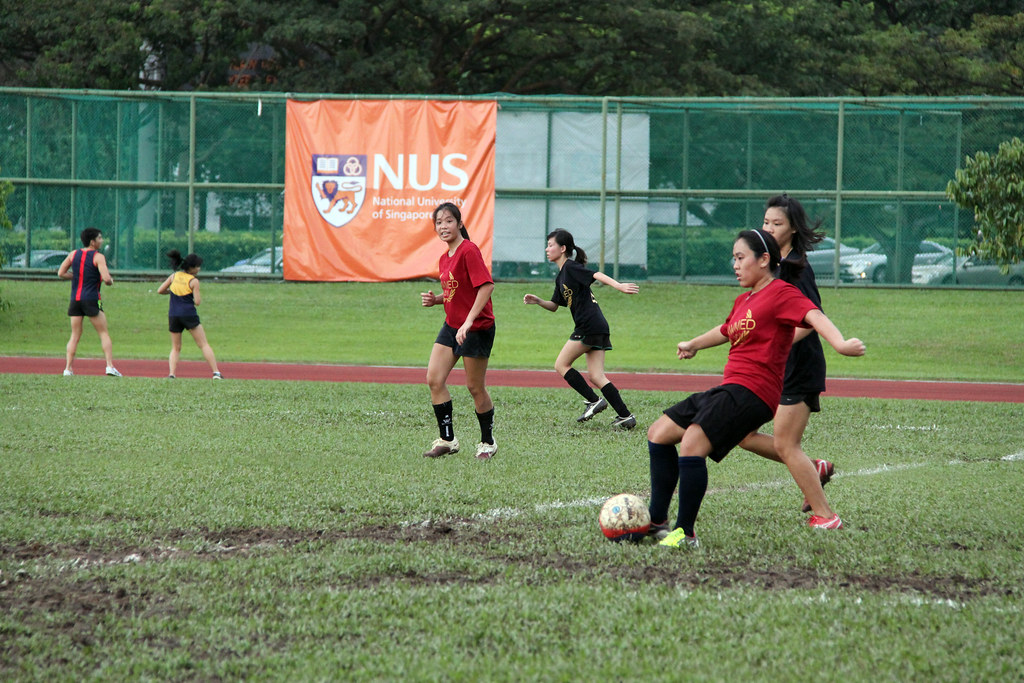 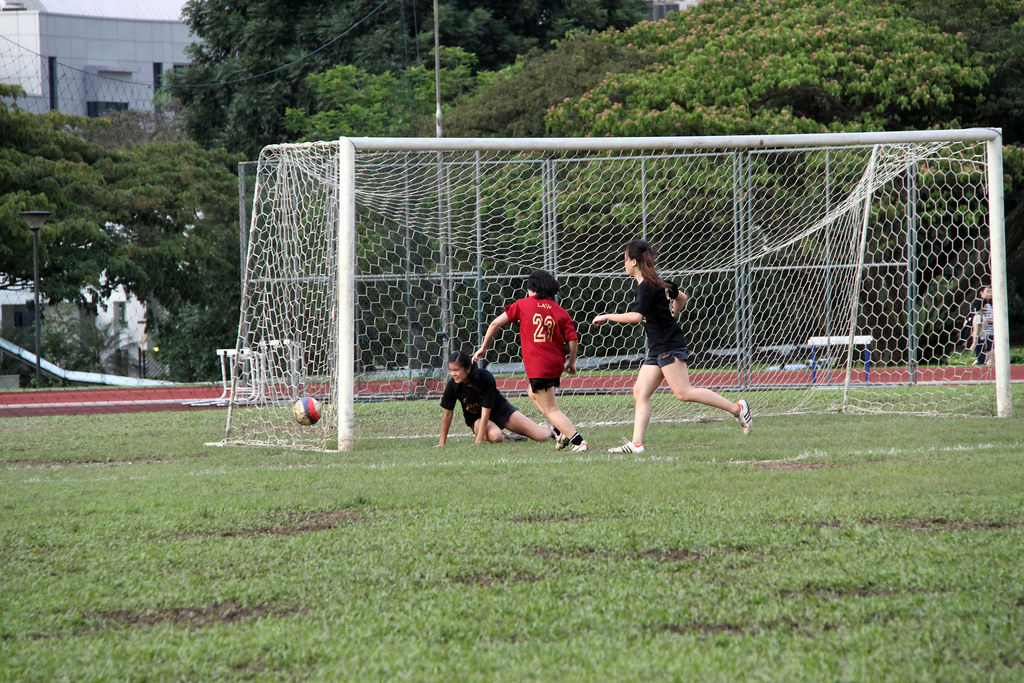 Undoubtedly, the Woman of the Match is Grace Loke (Year 4), who put in the only goal of the entire match (although the 1-0 win was most certainly a team effort). 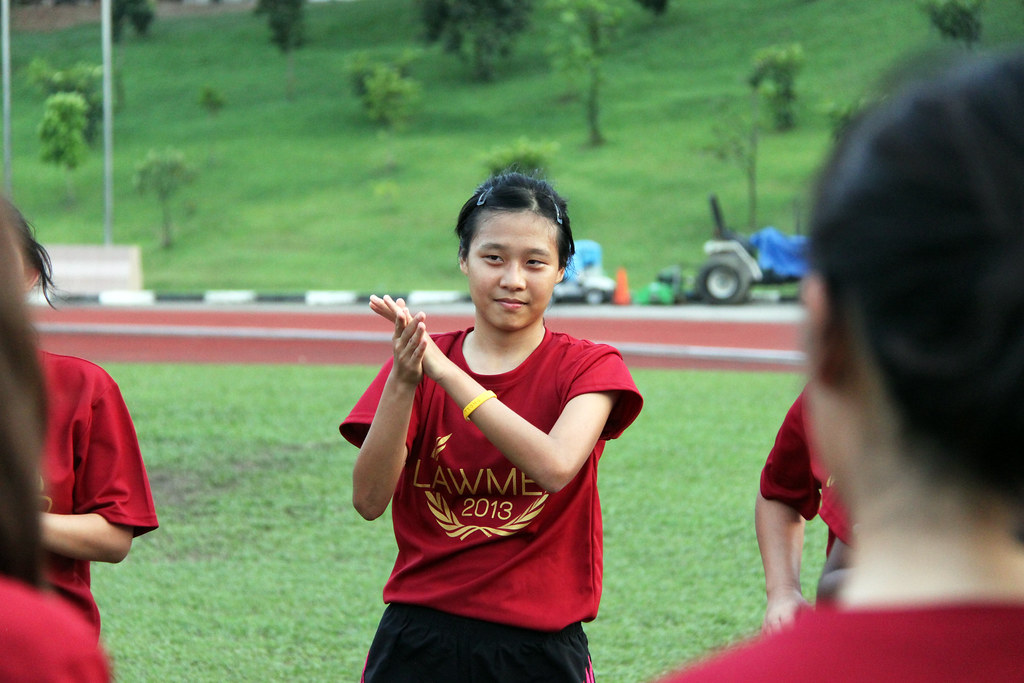 Here’s a replay of the goal: 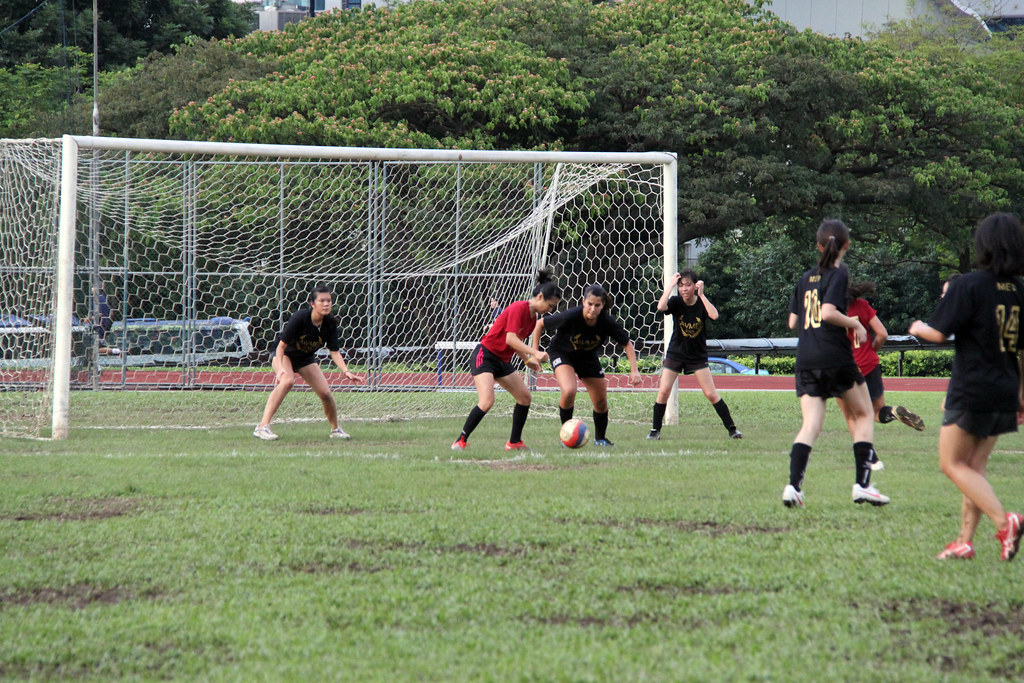 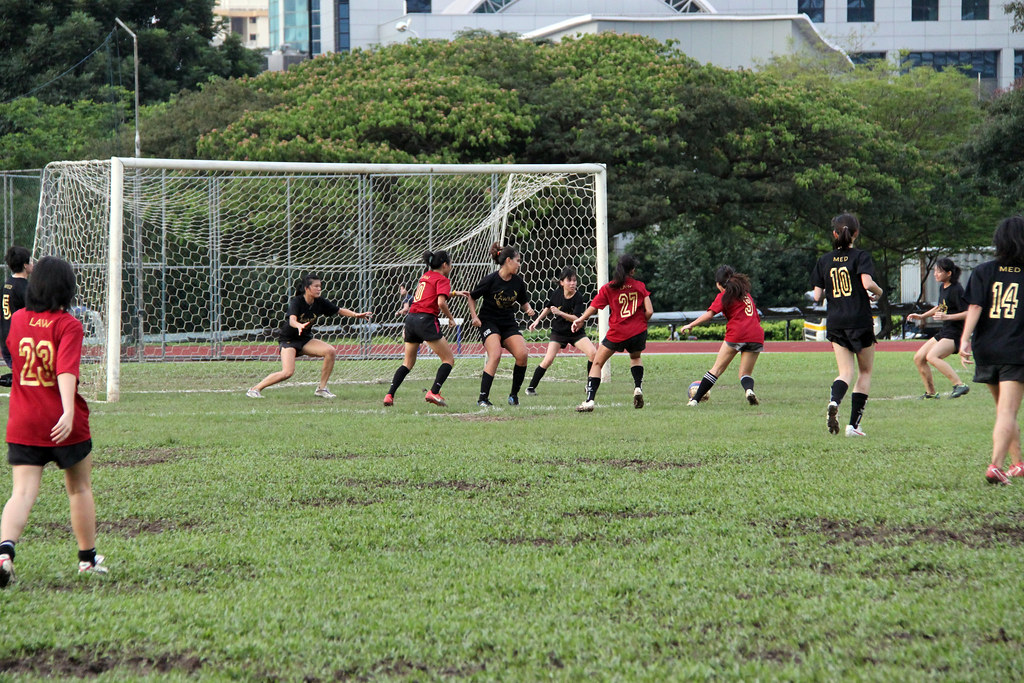 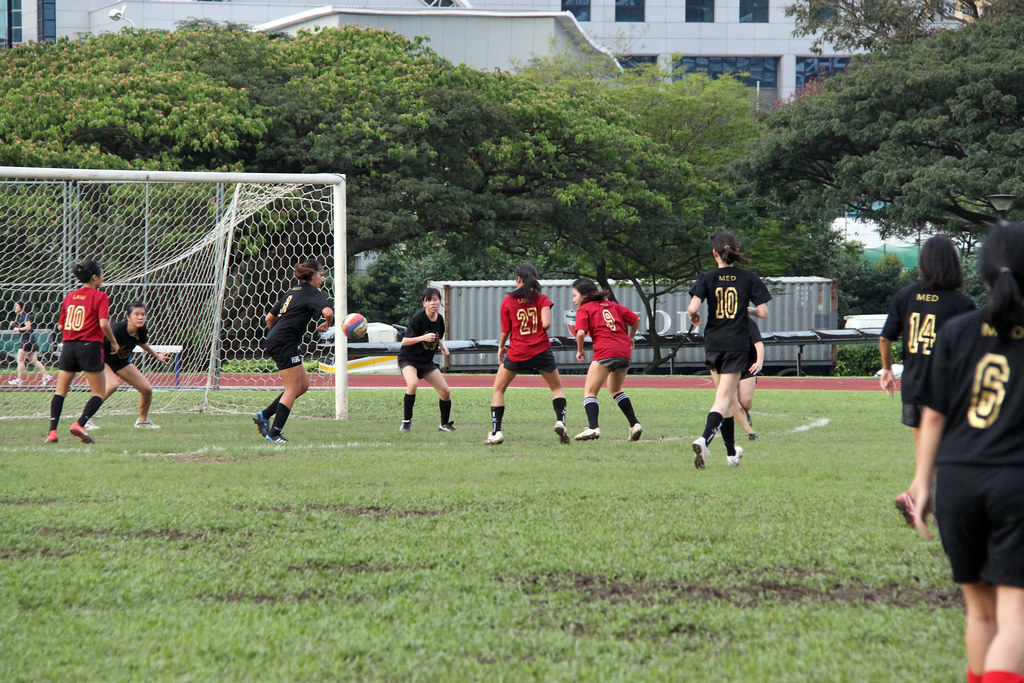 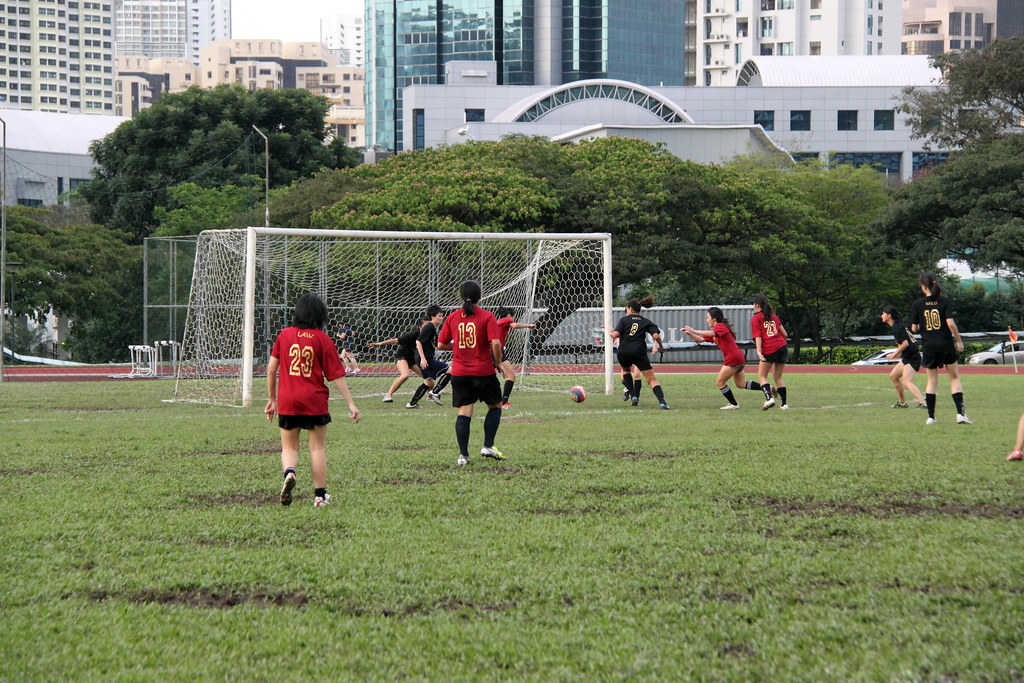 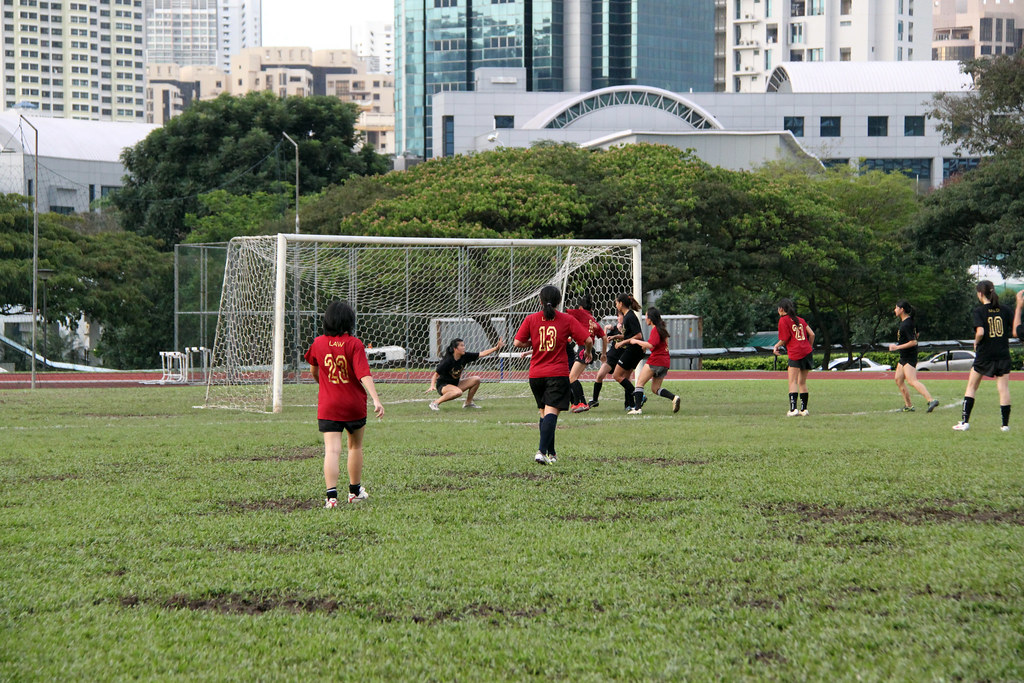 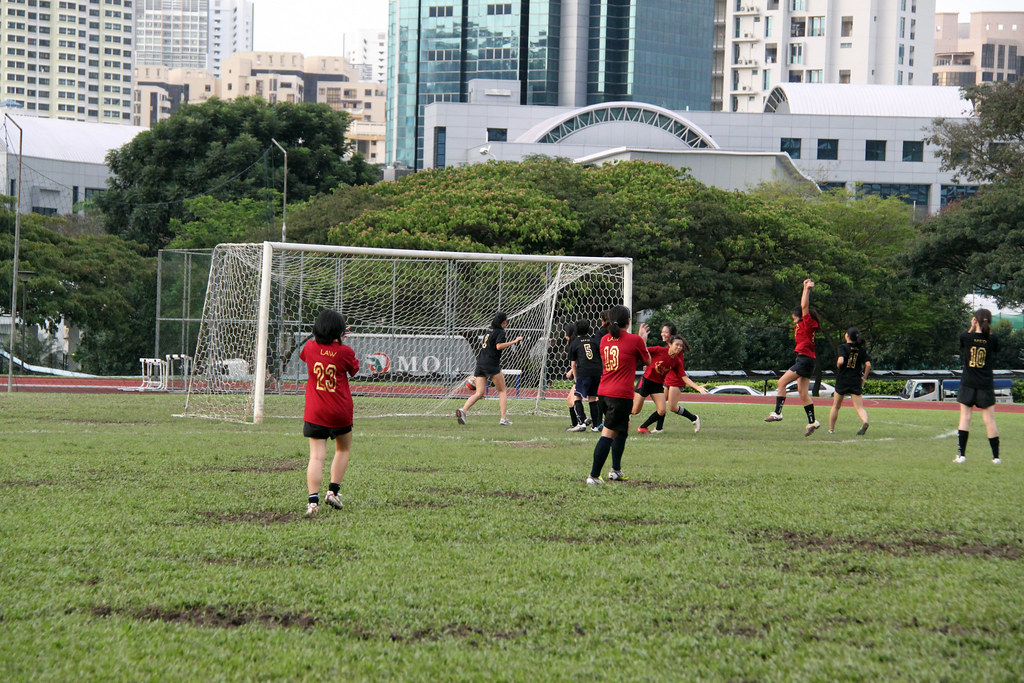 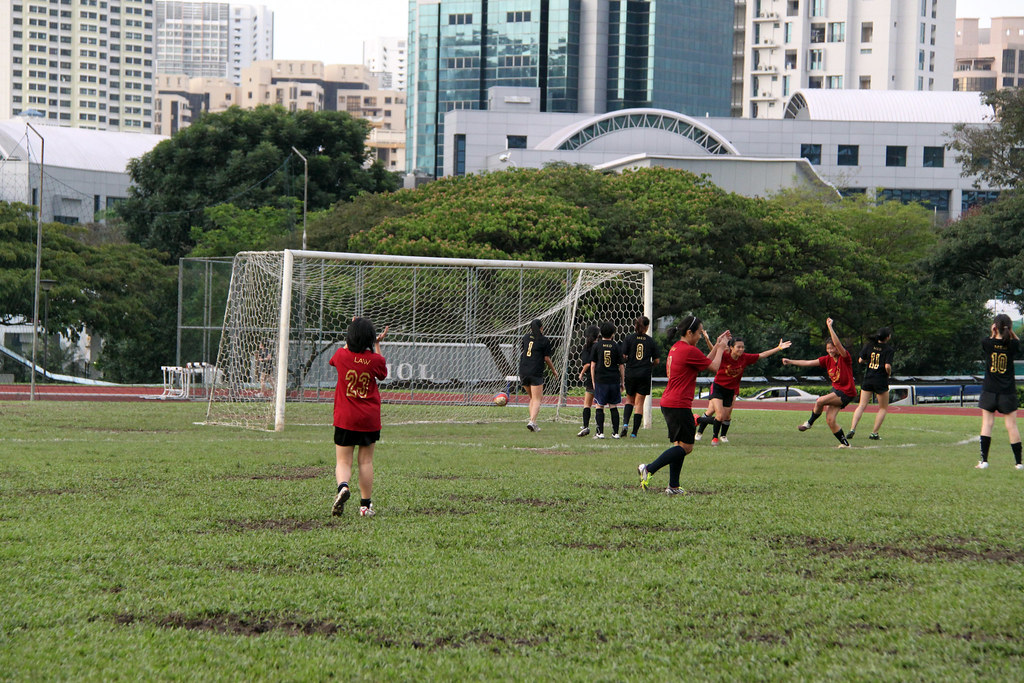 Despite being ahead, Team Law did not rest on their laurels and continued to fire shots until the final whistle was blown. 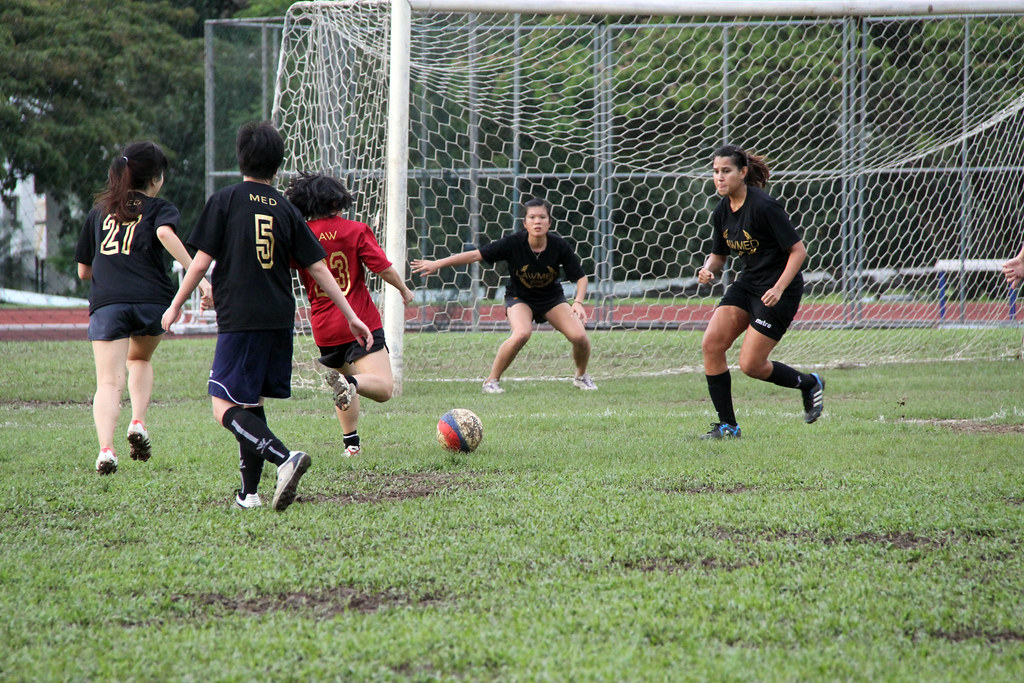 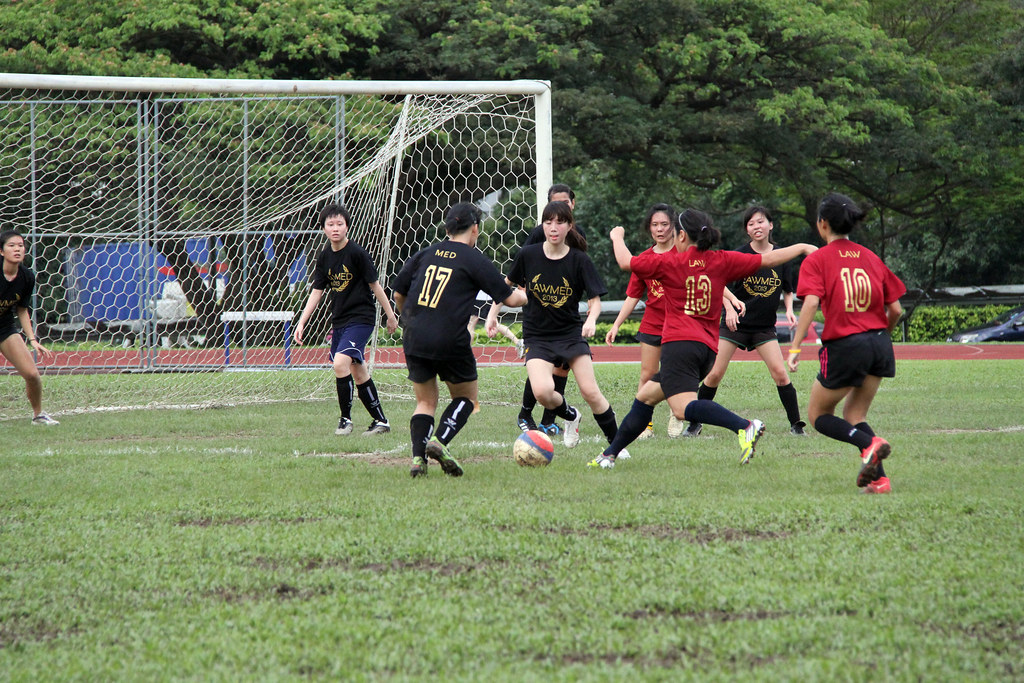 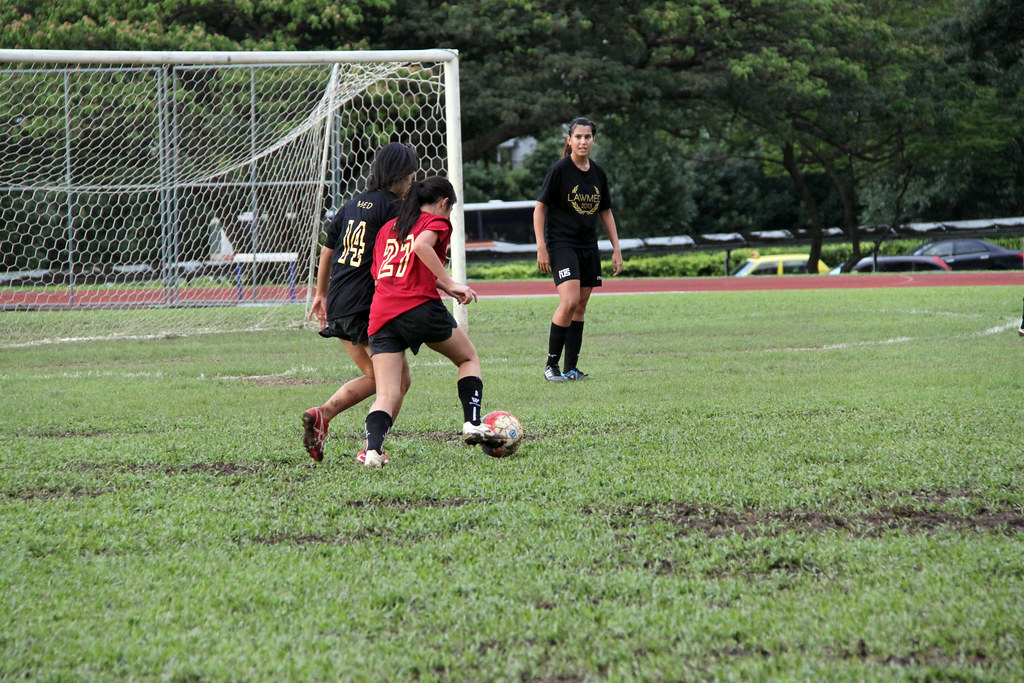 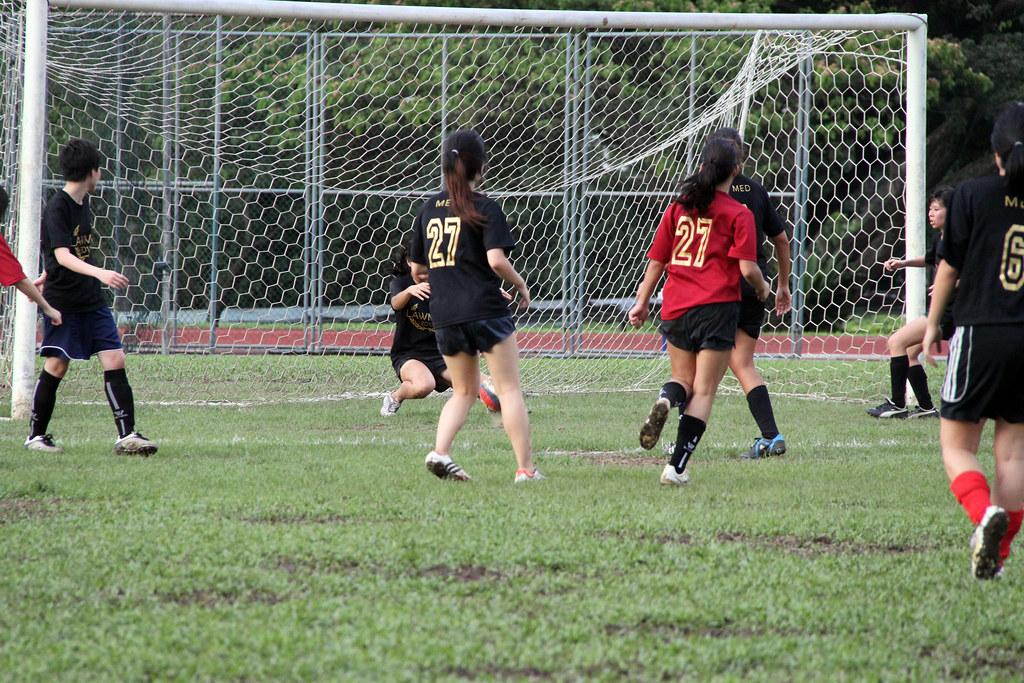 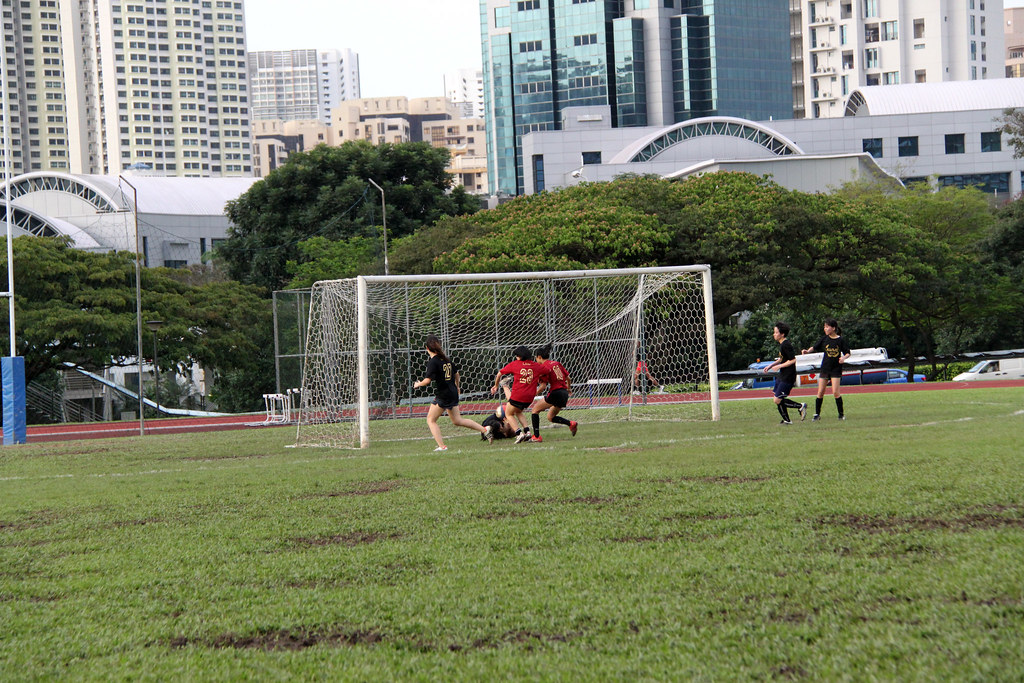 Congratulations to the soccer girls for a match well played and a victory was hard earned! 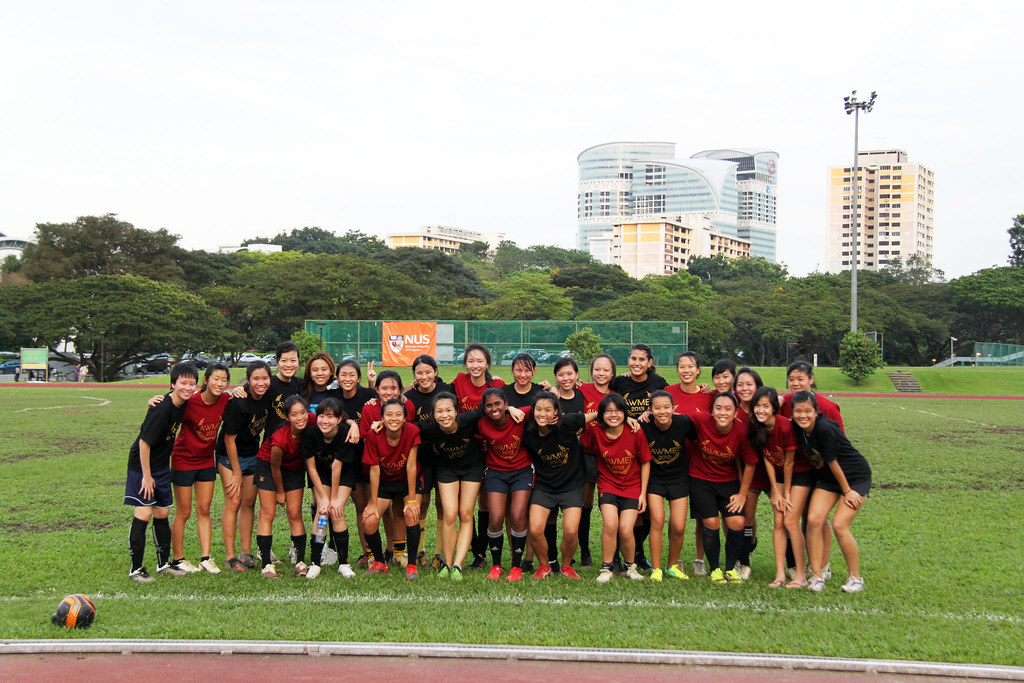 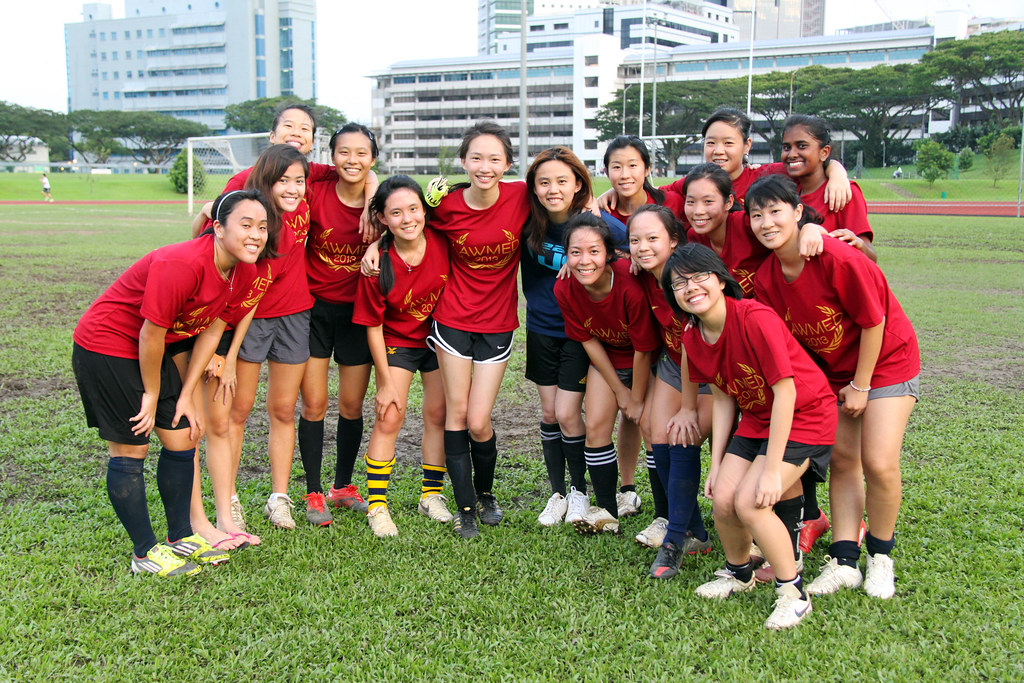