The Volleyball match for the MedLaw series was nothing less than electrifying and spectacular. 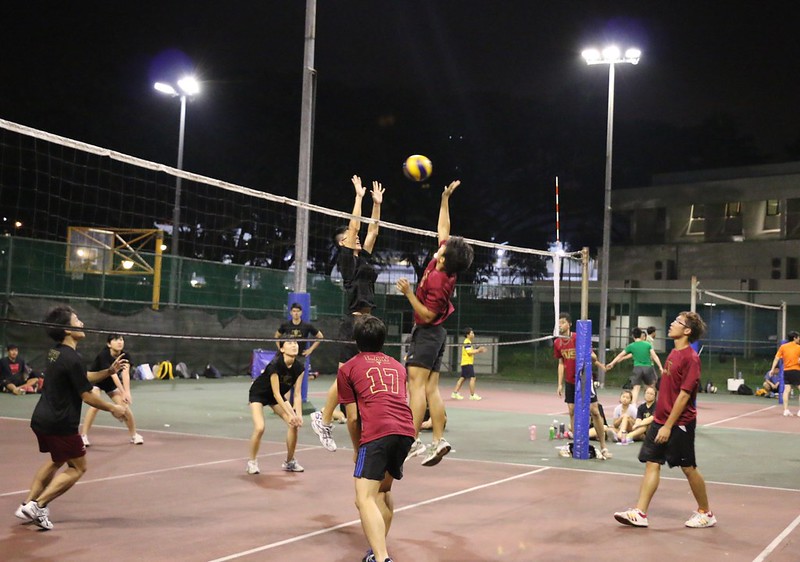 It was an impressive showdown for Team Law. Regrettably, the odds were not in our favour as Team Medicine proved a formidable adversary. Team Law lost 2:0 by a close margin in each round (18:25 for first round and 23:25 for the second round). Nevertheless, the defeat here is a mere number. To merely gloss over this fact of the game would amount to crass injustice for Team Law. Such numbers would severely misrepresent the superb performance that our team had put up.

Early into the first match, both teams started steady in securing points to their sides. The match proved to be promising as Team Law managed a 2 to 3 point lead by the middle of the first match. Worthy of mention would be the impressive starting serves by Norman Maswari (Y1) that caused the adversary to be wrong-footed on 3 occasions! This marked the start of an electrifying battle between the two forces. 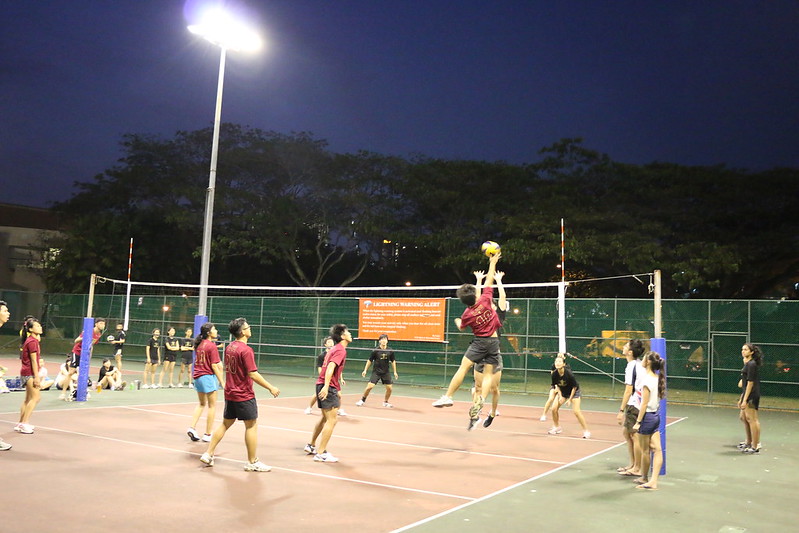 As Team Medicine increased their aggression for a comeback, so did ours. 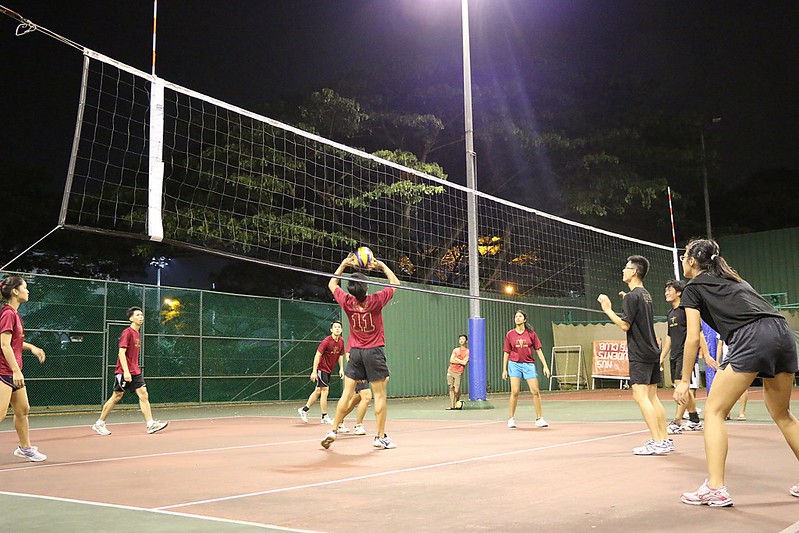 Kelvin Toh’s (Y4) seasoned and focused handling of the ball.

The defence from Team Law proved impregnable. They even made a swift recovery, which led to the 2-point margin (Law 17:19 Med). There were particularly good saves by Charmaine lim (Y2), Norman (Y1). Spirits were high. One could sense the collective the high hopes and the sheer anxiety from sidelines. 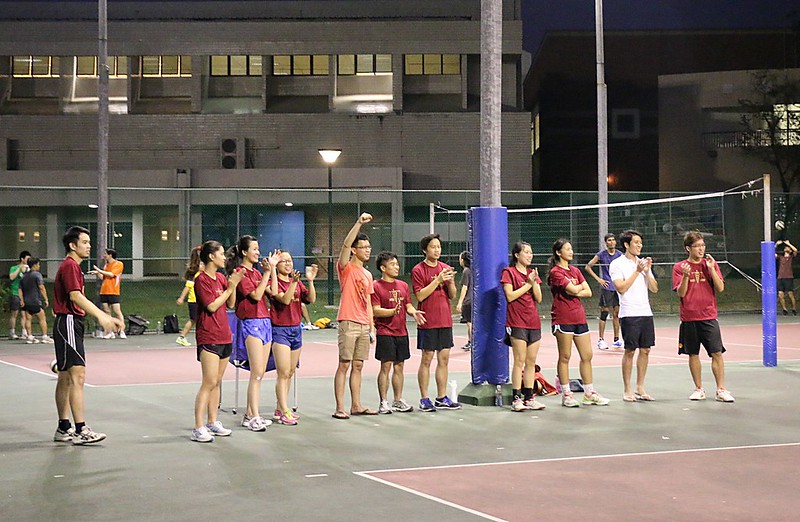 Voices that cheered our team on.

Nevertheless, Team Medicine proved formidable enough to overcome our defences. Their spikes penetrated even the most invincible and acrobatic leaps from our side; something I thought I would only get a chance to witness in the Olympics.

Team Law had proved more of an invincible challenge for Team Medicine in the second match. I was literally holding in my breath at moments where there were close saves and near misses in this game. 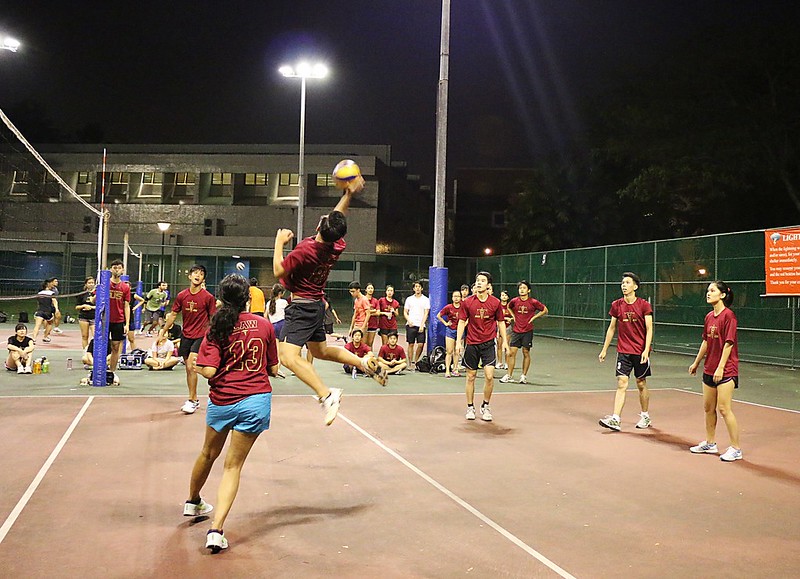 There had been impressively clean spikes from Kong Xie Shern (Y2), Kelvin Toh (Y4) and Joey Lim (Y3). Furthermore, there were even countless attempts at takedowns and fury attacks in this match by Tay Hao Ran (Y4) where the opponent actually took a critical hit at times. At one point, I thought he was doing the Goku’s Kamehameha. This helped widen the margin where Team Law sustained a 3-point lead for a substantial part of the game. 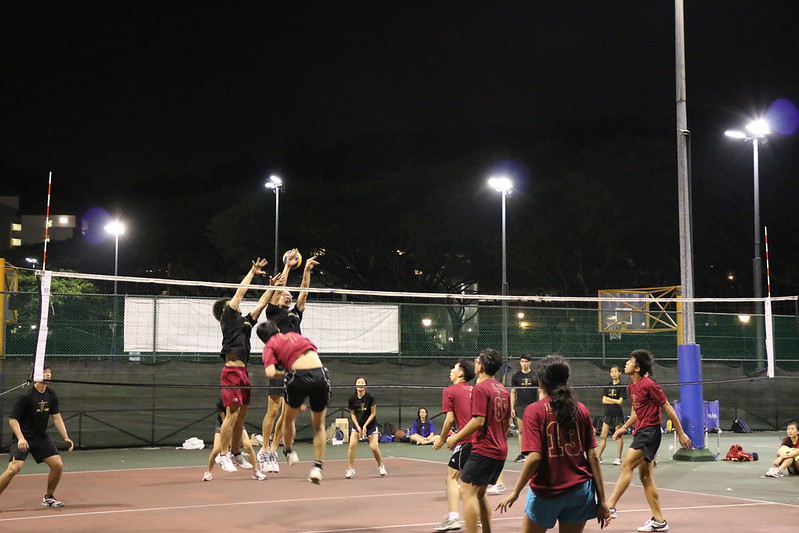 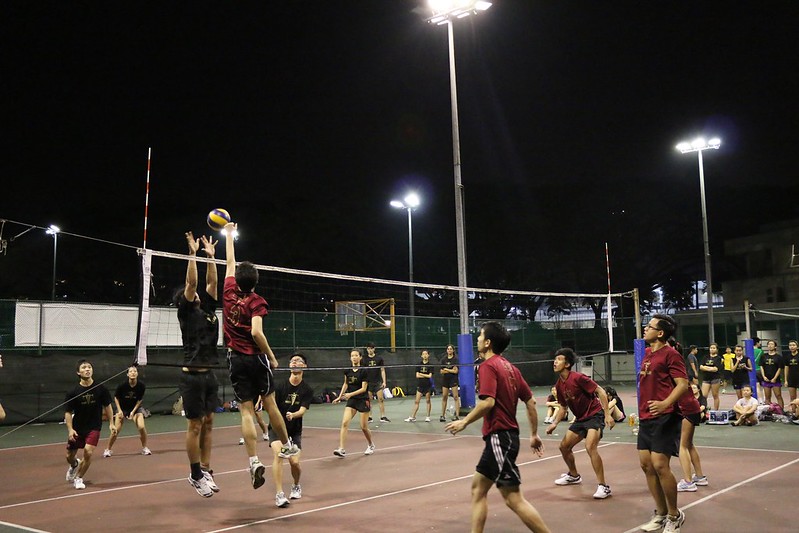 The brute force of Joey Lim.

The resolve for victory had never been stronger when the scores were tied at 23:23. It is truly unfortunate that the opportunity for victory was more in the favour for Medicine. The last two points, no matter how defining (and fortuitious) it was to Team Medicine, would grossly ignore the impeccable performance that Team Law had put up from the very beginning. 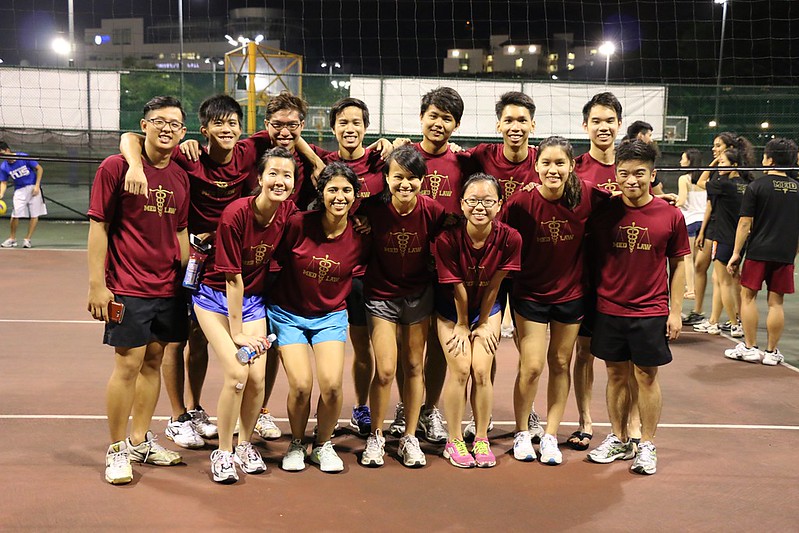 The team dynamics from our side was noteworthy. The team chemistry was robust, as evidence in the tight coordination and effective communication. Their eyes were constantly on the ball. Every setback in play amounted to a renewed sense of resilience; an unwavering spirit that presses on.

As I have mentioned, to gloss over the victory from Team Medicine would only make us lose sight of the bigger scheme of the MedLaw challenge. 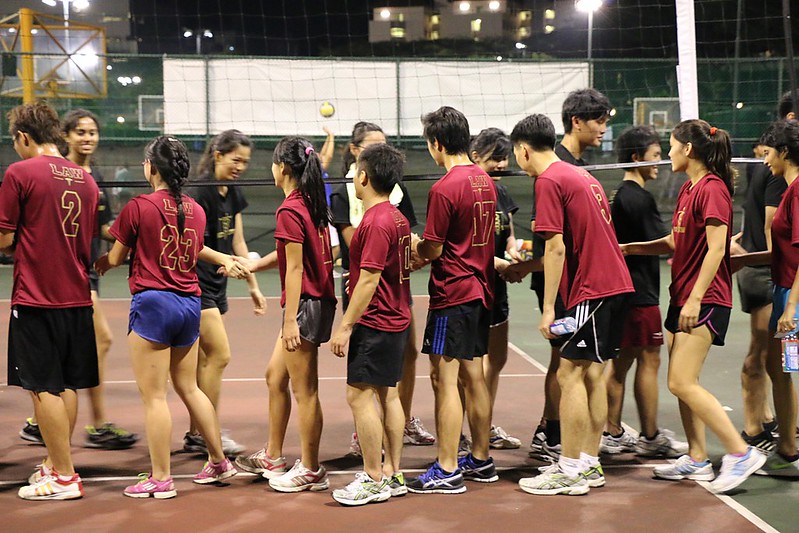 The customary shaking of hands after the concluding match. 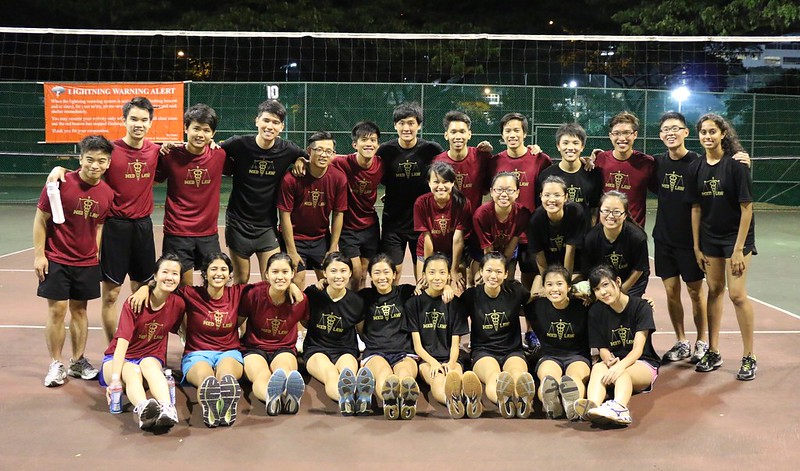 At the end of the day, it was a good show of friendly-rivalry. Everybody that has participated on that eventful night was victorious in their own right. 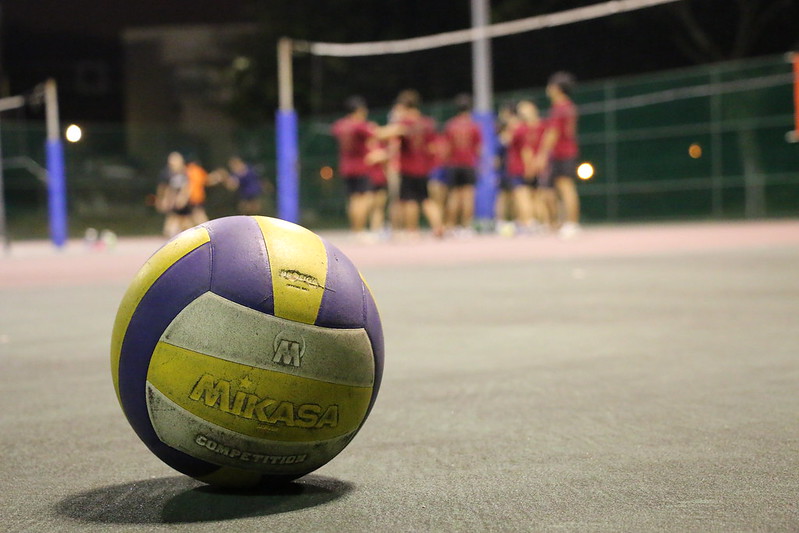 As the game concluded, both sides shook hands and even stayed longer for another round of friendlies.