After the nonchalant air of doom and gloom surrounding the recent LawMed games (no thanks to a certain Timothy Ng), this author finally stopped procrastinating feels it’s time to remind everyone of the good old days when LawMed was not a race to second place.

In what can only been described as a close match right up till the teams picked their heroes, Law drew first blood with defending champions Team “U Med Bro?” claiming a landslide victory 2-0 in a Best of 3 against Team Medicine (who had no cool team name).  Just as a side note team leader Marcus Lim happens to be one of Singapore’s highest ranked non-professional Dota 2 player. Oh and also number 36 (and more recently moving up to number 23) on the South East Asian Leaderboard. Though I am sure this has nothing to do with the wipe. 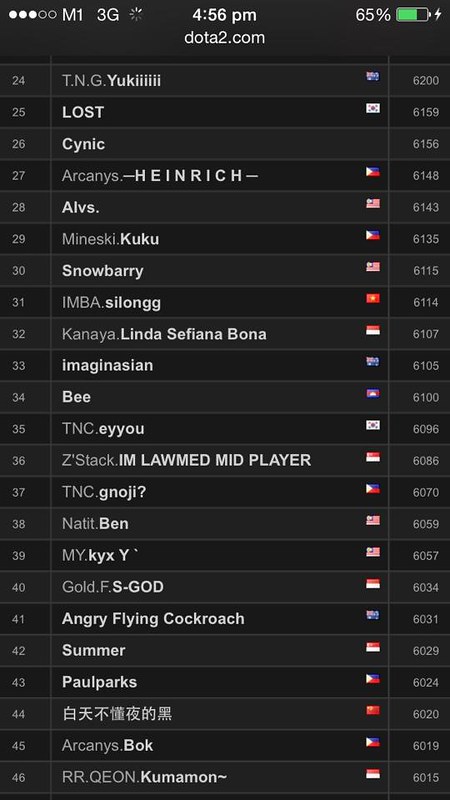 Marcus Lim is ranked no. 36 on the South East Asian Leaderboards, with an MMR of 6086.

Also, as an interesting addition to this year’s LawMed games, we decided to include casters comprising this author (Lord Firefly), Elias – hE who used the aLIAS  – Arun (Lady Pittas), Maverick Yee — Nicefinger — Guang Yi (Atomic Kitten), Wong Troll Thai Yong (S1) and Ng Yu – goLanewayFestivalbojio – Hui (Kokochin). Rumour has it that the commentary was more intense than the match.

And because I have to rush my Public Law Assignment I know that people love pictures, the rest of the post will be filled with pictures. Woohoo! 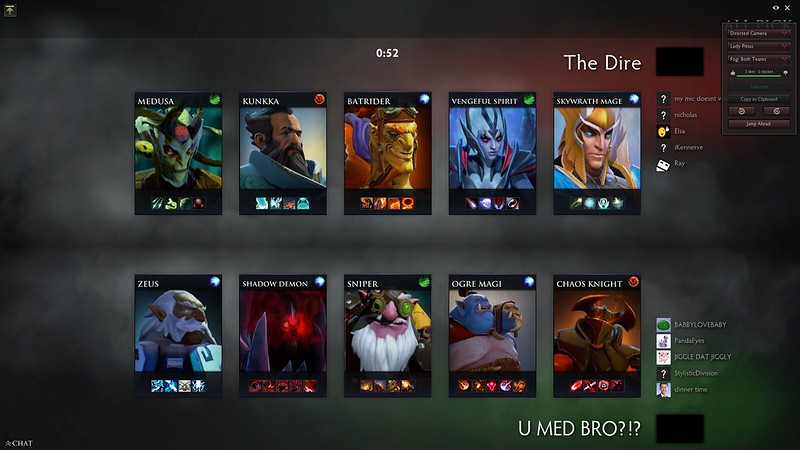 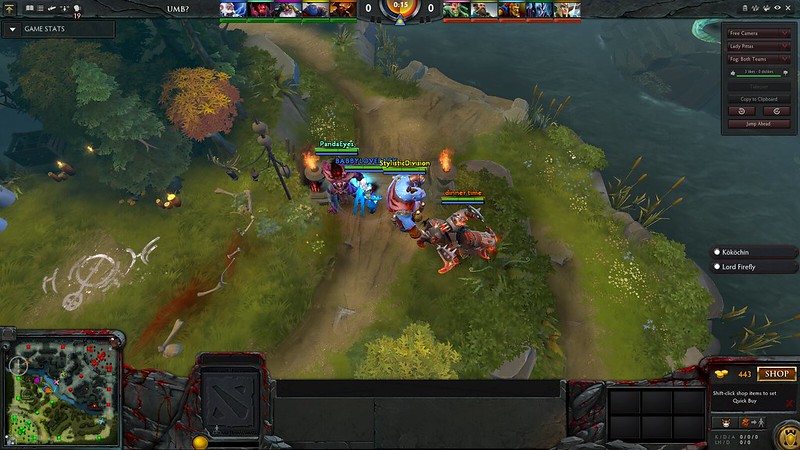 Team Law waiting to destroy Med in the first 15 seconds of the game. Destroy them they did. 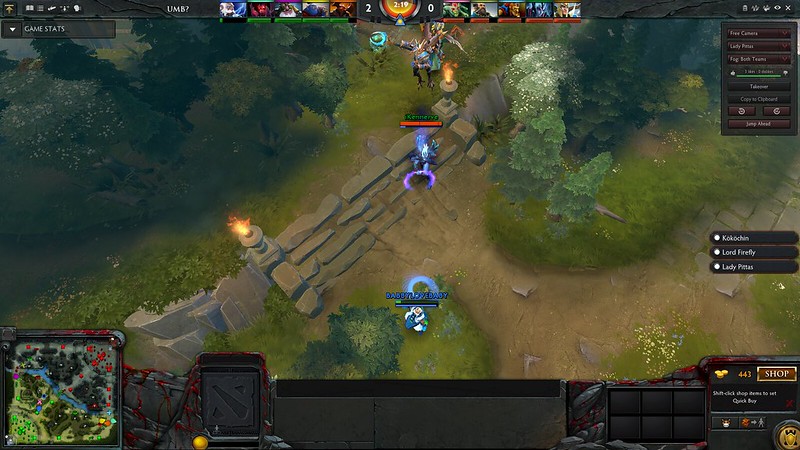 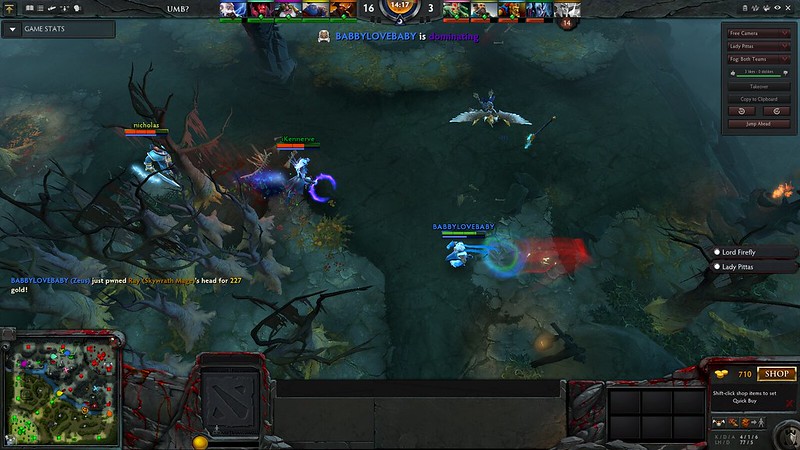 A mere 12 mins later, Marcus Lim wiped out almost the entire Med team on his own, proving that his 6K MMR is not to be trifled with. 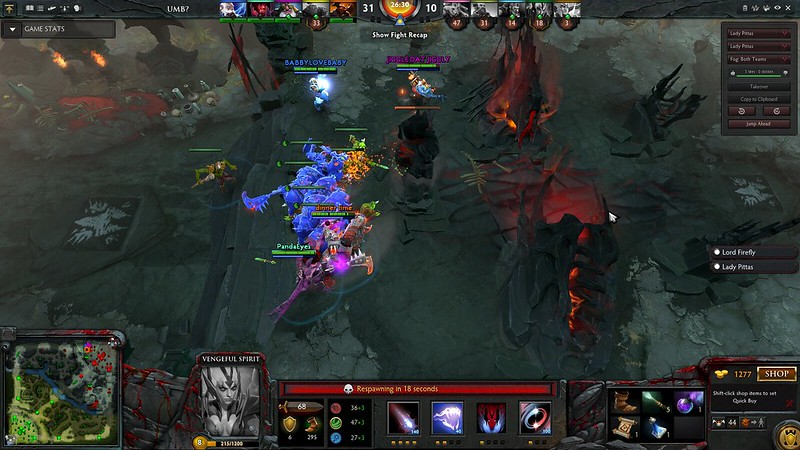 The beginning of the end… of Game 1, at least. 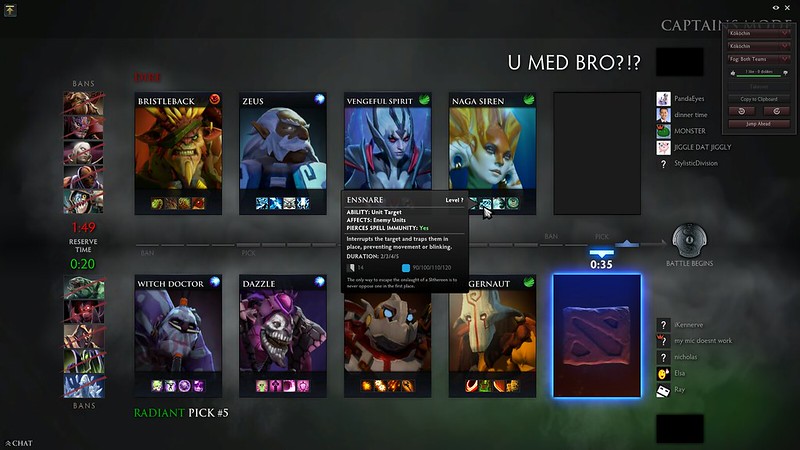 Game 2. Team Law (Dire) felt so confident that they decided to ban random heroes. In this case, they spelt out Elias’ name (Earthshaker, Lion, Invoker, Anti-Mage, Slark). Trolling at its finest. 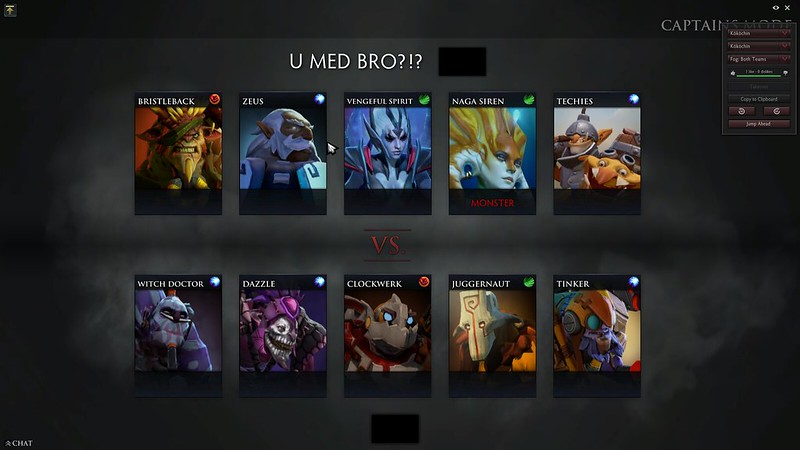 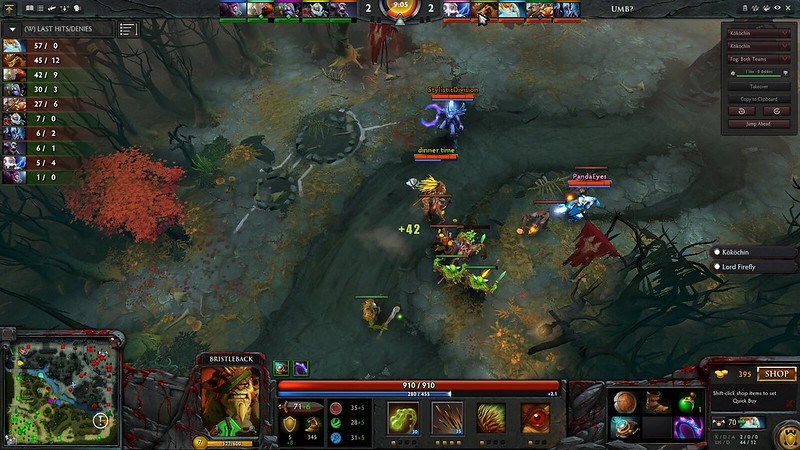 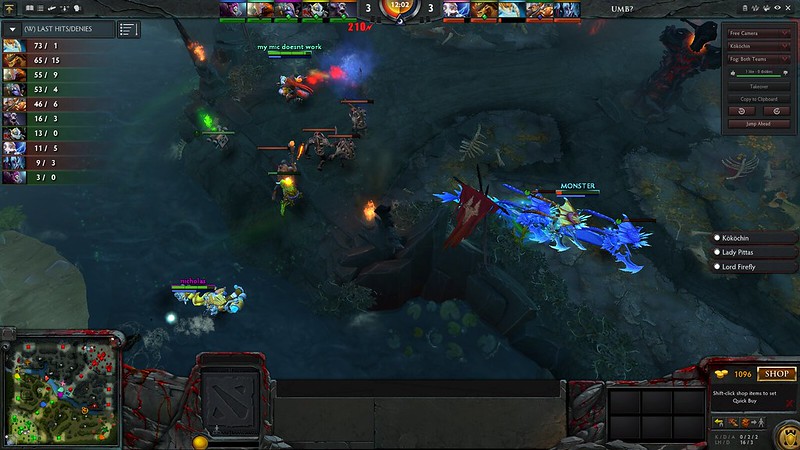 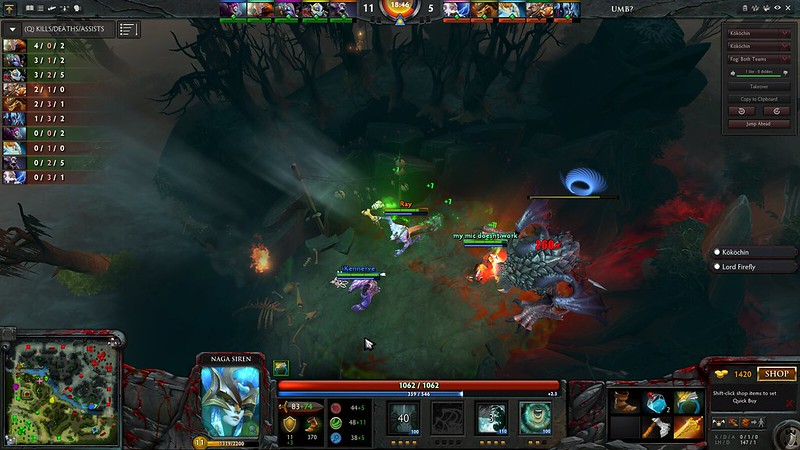 Medicine trying to gain an advantage… 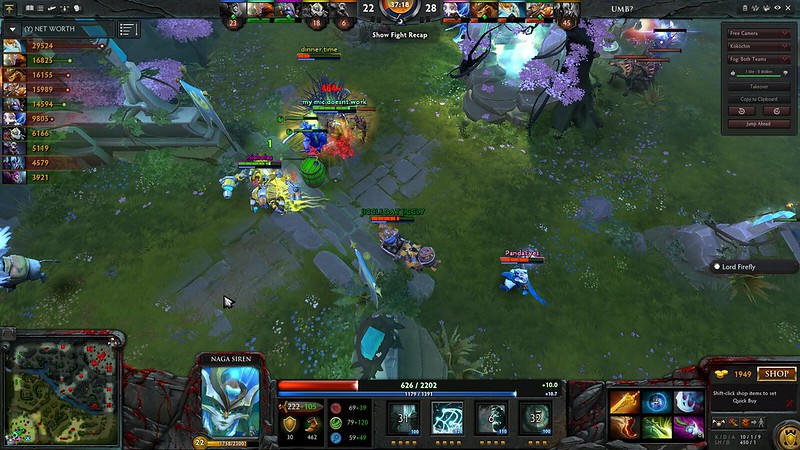 … But alas, not happening. 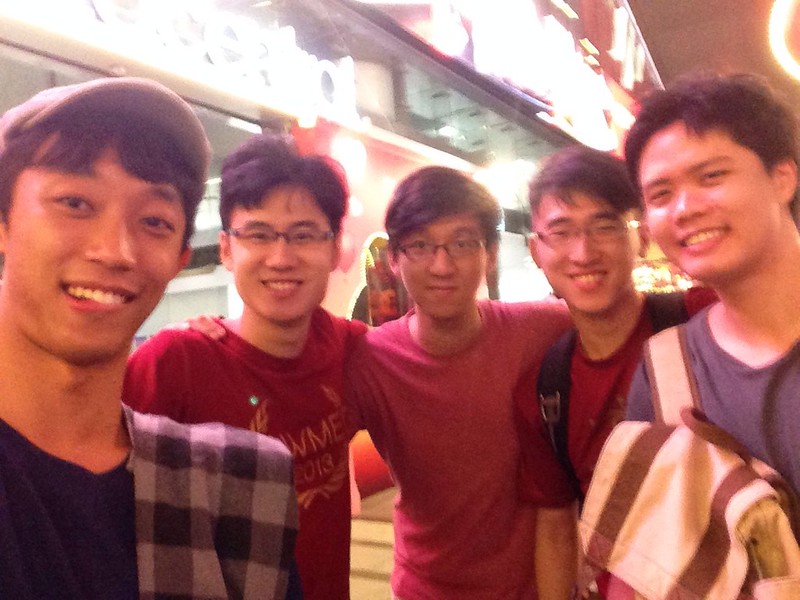