Mallal Moots Finals 2014 started shortly after 6.30pm on the 2nd of October, 2014. The case at hand was controversial and captured the tension between labour and big-business, as the appellants Mahaerun Simaa and Anand Tiwari grappled with the respondents Nicholas Liu and Joshua Hiew on whether the facts allowed for a lifting of the corporate veil on Haad lak Holdings Pte Ltd. (Fictitious, of course.)

The writer was somewhat lost amidst the various sections, sub-sections, academic articles and references to parliamentary debates. Nevertheless, it was clear that the finalists showcased legal erudition and great composure even under pressure.

One of the highlights of the evening that injected some humour into the proceedings was when JC Lee Kim Shin asked the finalists if they had read his judgement from the past week; all of them responded in the negative. The honorable JC Lee then used this occasion to explain to the audience the importance of keeping abreast with current judicial developments. In the real world, the law changes dramatically in the space of one judgement.

Other comments that could be of great use to future participants and advocates:

As in any competition, there had to be a winner. Anand Tiwari was announced as champion, followed by the 1st runner up Joshua Hiew, and joint 2nd runner-ups Mahaerun Simaa and Nicholas Liu. 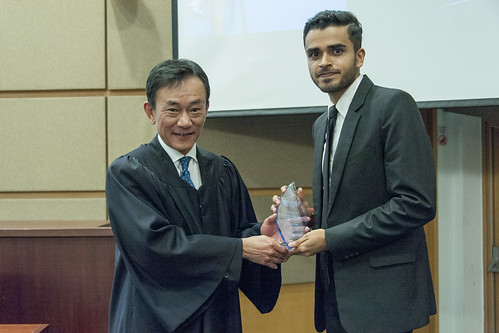 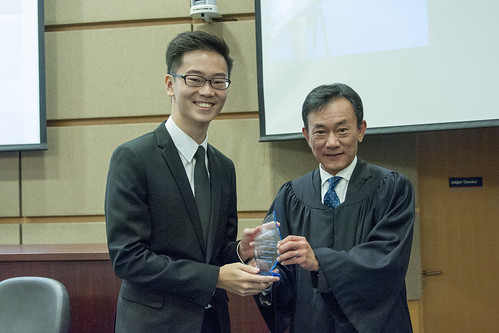 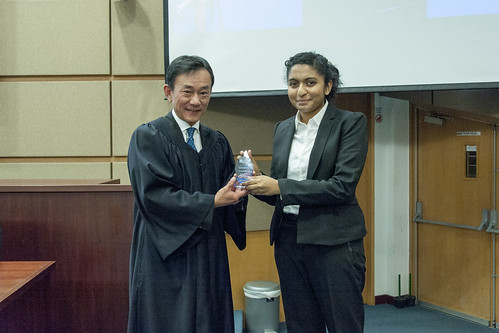 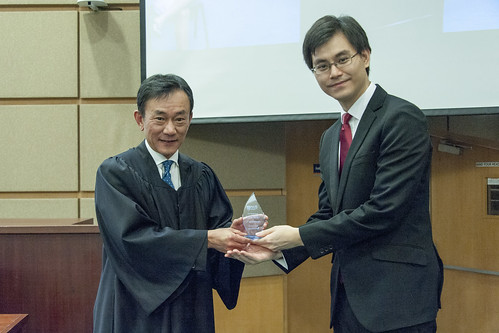 As Associate Professor Eleanor Wong said, “Hand on Heart, it was a tremendous 2 rounds, with hard and furious litigation on both sides. The poise and confidence of the finalists was commendable.”

It was a thrilling experience for all in the audience, and the writer looks forward to Mallal Moots 2015.

Mallal Moots 2014 is proudly sponsored by Allen and Gledhill LLP.