It’s that time of the year again for the Rodyk Moots, an annual event where the LARC bell-curve destroyers are invited on stage to strut their stuff. It is truly a mark of their mad skills that despite the bench’s unrelenting questions and red herrings, none failed to please the court. 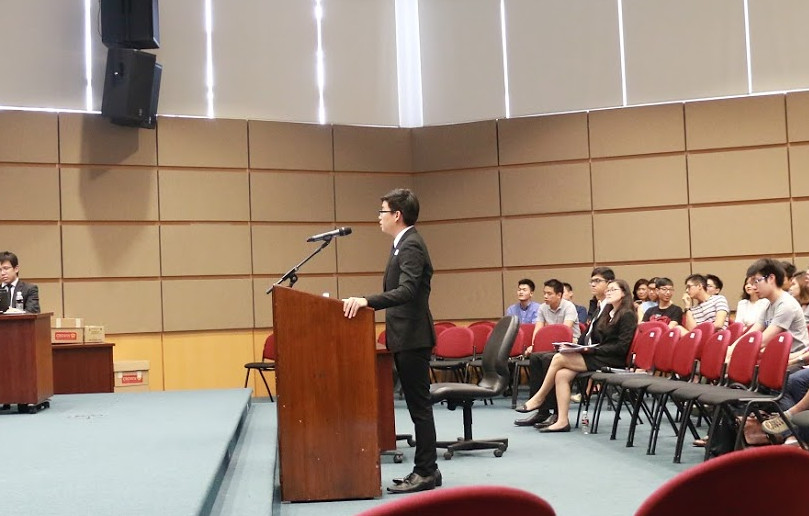 First up was Avery Yew, who was calm and poised throughout. A seasoned debater with 6 years of experience, Avery was able to keep his composure and banter with the judges, soliciting hearty chuckles from the bench and the audience when he wittily and rather daringly suggest that it is, indeed, not uncommon for pedestrians to cross the street at 3am in the morning in this island state of ours. 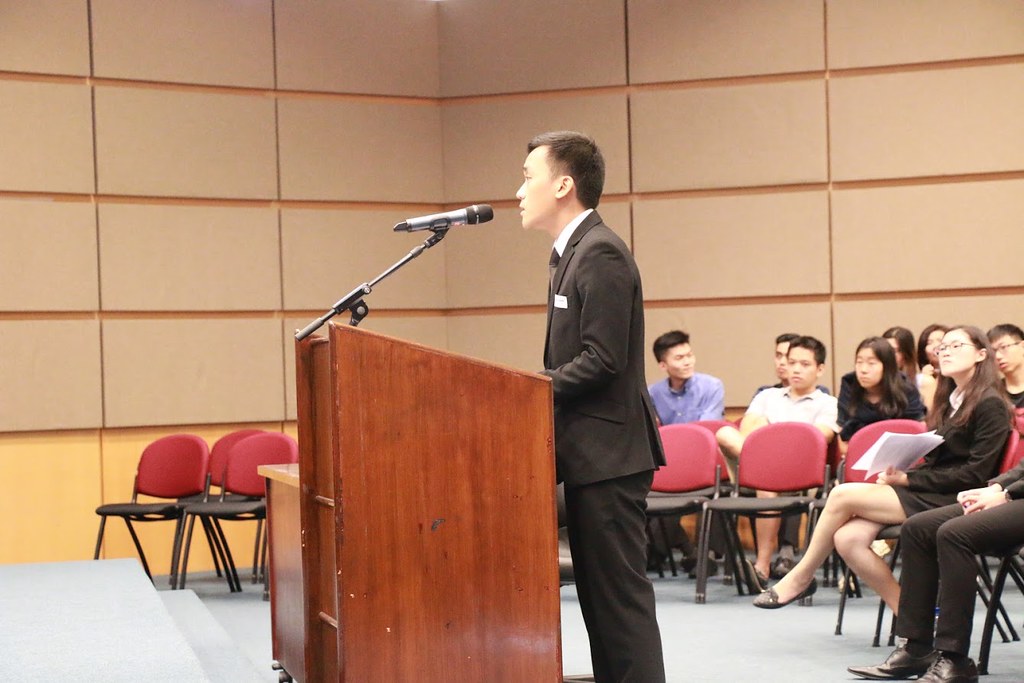 Next to present was Low Jia Rong, whose voice was smooth like glazed donuts. This writer personally opines that Jia Rong, with that honeyed voice, can get away with anything, even gibberish. That is not to say, of course, that Jia Rong’s actual moot was without substance, for Jia Rong paired his melodious tone with a demonstrated grasp of the subject matter, delivering one powerful punch after another as he promptly but precisely answered the bench’s tough questions. 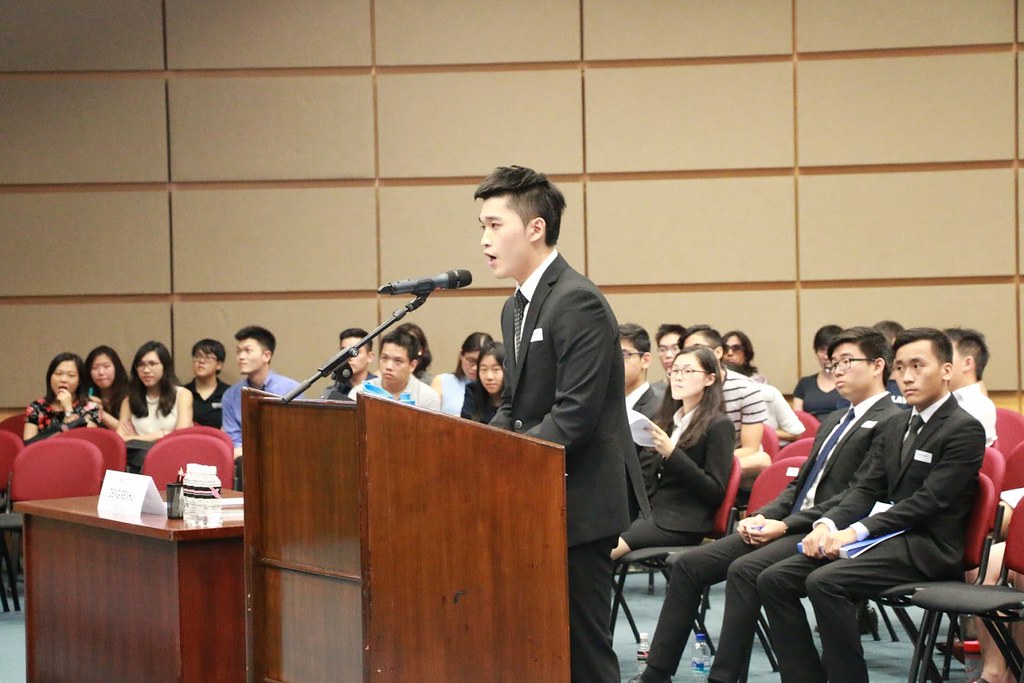 Third to moot was Richard Deng, a speaker whose pace never faltered. Knowing his LARC issue intimately, this writer feels that yy is the only mooter whom she can conclusively declare “knows his sh*t really really well”. Further, YY was not content with just referring to cases – instead, he went the proverbial extra mile to refer the bench to the specific paragraphs that substantiate his claims. 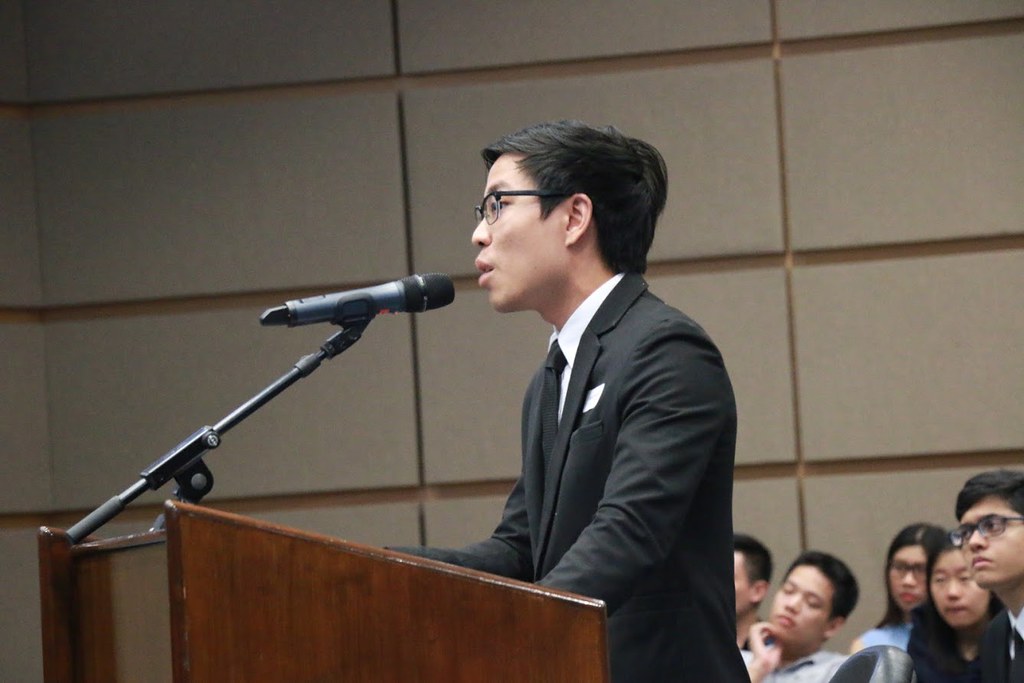 The fourth mooter, Seah Ern Xu, had a lot to live up to, considering the outstanding performance of the previous mooters. Yet he too, unsurprisingly, managed to please the court. Speaking with a steady, measured pace, Ern Xu stressed the right words, nodded at all the appropriate junctures, maintained a good balance between refuting and agreeing with judges, and was overall the right mix of tenacious and flexible. 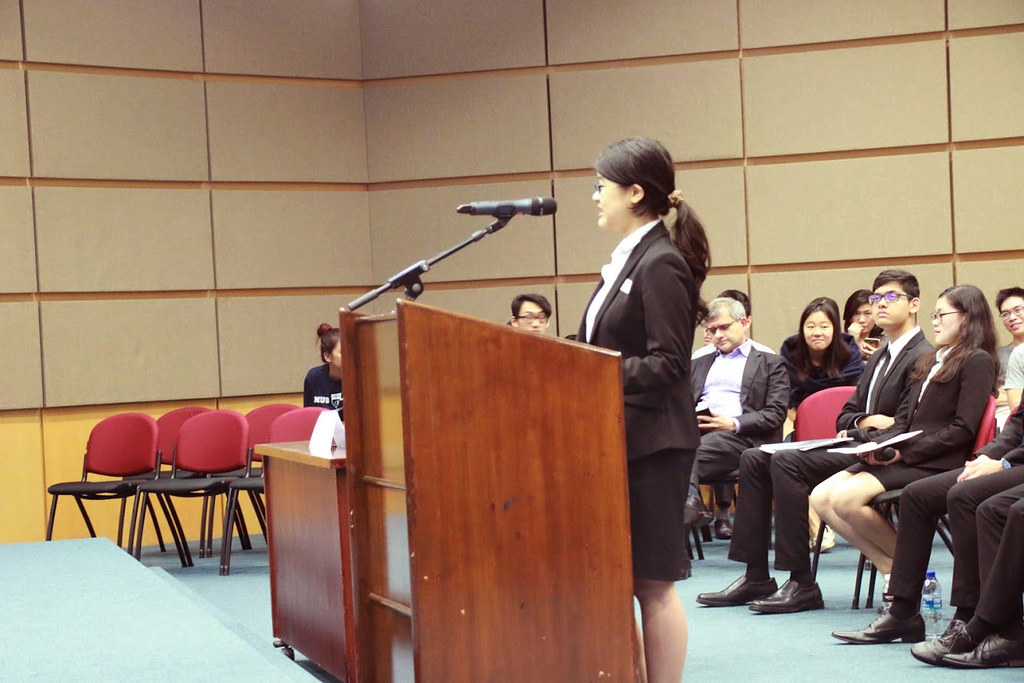 Last but not least, was May Ning. Despite having the smallest stature of all the mooters, and being greatly outnumbered in her gender, May Ning was crowned the best mooter of the evening, and one can easily see why, for she seemed to have internalised Prof Lei Theng’s lecture and not only persuaded the judges’ brain, but also appealed to their hearts. Armed with zest and a naturally amiable disposition, she advanced her client’s claims as if she believed in it –  something which not every lawyer does, as a lot of lawyer-centric TV shows that this writer watched seem to suggest. 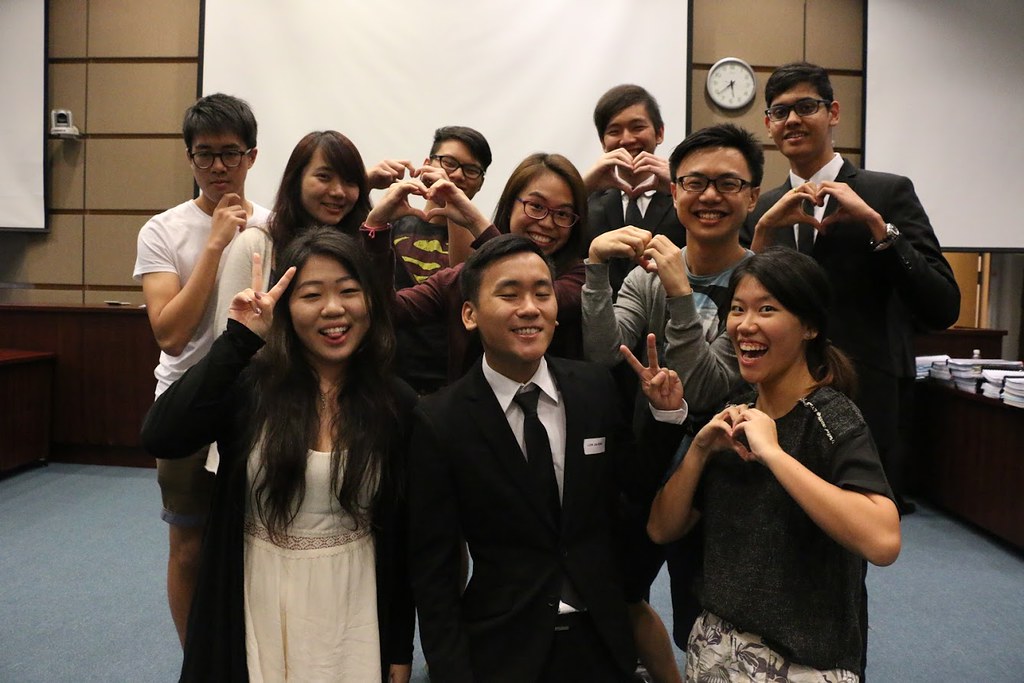 All in all, the Rodyk moots was a memorable experience. The BBQ-beer party, also sponsored by Rodyk, was certainly a much-appreciated bonus that made the night indelibly sweeter.