“Do you guys know the connection between this guy [Hitler] and this guy [Professor David Cohen]?” That was the question posed to us at the Singapore Law Review general meeting last Thursday, where the details of the annual SLR lecture were announced.  At that moment in time, I had to honestly admit I had no clue, and undoubtedly the other first years around me were equally perplexed.  But today, I learnt that there was little much in common in terms of a familial relationship or even in personal ideologies (thankfully).  It was apparent, however, from the annual lecture that the connection between the two amounted to a distinguished dignitary sharing with a privileged audience his abundant knowledge of war criminals.

On the 10th of September 2012, Professor David Cohen flew into Singapore to specially deliver an engaging and enlightening lecture on war crime trials and their relevance to a Singaporean context.  This was a guest speaker who had the full weight of established credentials behind his words, being the director and founder of the War Crimes Studies Center at the University of California, Berkeley.  The event took place at 7pm at the Moot Court, and it was packed to the brim with many distinguished guests, consisting of Senior Counsel from various esteemed firms, district judges and the deanery.

Mr. Amarjeet Singh, Senior Counsel, and Partner at KhattarWong LLP made the opening address, where he introduced Professor David Cohen as an important figure in the challenging atmosphere of the administration of international criminal justice.  Mr. Singh also provided a broad outline about war crimes and a revisiting of the historical handling of war crime trials.

A respectful silence settled over the audience as Professor Cohen began his lecture, which was titled “War Crimes Trials in Post World-War Singapore & Their Relevance Today“.  It proved to be highly comprehensive, encompassing issues such as the determination of liability for atrocities systematically perpetrated by military forces, the differences between international war crimes tribunals and national war crimes tribunals, and the exposition of historical crimes in locales such as the Death Railway between Thailand and Burma.  Professor Cohen was able to draw upon his wealth of experience to utilize coherent examples to illustrate his points.  Many of his statements illuminated the general scope of how war crimes were handled by the courts, and opened our eyes to things we rarely consider in peaceful times.  On a personal basis, I felt the strongest aspect of his speech was how he performed quite an impeccable and meticulous analysis of war criminals’ defences and the subsequent considerations of those arguments.

To conclude, it was definitely an enriching experience to be present at the lecture.  It provided a welcome break from the relentless and more mundane elements of law that we have been tasked to study as a foundation to our law course, as it provoked thoughts and sentiments which touched more upon the concept of humanity and the scars from the war.  While the war may have ended many years ago, its legacy has been significant and portentous.  Its effects still linger subtly in our world today, and they have shaped much of how Singapore has progressed to what it has become now.  It is of paramount importance that we learn how to dispense proper justice with regards to war criminals, as it may still be relevant in times of future conflict. 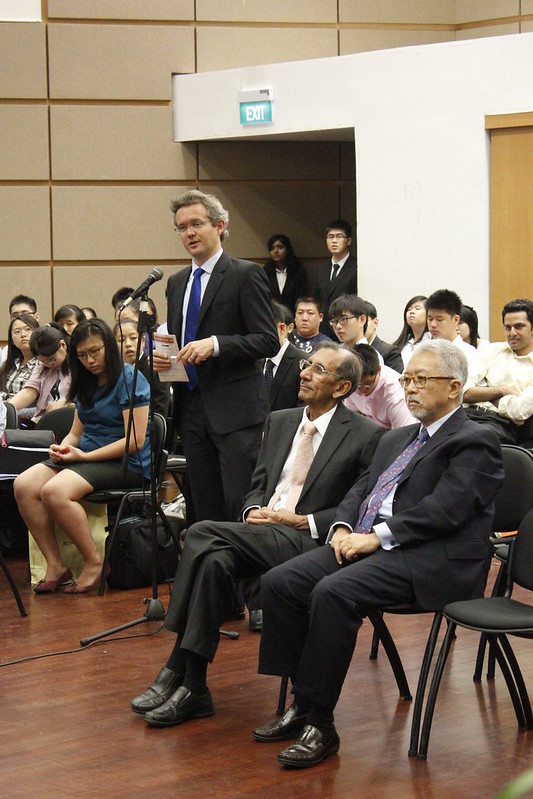 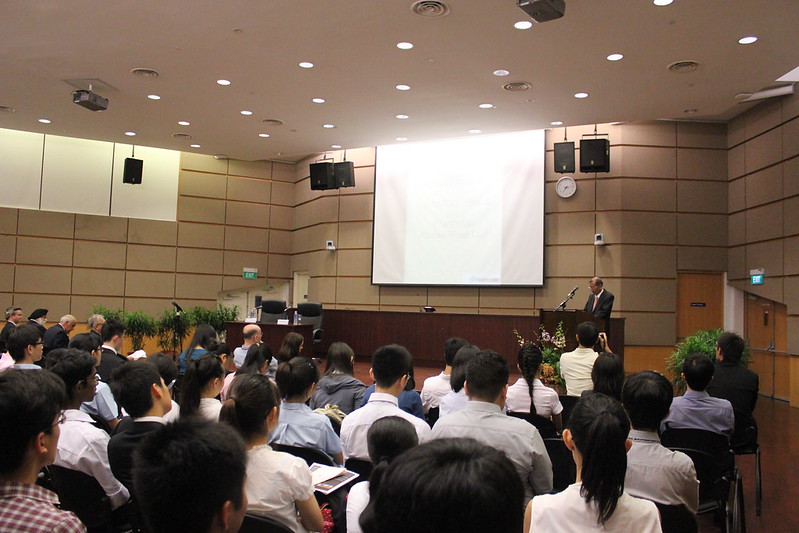 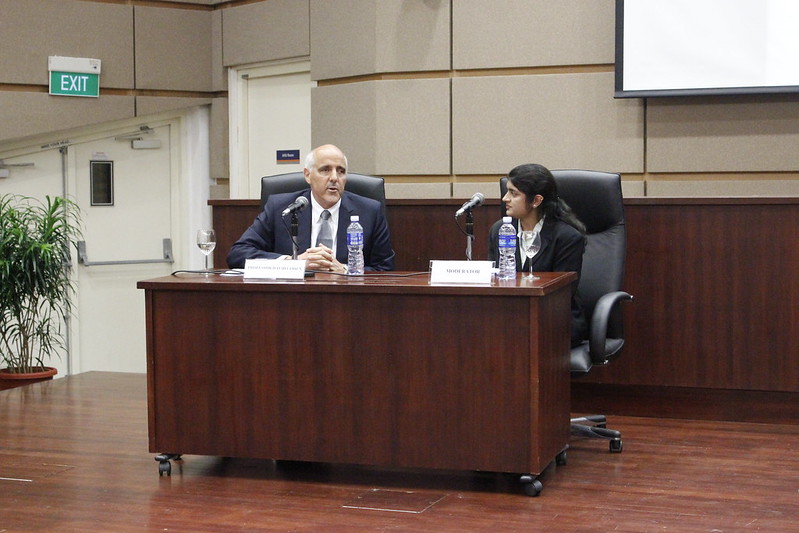 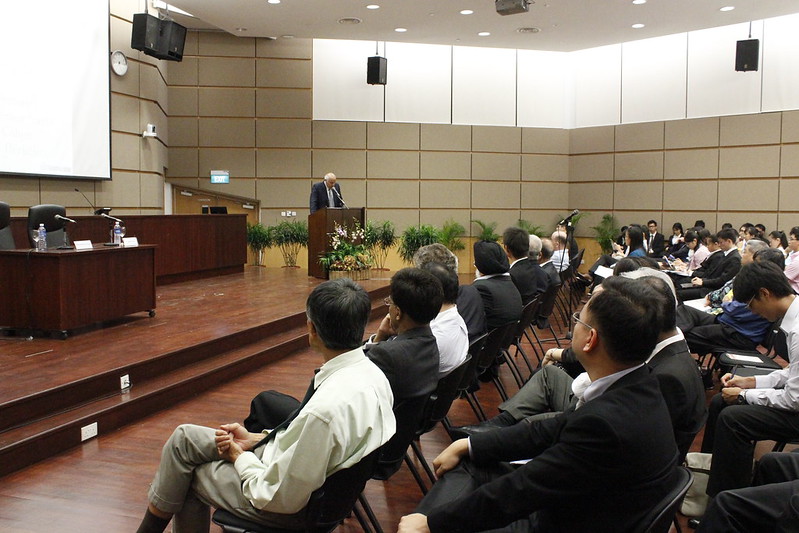 
One Step Closer To Heaven