Emerging from a total of 107 Year 1 and 2 students from SMU and NUS, the finalists were – Lim Wei Shen Mark (NUS) and Liew Dominic Junior (SMU), for the Claimants and Choo Ian Ming (NUS) and Lin Si Hui (SMU), for the Respondents.

Serving as judges for the finals were, the Honorable Justice Vinodh Coomaraswamy, Dr Michael Moser and Mr Andre Maniam, SC. 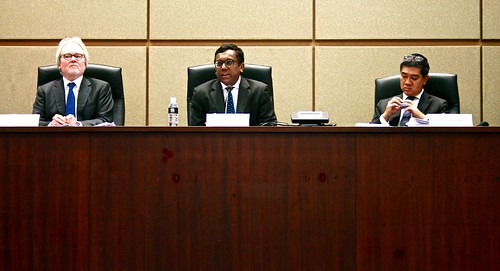 The moot problem involved endearing concepts of Contract Law — namely breach and frustration, which the Year 1s would be immensely familiar with, having drowned in the shipwreck of contract midterms earlier this year.

The dispute between the Claimant and Respondent revolved around the sale of a particular fish — the ‘akbar’ — that promised to bestow upon the consumer a “long-lasting high” after consuming it. It was an intoxicating fish. Crucially, while the Respondent promised to deliver South American Akbar, it later resorted to delivering South Australian Akbar when it could not access the South American fishing market. As an added dramatic development, the French Government later banned the sale and consumption of the high fish, such that even if the respondent had dutifully supplied the fish, the event might have not proceeded as planned anyway. 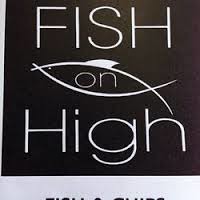 To summarize, the issues were:

(1) Whether the claimant was entitled to terminate the Agreement by arguing for breach of contract and;

(2) Assuming there was a breach, whether the fact that the Poisson Passion festival may have been disrupted by the banning of Akbar by the French Government, can be taken into account in the assessment of damages.

The moot began with a forceful argument from the claimants by Mark Lim. Despite being a Year 1, Mark demonstrated his mastery over the concepts of contract law, using the concepts from RDC Concrete to forward his argument. The point came across uncompromisingly strong that provenance (the source) meant everything in the gourmet world, where Mark drew upon the example of the Pacific Salmon, which had eight different species, to illustrate his point that the same fish but from different parts of the ocean may receive different treatment. (Chinook, coho, chum, sockeye, pink, steelhead, trout, masu and amago — all salmon). 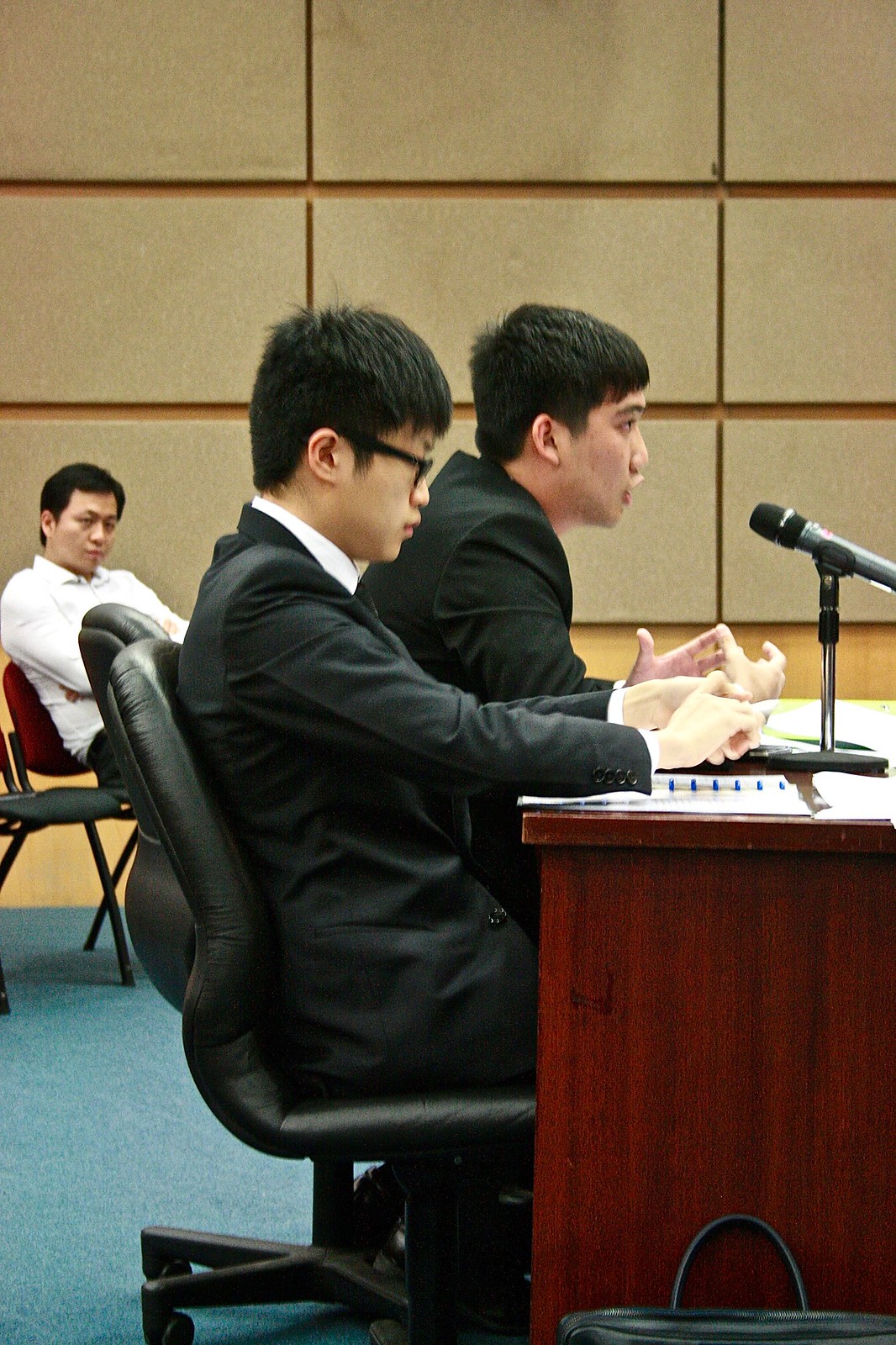 The respondent, Ian Choo, countered in an equally eloquent manner, demonstrating his gourmet knowledge as well through a discussion about French and Australian wine. He argued that while the categorization or grading of products such as wine were exceedingly clear, such a distinction was not apparent in the present case. As Ian poignantly put the point across, “it is hard to imagine how swimming from one continent to another turns a superstar fish into a worthless dish”. 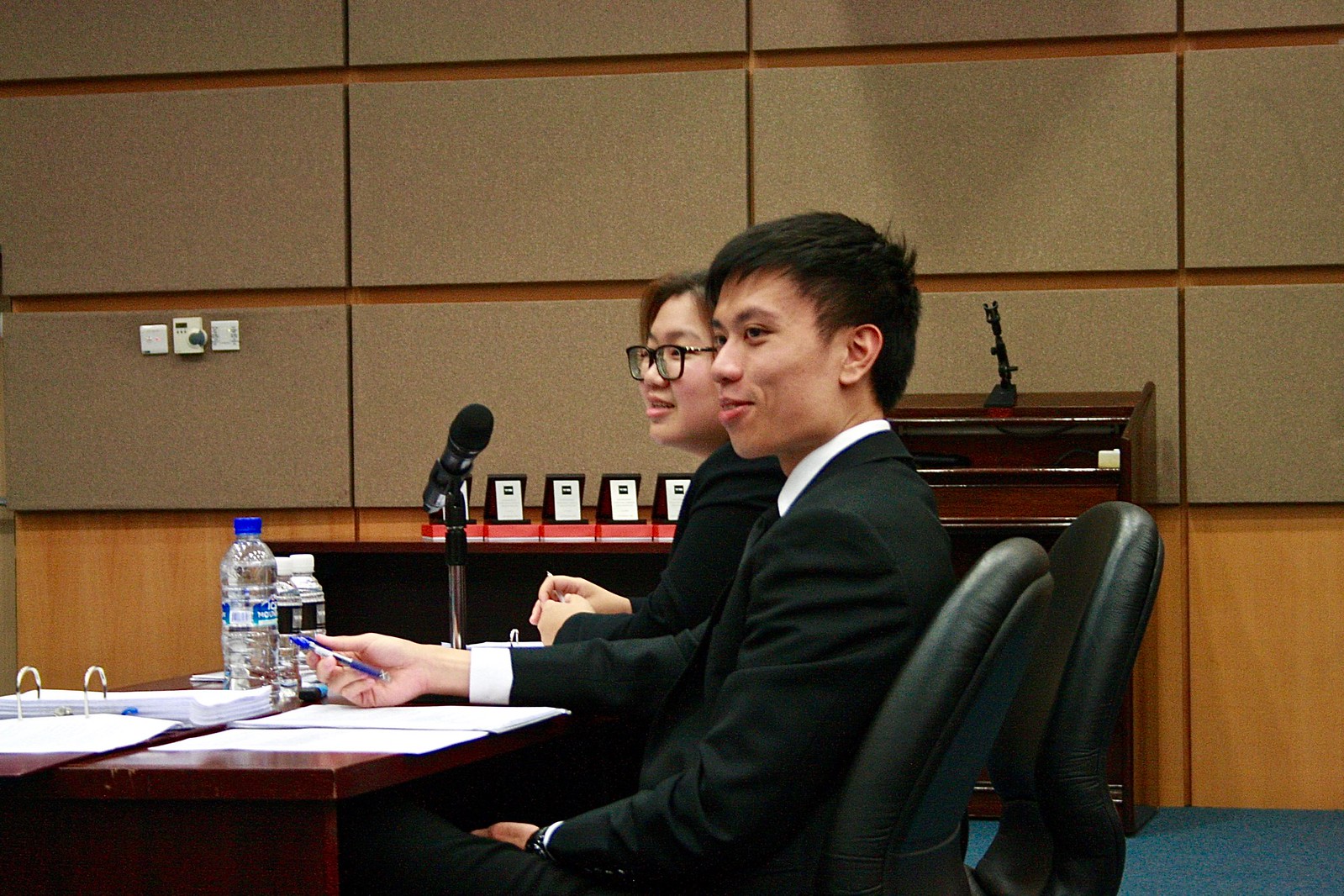 The second issue, which involved the assessment of damages, necessitated the application of technical concepts from the case of The Golden Victory. Here, the claimant’s counsel, Dominic Liew Jr advanced his arguments in a calculated and calm manner, demonstrated great poise and control. Despite his smooth and suave presentation however, the judges were not content with letting Dominic slip away.

Indeed, Mr Andre Maniam hit hard when he asked “why should the court gaze with a crystal ball when the facts are already in front of us” — questioning why should the court steer away from pragmatic, sensible solutions in favor of theoretically attractive ones. This however, was confidently deflected by Dominic who acutely pointed out the manifest delay in the Respondent’s submissions which prejudiced the Claimant. Had the Respondent been timely, the Claimant’s claim would have proceeded smoothly. In doing so, he set another obstacle for the Respondent’s case, which was whether the court should award the Respondent in spite of their undesirable behavior. 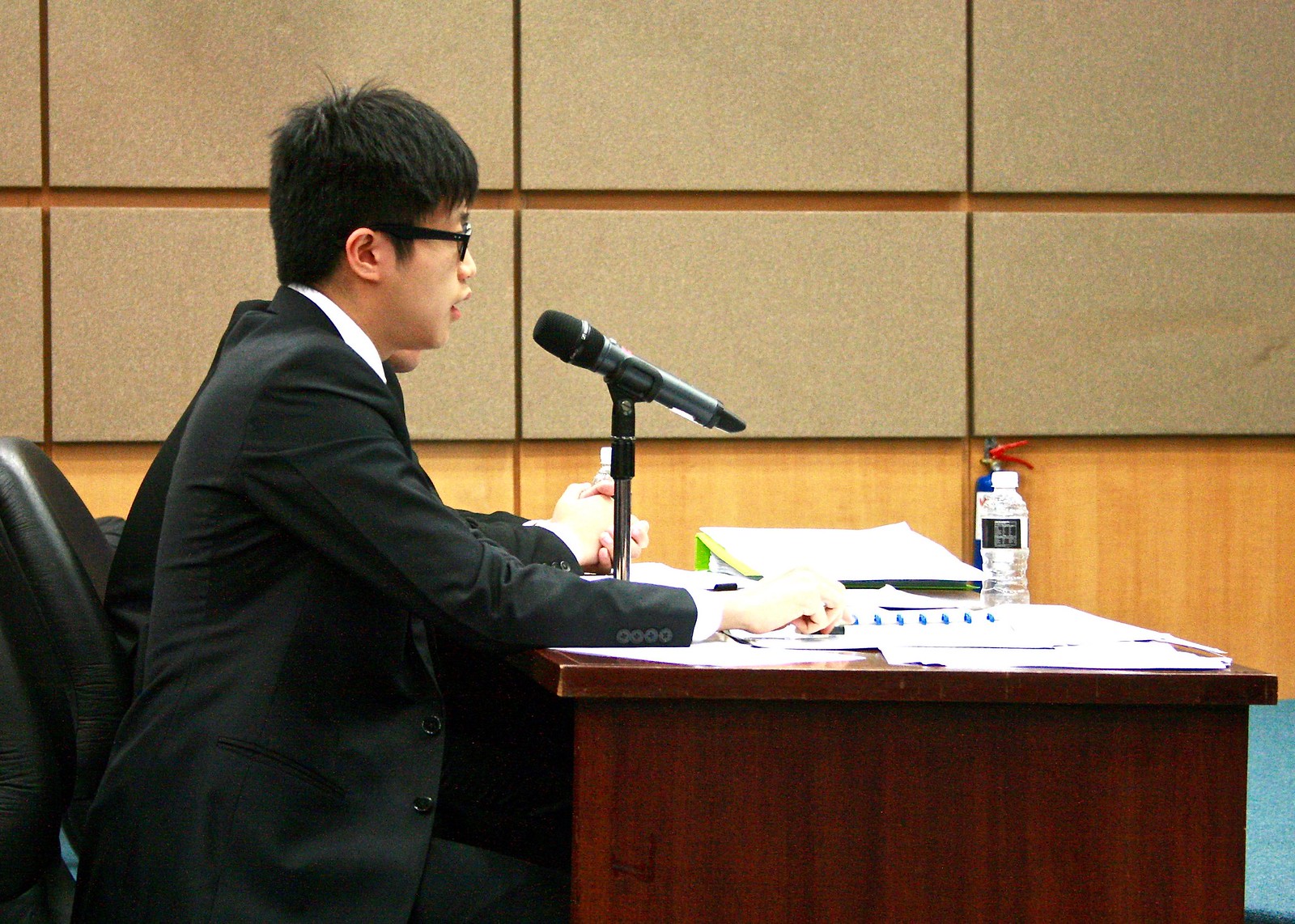 Lin Si Hui, the final finalist of the night, sought to counter Dominic’s arguments by arguing that the ban by the French government would have mitigated much of the amount requested by the Claimant. Once again, wanting to place pressure on the finalists, Mr Andre made the pithy and most logical observation that the claimant had the opportunity of moving the location of the festival instead of cancelling it altogether, an option which they never took up. Indeed, the truism, as Mr Andre put it, was that “fish may swim and people may move”. This contention was however, quickly put down by Si Hui’s astute observation of how the festival was steeped in tradition and simply would not be the same if it moved.

After convening to decide on the results, the judges produced their judgment that –

(1) the claimant was not allowed to terminate the contract as it was not a contract, nor were they deprived of substantially the whole benefit of the contract (RDC Situation 3B) and;

(2) the court felt bound by the compensatory principle and were obliged to account for the French ban of Akbar.

Afterwards, the judges provided some valuable insights on time management during moots, where they encouraged contestants to move on to the next point and cover all their other arguments, if they feel that the current point is belaboured. 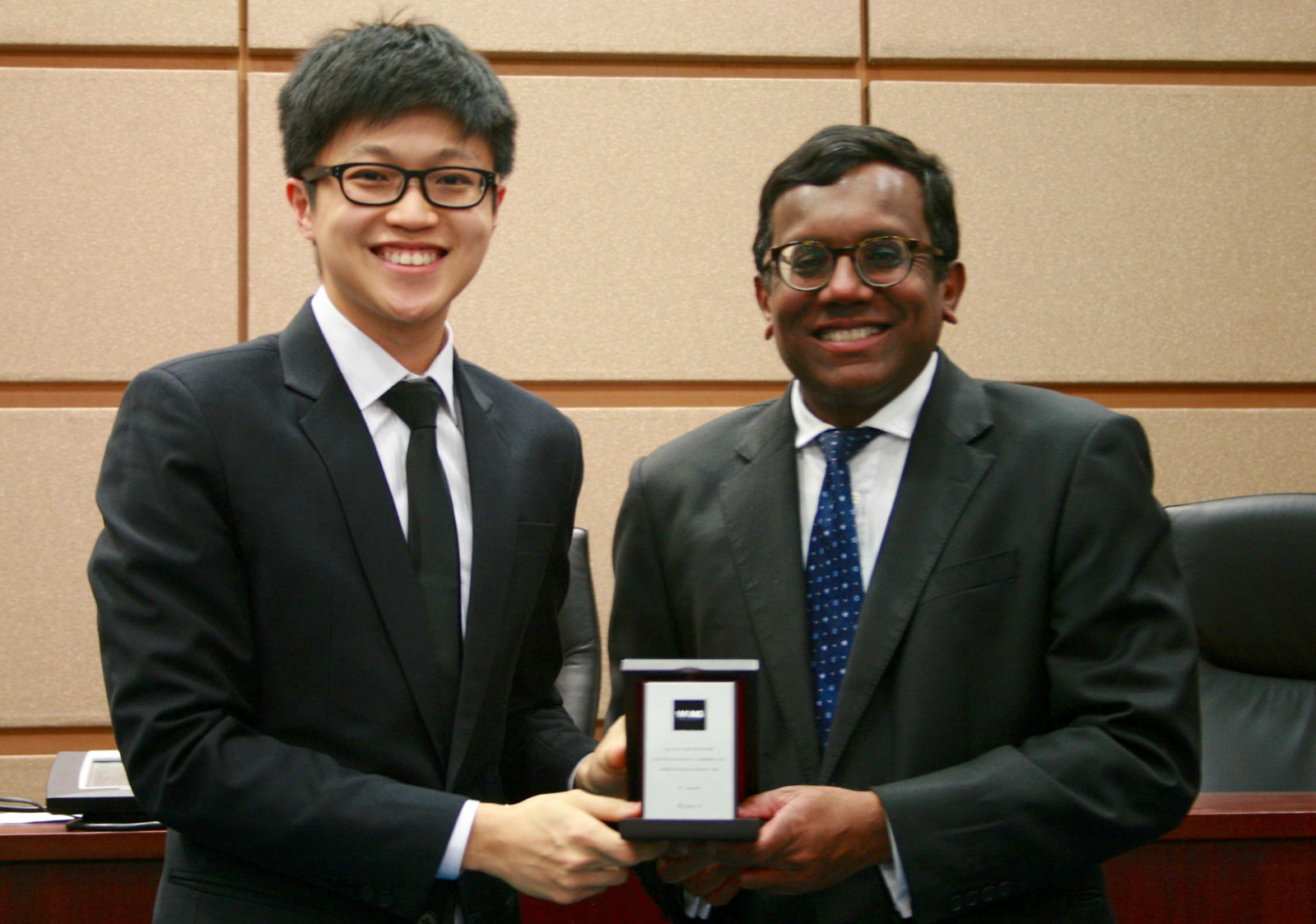 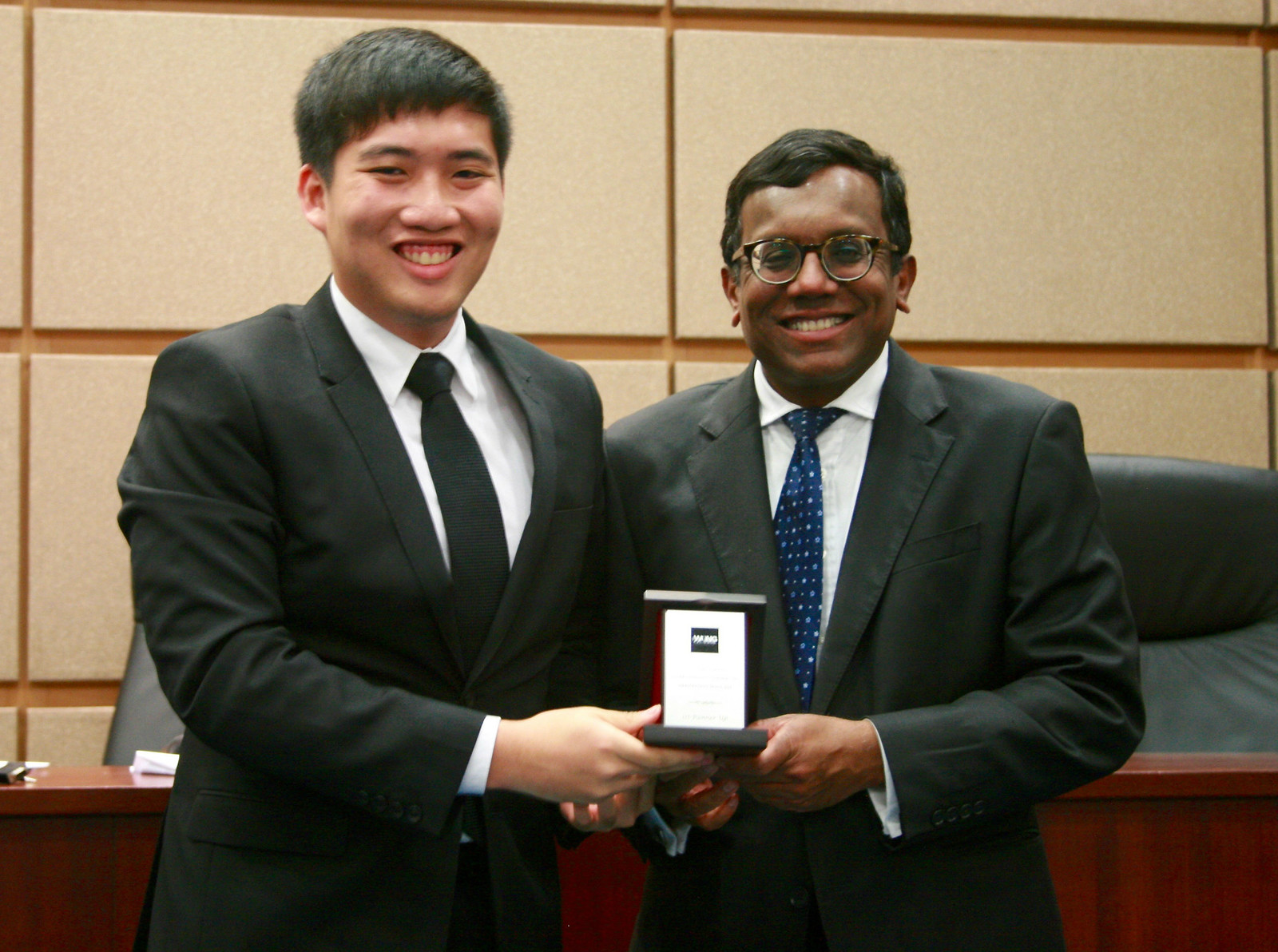 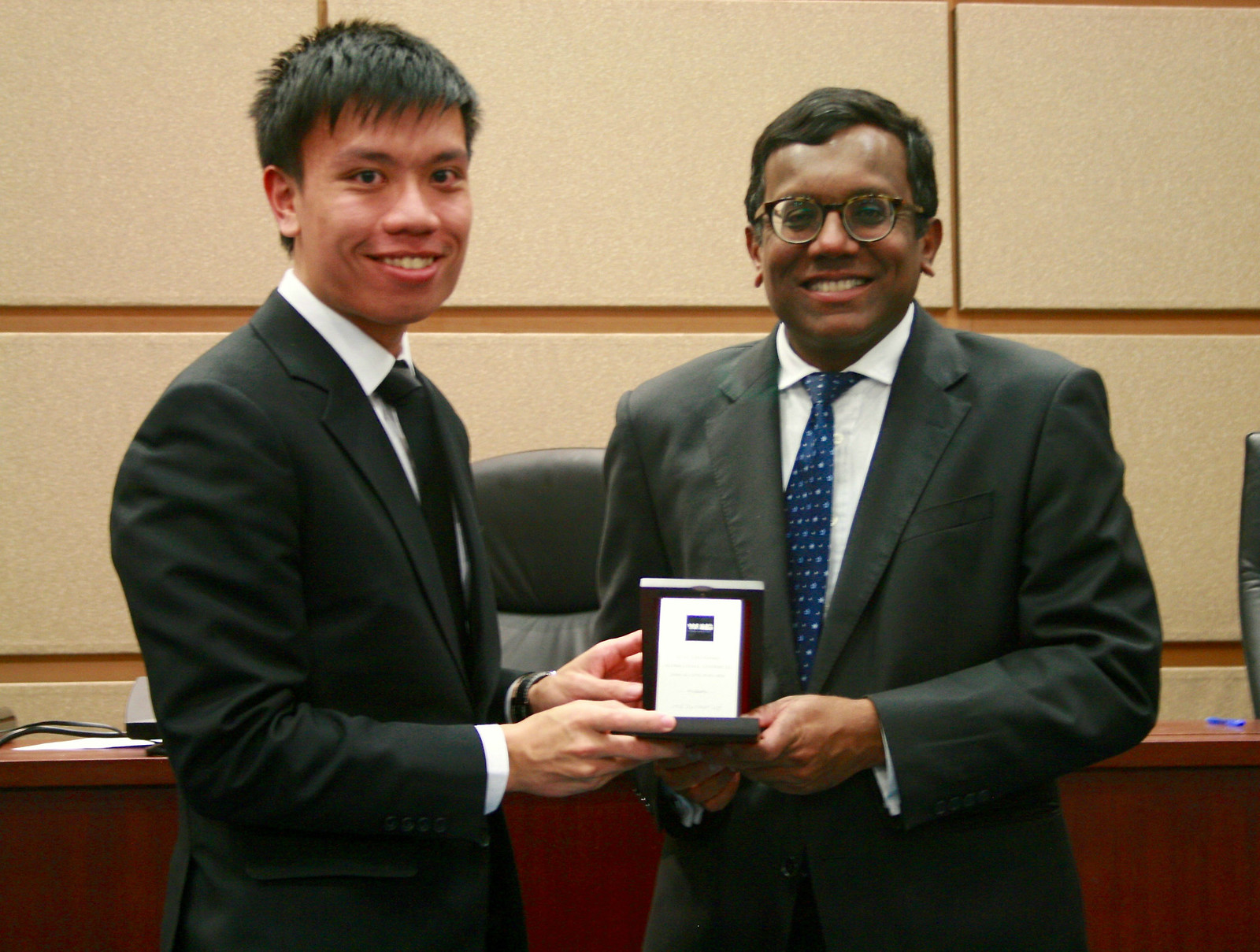 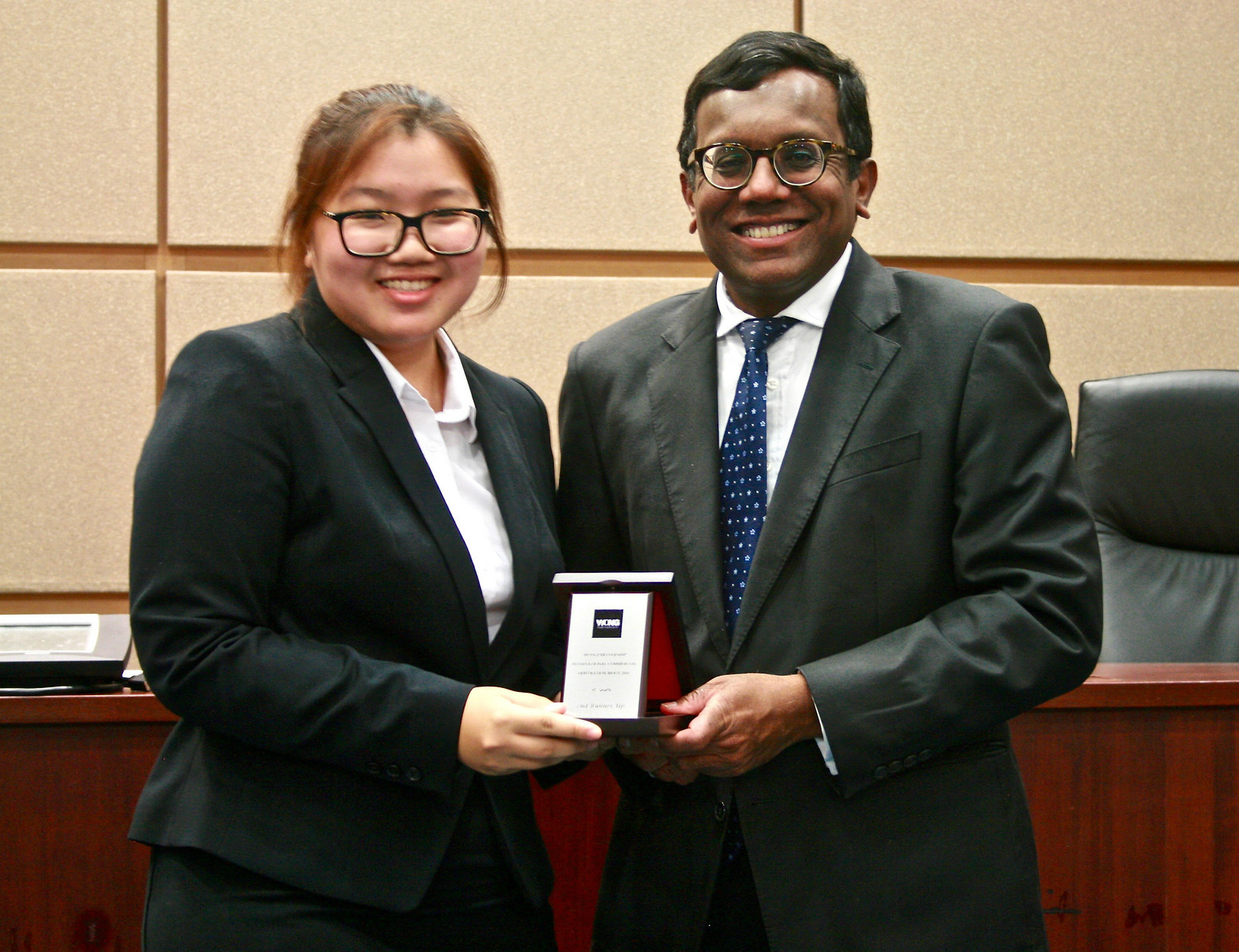 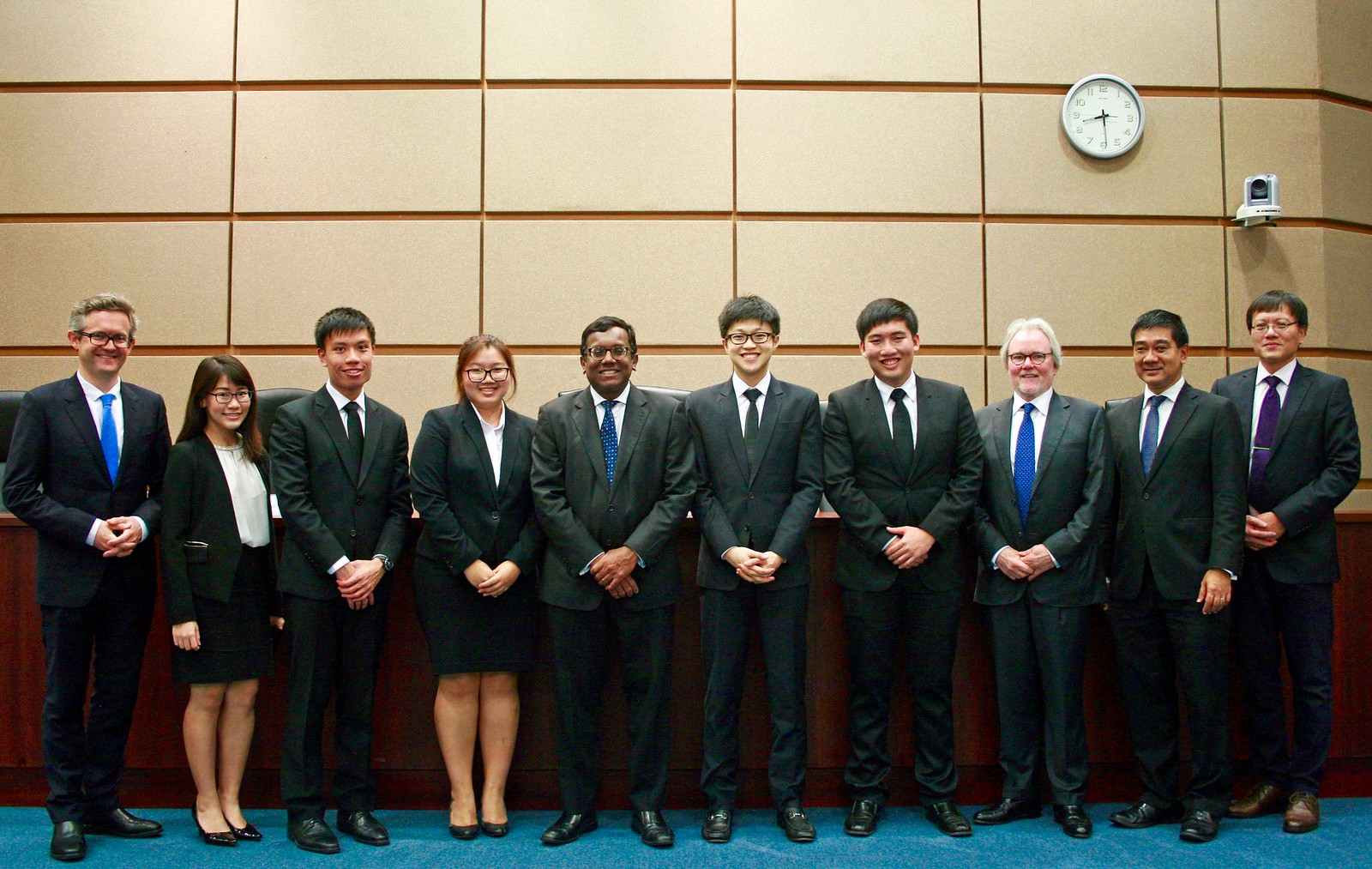