It’s been a couple of weeks since the 34th Management Committee has been elected. Here is a picture of them smiling. 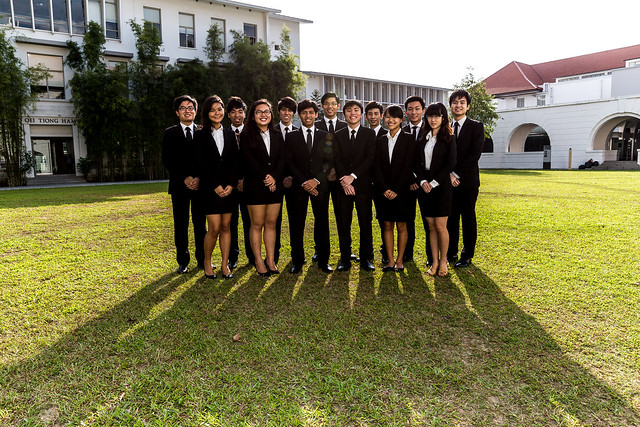 Happiness… is a warm gun

Well, Justified managed to talk to a few members of the law school community from the various years and here are some of their great expectations they have for the new MC.

Justified: As an incoming freshman, how do you think your transition into law school could have been made better?

Most of the respondents said that the transition was, “okay”, “fine” or “good enough already” and couldn’t quite see anything better to be done.

Another two went “don’t know, didn’t come for Law Camp and O-week”. This writer did not ascertain the validity of the second claim.

Suffice to say, the year ones are coping exceedingly well with their first weeks in law school. If anything, there was never much of a ‘transition’ to speak of anyway. 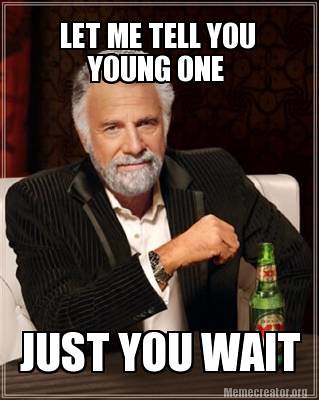 Except for one outstanding interviewee, who thought that the law club should “disseminate reading lists to the freshmen in law camp. So like there’s a lead time.”

This writer did not pursue this point further, nor confirm the sanity of this respondent.

Justified: What do you hope the MC can do for the Y1s?

Issues of welfare were, naturally, first and foremost in the Year One’s mind.

Responses to this question ranged from “more welfare pls” to “free food”.

Mental and psychological welfare were also close to the hearts of the Year Ones. One interviewee noted how “the law school spirit could be further developed and strengthened, particularly between different levels”. He raised pertinent examples of other faculties and how they seemed to possess a stronger sense of solidarity, including our most beloved friends from Medicine.

This writer submits that a plausible explanation for this stronger ‘spirit’ is the nature of their work, often with materials that are less than alive.

With bettering a transition already close to perfect, providing free and edible food, as well as fostering a spirit stronger than certain other faculties as the main goals set by the Year Ones, it seems the MC has much to do this coming school year.

That is, save for satisfying this last respondent, who simply said “I don’t know what mc is.”

The moratorium has been an especially thorny issue for a few years now, and many interviewees had mixed feelings about the upcoming voting process.

Justified: How would you vote with regards to the moratorium and how do you hope law club can make it happen for us this year?

Many admitted they did not completely understand all the concerns, but would still vote in favour of a moratorium, and hoped the Law Club MC would explore all opportunities to talk to SMU and come up with a practice that is fair for all, especially given the administrative issues that come with the different exchange programmes.

One Year 2 we interviewed suggested maybe even talking to firms to consider splitting the intake of traineeship across two batches, but on the whole Justified believes that there is still much that we need to understand before coming to a decision.

On the other hand, the Year 2s had much to say about the sporting culture at law school.

There were mixed feelings about law school’s sporting culture – some felt that it was good (Editor’s Note: because how could we forget our daily exercise through the Botanic Gardens RAIN OR SHINE?!?), given the relatively small size of our faculty, but others felt that it was unfortunate that we have so many facilities on campus and at CCAB which are underutilised.

They also lamented the fact that we don’t seem to win anything – this year, admittedly, has been different; with semi-final placings in quite a few sports – and the fact that most of us spend majority of our time trying to catch up with schoolwork (and rarely succeeding).

But one enthusiastic Year 2 suggested having block-out periods for sports, which would make it easier to get more people to come down to play, and also expanding the Justice League to a weekly or fortnightly event – both these would also allow more budding sports(wo)men to be “scouted”.  But with the upcoming Law-Med, Law Frat and Justice League games, there are still plenty of opportunities to get involved and Justified will be watching the action eagerly.

Justified: Is there something the previous MCs have not addressed that you hope this one will get down to solving?

The previous MCs have certainly been living up to expectations as far as the seniors are concerned. All the Year 3s polled did not hesitate to applaud the previous MCs for doing an awesome job in addressing the issues that students have raised thus far. They have, in the words of one respondent, even gone “beyond the call of duty” at times to do so.

That said, the Year 3s articulated a host of issues that they would still like to see addressed by the new Law Club MC. From academic concerns, such as more transparency in marking, to welfare-related ones, like the improved service quality of the BTC shuttle, there certainly seems to be more than enough on the current MC’s plate for the new academic year. More than one person specifically expressed their wish for the microwave oven and fridge to be returned to the lounge, because, to quote one wise student, “it’s useful for people like me who try to bring their own lunches!”

One Year 3 did acknowledge, however, that some of these issues do “go beyond the scope of Law Club’s powers”. 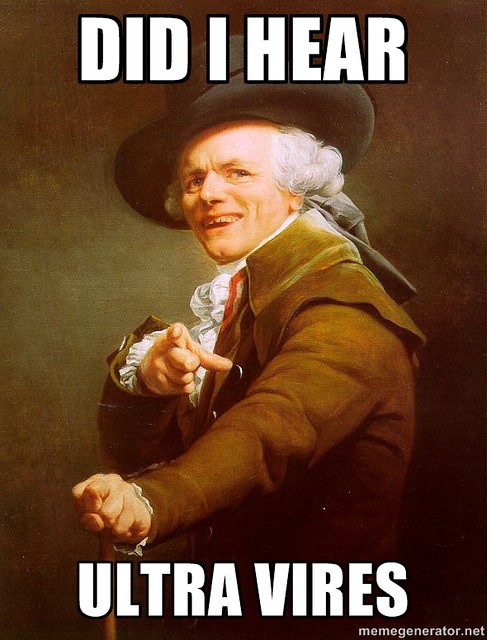 The Year 3s also set out some qualities that they would like the current MC to possess. One felt that Law Club could be “more transparent in their efforts” when they try to address issues raised by the student body. Another hopes that the current MC will “continue being constantly responsive to student feedback”.

Justified: What do you think about the contested election this year, given that this is a first in a few years?

Since this year’s contested election is a first after a string of uncontested ones, Justified thought it would be interesting to find out what the Year 3s thought about this election, as their batch has already witnessed at least 2 Law Club terms.

It seems to be a general sentiment that the 2013 Law Club elections “shatters the illusion that law students are politically apathetic and unambitious”. That being said, some of the Year 3s think that this political apathy on the part of students has its “fair share of benefits”. First, there is no need to take sides in voting during elections. Furthermore, we may end up “having an MC that works better together since they were co-opted in” by their friends, as previous elections have shown. After all, if a contested election has potential to cause political division, or even “fractures in personal relationships”, this can hardly bode well for the small Law School community.

A more optimistic Year 3, however, found this year’s elections to be “a refreshing experience”, while another felt that the campaigning (a first in a long while) contributed to more hype among students. Indeed, as is evident from the majority of Year 3 responses, a contested election has a plethora of advantages, both for the candidates running, and for the student population in general. Firstly, “political awareness within the student population gives rise to a strong mandate to any candidates running”, as the knowledge that “the public eye and expectations are on them” would motivate them to do more and do better. The student population also benefits from a contested election, because it ensures that people will be “both interested and willing to find out more” about the candidates, so that they can “vote for the candidate whom they feel can best represent them and solve their problems”.

Many of the Year 3s were also encouraged to see so much interest in being part of the Law Club MC, especially with our “ridiculous workload”, and by the fact that this current MC does not comprise only Year 2s, another first we have seen in a few years. Perhaps this varied combination of students would result in a more nuanced and competent MC, who would have to work together to get things done.

It remains to be seen how the new MC will turn out. To quote one Year 3, “maybe we’re too busy mugging to even care”. Others, nevertheless, are hopeful that “this trend of contested elections will continue”, and that we will not have to wait a few more years for another. Law students politically apathetic? Maybe not.