Three years have passed since I entered law school. I remember when I first started writing for Justified, it had just been brought into existence by Yee Keong and his team. Then all of a sudden I’m working on Law IV — the annual production put up by the graduating batch to raise funds for charity. Law IV 2015 will be held over three nights in February 2015 in Law School. So far, a third of the Y4 batch has come on board for this big project and we have adopted  the Society of the Aged Sick as our beneficiary. Do check out their website at http://www.societyagedsick.org.sg for more details about their work.

As part of Law IV 2015, the Y4s had a Teachers’ Day Chillout last Friday where cast members performed favourite songs from musicals, such as Love is an Open Door from Frozen, for classmates and professors who came. These Boys Named Sue (link: https://www.facebook.com/theseboysnamedsue) also performed a closing act, to the delight of many of their fans in the class. 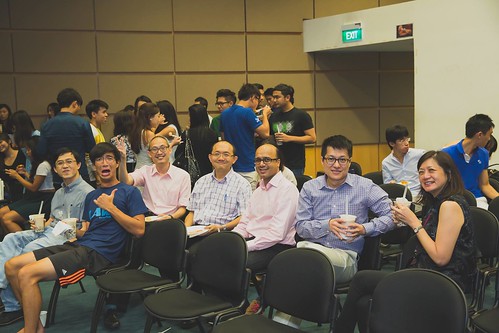 Videos will be uploaded on our YouTube channel “nuslawiv” throughout this week; so if you’re bored of Contract, LSAwesome, Evidence or some other fancy module you’re taking, entertain yourself with performances by Delise Yang, Lance Cheow Eng How and many more.

During the Chillout, I was struck by how incredibly fun my batch is. It’s true we had actual rockstars Wesley Chan and Andrew Wang and an amazing #handsome #smoothtalker #fishnet emcee Zul, but seriously people, we make Koi, beer and Old Chang Kee seem like the perfect party cocktail. On the other hand, I’m so sorry if there were people that couldn’t make it because of late notice. 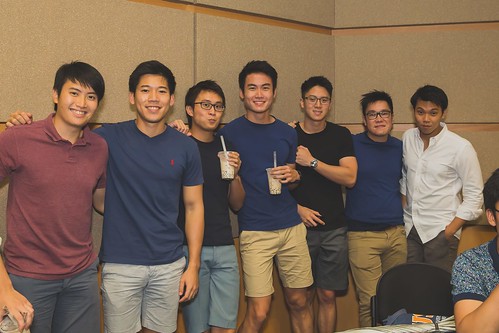 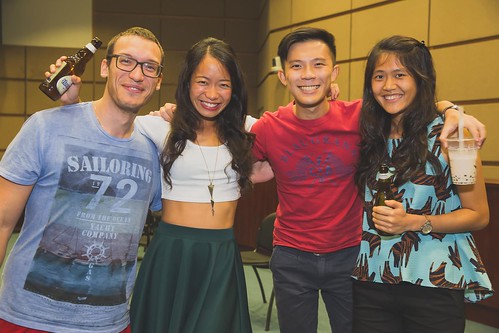 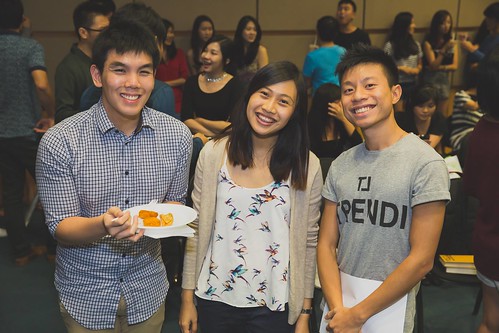 “I’ve missed those times walking into the LT and seeing all the familiar faces” is something Nigel said a few days back. I agree entirely. I even remember we had de facto fixed seating and there were people you knew would never be in the LT…or in school. But I also remember there would sometimes be people whose names I didn’t know. The point, in Nigel’s words, is “it’s our last year — try to say hi to fellow batchmates”. I want to say that applies to all of us, freshies to seniors. And don’t just stop there. There are lots of amusing people in school, like Seetow. The best part is the more people you know, the more people you know. For example I recently got a picture of Wan Shuen on my phone, courtesy of Wayne Chan (Editor’s Note: Wayne what the heck). Even if you work solo, I hear Facebook-stalking is quite trendy now (start right away by keying the names found in this article). 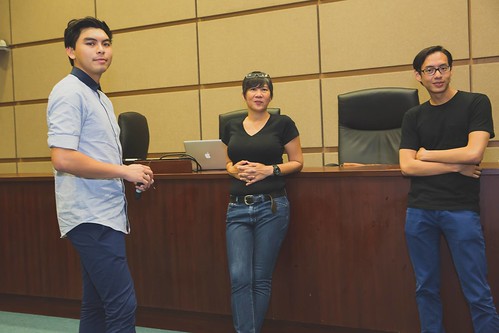 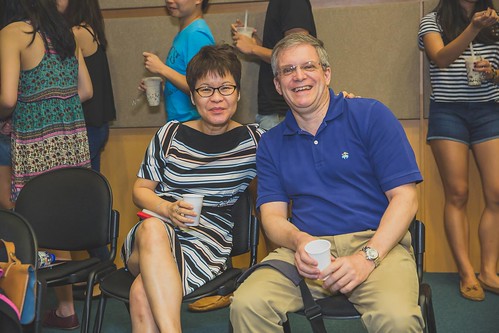 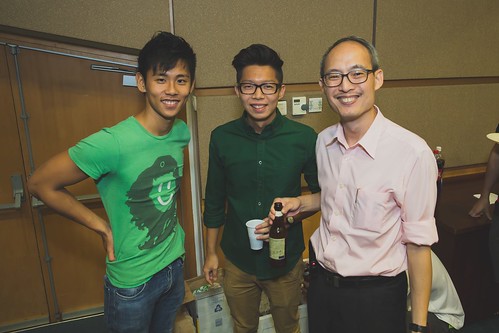 Last but not least, here’s a special shout-out to Y4s. All of you have skillz and talents that we want and we need to make Law IV 2015 a great success both for ourselves and for the Society for the Aged Sick. Come on and be a part of this exciting event by contacting anyone participating in Law IV 2015! 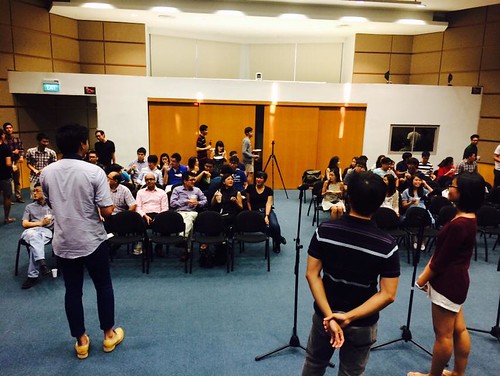