Matriculation Week is an annual test of patience and endurance, and this year’s proved no different. Let’s just cut to the highlights:

Matriculation Week opened in the solemn confines of that august hall of learning, the Lecture Theatre. Arrayed in this amphitheatre of education were rows upon rows of freshmen, uniformly garbed in white tops and black bottoms. Little did they know that they would be imprisoned there the rest of the day. But such is life.

Academic Talks by professors teaching Year 1 modules kickstarted the day. Of the many gems of wisdom that spilled from the mouths of these legal paragons, a few arkenstones stood out in your correspondent’s mind (Editor’s note: for those who do not know, arkenstone is a reference to J.R.R. Tolkien’s The Hobbit):

Unveiling of the Law School Companion: the go-to guide for worried freshmen was unveiled at yet another star-studded talk by partners and associates from Rajah & Tann LLP, sponsors of the guide. The key learning point for this correspondent was that it is still possible to have a social life as a lawyer, though you mustn’t expect too much of one. That said, this correspondent doesn’t quite know what to make of the (alarming) haste with which the lawyers jumped in to all assure the students that they indeed had such lives. How suspicious.

The “Practice of Law” Networking Session: another staple of the Matriculation Week diet, this session involved the students being fed with yet more gems of wisdom, this time from the realm of legal practice. The students were also literally (as in ‘actually’, since, quite outrageously, ‘literally’ doesn’t mean the same thing any more) fed a lavish buffet.

This day was more cheery =D

Games were played in the morning. These games were designed to introduce the students to the law school campus, and it made for a splendid change to hear our (wonderfully air-conditioned but also rather intellectually-burdened) corridors ring with peals of laughter. 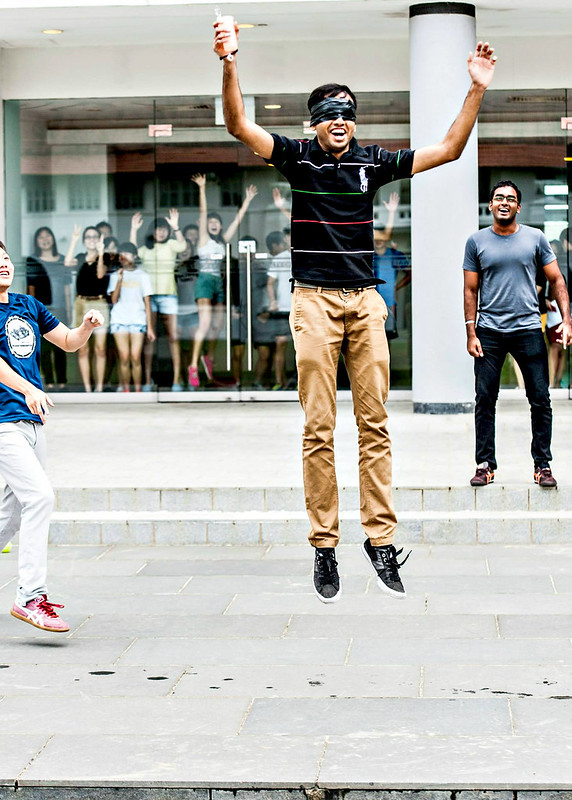 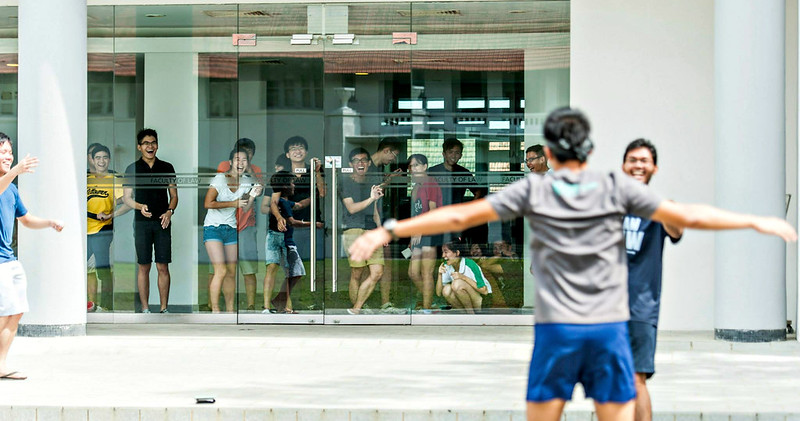 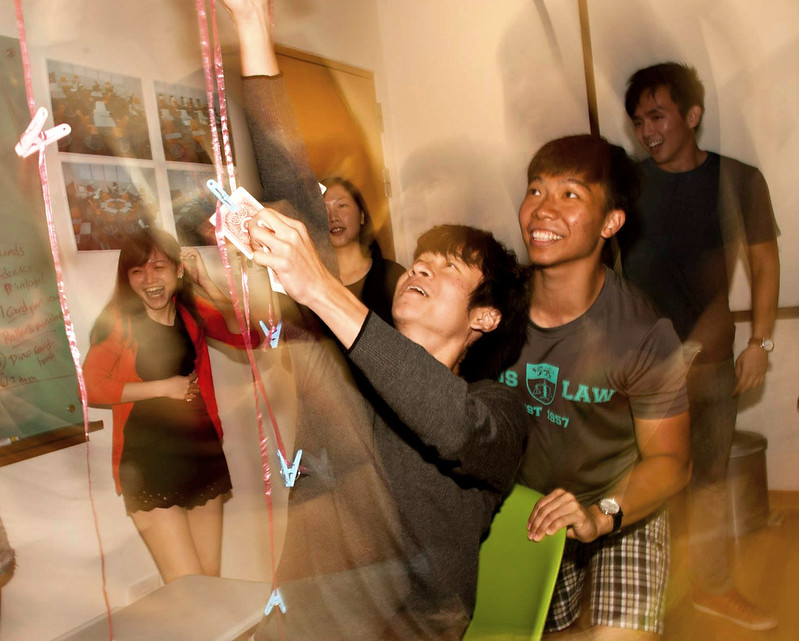 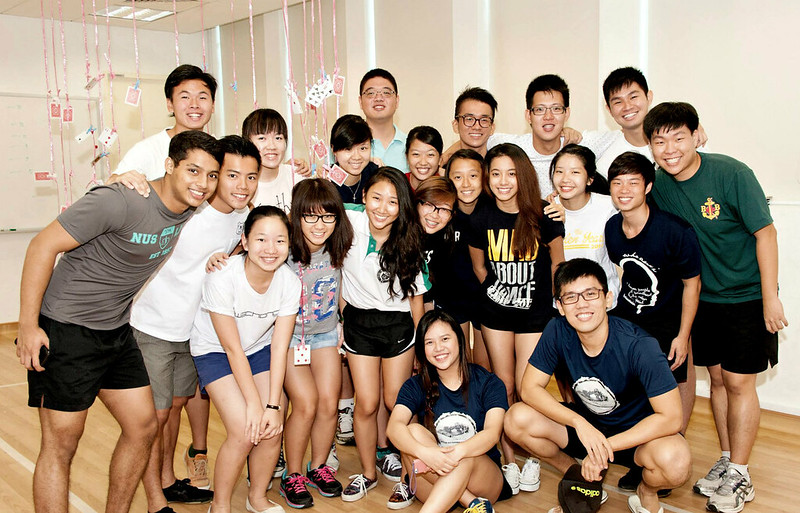 CCA Fair: The day concluded with the CCA Fair, that annual festival of outrageous marketing and flagrant banner-displaying. All the law school sub-clubs made an appearance here. There was the ever-popular-but-now-also-mandatorily-popular Pro Bono Group; the joys-of-term-time-holiday LSIRC; the prestige-and-glory-inundated Mooting and Debating Club; the noble-and-virtuous Criminal Justice Club; the venerable-and-appears-intellectually-highbrow Singapore Law Review, and, of course, this magnificent newspaper itself.

The Supreme Court Visit took up most of the morning. Freshmen were brought to tour the heart of Singapore’s legal system, in its stunning $200-million rosa-aurora-marble-cladded Sir-Norman-Foster-designed building on 1 Supreme Court Lane. Freshmen will hopefully have left knowing that the ample use of glass in the building symbolizes the transparency of justice, just as the similarly-abundant use of steel represents the unyielding firmness of the law.

Selected freshmen will also hopefully have left knowing that it is best not to bring sharp implements (like, y’know, knives) to the court, and that selfies are definitely prohibited in the Court of Appeal (and anywhere else in the building).

Freshmen then returned to BTC for a talk held by none other than legal superstar, ex-Supreme Court Justice Tan Lee Meng, now a professor at NUS Law. Prof Tan’s sharing about his 16.5 years on the bench, together with his conviction in the unrivalled superiority of NUS Law graduates, proved a huge hit with the freshmen. Even the Year 2 seniors, who had thus far shown incredible skill at disappearing from the freshmen talks, returned to be enthralled by Prof Tan.

The day concluded with Games #2, which involved yet more campus familiarization. The true highlight though, was the unveiling of the epic Storyline final video by our mega-talented Storyline team. See to relive the awesomeness:

Picnic under the Stars rounded up Matriculation Week by presenting a much-needed contrast to a week of academic activities. It was a chill night of just hanging out and relaxing, listening to awesome music from the talent-abundant freshmen (and seniors), and generally just enjoying each others’ company on the verdant Upper Quad. While this correspondent understands that the table nearly caught fire — which would have been alarming since none of the freshmen had at that point gone for the smashingly good Fire Safety Talk later at inauguration — thankfully the only mishaps had to do with the screen dislocating itself in the space-time continuum, and a misguided performer’s tuner status on his guitar. Law Pageant contestants also gave a brief introduction about themselves as well, building up hype for the Pageant cum Dinner and Dance 2014. 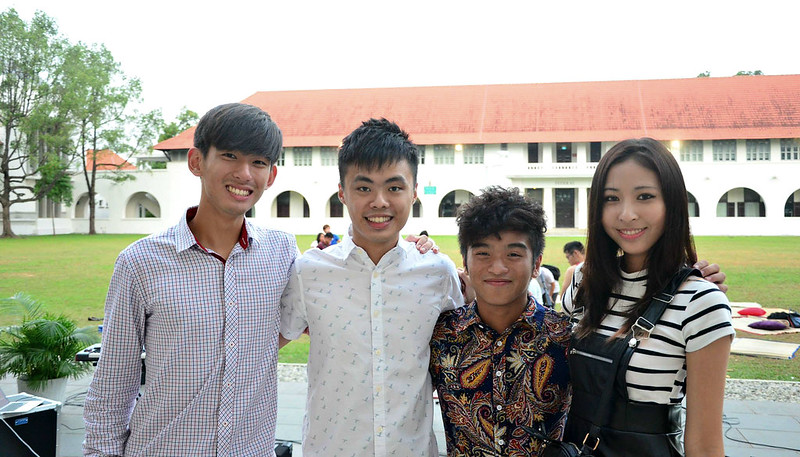 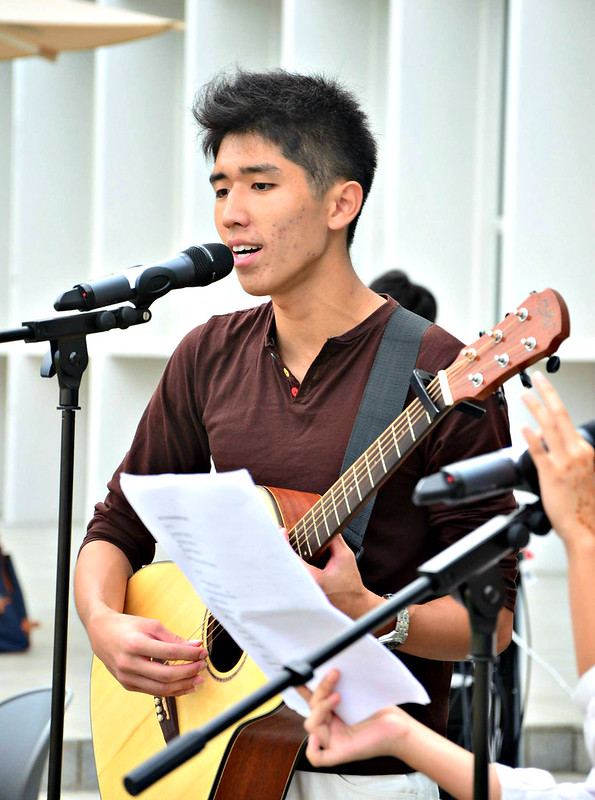 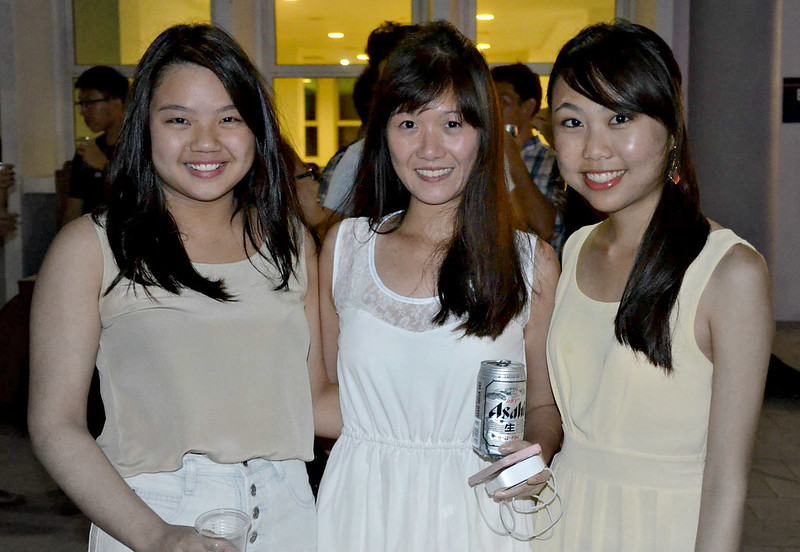 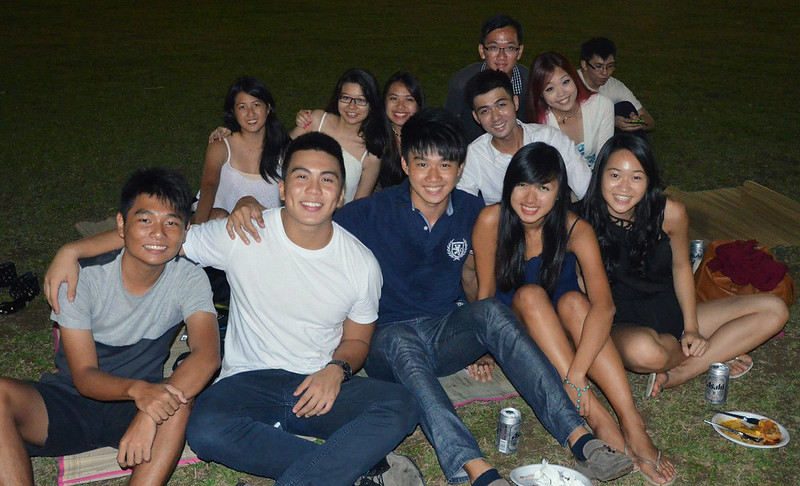 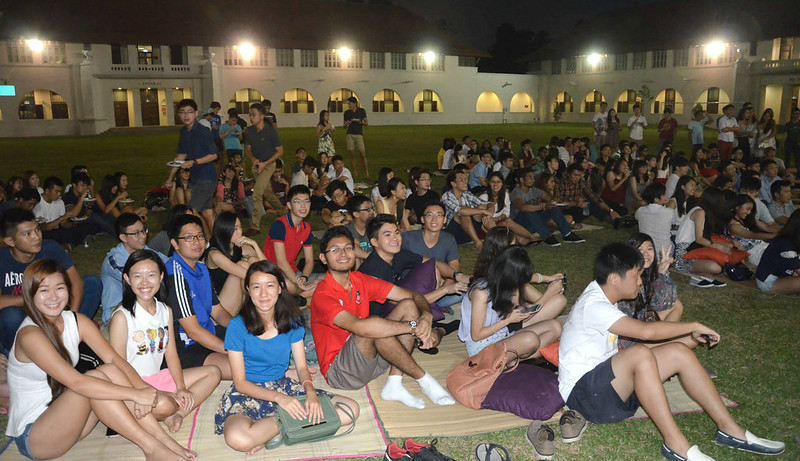 This concludes our coverage of Matric Week, and we wish everyone a splendid year ahead!