Welcome, ladies and gentlemen, to the 2015 Jessup Moot National Round. This year, Joseph Tay and myself will be bringing you live updates. Do join us over on Twitter this Saturday, from 9am onwards, to keep up with the fresh updates (if you retweet @WassupInJessup enough, we may possibly win the Jessup Best Tweet award. Prestigious.)!

What is the Jessup Moot? Wikipedia tells us:

“The Philip C. Jessup International Law Moot Court Competition, also known as the Jessup, is the largest and most prestigious moot competition in the world, attracting participants from almost 700 law schools in more than 90 countries in recent years. The competition is a simulation of a fictional dispute between countries before the International Court of Justice (ICJ). The competition is named after Philip Jessup, who once served on the ICJ. It is organised by the International Law Students Association. The Jessup moot, under the leadership of Stephen Schwebel (who also wrote the inaugural moot problem), started as a friendly advocacy competition between two teams from Harvard University in 1960. The first champions were declared in 1963 and the competition opened its doors to non-American teams in 1968. The current sponsor of the international rounds of the moot is White & Case.”

This is the mother of all moots. I mean, check out the poster design for the 2015 competition (it looks like a DOTA2 matchup)!

Moot problem… here it is! 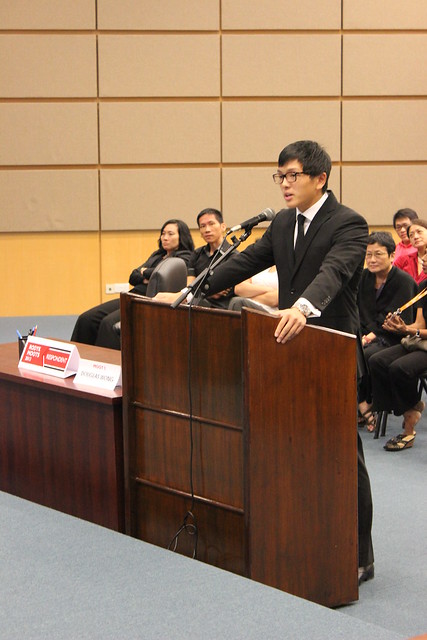 Your Hero Doug a.k.a El Capitan: first runner-up at the 2013 Rodyk Moots. 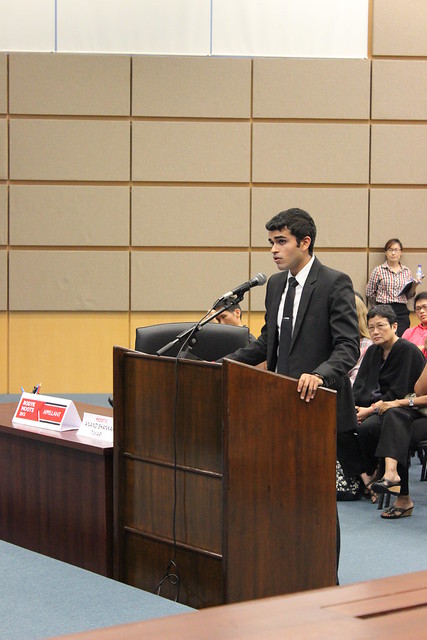 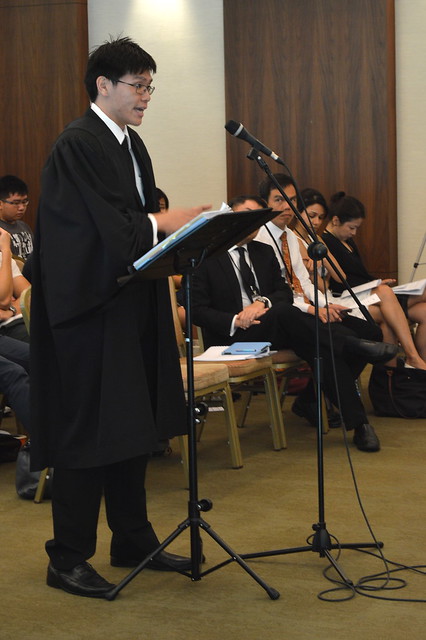 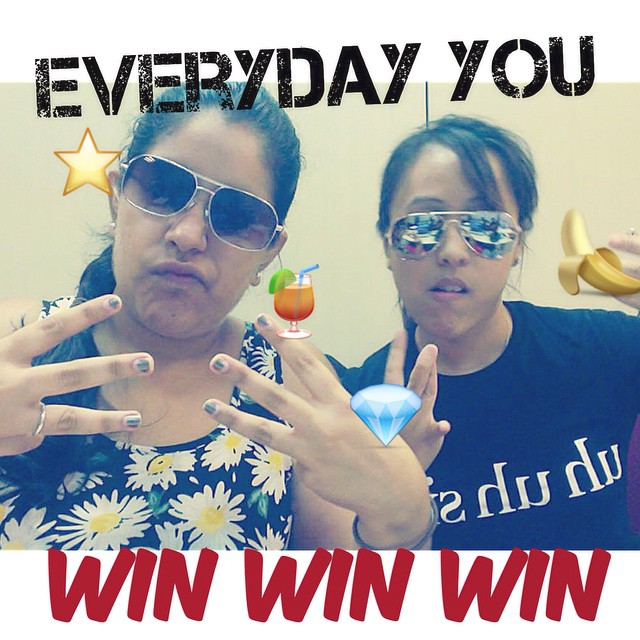 Parveen Pleiades Kaur-Malfoy: represented NUS Law at the 2014 International Criminal Court Moot Competition, part-time law student, full-time winner. I guess you could call her.. DJ Khaled (as in District Judge, if you didn’t get it). A Look Back in History…

1 year ago, SMU bagged the Jessup national championship, with Mr. MVP Nicholas Liu bagging the Best Oralist award. The SMU team also went all the way to the international championship final, although it was the team from the University of Queensland that prevailed ultimately. 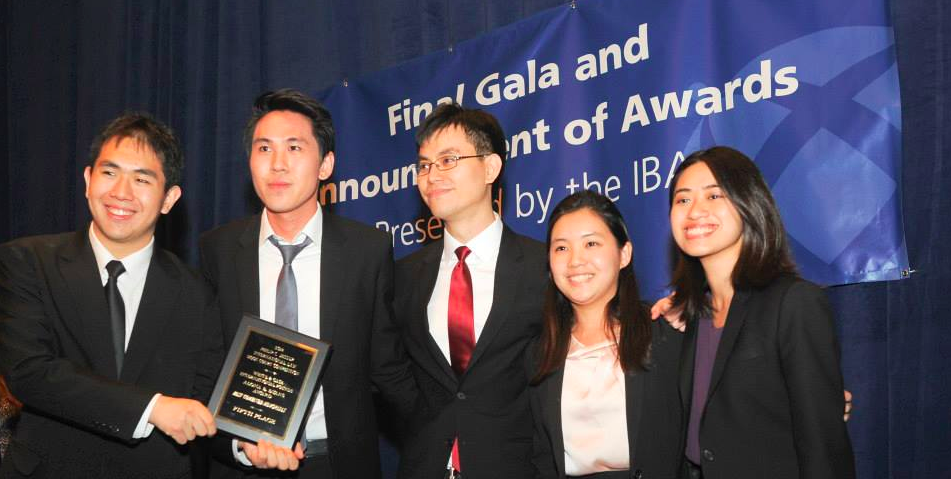 Watching the MVP, I couldn’t really find the words. It was like watching Christ Pratt do his Starlord thing in Guardians of the Galaxy and Matthew McConaughey work those emotions in Interstellar – a captivating mix of smoothly entertaining and intensely spellbinding. How could one appreciate an opponent this much? As our running diary last year showed:

So, make no mistake, this really was serious mooting at its best.

Also, this has been a long time coming. Sort of. The lead-up to the Jessup National Round began a while back. At risk of sounding overdramatic, blows were first exchanged when NUS’ Leong Qianyu (Year 3) made waves by emphatically ending SMU’s herculean heavyweight, Nicholas Liu’s (Singapore’s mooting equivalent of basketball’s LeBron James, click here for Linkedin profile) moot competition wining streak at the 2014 Stamford Moot in September last year. The #giantslaying had begun. #roadtojessups 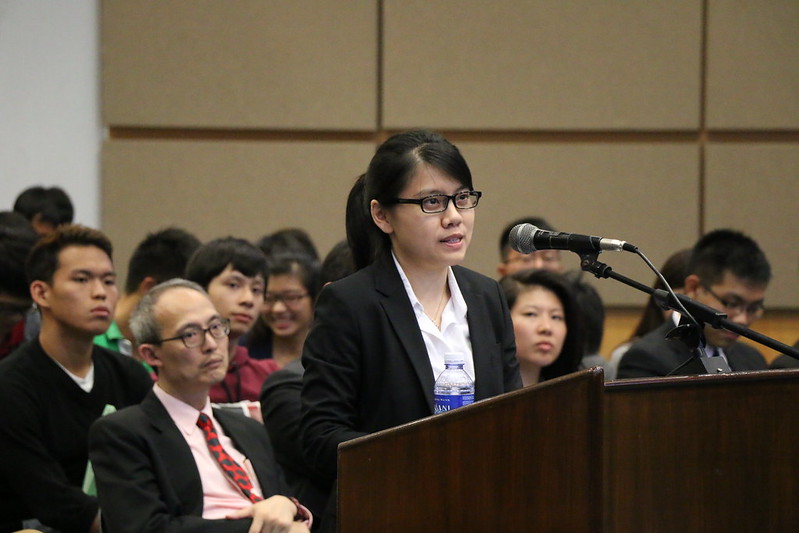 A month later, the heat was turned waaaaay up at the 2014 B. A. Mallal Moot final. NUS’ smooth supremo, Anand Tiwari, was set to face off with Nicholas Liu as a teasing preview of sorts to the 2015 Jessup National Round (by October 2014 the teams had pretty much been decided). 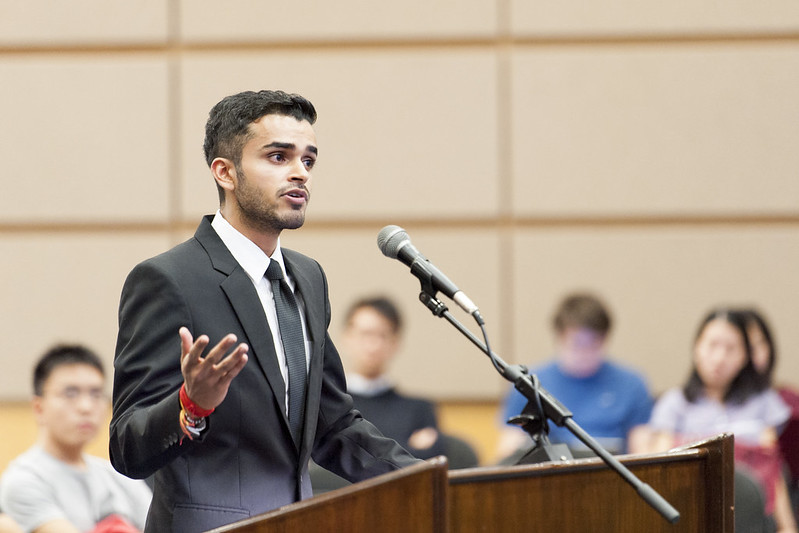 Much to the delight of the NUS faithful, our charming conqueror emerged victorious, sparking off the spilling over of uncontrolled emotions on social media (for SMU readers, please forgive the non-malicious puns and friendly banter).. 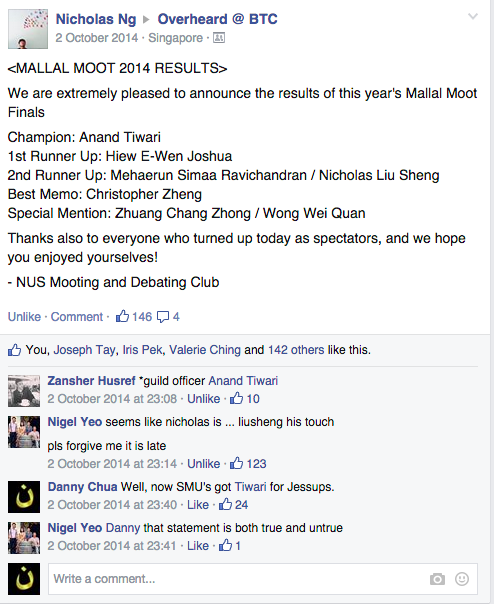 The battle begins… At the student counter. Long queue of seniors and far too many year 1s. pic.twitter.com/8KWFwaxN85 ROUND 1: AGENT FOR THE APPLICANT – ANAND TIWARI (NUS) ROUND 1: AGENT FOR THE APPLICANT – DAVID ISIDORABLE TAN (NUS)

ROUND 1: AGENT FOR THE RESPONDENT – NICHOLAS LIU SHENG (SMU) Even this SMU 3rd Year student chips in. ROUND 2: AGENT FOR THE APPLICANT – NICHOLAS LIU SHENG (SMU) ROUND 2: AGENT FOR THE APPLICANT – MUZHAFFAR (SMU) ROUND 2: AGENT FOR THE RESPONDENT – DARYL YONG CJ (NUS)

ROUND 2: AGENT FOR THE RESPONDENT – DOUGLAS WONG (NUS) The running diary is brought to you by the 4 of us. Thanks for reading and supporting the mooters! (Note: Aditi and Gideon are also Year 3s but there’s no time to change the pics)