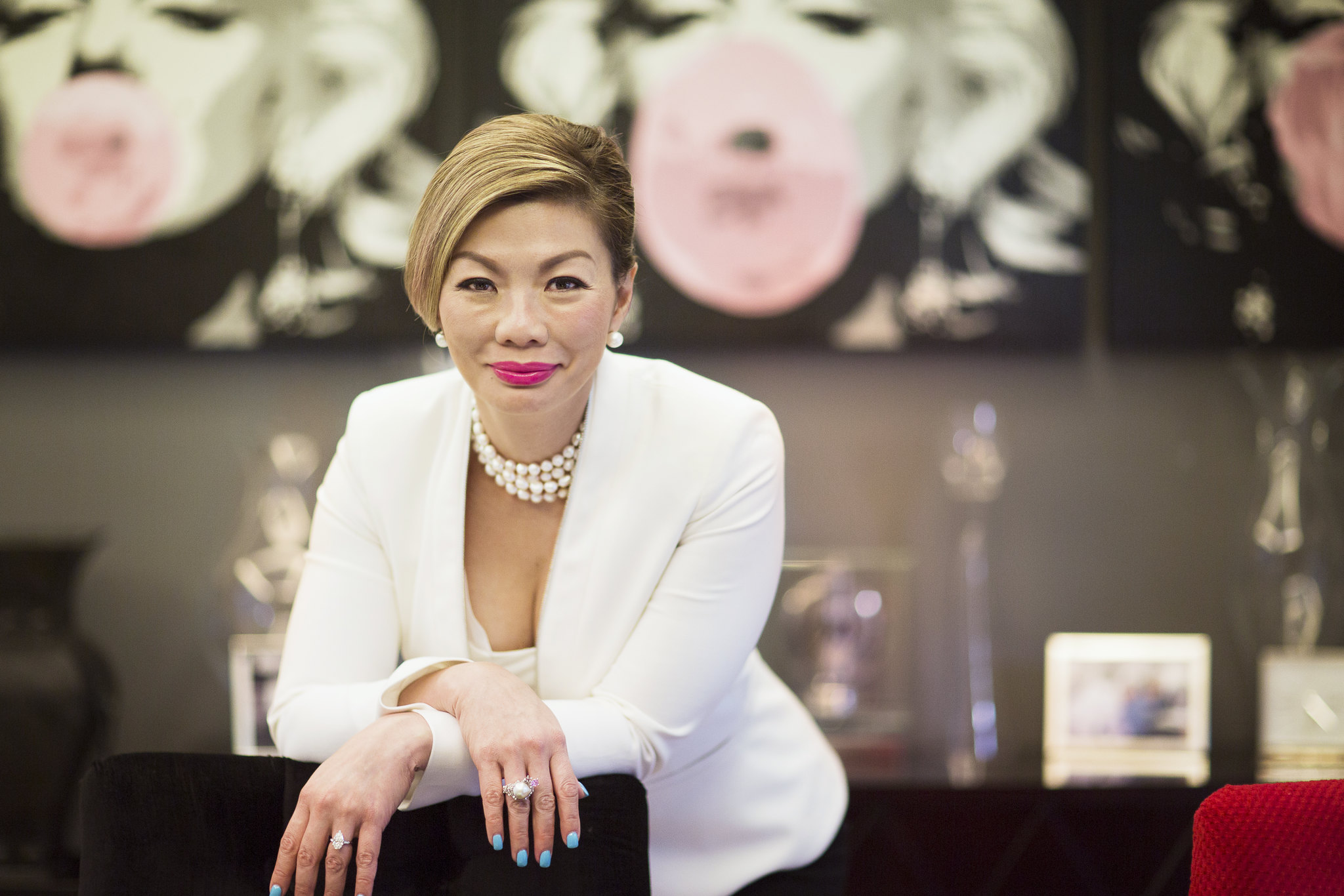 The past few months have seen a ruckus in the legal sector relating to the supply of lawyers. This began with Law Minister Shanmugam’s statements at the Criminal Justice Conference 2014, organized by NUS Law Criminal Justice Club (Article may be found at http://justice.sg/2014/08/21/criminal-justice-conference-2014/), and caused some consternation amongst our students. This confirmed the oft-stated rumour that training contracts have indeed become far more difficult to secure.

A number of questions arose. How did the oversupply come about? Will a further increase be seen? What would this mean for job prospects? Can the Ministry of Law do anything about this? Are there any measures in place to help us students? Is the increase in supply a calculated strategy to fill the demand for practitioners in community law?

Everyone wants answers and we here at Justified are no different. In fact, we probably want answers more than you do. Justified sought out and interviewed a number of individuals from the Deanery, Practice, and the Ministry.

This week, we interview Mrs. Stefanie Yuen Thio, Joint Managing Director of TSMP Law Corporation. We ask her about her opinion on the current situation from the perspective of an employer. Mrs. Thio gave frank responses to our questions. She opines that in an increasingly competitive job market, law students should seek to improve themselves to secure training contracts.

Part 1: Interview with Professor Chesterman may be found at: https://justified.nuslawclub.com/glut-of-lawyers-part-1-interview-with-professor-chesterman/

1. The Industry From An Employer’s Perspective

Mrs. Thio: The oversupply means that firms can be more selective. I don’t think there will be a divide between foreign and local graduates. However I think there will be a greater segregation in terms of the quality of students. Also students from the less well-regarded foreign universities will probably face the biggest challenges.

2. The Effect Of The Glut In Relation To Firm Policies

Justified: Is this glut likely to change the hiring policies of the local law firms?

Mrs. Thio: Top tier firms will become more selective. Only the best and the brightest will be considered. I also think that smaller firms, which may not have been able to attract trainees in the past, will start to issue training contracts.

Justified: Will this glut cause competition for the existing and younger lawyers?

Justified: Does this mean that law firms can afford to be less aggressive in their hiring processes?

Mrs. Thio: When there was an under supply, law firms took anyone with a law degree and a pulse. With more graduates coming back, it will no longer be a supplier’s market. Law firms will become more selective. I wouldn’t be surprised if first year pay and training contract allowances are reduced.

3. The Effect Of The Glut On Training Contracts

Justified: Do you believe firms will increase the number of training contracts? In this regard, will TSMP Law Corporation consider doing so?

Mrs. Thio: Yes, I think that the greater supply of lawyers will allow firms that had hitherto faced challenges in attracting trainee solicitors to get trainees. As for TSMP, our training and recruitment policy has always been driven by two factors: the amount of work we have, and the quality of the candidates. Even when it’s a slow market,  we will always make space for good lawyers because a law firm is only as good as its weakest Associate. If there are more good lawyers available, we will definitely take them.

Justified: Firms generally have a fixed amount of space for new associates. However, there seems to be a push to increase the number of training contracts. Will this result in freshly-called lawyers being let go by the firm immediately after their training period, given that firms may not have the capacity to absorb the increased number of lawyers?

Justified: I understand that the current President of the Law Society, Lok Vi Ming SC is ‘exploring initiatives to ensure that every graduate eligible for a training contract will get it’. What do you think of that initiative?

Mrs. Thio: It wouldn’t be a bad thing for the Law Society to help, but I personally don’t think it’s a given that law graduates should get a training contract. Law graduates should not come back with a sense of entitlement that the government or the law society owes it to them to ensure they can practise law in Singapore.   Law is a fantastic degree and will equip all its disciples for a variety of jobs.

Justified: I’ve spoken with the Dean of NUS Law, Professor Simon Chesterman, who toyed with the idea that a moratorium should imposed on both foreign and local students. The moratorium would therefore limit applications for a training contract to a shorter window. What do you make of that initiative?

Mrs. Thio: I’m a bit of a non-conformist and not a big fan of moratoriums or more rules. I think the free market should decide. If a candidate thinks he or she has what it takes to land a contract, I say “go for it!”. Never mind if this is a year ahead of your peers. I like people who shoot for the stars. Greatness comes from that kind of ambition and go-getting spirit.

4. What Should Students Do?

Justified: How can students respond to the glut and the changes in the industry? Does this mean that their expectations should be tempered?

Mrs. Thio: For those with an entitlement mentality, or who think that the narrow set of skills the local education system has equipped you with (research, willingness to work hard, ability to write a legal memo) Are enough to guarantee some measure of success, I say it’s time to wake up and smell the coffee. It’s a big world out there, one in which human communication skills, a good grasp of commercial reality, EQ, AQ (adversity quotient) and resilience are equally important. The new market reality will force everyone to bring their A game. It will make law graduates grow up very fast professionally.

Justified: How should one stand out in the face of increasing competition?

Mrs Thio: If it was my son facing this situation, I would tell him to broaden his horizons. Read. Read everything you can get your hands on – fiction, non-fiction. Anything that builds the muscle of your mind and expands the breadth of your imagination. I would also tell him to go out there and work. Don’t limit yourself to legal internships. Be a barrista, run a book shop, work as a receptionist. Learning how the world works and how businesses run is vital for any commercial lawyer. All of that will build a maturity that will help you stand out from the crowd.

Justified: How do you think the legal industry will develop in light of the glut of lawyers? What is likely to be the new equilibrium in this regard?

Mrs Thio: The glut of lawyers is not going to be what defines the legal industry in Singapore. The business world we operate in is experiencing change at an exponential rate. Technology and social media are upending all our business models and practices. The shift of the economic centre of the world to Asia is going to give our industry new challenges. The opening up of trade borders means that Singapore’s legal fraternity is facing severely increased competition. These are the issues that will shape our fraternity.

TSMP Law Corporation’s facebook page may be found below: