Matriculation Week 2013 took place from the 31st  of July to 7th of August. Talks and events were held to ease the transition of freshmen into law school by giving them an introduction into the administrative matters, the activities they could participate in, as well as a glimpse of what to expect during their course of study. Games were played to ameliorate the inevitable boredom, and other highlights included ‘The Practice of Law’ Networking Event, the Supreme Court Visit, as well as a souped up Picnic Under the Stars where the Law King and Queen 2013 were crowned.

Reminiscent of law camp, icebreaker games were played on the first day to help freshmen who were completely new to integrate into their OGs. After lunch, freshmen attended a talk by Lexis Nexis introducing them to the database which would go a long way towards helping them in their LAWR assignments (which they must be doing at this very moment). 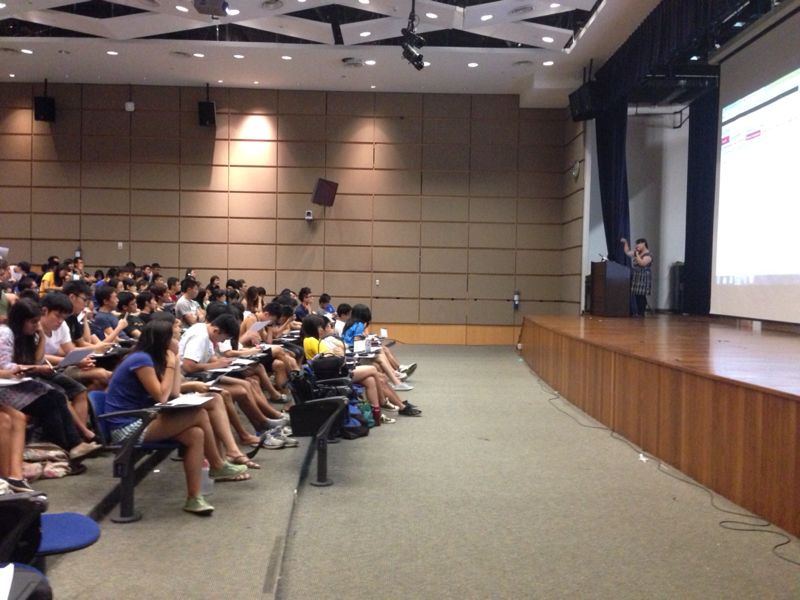 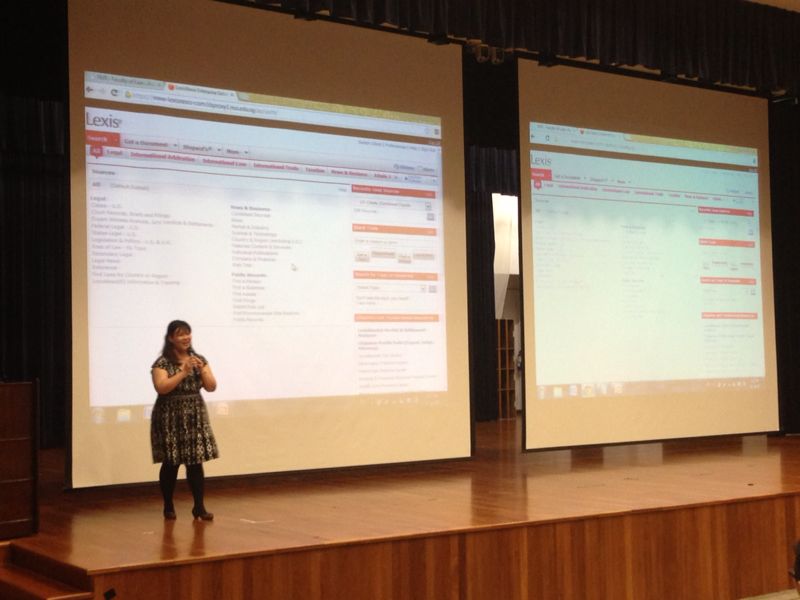 The day ended with the war games, which unfortunately could not be played during law camp due to wet weather.

Day 2 started with station games, where the freshmen had to use both brains and brawn to pass the 5 stations. The tasks included dodging balls, remembering numbers 1 to 30 in code, stacking cans using spaghetti and even to find articles on the Lexis database (Matric Week also got exam). 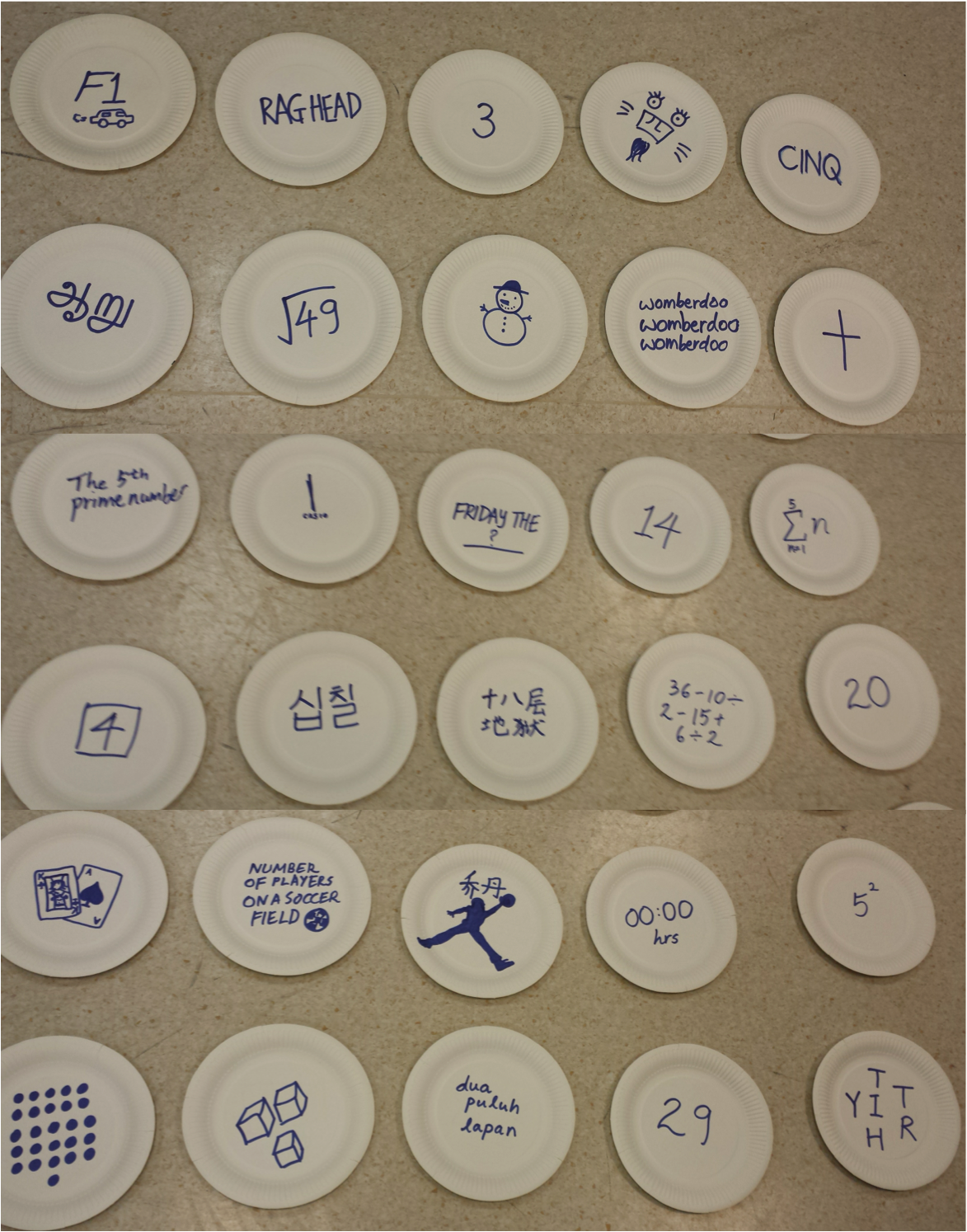 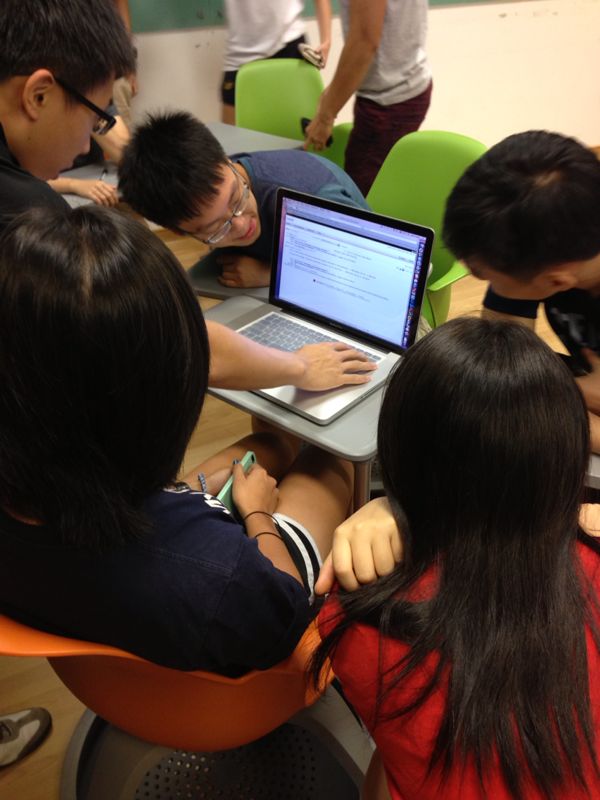 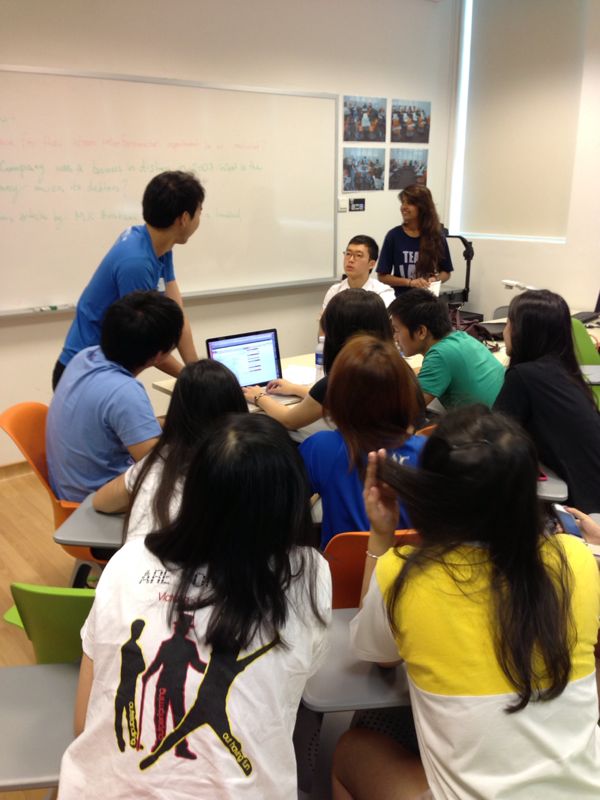 After lunch, the freshmen attended ‘The Practice of Law’ Networking Event, listening to lawyers engaging in a discussion (to put it mildly) about work hours, work exposure, as well as their relative areas of law. My biggest takeaway was that there are people in this world who can leave a firm without clearing 70 days of leave. Thereafter, the freshmen proceeded to Oei Tiong Ham Lobby for a networking session with the lawyers over super awesome food.

The final event of the day was CCA Fair, where each sub-club set up their booths to promote and recruit new members. 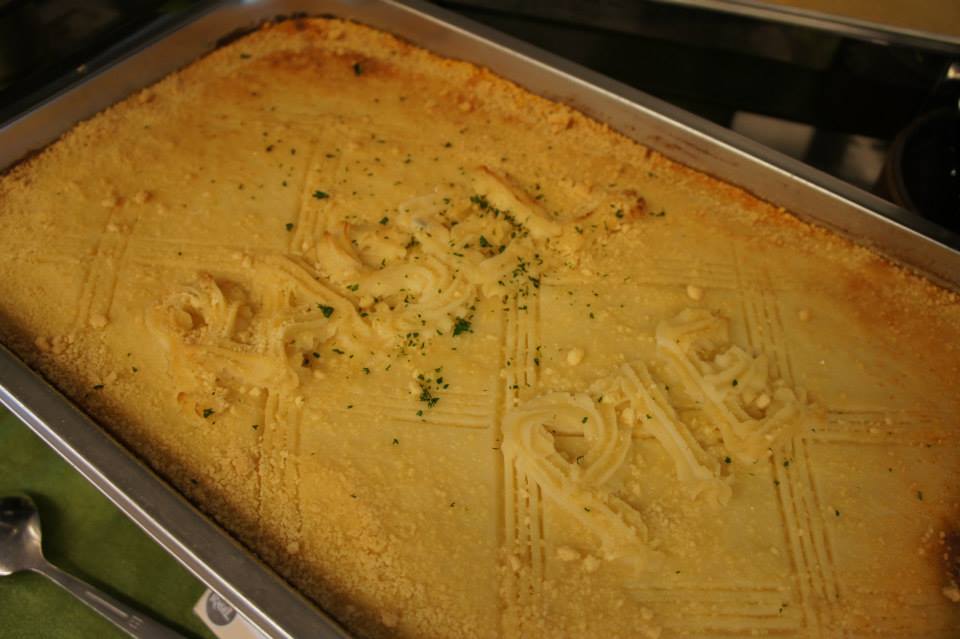 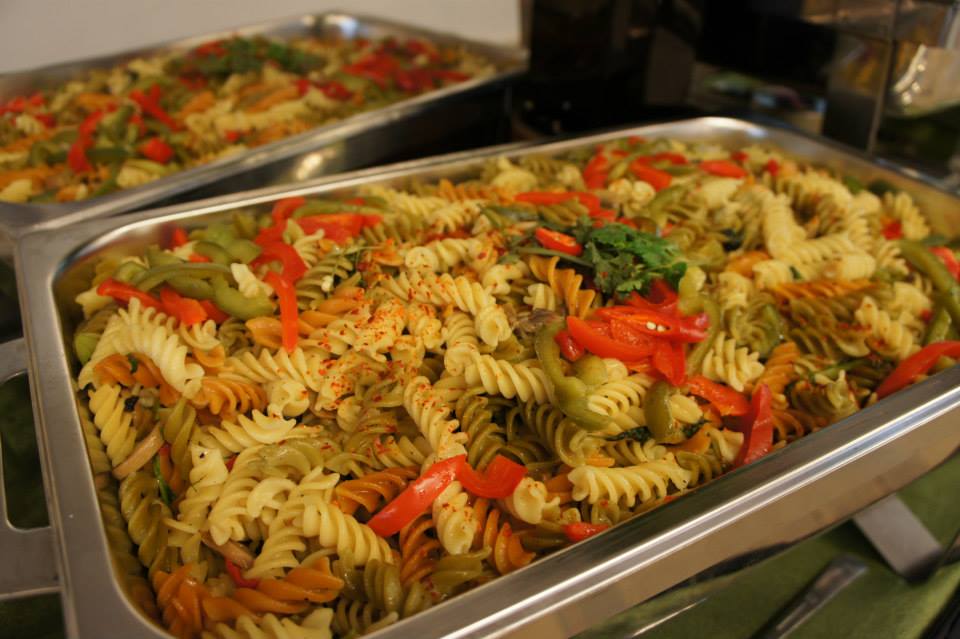 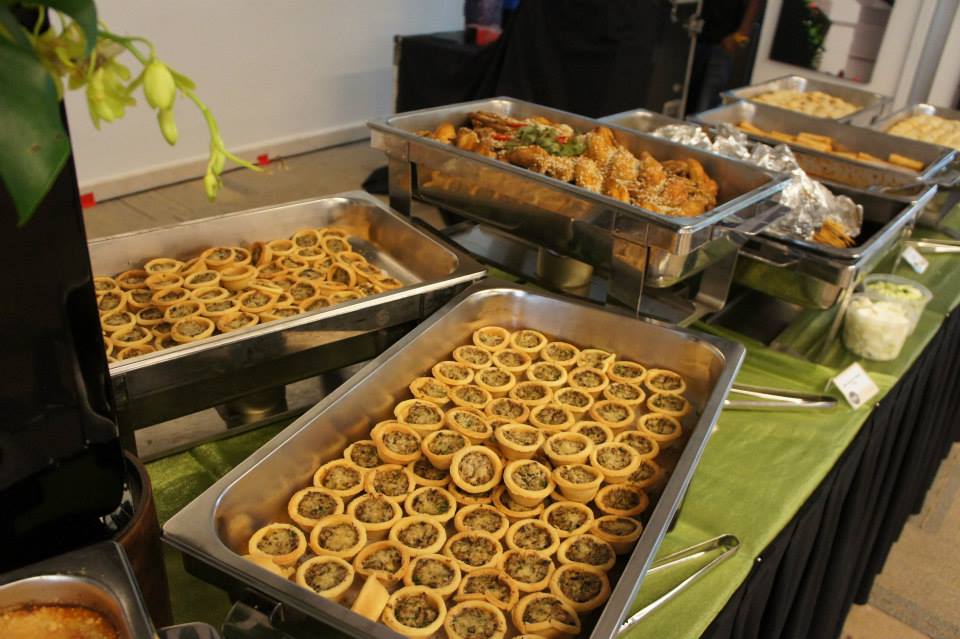 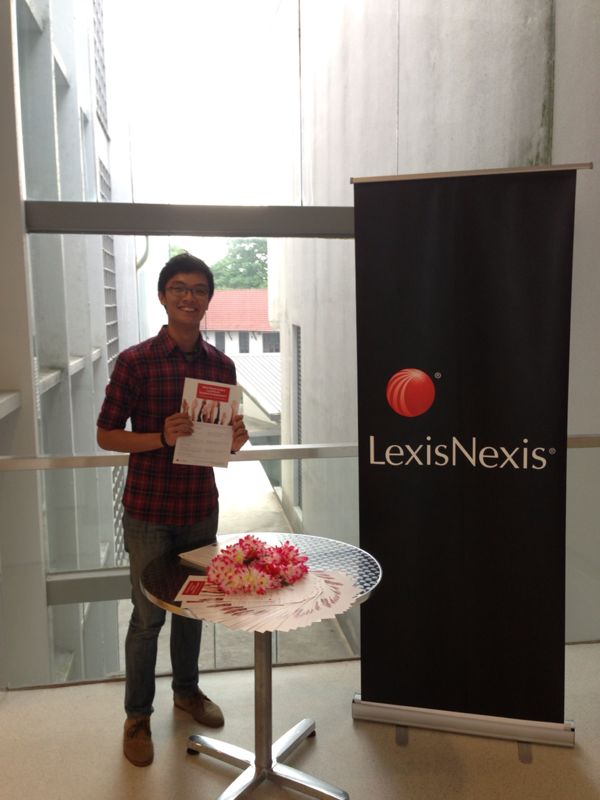 On 2nd August, we were honoured to welcome Senior Minister of State for Ministry of Law and Ministry of Education, Ms Indranee Rajah SC to hold a short dialogue session with the freshmen. Closely following that was the brilliant Asst Prof Goh Yihan introducing the freshmen to the Supreme Court, and proceeding to give brutally honest tips on how to cope with law school. (Don’t worry, you have many opportunities to fangirl/boy him over the course of Year 1). The programme went out of law school as OGLs took freshmen on a guided tour of the Supreme Court (did you know that the stuff said into the mics in the Courtrooms are being recorded?). The final games session took place as everyone got wet, and the day ended as the raggers wow-ed their fellow freshmen with their performance during Rag Preview.

The Finale event took place at the Upper Quad on the 3rd August, where everyone came to chill and watch awesome performers as well as handsome men and pretty girls. Picnic Under the Stars this year was of a larger scale, there being a stage as well as a proper sound system (at last!).

Freshmen were finally inaugurated into law school on 5th August, where Guest of Honour Justice Vinodh Coomaraswamy included #YOLO as an advice in his address. Following that was academic talks and finally, a fire briefing and demonstration by Law Camp Chairperson Weiliang and his able demonstrator, Hijazi.