Why you should listen to KPOP 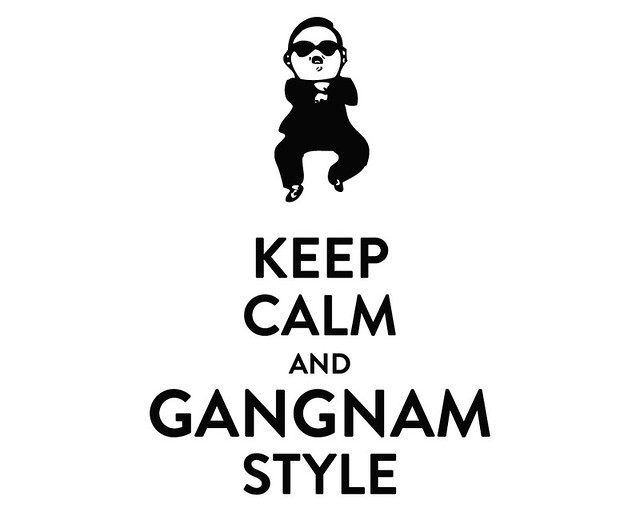 You might be thinking you know what KPOP is all about.

You’ve heard of PSY, and you even know how to dance to Gangnam Style. Alas, that is but the tip of the iceberg. It’s like saying you’re Japanese because you watch Doraemon. Or you’re British because you listen to One Direction. Okay, maybe those are not the best analogies but you get the point.

So why should you be listening to KPOP?

If PSY’s signature look of a suit and tie isn’t enough a sign of divine intervention (could it have been any clearer?) pointing you to the world that is KPOP, here are five more reasons why you should pick up your surfboards, not to surf the net but to ride the K-wave! 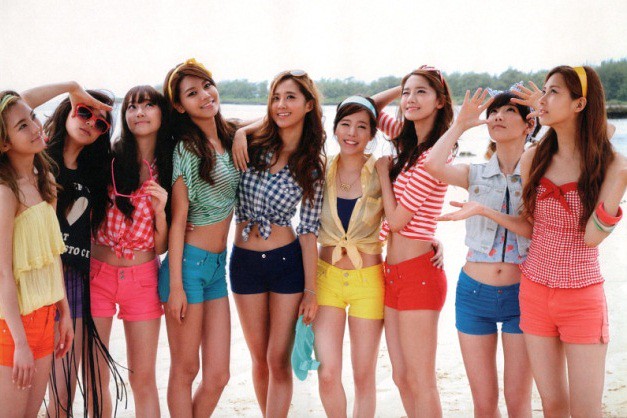 Something for the guys
CREDIT: tumblr.com

KPOP idols spend a considerable amount of their time exercising to stay in shape, but more importantly, to stay healthy. Would they be as successful if they didn’t look half as good? So go for a run, do some sit ups and go for a swim! Plug into some KPOP beats while you’re at it for added inspiration. Exercising is a great way to relieve stress (especially in light of the looming examinations). Your body is your temple; start worshipping it. 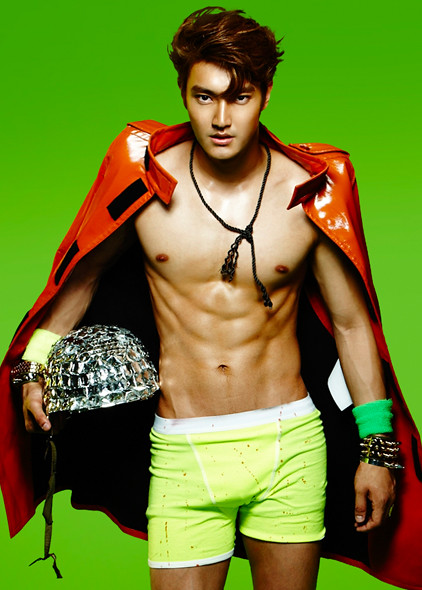 Something for the girls
CREDIT: tumblr.com

Also, you never know when your sun-kissed complexion may give you an edge over the next run-of-the-mill Tom, Dick or Harry. Remember, first impressions do have a lasting impact, and every little thing counts.

For those interested, this is an ad for a water park in Korea.

2. The importance of hard work and perseverance

KPOP idols audition to become trainees in major entertainment companies at a tender age. Jo Kwon from the group 2AM was a trainee for 7 years and 12 days before he debuted. So if you do find yourself stuck in a rut, no matter in school or in a law firm a couple of years down the road – where all semblance of life is seemingly drained from your existence, remember that’s nothing compared to the 2567 days Jo Kwon spent as a trainee. So suck it up and hang in there.

Nothing good ever comes out from giving up. And those abs and slender bodies don’t just come within a day or two alright! Rome wasn’t built in a day. And neither will your legal knowledge. So dig deep and work hard. And it will pay off. You reap what you sow.

If you do have some clue as to what KPOP is all about, you’d know that the groups usually have elaborate dance sequences to go with their songs. And behind these dance moves that are perfectly in sync, comes not just hard work, but having to working in tandem with fellow members.

So be it cooperating with someone else for a project or presentation, to working alongside an associate or senior partner for a case, you can never escape having to work with someone other than yourself. Therefore, watching the live
performances of various KPOP groups is a great source of inspiration! For me at least, there’s always an incessant urge to form my own crew and start breaking it down after watching the performances!

I have here a performance by the group SHINee. Notice how the group dealt with a broken mic stand!

For your convenience, I have identified the relevant portions.

– Notice how a mic stand comes apart and is lying on the ground at the back towards the right side at 2:19.
– A group member, Key (blonde hair) picks up a broken piece and pockets it at 2:42.
– Another group member kicks the remaining stand away sending it rolling to the right, towards the back at 2:45.

Now that’s teamwork — watching the backs of your team mates and making sure they don’t fall! But more importantly, in a team, there’s always the possibility of something unexpected happening (like someone screwing up) so you would have to fall back on the group’s team work to salvage the situation!

4. Mix up your playlist

Contrary to popular belief, KPOP is not just made up of auto tuned, mind numbing club hits. Although I suppose credit is due, since these songs never fail to lift my spirits. I reckon, it will likely do so for you too, if you’re willing to open your heart and embrace it!

Beyond that however, there are ballads and jazzy tunes in the genre, perfect to accompany any sort of situation you may find yourself in. Personally, I find it’s one less distraction when you’re not caught up with the lyrics. It’s the perfect companion while you’re mugging! So give it a shot! Who knows, you might be addicted soon enough! 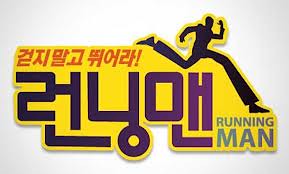 Finally, RUNNING MAN! Well, maybe not exactly in line with KPOP, but it was certainly because of it that I have become acquainted with the show. You may be familiar with the novel of the same name by Stephen King. Same concept really.

Well, words can’t describe what the show is about. But in short, it’s survival of the fittest. You outplay, outwit and outlast your adversaries. You strike when your opponents let their guard down, while at the same time watching your back in case someone backstabs you. Is he a spy? Stay alive until you complete your mission!

These, are precious life skills. When you need to evade that flying arrow, or go incognito and lie low when you sense a storm brewing. The things you learn from watching the show – priceless.

Well, I guess more importantly, the show makes for a really, really , really good laugh. And as we all know, laughter is the best medicine! So if you do have an hour or two to spare, give the show a shot and let off some steam at the same time. I know I have. And keeping in mind of the looming examinations (yes, I am reminding you again), any sort of stress buster will be useful.

—
So yeah, that’s your crash course to KPOP! Hopefully your KPOP vocabulary goes beyond PSY and Gangnam Style now, and that you’re compelled to give it a shot!

You just might find joy and reprieve in the midst of work! í™”ì´íŒ…!