Every year without fail, students from the graduating class of law students put up the highly-anticipated musical production, Law IV. This year’s set, titled On the Upper Quad, threw audiences back fifty years into the past and into Singapore during the swinging 60’s. Despite featuring glitzy cabaret dance items, brilliantly-recreated vintage props and costumes, and a hilariously unrestrained Malay hawker couple, perhaps the crowning achievement of this year’s spectacular show was its ability to weave comedy with political commentary — examining the fearsome Internal Security Act.

On The Upper Quad centres around the student demonstrations of 1966, where undergraduates protested the implementation of suitability certificates seeking to regulate entry into the local universities. Prospective student, Seng stands in the eye of the storm. His matriculation into NUS is hamstrung, as his parents are detainees under the Internal Security Act. He decides to participate in the demonstration with President of the Student Union Hock and the Student Leaders against the wishes of his protective older sister Muay. The musical follows Seng’s dogged pursuit of higher education whilst political turbulence threatens to turn the students’ actions into an unmitigated disaster. 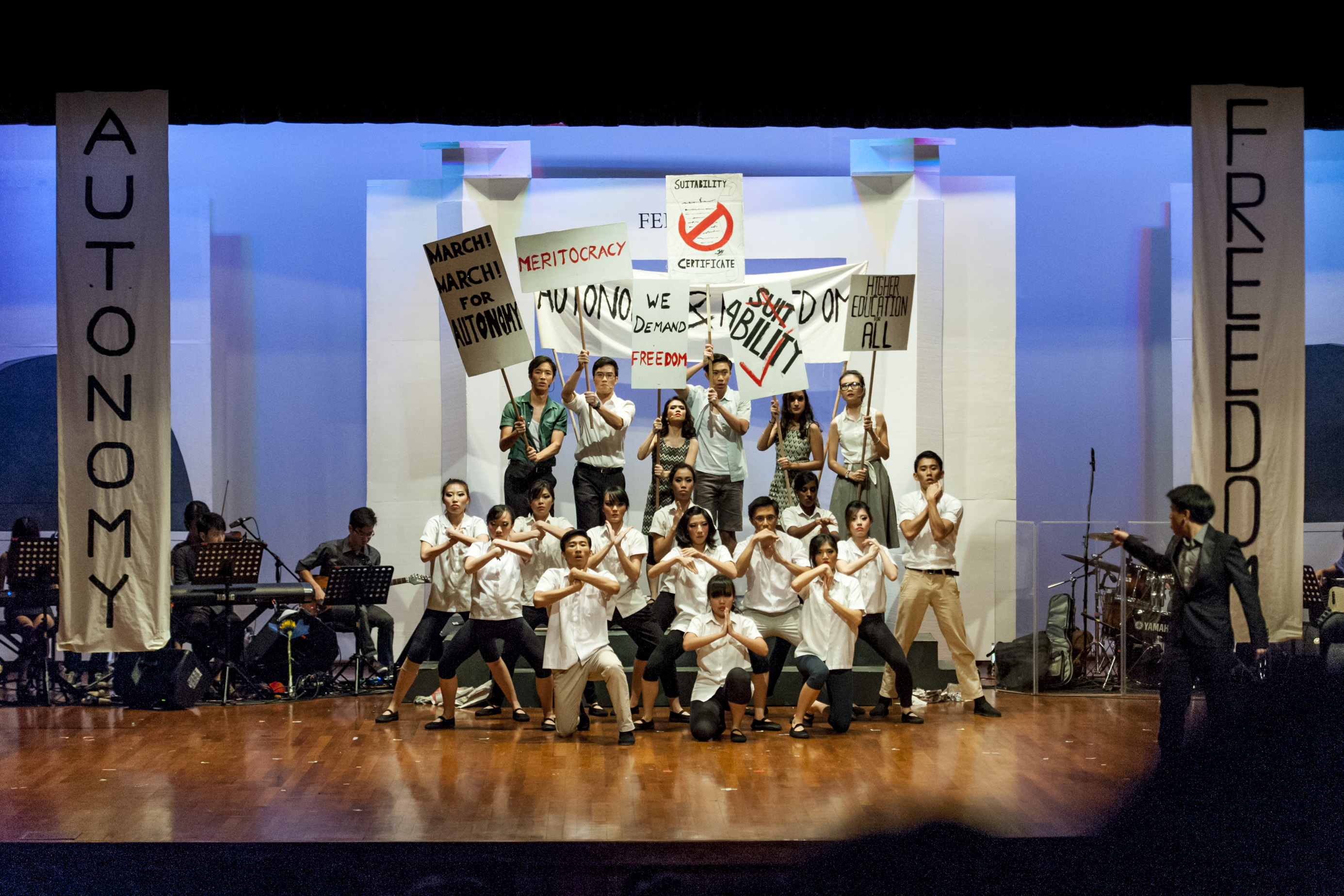 Given the real possibility of On The Upper Quad playing out as a tragedy of Shakespearean proportions, the musical’s bona fide lightheartedness came as an extremely pleasant surprise. On The Upper Quad has an amazing sense of humor. From the Cast’s odd fixation with carnival games to cast members taking selfies at the most inopportune of times, Law IV displayed flawless comedic timing that complimented the poignancy of their story. Special mention must go to two different groups; firstly, to Macik and Pacik for their all too believable old-married-couple moments and their lovably pushy attempts to live vicariously through Muay’s life, and secondly, to Evelyn and Barretta for their all-too-convincing portrayal of vacuous airheads (please don’t kill me I mean this in the best possible way). 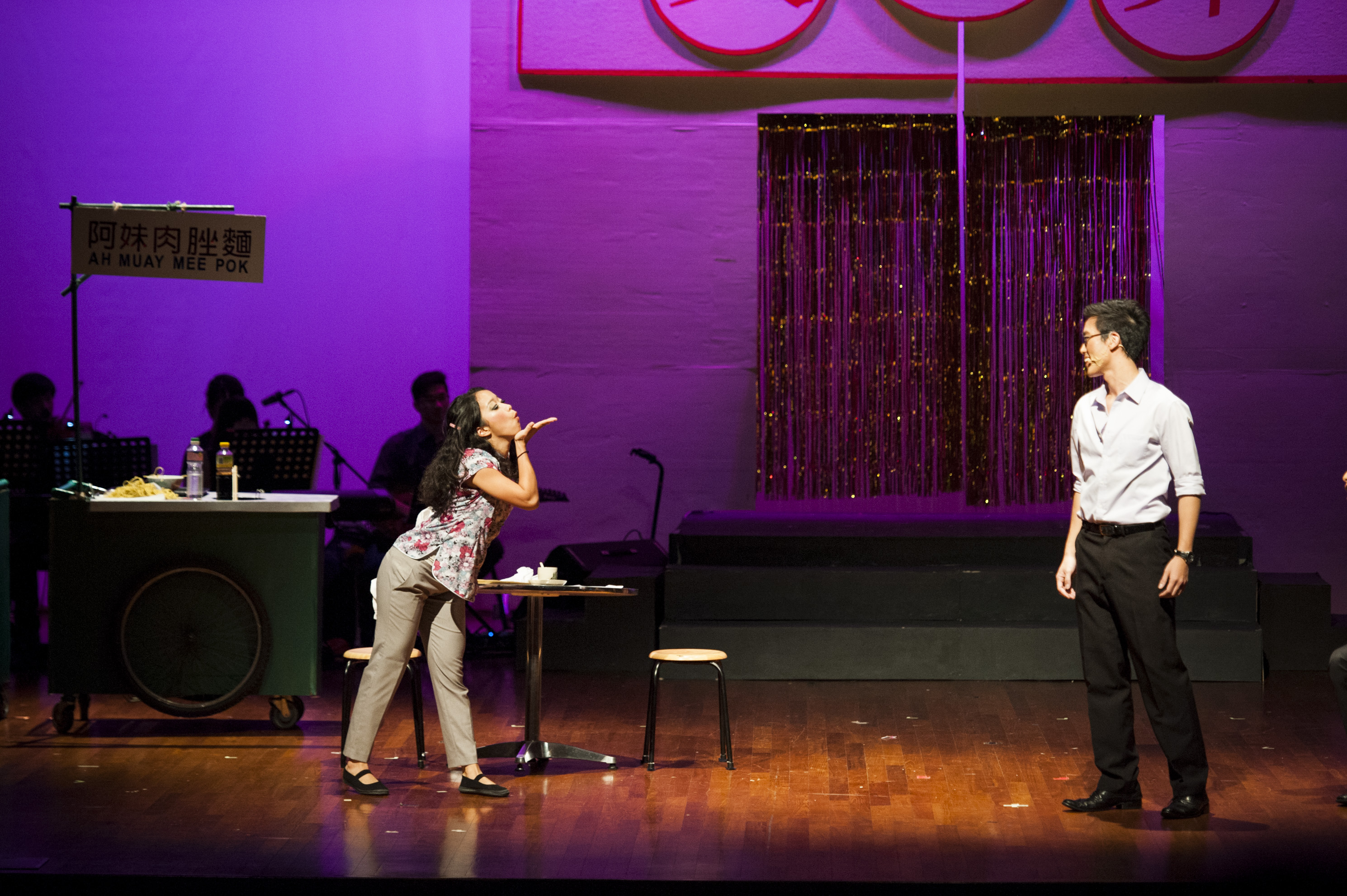 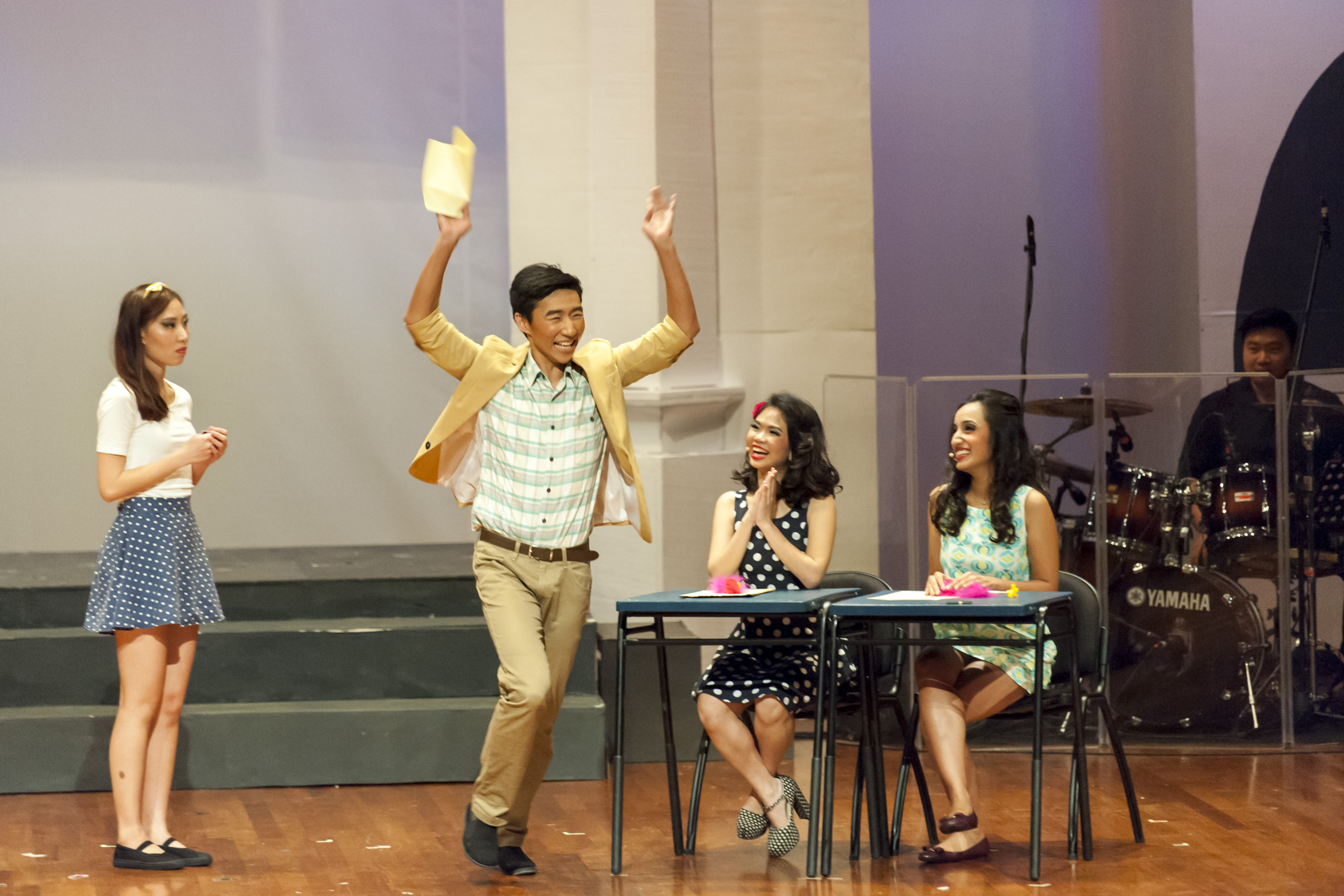 On The Upper Quad saw its fair share of conflict as well, with the debonair and narcissistic Richard playing the role of the villain who eventually finds redemption. Admittedly, I had some trouble reconciling his villainy with his impeccable good looks; villains shouldn’t be that well dressed. Thankfully, Richard’s eventual redemption proved my hypothesis to be correct. Clearly, the true villain of the show was Lawyer Tan; while Tan’s offensive antics were more or less forgivable, his refusal to read TC applications places him slightly below Jeoffry Baratheon in his ability to stir up impotent rage. 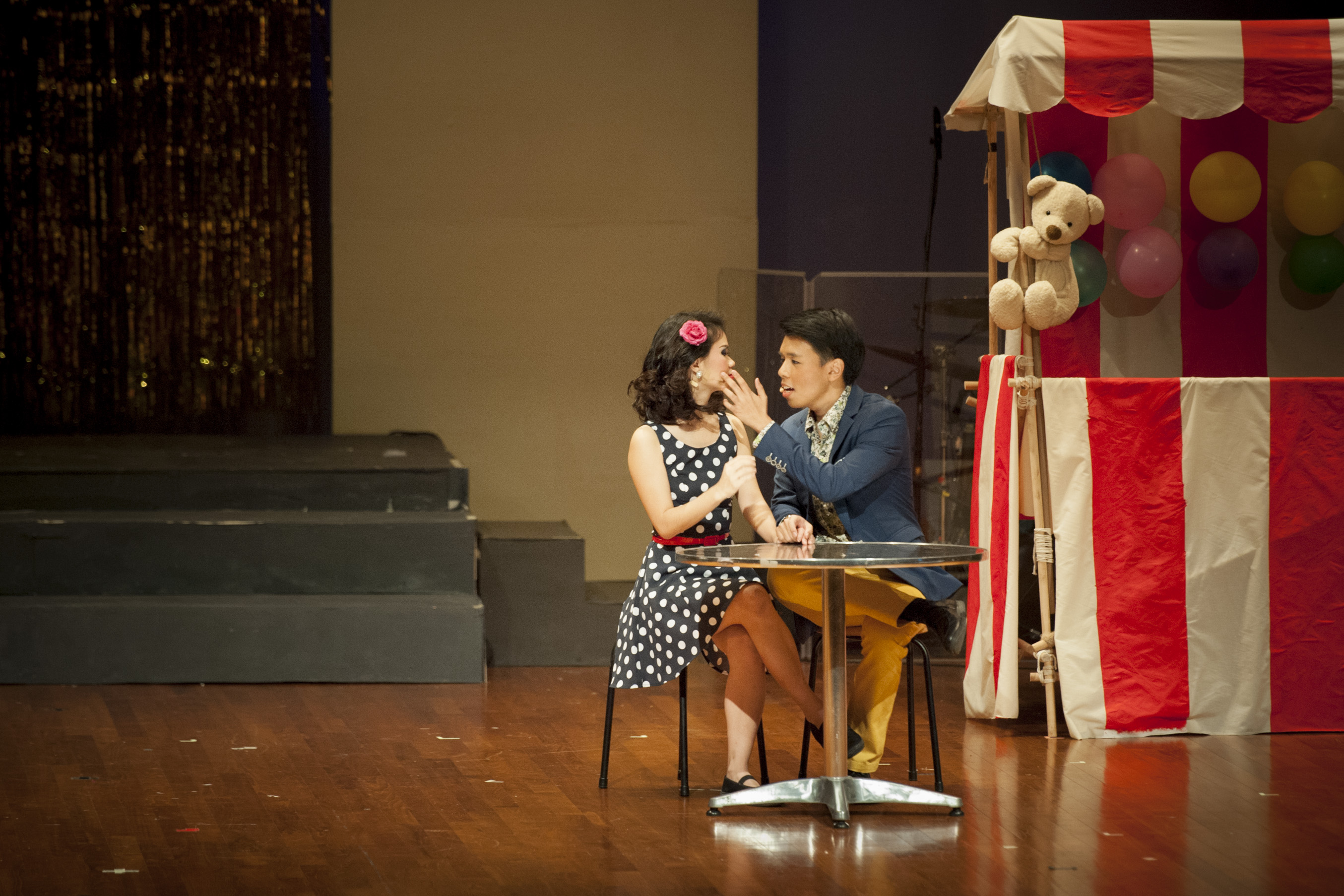 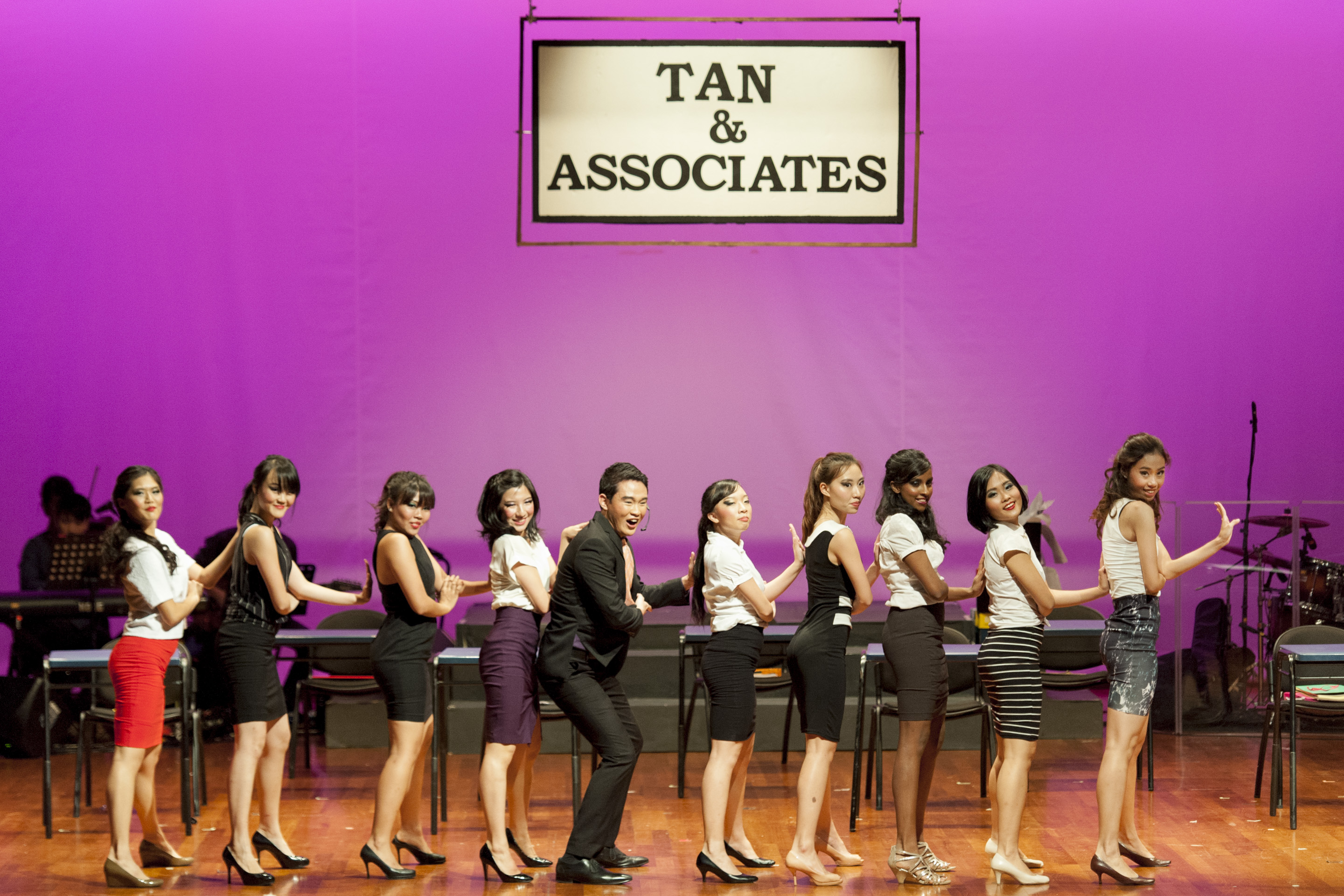 Needless to say, the dance and music teams were amazing. To my (untrained) eye, the dance formations were executed flawlessly and showcased the prodigious talents of the cast by running the gamut of Contemporary, Jazz, Hip Hop amongst other unidentifiable (I said I was untrained) genres. The music of On The Upper Quad was lovely as well. The unlikely but heady fusion of Bossa and 60s MandoPop laid the foundation for the musical, while further experimentations with Contemporary Jazz, Grease-esque Rock n’ Roll, the perennial Piano Ballad, and Classic Rock painted an authentic soundscape that convincingly drew the audience through the proverbial looking-glass into the Singaporean 60s. 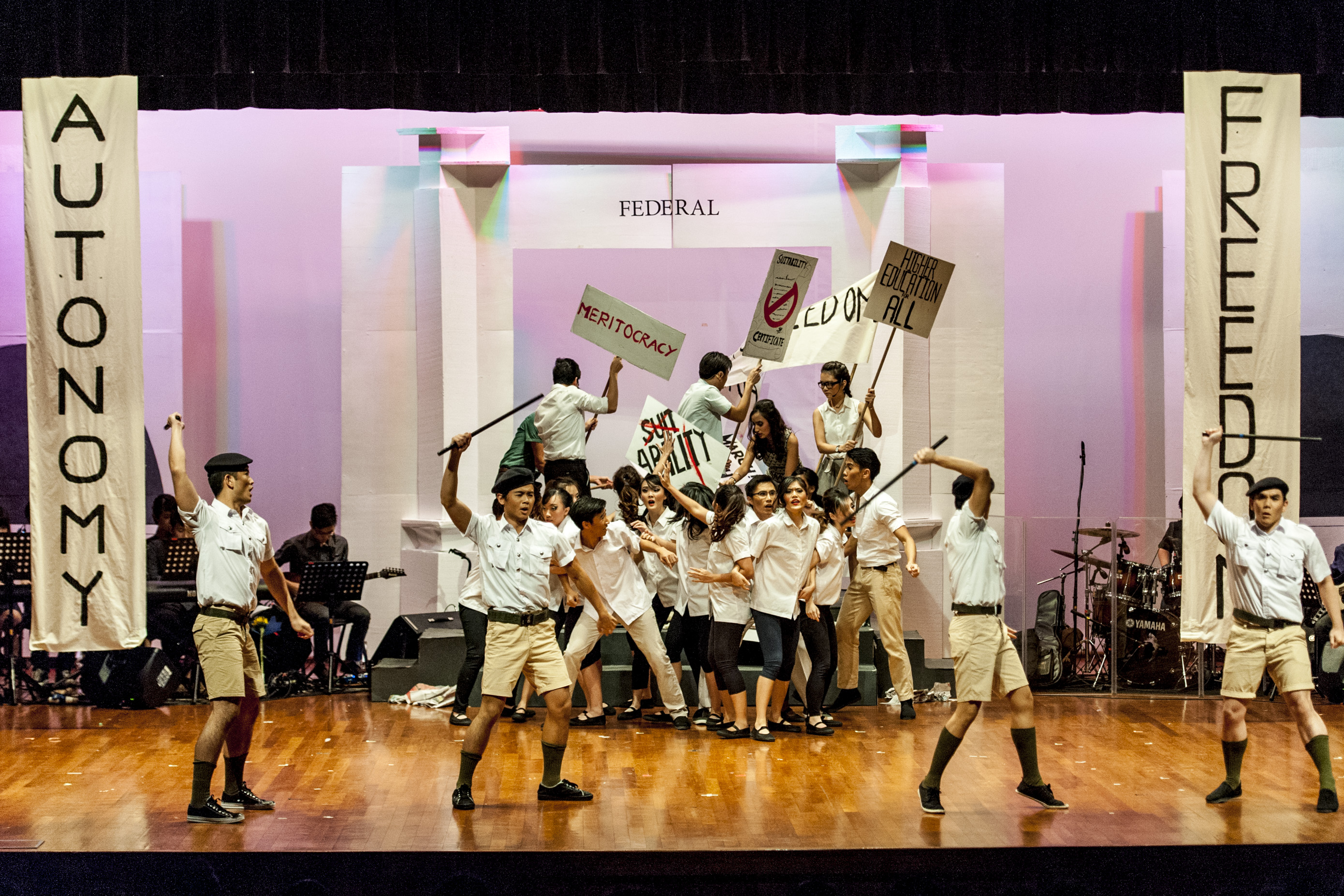 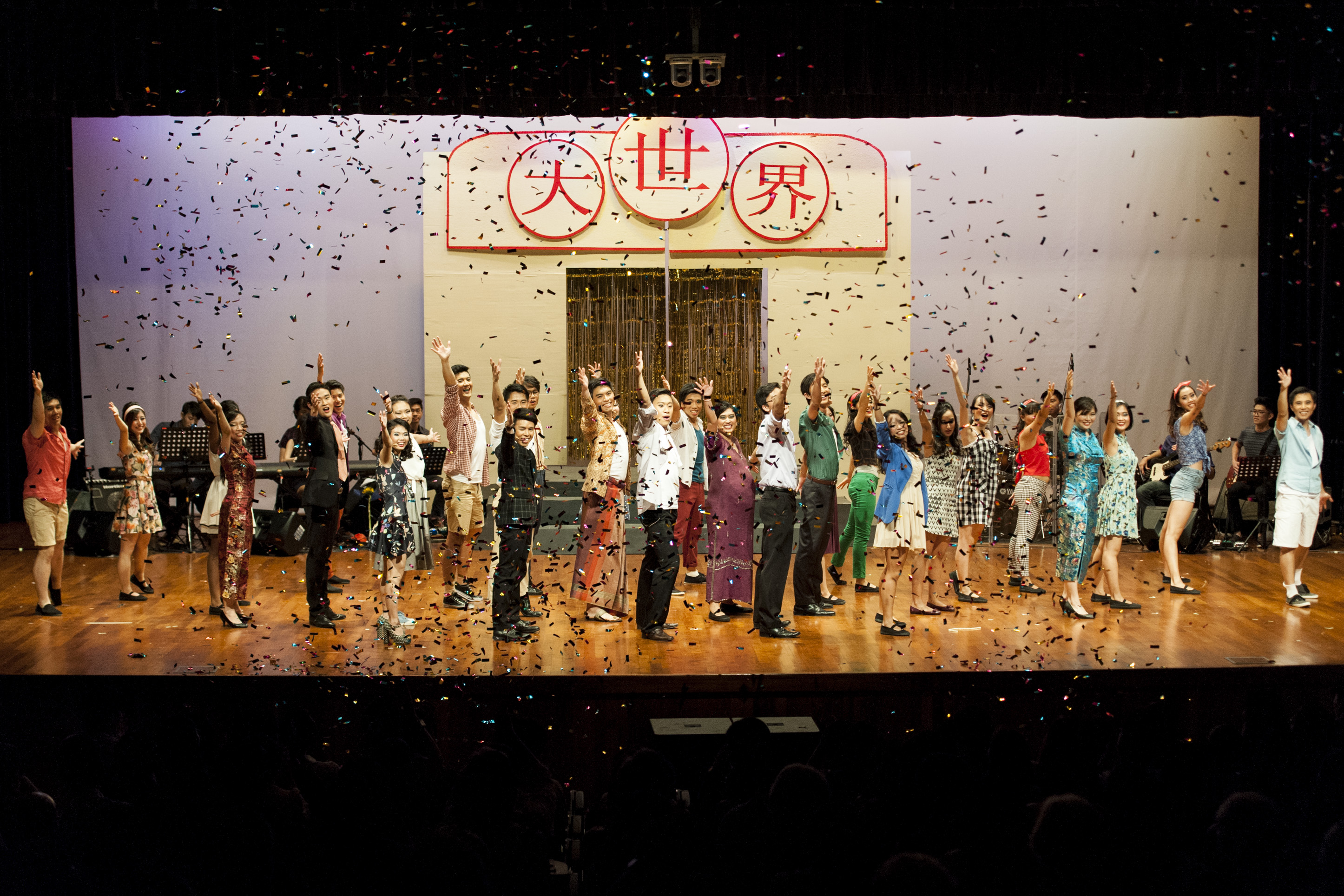 Law IV, On The Upper Quad is the bravest student production I’ve seen. It confronts the dark history of Singapore’s tumultuous years, facing possible controversy head on by turning administrative detention into a tear-jerking storyline. However, On The Upper Quad is far from a one-dimensional critique of executive power. It instead focuses on the individual struggle against institutionalized unfairness and, more interestingly, our capacity to forgive our friends and our pasts. Seng forgives his childhood friend Richard, and is pensive but not bitter when the suitability certificate was abolished a decade too late. Old hurts are either forgotten or dealt with as the cast carves out a livelihood for themselves.

Law IV 2015, coming at the cusp of Singapore’s Jubilee, seems to prompt its audience to take a critical but equanimous examination of the skeletons in Singapore’s closet. By bringing our ugly formative years into remembrance, it forces a stark examination of our past, warts and all. And to borrow the words spoken by Pacik in a moment of brilliance; ‘buang yang keruh, ambil yang jernih’ (throw out the dirty water, and bring in the new water), On The Upper Quad implores us to find a measure of reconciliation, recognizing our historical turbulences and looking forward for better days. Perhaps then, we might throw out the old hurts and usher in the new, growing and maturing as a society. If so, we might be able to join the courtesans in their song. Perhaps it can be a great world after all. 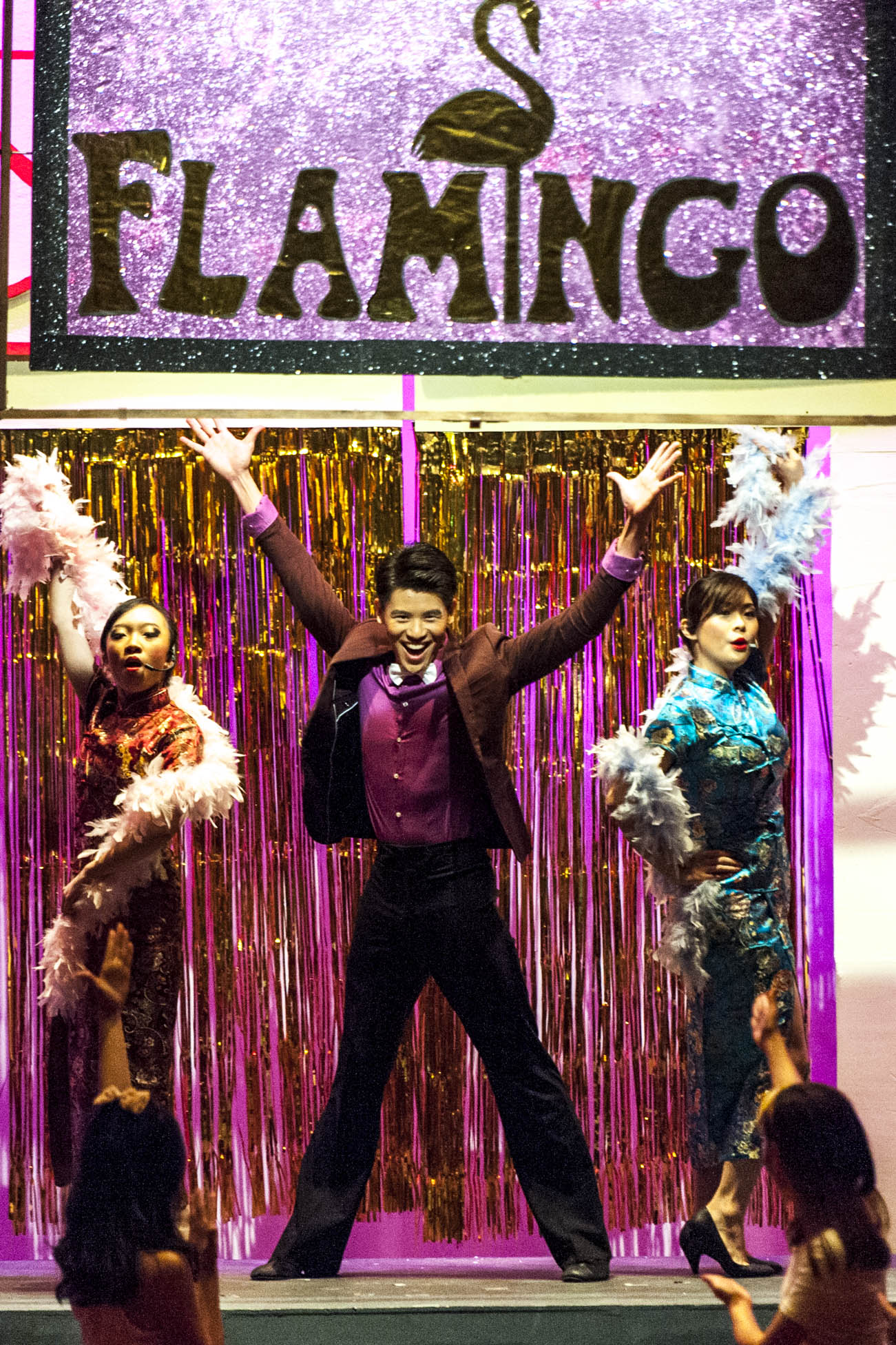