Mid-Autumn Festival, an age-old event that is celebrated by millions around the world, including Law School. As a kid I used to play with sparkles and candles at the risk of burning down playgrounds that still had sand (yes I belong to that generation) — this served as a trip down memory lane of sorts.

But first, the food. The moment the lift door opened at the second floor my friends and I were overwhelmed by… the empty trays. Typical.

Can we sue for psychiatric harm? I mean, it was foreseeable that people would be disappointed by the Honey Braised Chicken Chop running out, and with proximity all… 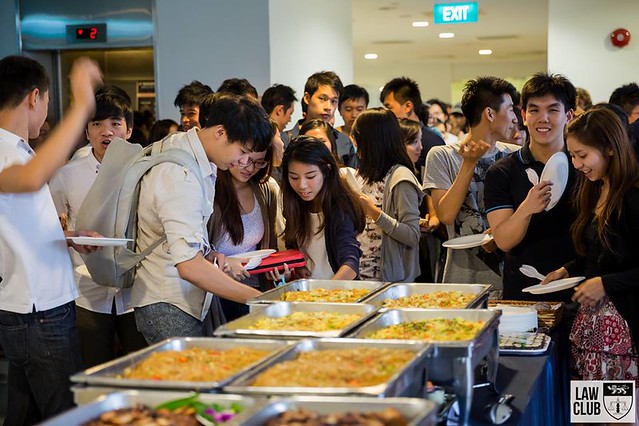 Law Students: just your regular Singaporeans after all. 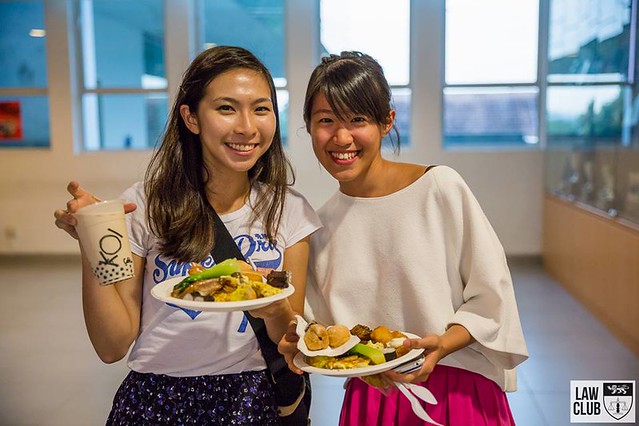 Not everyone is in luck but recently crowned IFG-champion and Squash Superstar Zeslene Mao manages to use her celebrity status to get ahead of the crowd for a share of the spoils. 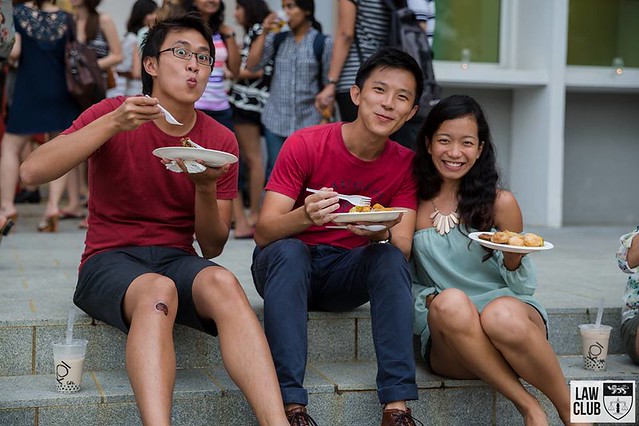 Just some good-looking Year 3s looking great even when eating. 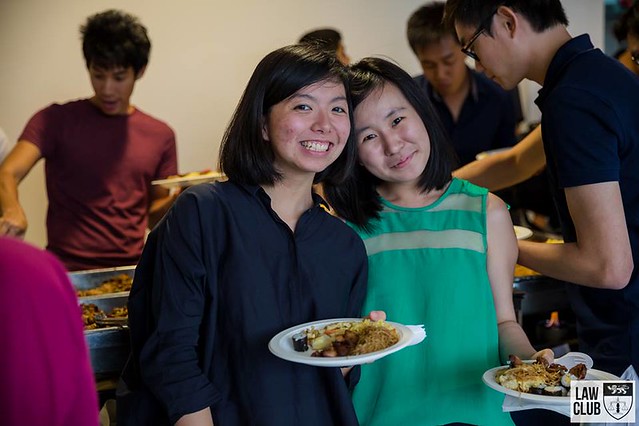 Free Food Experts: Fortunate Year 4s, who have spent 4 years of Law school learning the tricks of the trade, bask in the glory of their victory. 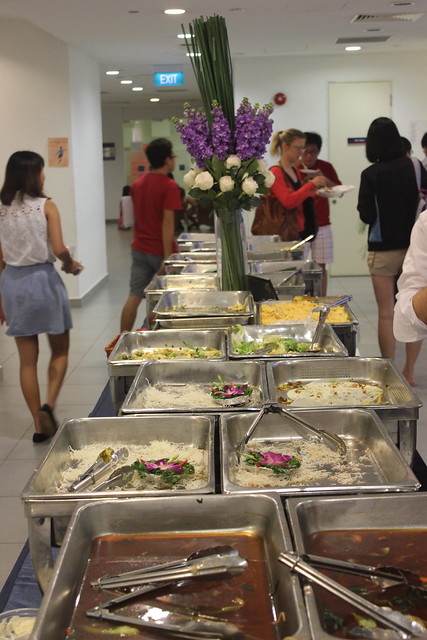 After the Zombie Apocalypse: food trays as empty as the hearts and hopes of those who came late. In Law school, even the queue for food is a rat race.

Fortunately, we still had the pomelos. 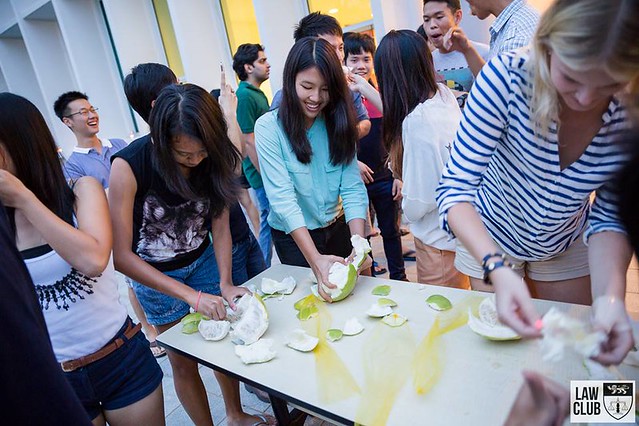 The depletion of the buffet food forces some hungry students to work hard for their food. 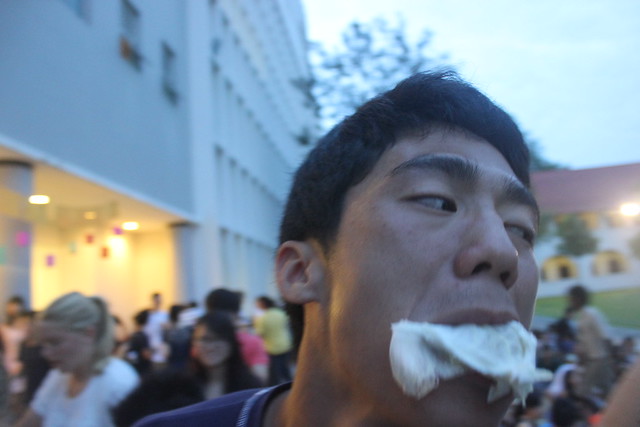 Some of the students were simply just too hungry. 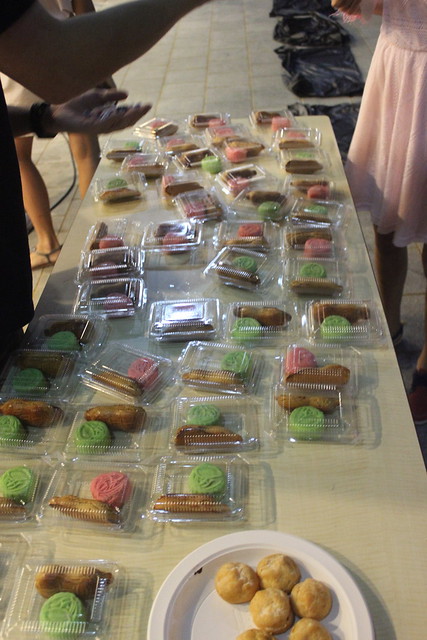 Not your hotel-standard mooncakes. 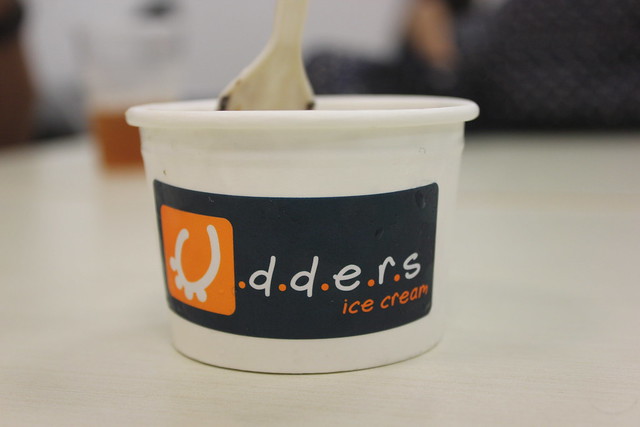 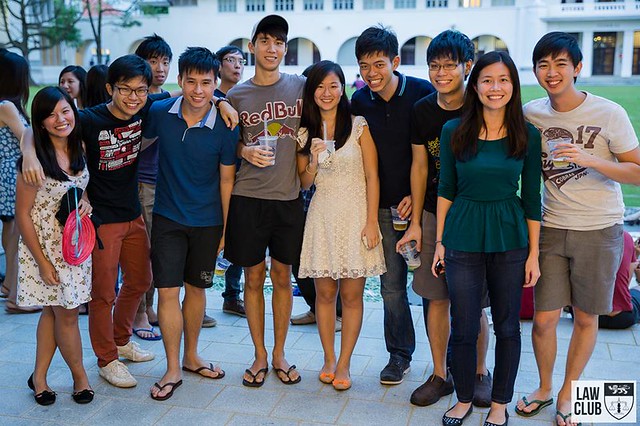 Some much needed time out of the library and with friends.

Providing the entertainment of the night was our resident DJ, Hui Hua. As always. 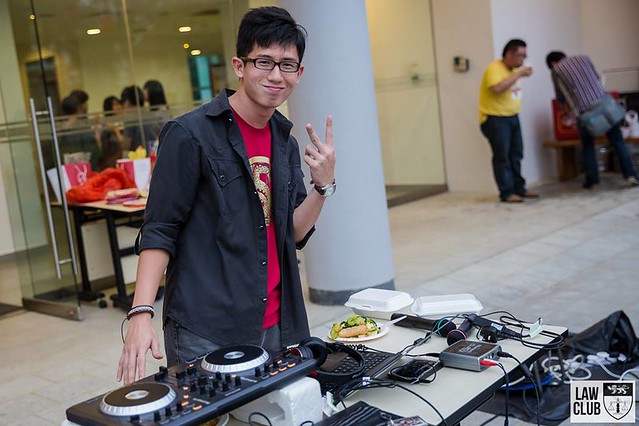 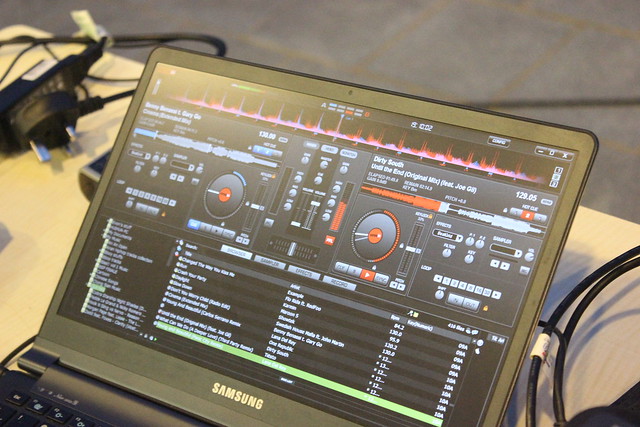 The Mid-Autumn Festival is also known by other names, such as: Lantern Festival, a term sometimes used in Singapore and Malaysia. (Source: Wikipedia). 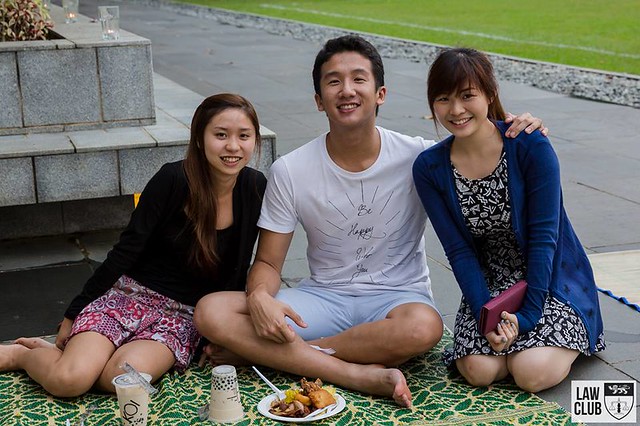 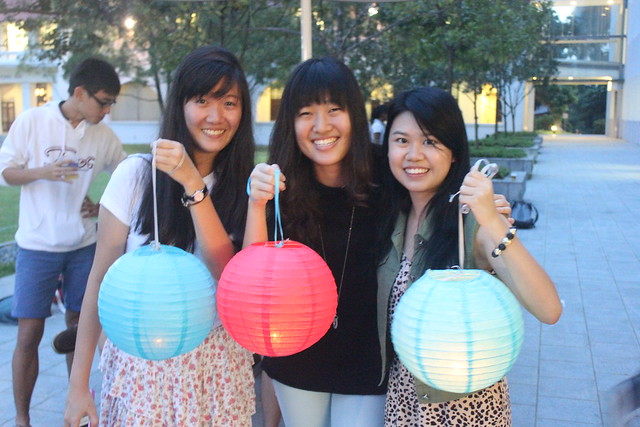 And the skies turned dark…. 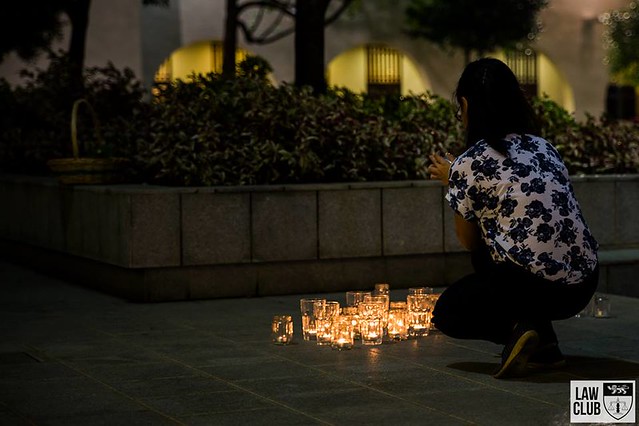 One of the nicest girls around, Rachel Soh (Year 3) prays for the crushed souls of latecomers who never got the chance to taste the buffet food. 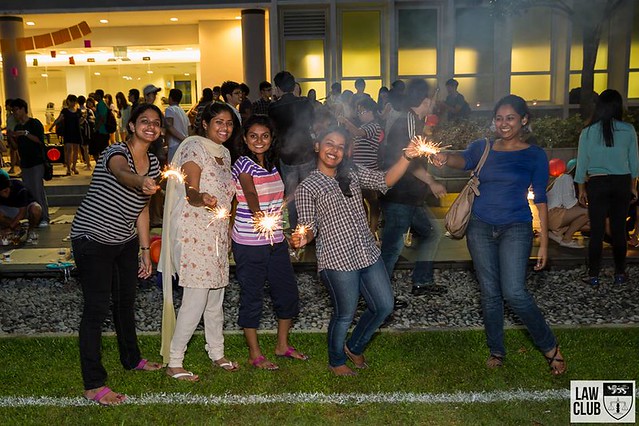 “You just gotta ignite the light, and let it shine.” 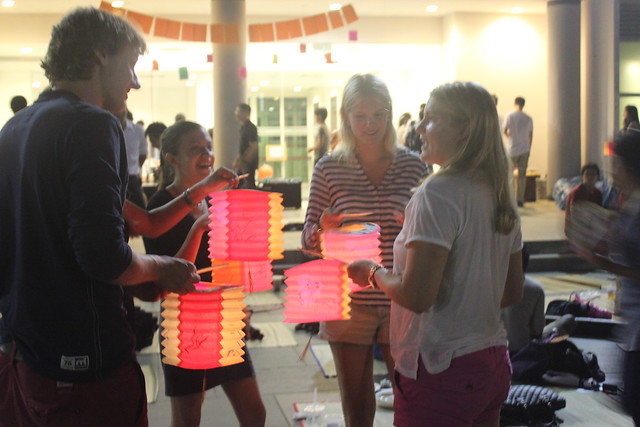 Our exchange students in the hood and in the mood. 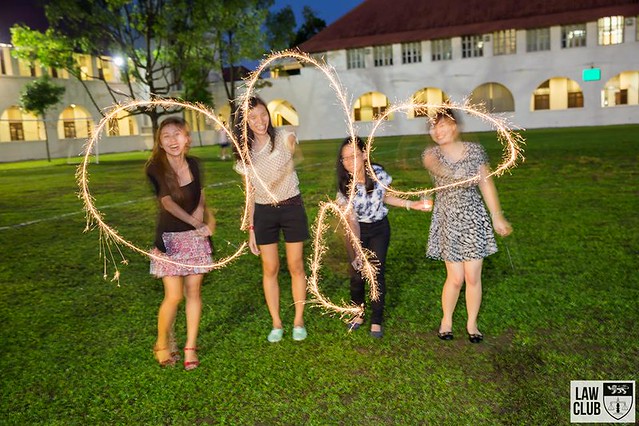 Just some Year 3s trying to draw… some attention, or something like that.

For some, this Mid-Autumn Festival was a much needed break. For others, it marks the nearly-halfway mark through an arduous semester. But as the mooncakes melted, the pomelos passed and the lanterns languished we felt the night creeping away. And then we all went back to midnight mugging. 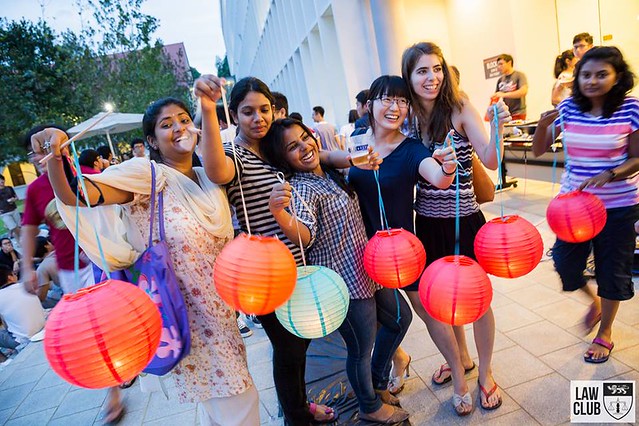 Clearly the ones who had the most fun weren’t the Singaporeans, who were accustomed to burning rather than playing with lanterns. 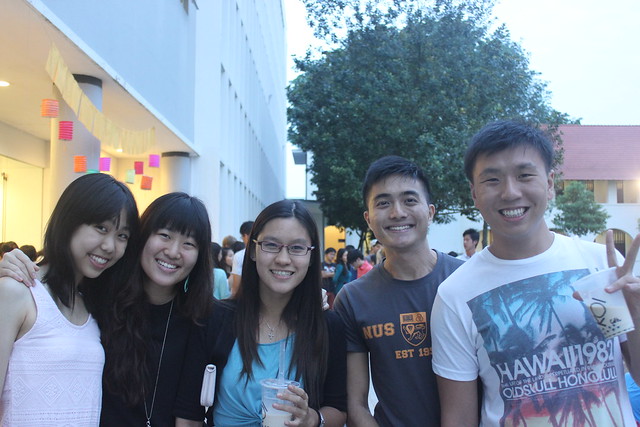 Year 1s smiling while they can, before mooting madness descends upon their souls. 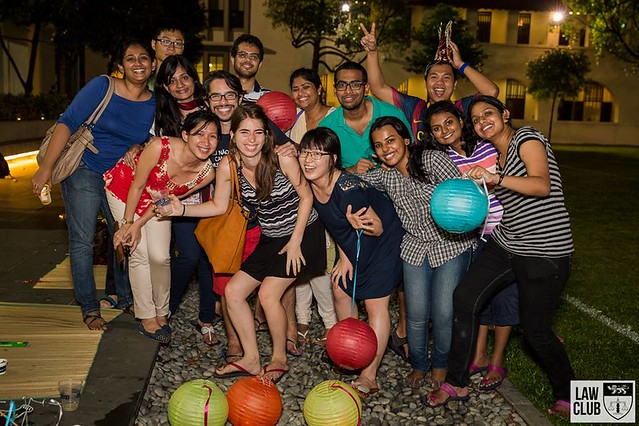 Exchange students with their mandatory “look I’m on exchange and PARTYING” photo.

Huge props to LSIRC and Law Club for getting this Mid-Autumn Festival Chillout going! Have a great recess week ya’ll!